News
13 March 2020
The hosts for the seventh edition of the Africa Magic Viewers’ Choice Awards are television host and media personality, IK Osakioduwa and he will grace the stage with a new female co-host, Amina Abdi Rabar.

IK is AMVCA alumni having previously hosted the awards but its the Eastern spice element that Amina Abdi Rabar will bring to the table that we are most excited about!

An illustrious journey in showbiz

Amina Abdi Rabar is a top Kenyan TV and Radio Presenter. She began her radio career with Homeboyz Radio and later moved to Capital FM where she hosts Capital In The Morning, the station’s flagship show. As a TV host, she has worked on various shows on the DStv platform such as; MNET’s Lifestyle and Entertainment Show Mashariki Mix, Moments on Ebony Life TV, Maisha Superstar on Maisha Magic East and currently The Turn Up on Maisha Magic East. Abdi Rabar has also worked with various brands as an ambassador, hosted a variety of music concerts, corporate events, award shows, product launches and gala dinners.

“We are excited to present Amina Abdi Rabar as the new female co-host of the 7th edition of the AMVCAs. She is vivacious, full of wit and has a very cheerful personality. We look forward to her and IK bringing some magic on stage as we gather to celebrate the best in film and television”, said Wangi Mba-Uzoukwu, Channel Director, Africa Channels. 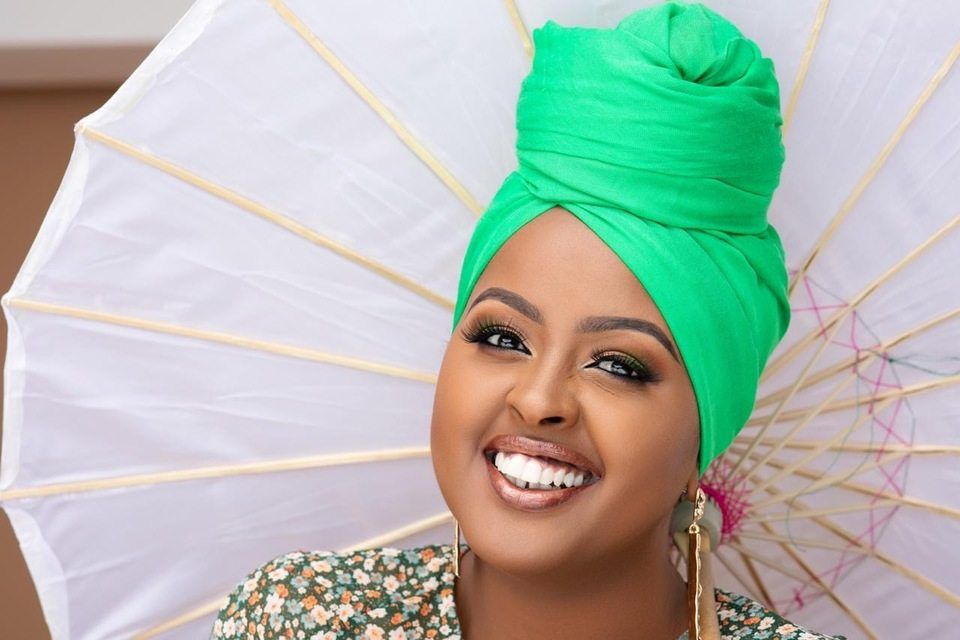 The seventh edition of the Africa Magic Viewers Choice Awards will be broadcast on all Africa Magic channels on DStv and GOtv from Lagos, Nigeria on Saturday14 March. There will be plenty gist around the red carpet, highlight moments and after-party vibes. Make sure you connect with us on Facebook, Twitter and Instagram. Download the DStv Now app available for Apple and Android to plan all your Africa Magic viewing magic.

Video
Presenter takeover – AMVCA 8
AMVCA 8 Host IK Osakioduwa catches us up on his do’s and don’ts for the AMVCAs.
Video
Best Overall Movie award goes to Izu Ojuwuku and Okey Ogunjiofor – AMVCA 8
Izu Ojuwuku and Okey Ogunjiofor won big and earned the Best Overall Movie award for the movie, "Amina"
News
Five stand out moments – AMVCA 7
From a newly launched Best Dressed Award to Living In Bondage’s major wins, the much anticipated seventh edition of the Africa Magic Viewer’s Choice Awards, as expected, gave us LOADS to talk about.
News
Ebuka and Tokstar to host red carpet - AMVCA 7
Nigerian Fashion Icons, Toke Makinwa and Ebuka Obi-Uchendu will host the red carpet at the seventh edition of the Africa Magic Viewers Choice Awards. It'll commence promptly at 16:00 WAT and will focus heavily on the newly introduced category of Best Dressed Award.