Best Actress in a Drama: Riveting roles all round – AMVCA7

News
25 February 2020
Fact: Sola Sobowale, Zainab Balogun, Toyin Abraham and Kate Henshaw, each murdered their respective roles in the productions that are nominated for Best Actress in a Drama at the seventh edition of Africa Magic Viewers' Choice Awards.

It’s completely understandable that you would feel all sorts of confused about who to vote for after watching these sizzling Nominees in King Of Boys, Sylvia, God Calling, Elevator Baby and The Ghost And The House Of Truth.

Oba Sola, we hail you o!

Sola Sobowale’s role as Oba in King of Boys will probably go down in her career as one of the most memorable yet. The gritty, almost three-hour-long tale, takes its audience through all shades of Lagos: where the one percent live to the slumps of the city. It has been dubbed one of the most successful productions of 2019 from both a commercial and accolades perspective. Not only is it the first Nollywood non-comedy movie to gross over N100 000 in the Box Office, but it has also earned six other Nominations in the seventh edition of the AMVCAs including Best Soundtrack, Best Makeup, and Best Director. 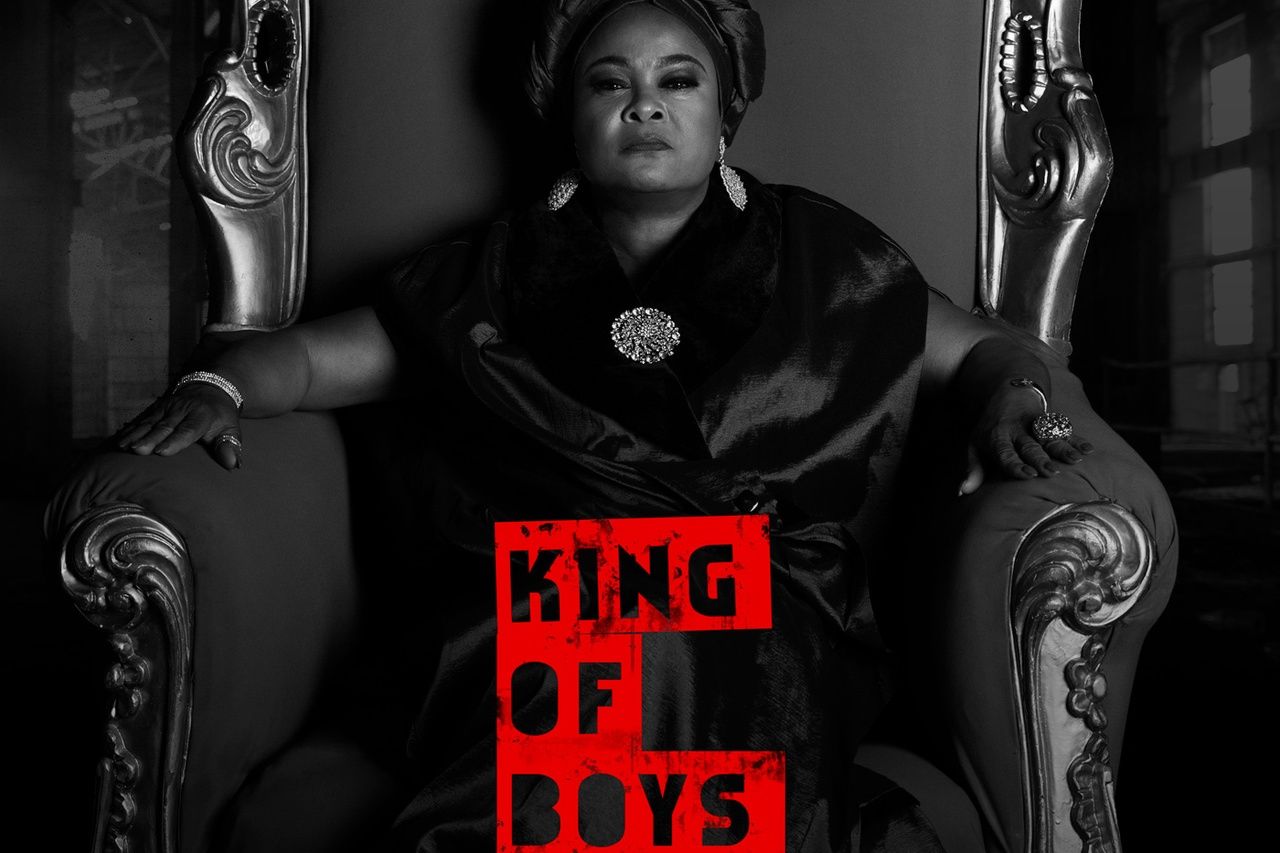 So successful was the movie that there's already a sequel in the works. Sobowale has already confirmed it in an Instagram post captioned “KOB Soldiers we are about to do it all over again this year, double the effort, double the excitement. Get ready because we are coming back and we are not sparing anybody this time around. KOB 2.0 Are you ready? #KOB2."  Are you a die heart KOB fan? Then vote for Sola Sobowale here and help her win the AMVCA 7 Best Actress in a Drama.

This is another AMVCA 7 Nomination for Toyin Abraham who sizzles in Elevator Baby. Alongside Timini Egbuson, she delivers a gripping performance right from the start. Toyin who is Abigail Kuforiji in the movie gets stuck in an elevator with a bad-tempered rich brat, Dare. The situation forces the expectant woman into labour with Dare having to help her deliver the baby. One could probably credit her convincing portrayal of the role to reality: Toyin was, in fact, seven months pregnant while shooting the movie so the pregnancy was very real! 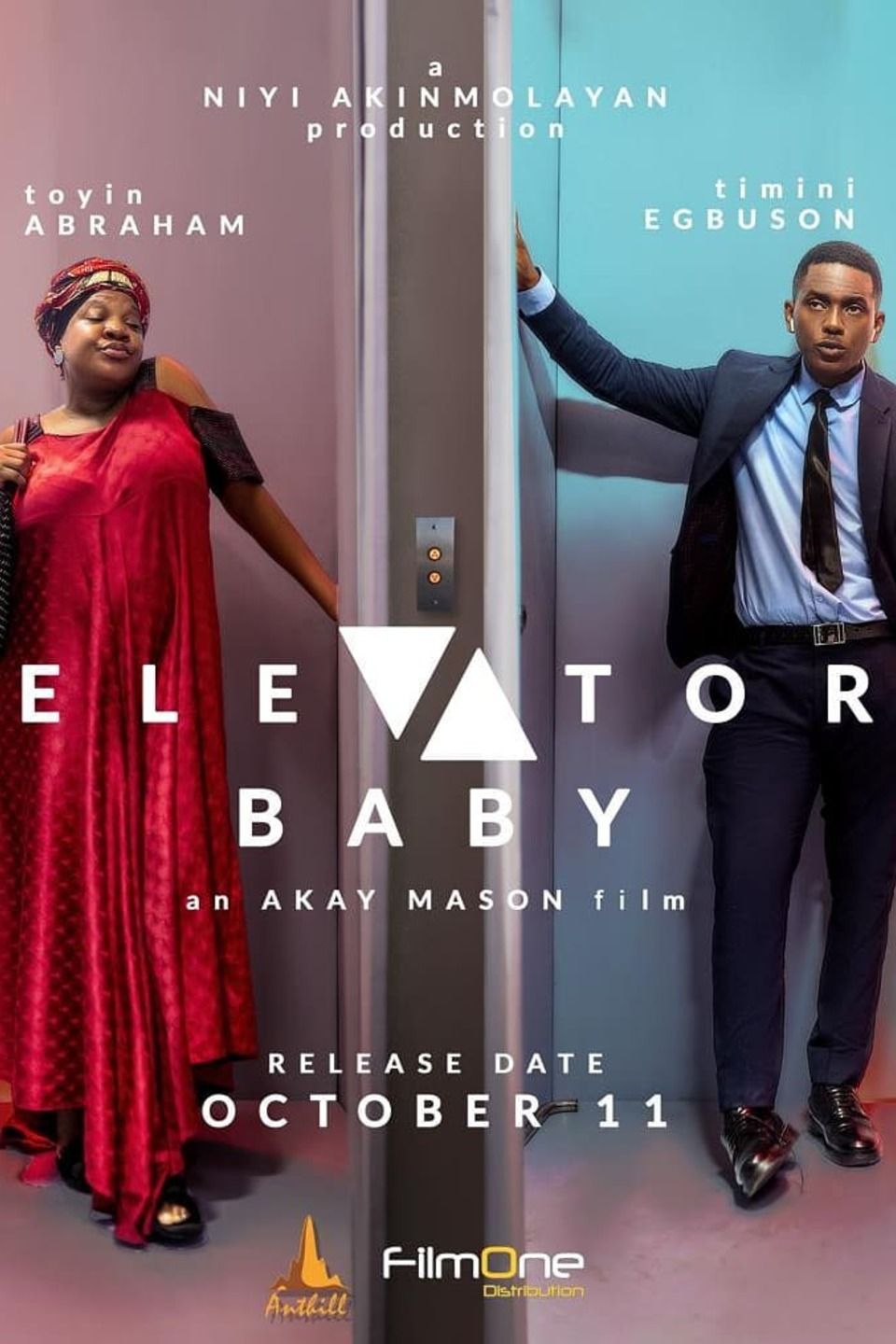 Did Toyin Abraham's delivery impress you? Vote for her here and help her win the AMVCA 7 Best Actress in a Drama.

More than just an actress

Not only is Zainab Balogun a decorated actress, but she’s also a style influencer who is hair and skin goals too! She’s an advocate of self-love and being comfortable in one’s skin. To that effect, she has partnered with various multinational corporations in campaigns that spread the message of self-acceptance and self-love; especially to brown skin girls who struggle with low self-esteem. 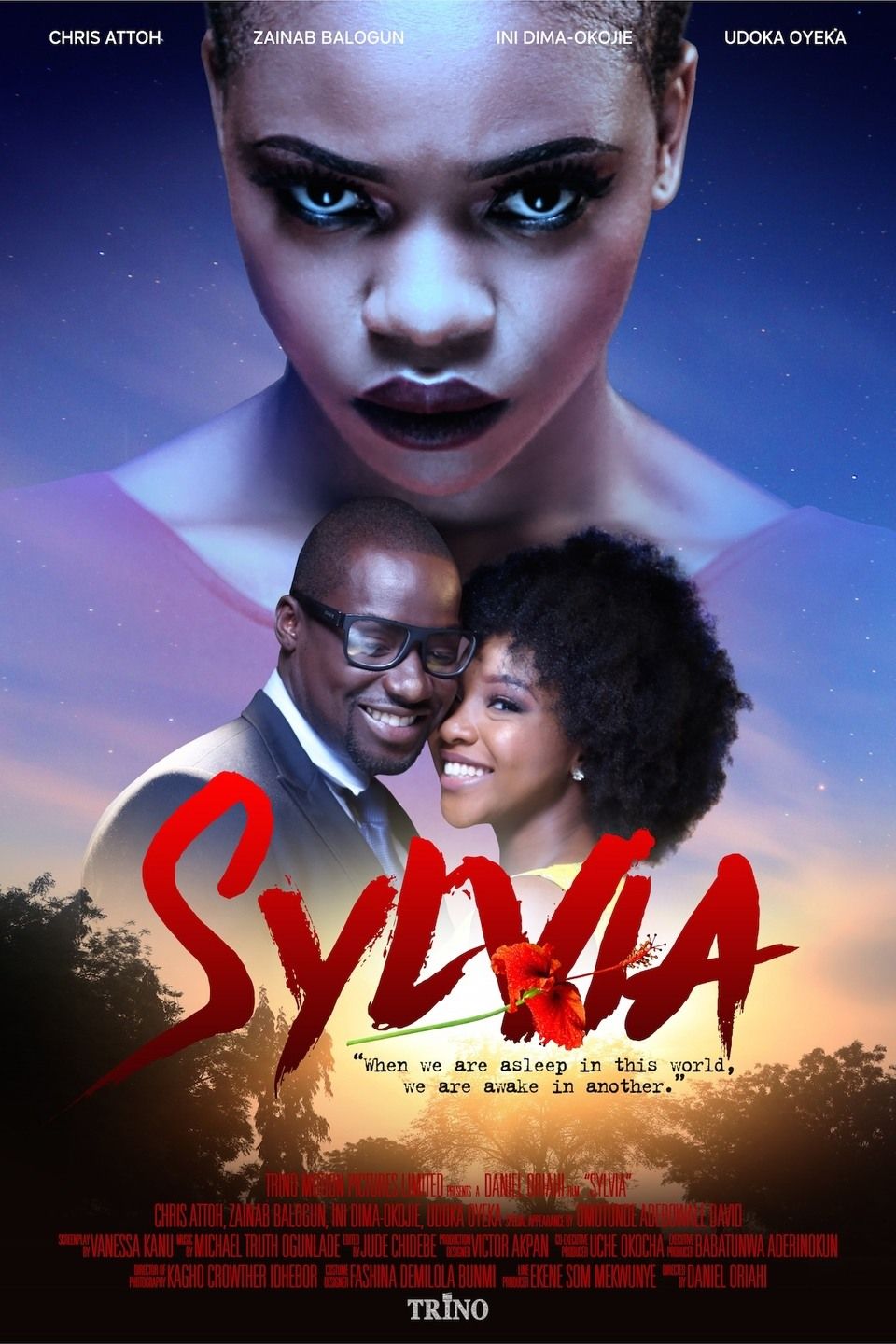 Zainab Balogun is twice nominated in this category. She’s Lola in God Calling and Sylvia in Sylvia. Both roles are captivating for different reasons but it's the latter that picks much interest. The eerie movie, Sylvia explores the paranormal world and is a deviation from what is currently dominating Nollywood right now. Starring alongside Chris Attoh and Ini Dima Okojie, Balogun delivers a unmatched and convincing performance. Vote for her here if she's your Best Actress in a Drama for the seventh edition fo the AMVCAs.

No stranger to accolades

Kate Henshaw is no stranger to accolades in the industry having won the Africa Movie Academy Award for Best Actress in a Leading Role. She has also previously worn an AMVCA in 2008 for Best Actress in a Leading Role in the movie Stronger than pain. In The Ghost And The House of Truth, she plays inspector Folashade, who vows never to give up even as her lead towards the rescue of the abducted young girl seemed to be evading her. 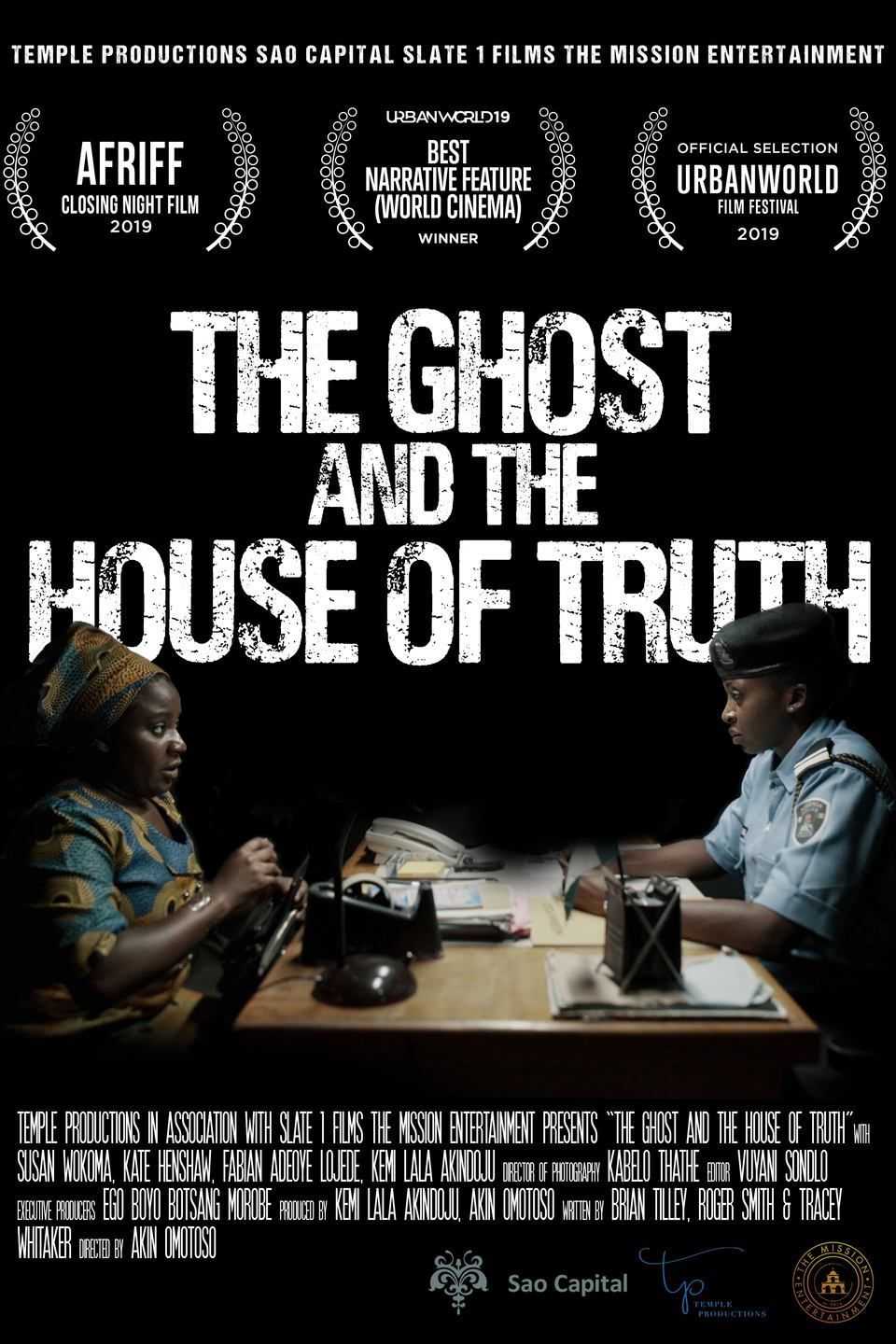 The Ghost And The House of Truth

Were you intrigued by how Kate took ownership of that inspector Folashade role? Then vote for her here if she's your Best Actress in a Drama for the seventh edition fo the AMVCAs.

There is no arguing that Sola Sobowale, Zainab Balogun, Toyin Abraham and Kate Henshaw each delivered a noteworthy performance in their respective roles. So who will you vote for now? The power is in your hands and you can exercise it here.

The seventh edition of the AMVCAs are brought to viewers across the continent by Africa Magic in association with MultiChoice and proudly sponsored by Amstel Malta. Join the conversation using the hashtag #AMVCA7 and follow @africamagictv for live updates. You can also check out the full list of Nominees and vote.