News
11 March 2020
The newly launched non-public voting MultiChoice Talent Factory (MTF) Award has six nominees who are alumni of the initiative, which is aimed at unearthing new talent from various parts of the continent.

The two West African MTF films nominated are Life of Bim, a film about an aspiring footballer whose dreams of becoming a professional athlete are threatened by family pressure, and Dreamchaser, which follows a young woman as she navigates the challenges of the music industry. 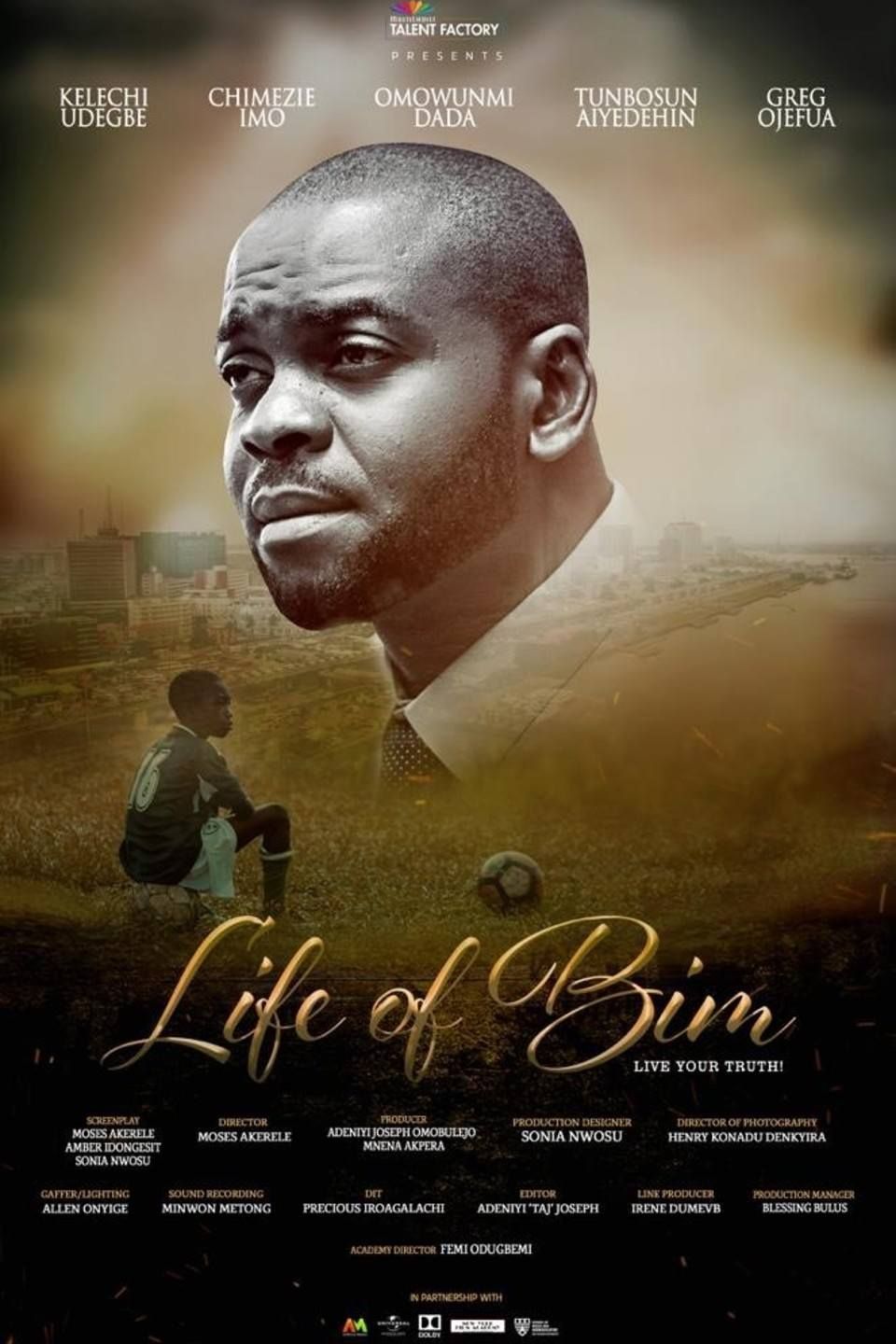 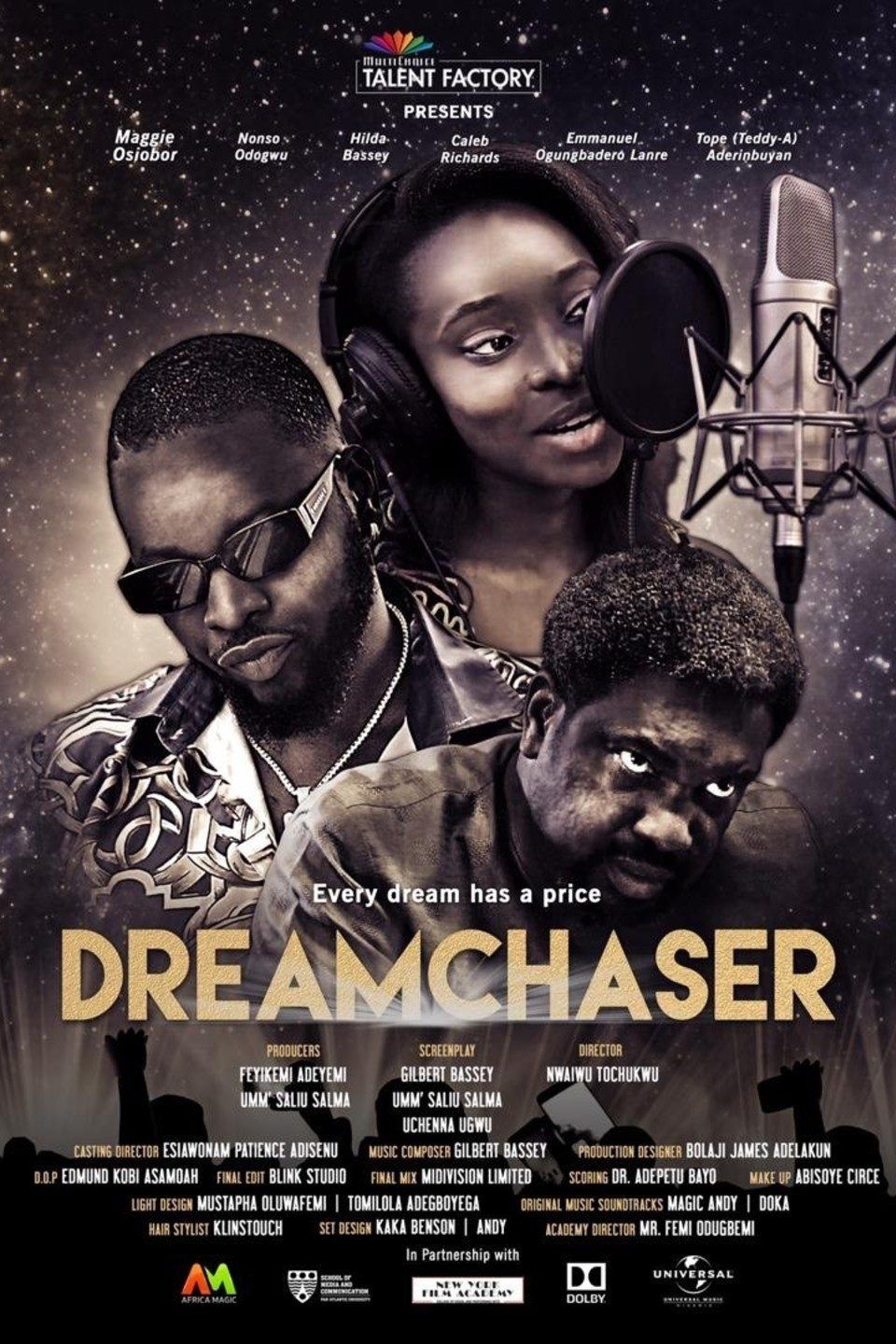 East Africa MTF nominations are Ensulo, a film about Princess Zuri, whose life dramatically changes after the death of her father, King Mfalme, and Promises, about a boda-boda driver who struggles to raise his children after the death of his wife during childbirth. 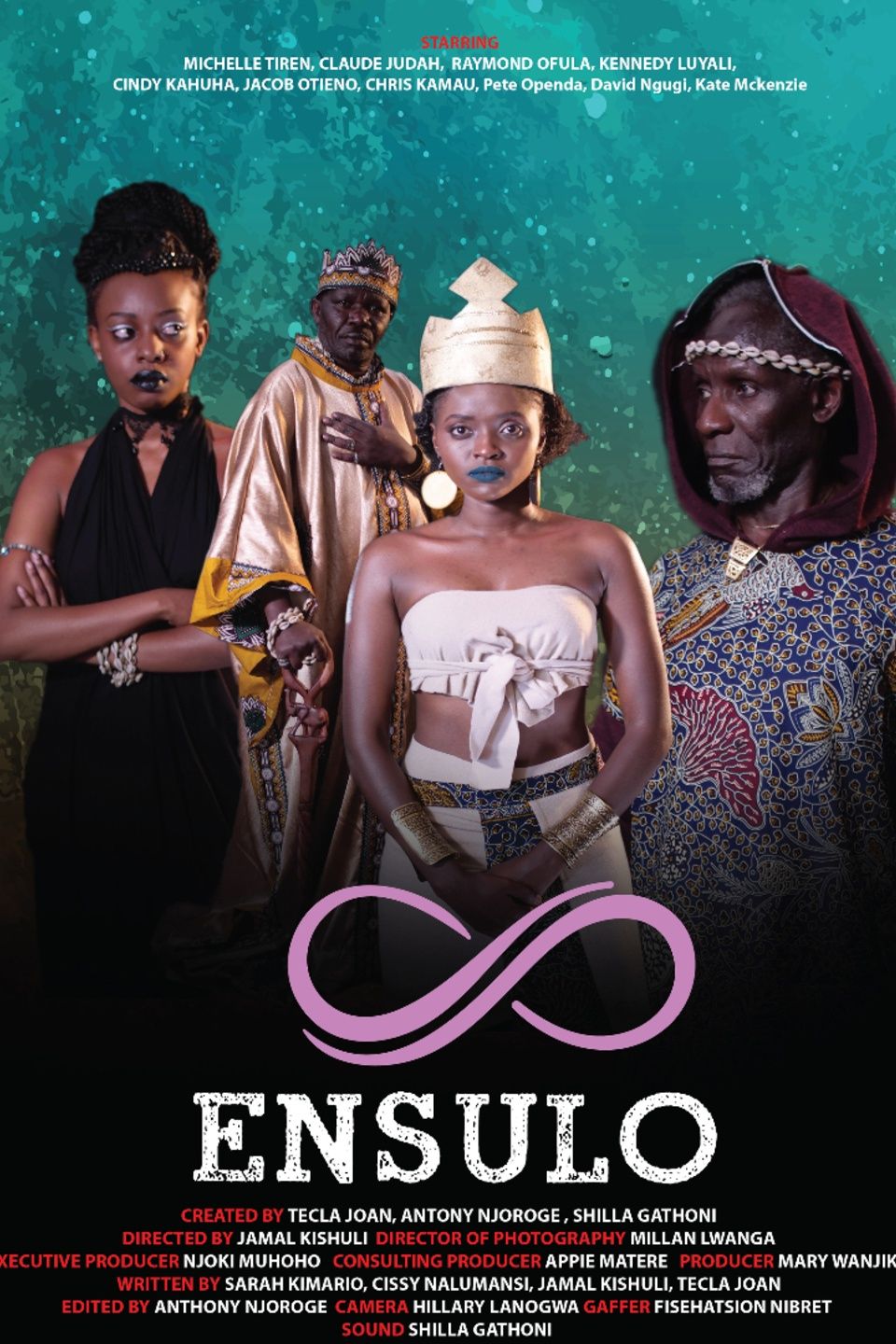 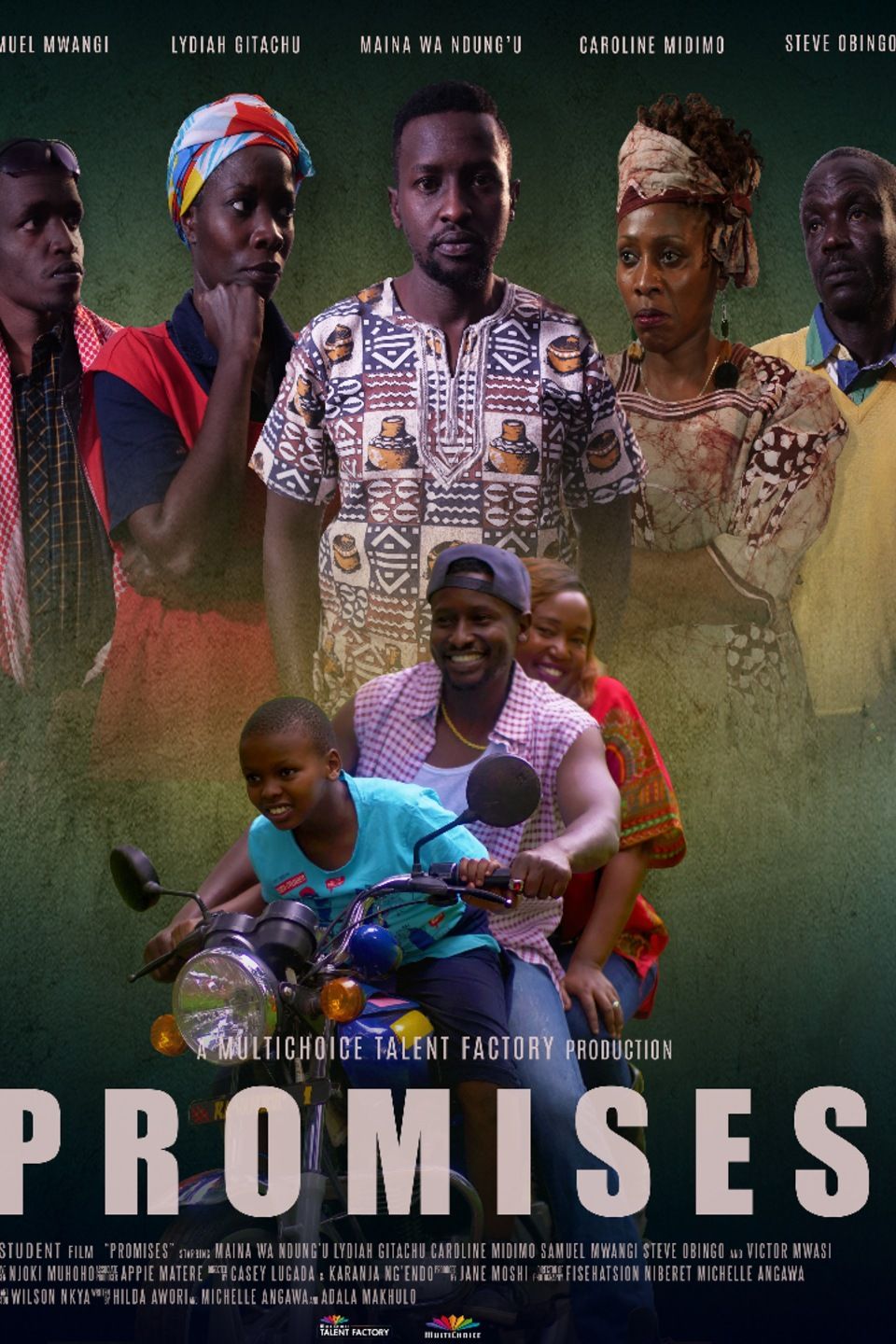 Southern Africa MTF films are Savannah Skies, a story about a young woman forced into marriage, and The Painting, a film about a struggling artist who finds a painting in her home, which brings a surprising twist to her career and life. 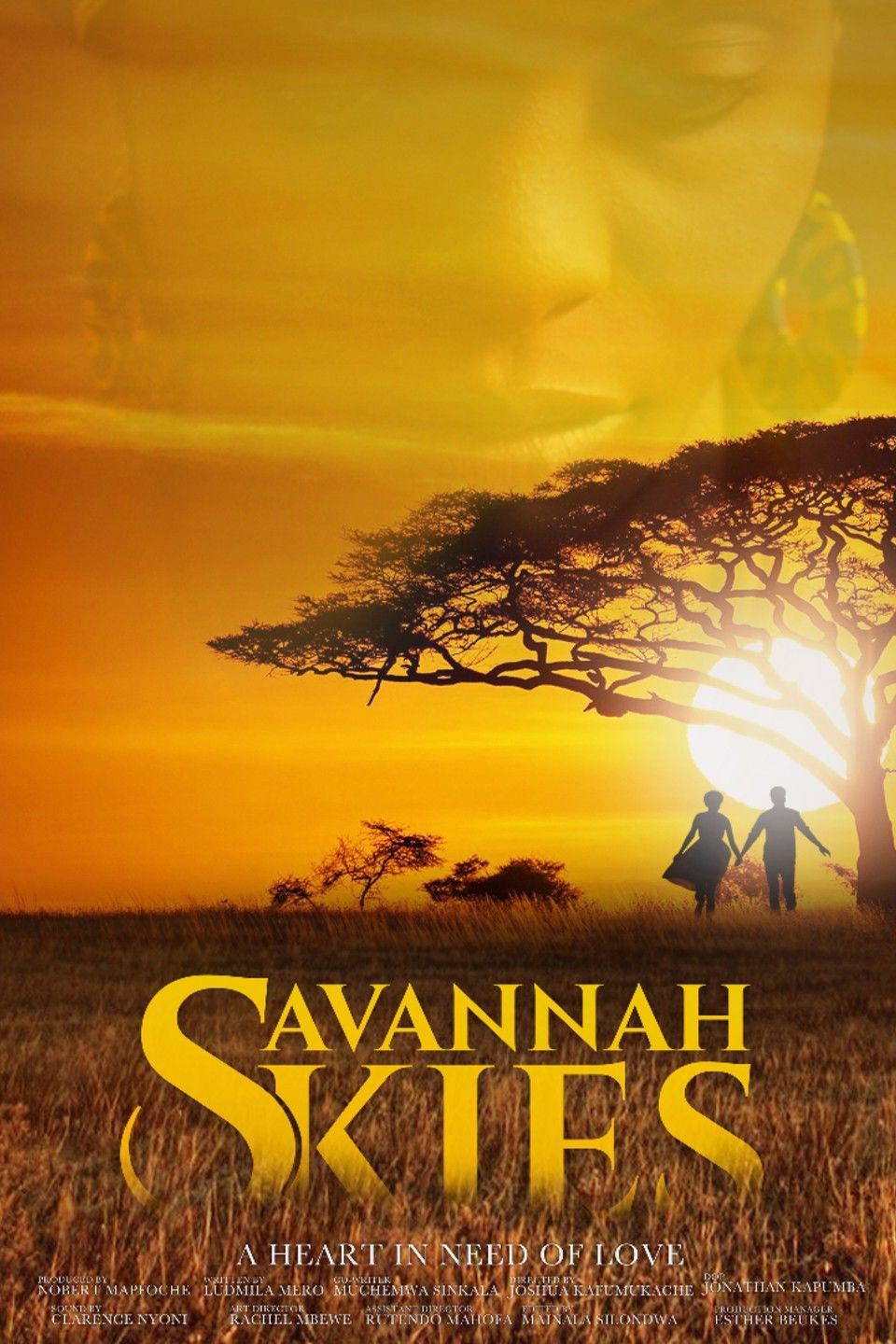 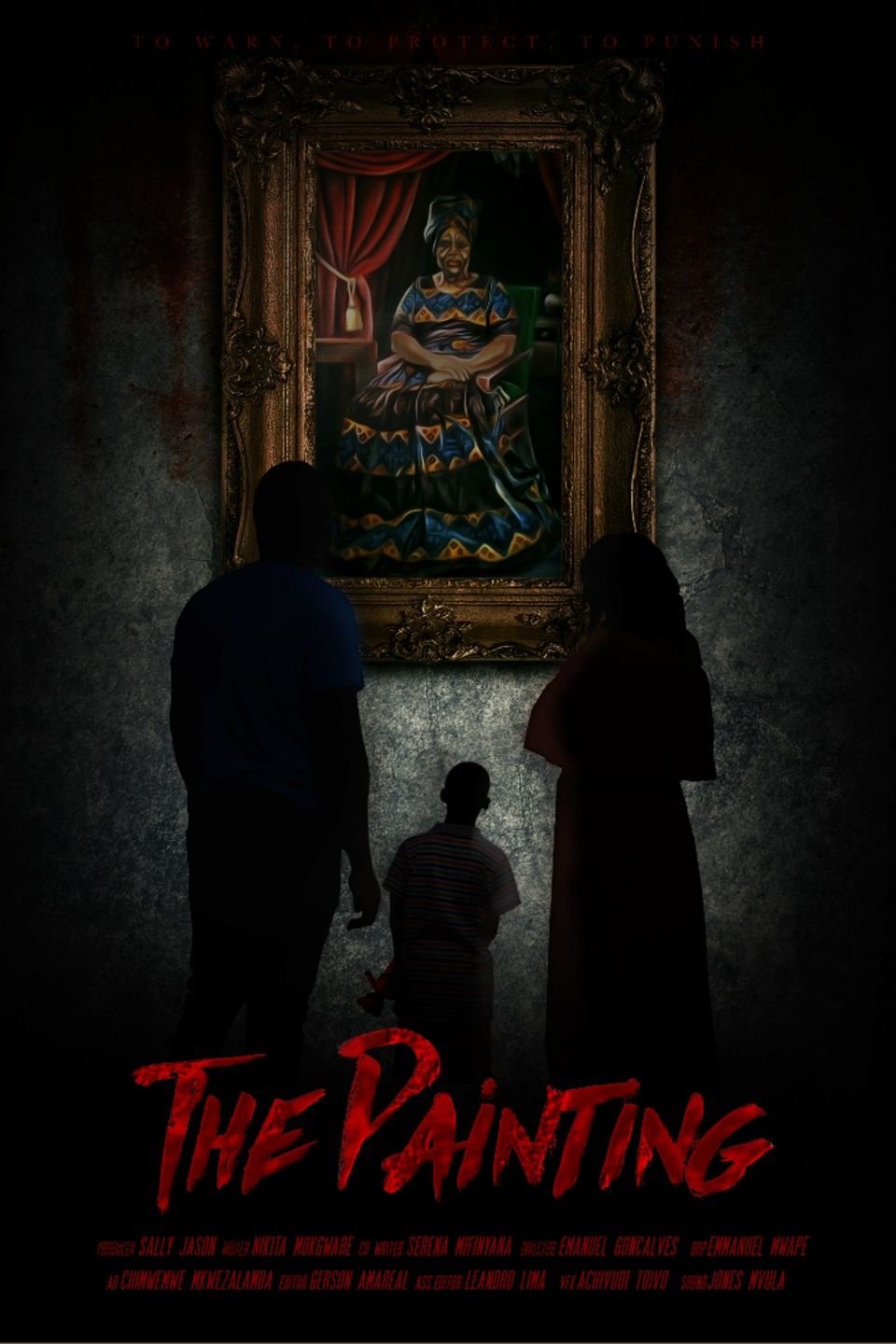 This new category aims to reward excellence in storytelling and provide a platform for alumni of MultiChoice Talent Factory (MTF) Academies, MultiChoice Africa’s shared-value initiative, with academies in West, East and Southern Africa. Judging by the quality of the nominees from these academies, it is clear that we can anticipate even more notable productions in the future.

You'll get to find out which of the films win the award when the live edition of the Africa Magic Viewers Choice Awards is broadcast on all Africa Magic channels on DStv and GOtv from Lagos, Nigeria on Saturday14 March. There will be plenty gist around the red carpets, highlight moments and after-party vibes. Make sure you connect with us on Facebook, Twitter and Instagram. Download the DStv Now app available for Apple and Android to plan all your Africa Magic viewing magic.

Video
A night of big wins – AMVCA 8
Best Director Ramsey Nouah along with the longest running Africa Magic programme Tinsel and not forgetting Ajayi Lycett being honoured with the Industry Merit Award thank Africa Magic for the recognition of all their work.
Video
Osas Ighodaro is 2022’s Best Actress in a Drama – AMVCA 8
Osas Ighodaro’s brilliant performance in the movie, ‘Rattlesnake – The Ahanna Story’, got her the award for Best Actress in a Drama (movie/TV series) in the eighth edition of AMVCA.
Gallery
After the show it's the after party - AMVCA 7
AMVCA7 attendees let their hair down after a night of big wins and highlight moments from the African entertainment industry. Martel made sure that no one had an empty glass all night!
News
Five reasons you should be early - AMVCA 7
With less than 24 hours to the biggest movie and television awards show in Africa, you've got enough time to prepare ahead and reduce your chances of being late. Take a look at the top five reasons you should get be early for the seventh edition of the Africa Magic Viewers' Choice Awards.