Will true love conquer all?

News
12 May 2017
Lust and betrayal leave a married couple's relationship in limbo. Tune in to Africa Magic Showcase tomorrow night at 19:00 WAT to see the drama that ensues.
Subscribe to Watch 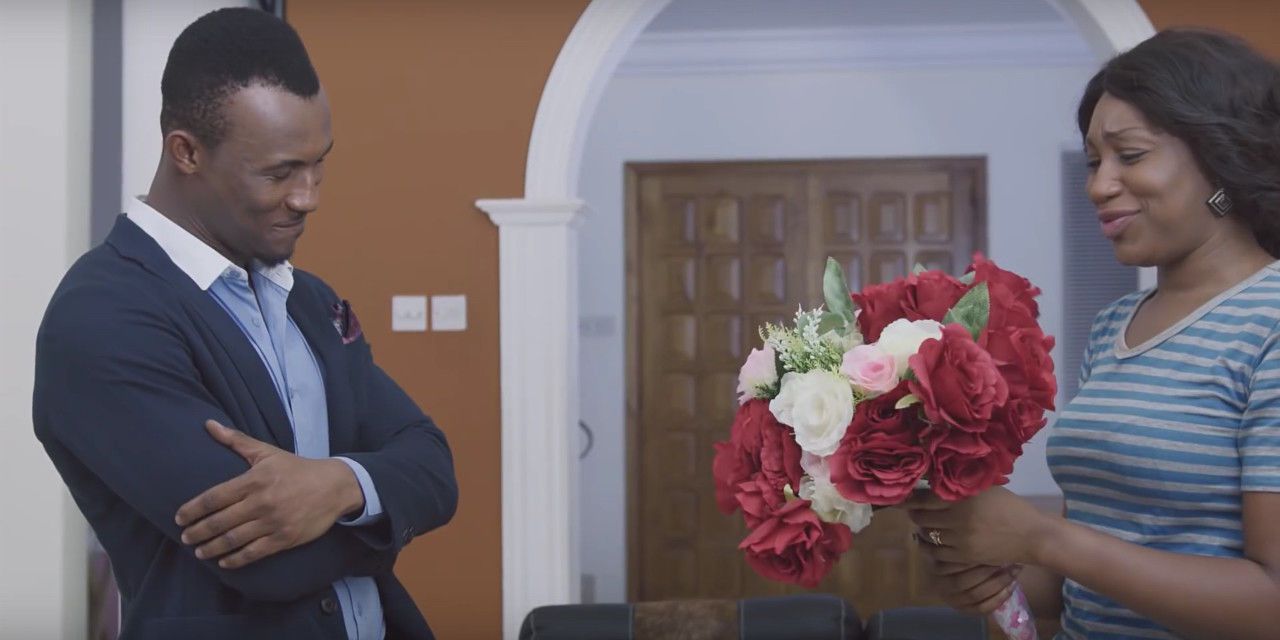 Harry (Gideon Okeke) and Sarah(Ebube Nwagbo) are a happily married couple who've been together for five years going on six. Harry makes a good living as a doctor and the two of them also have a five year old son together. Things take a turn for the worse when Harry says he wants to try some more exciting things like role play in the bedroom. Naturally, Sarah feels a little slighted and refuses to comply as she believes everything's been peachy thus far. 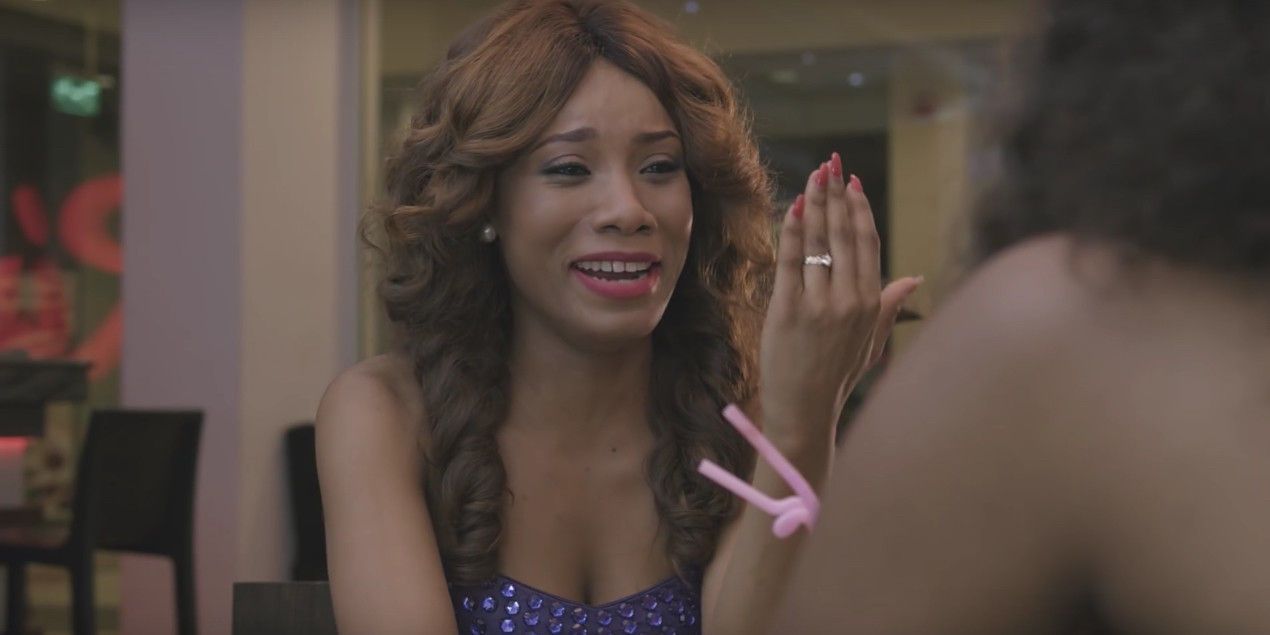 As fate would have it, Harry falls for one of the patients he's treating. Her name is Samira, (Zynnell Zuh) and her care-free and sexually adventurous ways makes her the perfect candidate for what he's been longing for. No spoilers but let's just say things get quite spicy from that point onward. Excited for the movie? Let us know in the comments. Here's a taste of what's coming your way.

Video
Blood and vengeance - Dilemma
It all ends here but not before true identities are revealed, blood is spilled and vengeance is exacted.
News
Day 19: Amaka conquers her stage fright – BBNaija
Big Brother gave Amaka advice that earned her the title of best presentation for yesterday's Task.
Video
Go 4th and conquer – Amazing Voices
This week, the groups are tasked with bringing what they rehearsed to stage, in the hopes of winning the Judges' favour
Video
All loved up – Jara
Uti and Helen host The Johnsons' Spiff and his lovely wife for some fun and a mini feast in celebration of love