The Voice that won Nigeria’s heart

Even before claiming victory, the 29-year old theatre actress was not new to the music scene. She comes from a family that is into creative art and she's been performing in stage productions since she graduated from Washington and Lee University in 2010.

It's no wonder therefore that A'rese has scored one acting role after another since winning The Voice Nigeria from Tinsel to her starring role as Senami on Jemeji. She also released a video for her single, 'Uwe No' in February this year and much like the song, the picturesque offering is serene and soothing.

Her soulful vocals on 'Uwe No' also bring back fond memories of her iconic victory during last season's finale and the brilliant performance which won her the hearts of millions watching.

Dressed in African inspired outfits for the night, she gave a heartfelt rendition of Jeff Buckley’s “Hallelujah” and “bagged” the inaugural The Voice Nigeria title. Her Coach Waje was in tears after her performance and described her as “unique” and “a once-in-a-generation voice”.

A’rese, whose real name is Agharese Emokpae, was up against her own Team’s Patrick, #TeamPatoranking’s Nonso Bassey and Chike, #TeamTimi’s Dewe’ and Cornel, as well as #Team2Baba’s Brenda and Viveeyan at the initial stage of the Season Finale. She sang Fela Kuti's "When Trouble Sleeps."

After the final round of performances, it all came down to her, Chike from #TeamPatoranking, Cornel from #TeamTimi and Brenda from #Team2Baba. When IK revealed that she'd won she was visibly shaken and in complete disbelief while Waje beamed with excitement . Rightly so too as it was no easy feat reaching this stage and beating out many talented singers who appeared during the Blind Auditions and Battle stages of the completion. 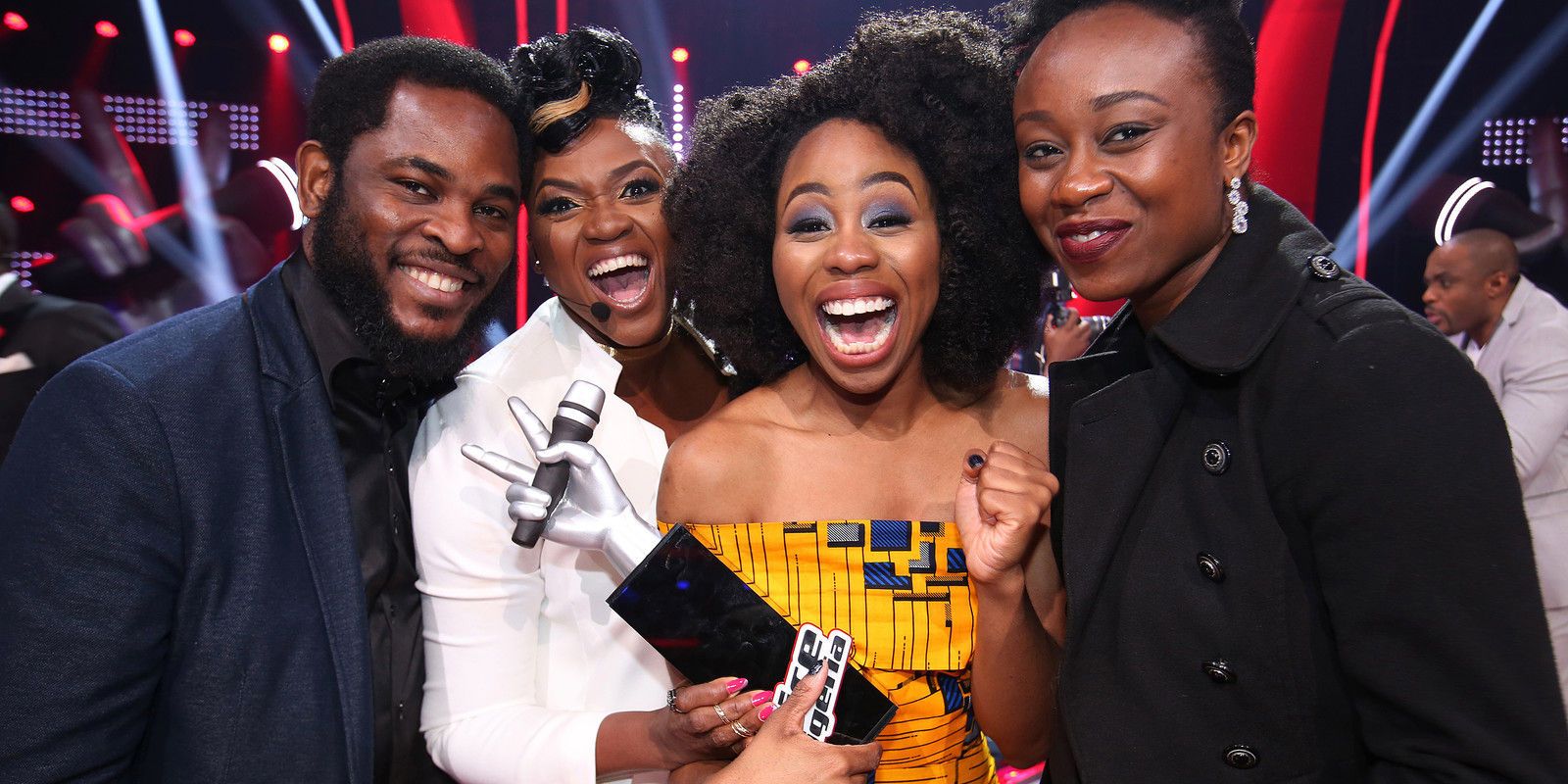 Are you ready experience it all again? Well, you won't have long to wait because we're just a month away! Let us know if you'd like to see A'rese make a return to the stage below.

Season 2 of The Voice Nigeria premiers on the 18th June at 20:00 CAT on Africa Magic Showcase.

Stay in touch with us on our Facebook Fan Page as well as Twitter and Instagram so you don't miss any news and updates on the show.

Video
August chooses his heartbeat – DMF Nigeria
Even though her family has differing opinions about him, August still chose the one his heart beats for.
Video
Day 8: Doyin opens her heart to Allysyn – BBNaija
Doying gets emotional when telling Allysyn her aspirations for her future daughter. She recounts how she lost her dad and her struggles since then.
Video
The Voice Nigeria season 3 on AM
Watch the third season of The Voice Nigeria on AM Showcase, Urban or Family on Saturdays at 8 pm, and see who gets our superstar coaches turning.
Video
Old Mutual Amazing Voices returns for a second season
Choirs from across the African continent compete to win the grand prize $100 000 and be crowned the winners of Old Mutual Amazing Voices.