The moments that got you talking!

News
04 July 2017
The villagers of Aji where buzzing on Twitter last night. Here's why
Subscribe to Watch

For a moment things had returned to normal but once again, drama is brewing in Aji. You'd think after the utter chaos that unravelled during the riots that our favourite trouble makers would change their ways. Instead the scheming, deceipt and fighting are more common place than ever. We're not complaining though! It certainly makes for some thrilling viewing and we know a lot of you agree. Case in point

When the boy and his soccer ball followed Oviyon to Lagos

The spirit of the little boy that drowned in the lake just won't let Oviyon be! What could he have possibly done differently?

It's bad enough that she hit her but did she really have to call Peace a "useless girl" who was disposed of "like dirty water" by her own mother? Iya Oviyon is beyond wicked! 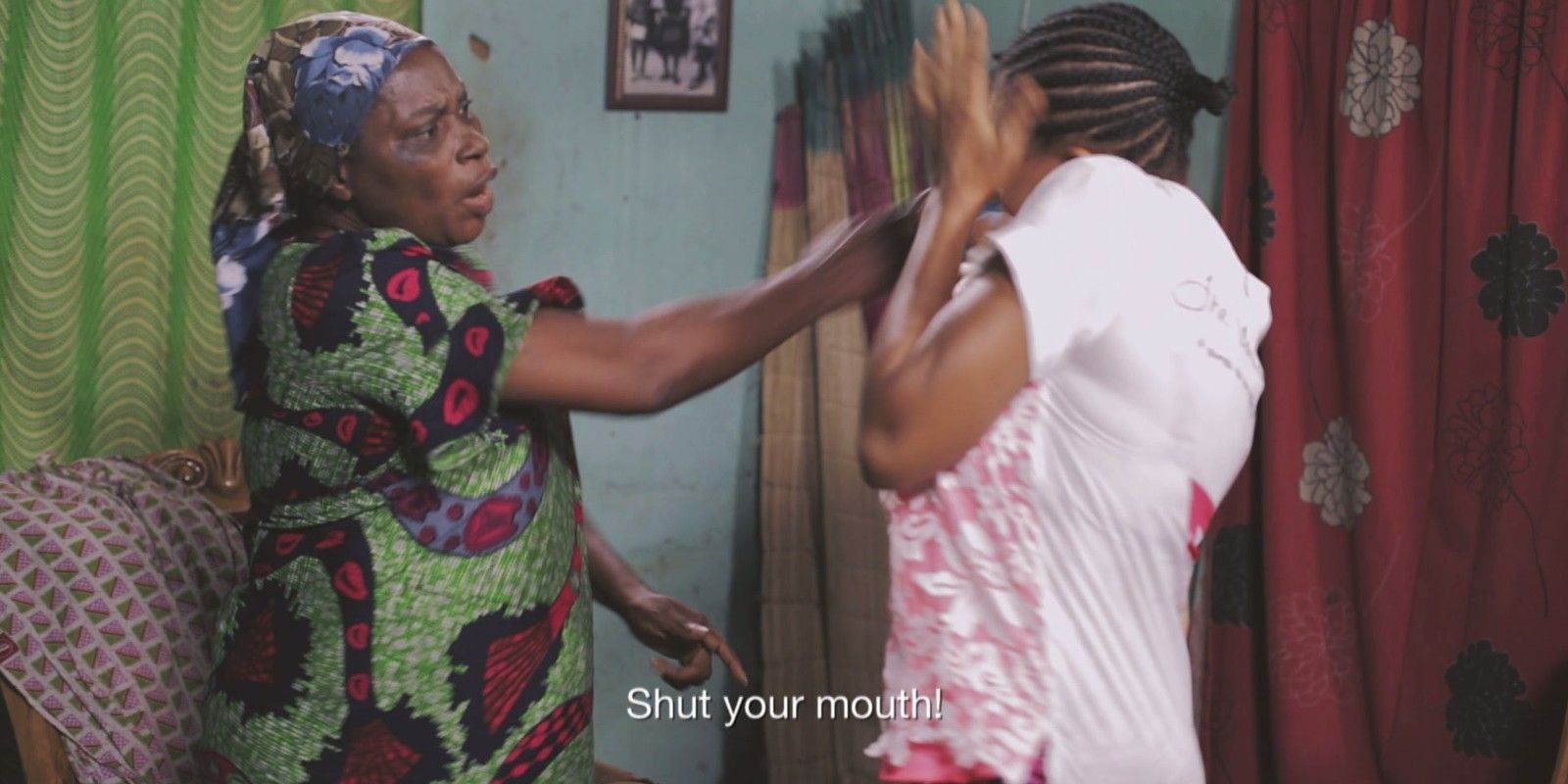 Iya Oviyon is a vile, Evil Witch. Peace maybe your eyes will clear now and you will stay in your own lane #AMjemeji

Talk of being an azetor. It's evn gud Peace didn't marry Oviyon, I'm sure daily does of d slap will been given cos of "baby gold" #AMJemeji pic.twitter.com/HmIGahBLcG

When Kingsley begged Senami for a little "physical therapy"

The heat was on from the moment he walked in on an unsuspecting Senami who was busy getting into her squats! She wasn't keen though. Lingering feelings for Oviyon getting in the way perhaps? 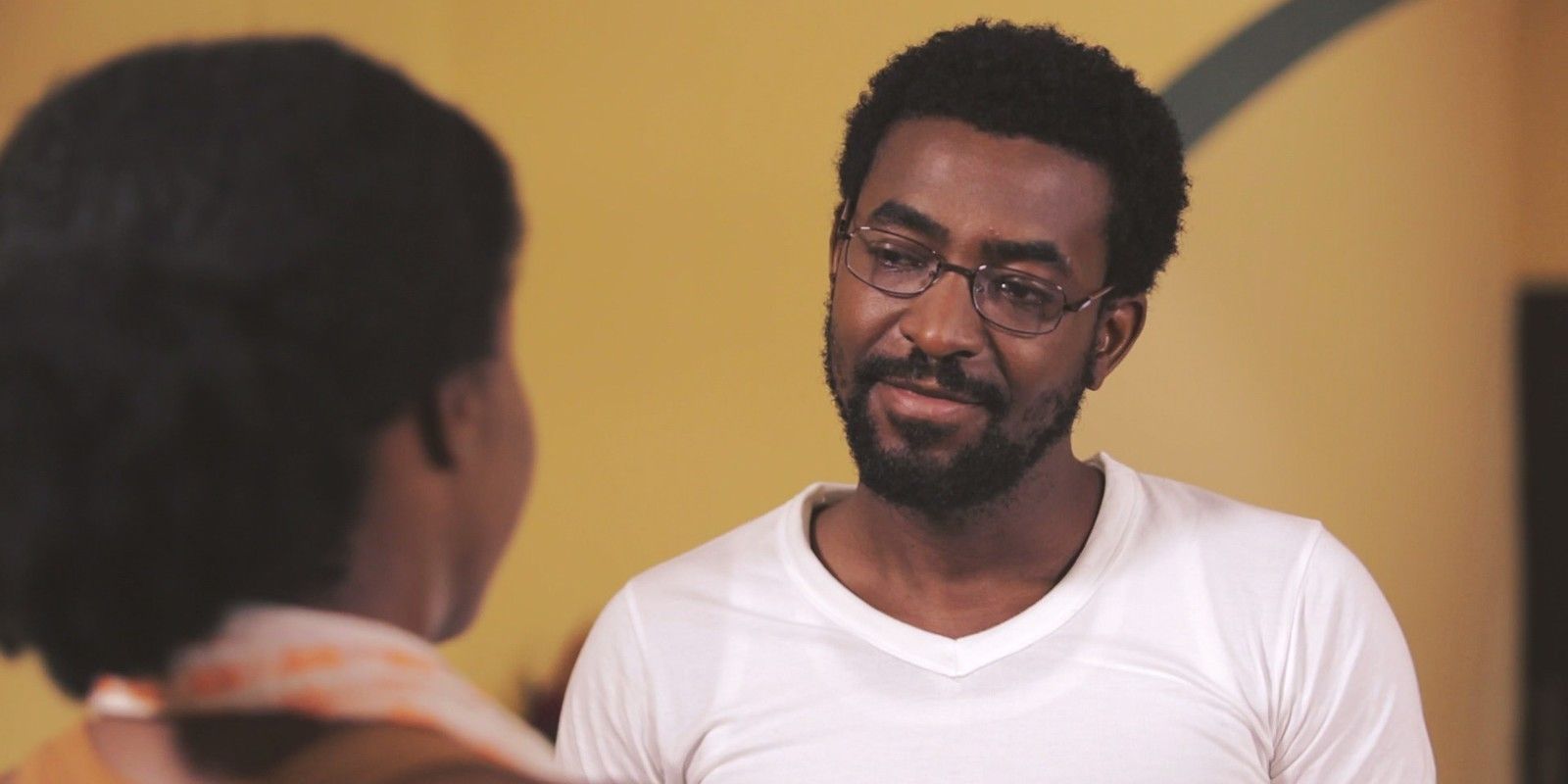 And of course, is this the end of Viynami? 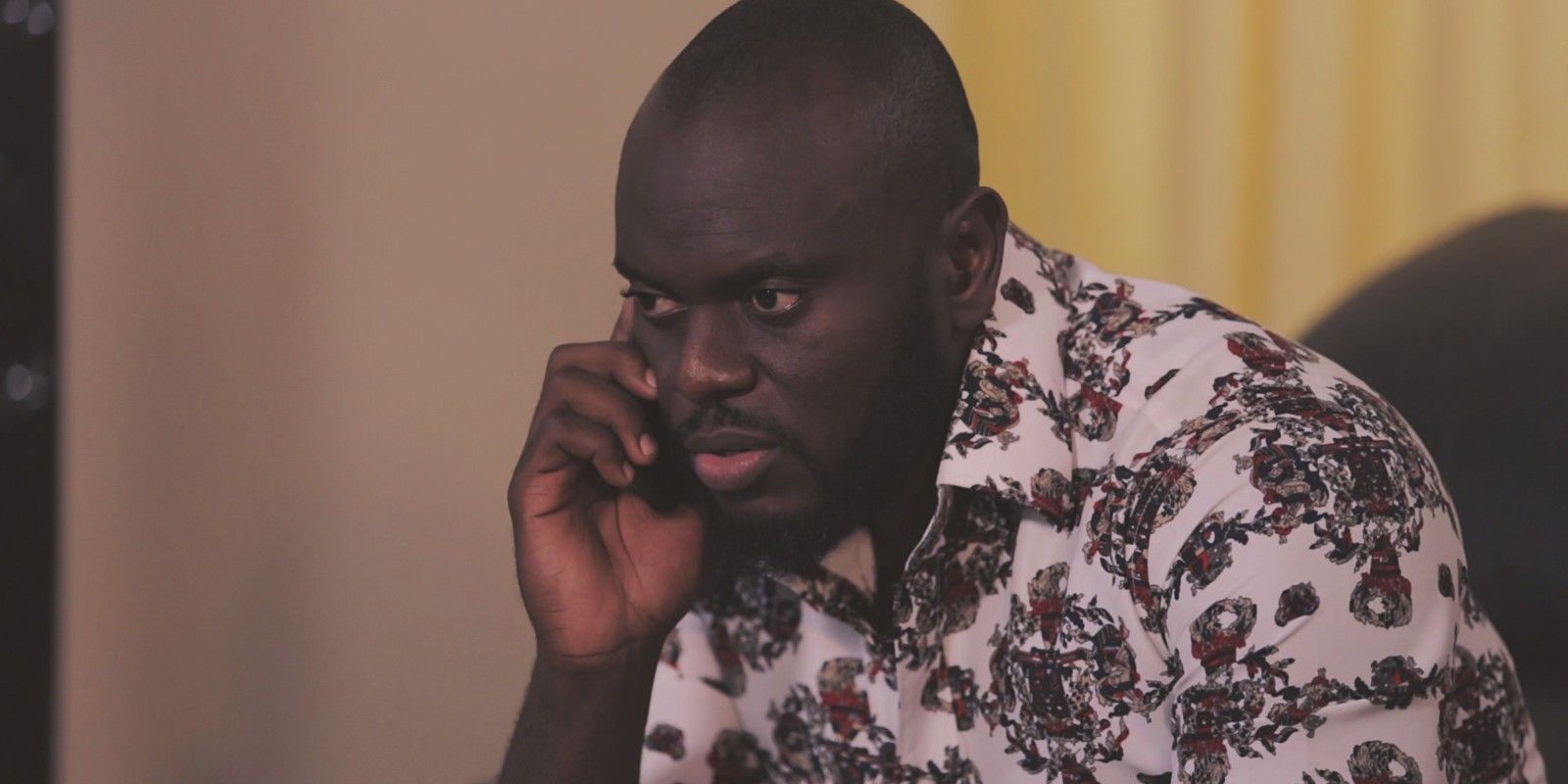 Senami told him she was "done" and in a rather surprising twist he responded, "join the club!". Yikes! We think this ship has sunk guys.

Senami, you told Oviyon to leave. So why are you angry he left? I am not understanding. #AMJemeji

Let us know your own favourite moments on Twitter, #AMJemeji and don't forget to join us for an all new episode tonight at 21:30 CAT.

Video
Progress: ‘Joy’ by Wizkid – Nigerian Idol
Progress’ performance of Joy by Wizkid definitely resonated with the Judges because they chose it as their fave performance of his for the Season. He therefore got the chance to perform it again on the Live Show.
Video
Laying down the ground rules – Dilemma
Kaineto has laid down the rules for Tawa if she intends to remain under her roof while Henry Makanjuola won't tolerate Mariame talking about his affair with Jocelyn.
Video
‘No one’s got my back’ – Ultimate Love
Chris told Chris Ville that she doesn’t see anyone she can rely on when they're outside of the Love Pad.
News
Our fave comedians have got the stuff – Comedy Nites S3
Here are some hilarious comedians that have graced the Comedy Nites stage.