News
26 May 2017
Get set for the big budget, Nigerian blockbuster that took five years, military backing and an all-star cast to complete.
Subscribe to Watch

Hailed as the first, Nollywood film to get Hollywood circulation, '76' is based on the true-life events surrounding the attempted military coup of 1976 which lead to the assasination of Murtala Mohammed. The film's director, Izu Ojukwu, confesses that he's always had a fascination with coups and war stories and so creating such a film was an inevitability. That said, his focus with '76' was to highlight how women are the true "soldiers" of war both "on and off the battlefield"  since they bear the brunt of the decisions men make in times of conflict. 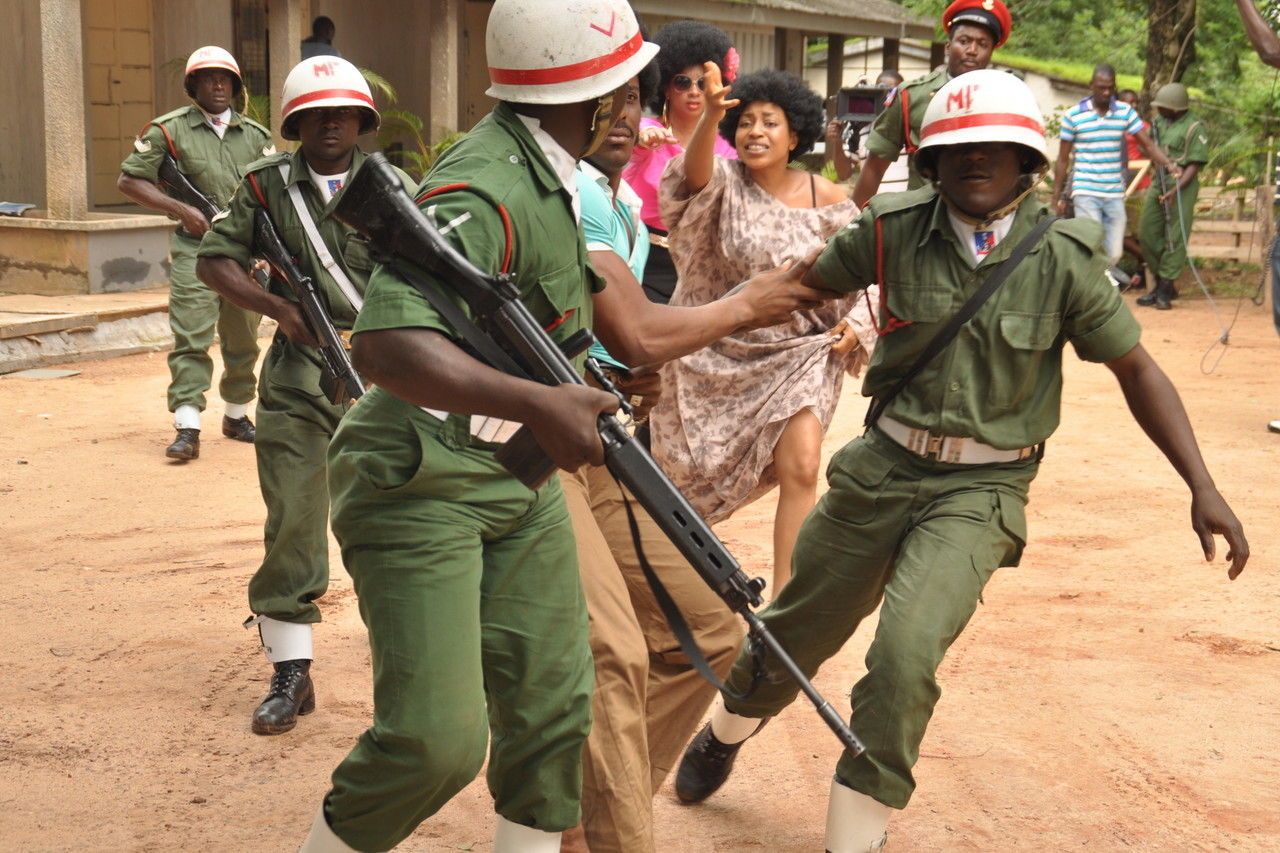 He also reveals he wanted to draw attention to the characters and their strories rather than gory scenes and shock value. The result is an award winning film that captures the humanity of the people affected by the events as well as the climate of Nigerian society at a time when the nation was still reeling from the civil war. 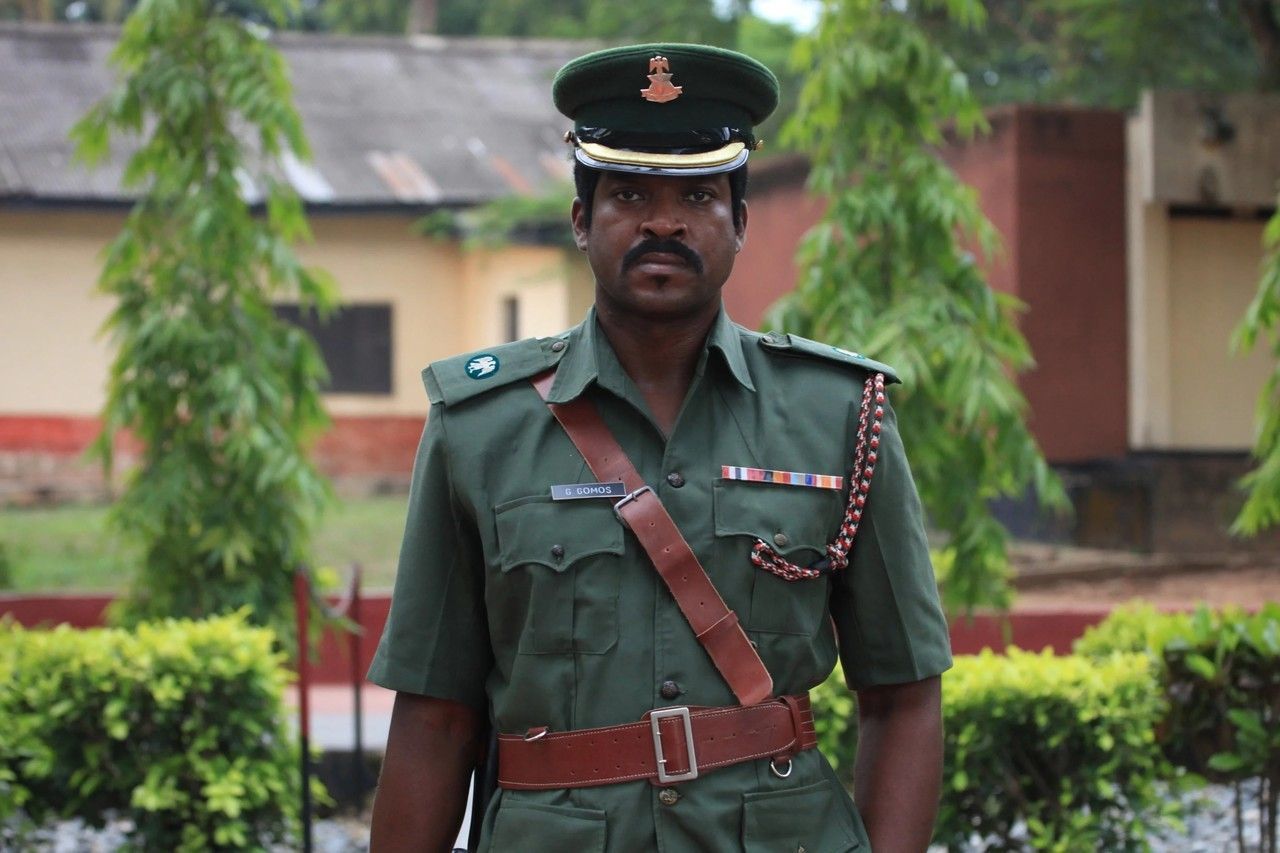 The film was also very much a labour of love, riddled with challenges at every turn. Ojukwu lost his brother on set whilst shooting the production and even considered giving up at that point. The Nigerian army endorsed the production making it the first movie for which filming was permitted in military barracks. However, the process of vetting the film's script and making sure it was historically accurate took several months. Further, post-production delays would ensue but in the end, the years of strife were worth it with the film impressing critics so much that it scored a premiere at the Toronto Film Festival 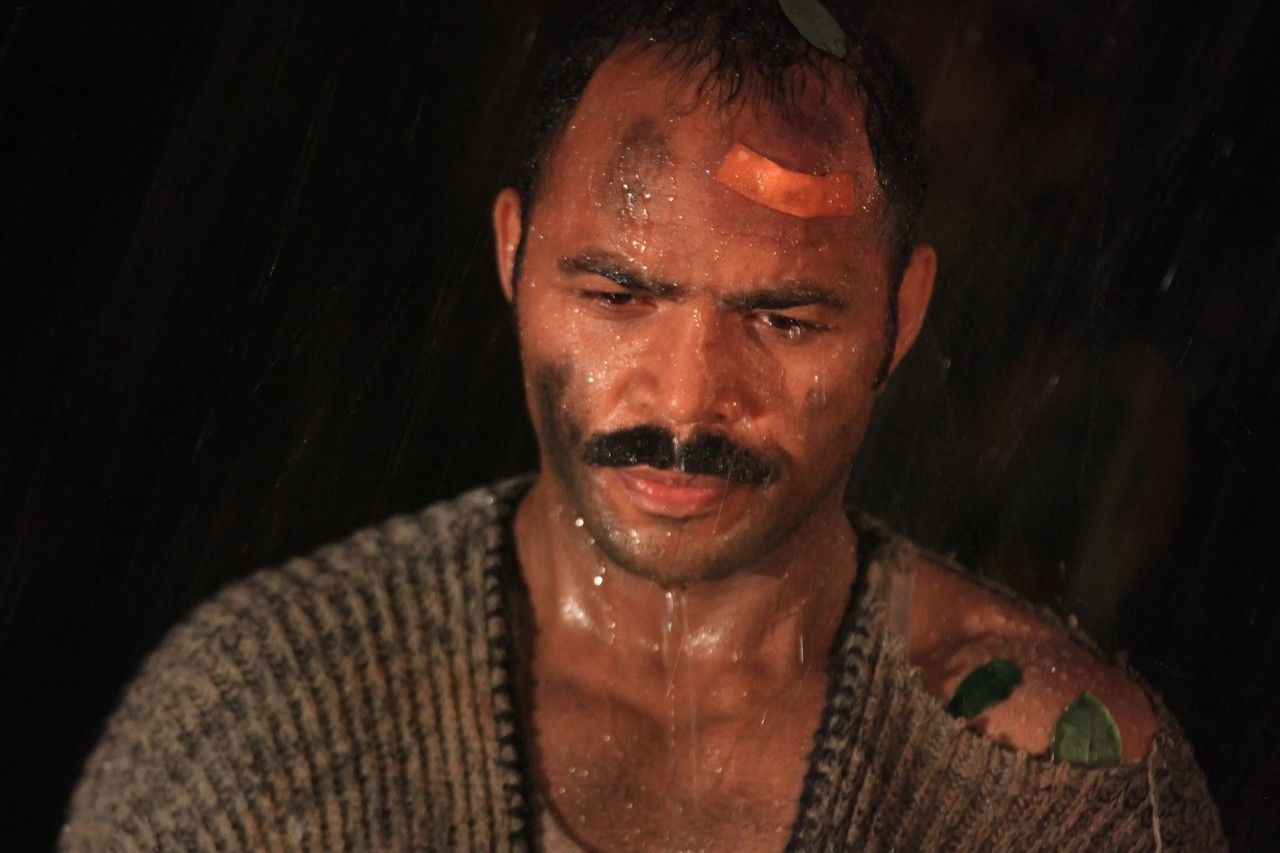 It's your turn to enjoy a front row seat as we screen one of African cinema's most critically acclaimed movies. Tune in to Africa Magic Showcase, DStv Channel 151 on the 10th of June at 16:55 CAT.

News
Day 62: Tension grips Level Up final Wager – BBNaija
The Housemates have given their final Wager but Biggie seems to be undecided about their fate.
Video
Day 62: Pre Wager tension – BBNaija
As their Wager Task Presentation approaches, Chizzy gets into a war of words with Bryann after trying to gather the Housemates in the lounge for rehearsals.
News
All the tea from the Baby Drama premiere
First came love, then marriage, but Esosa and Oscar are still waiting for the baby bump.
Video
Day 36: Eviction stress grips Queen – BBNaija
Queen asks Housemates about their experience with Eviction stress. Whitemoney, Emmanuel and Liquorose share their feelings about Eviction stress.