The huge upset Katung Aduwak pulled off is one of the most incredible moments from last season. In a major plot twist Biggie introduced him and Sandy to the house in week three and he went on to win most of the challenges but he wasn’t done yet. Katung beat out firm favourites Ify, Fransisca and Sandy walking away USD$100 000 richer! It’s hard to believe almost a decade has passed since.

So what’s Katung been getting up to over the last ten years? Well, nothing short of positioning himself as a media mogul! Post Big Brother Katung jetted off to the Digital Film Academy in New York and got a degree in cinematography.

Upon returning he became Chief Marketing Officer for the Chocolate City Record label and also directed several music videos for their artists. No small feat considering Femi Kuti, M.I and Ice Prince are just some of icons in their ranks. He also produced and directed two movies, Unwanted Guest and Heaven’s Hell. As of March last year (2016) he’s the Senior Manager for MTV Base and Senior Creative Director for Viacom Africa. 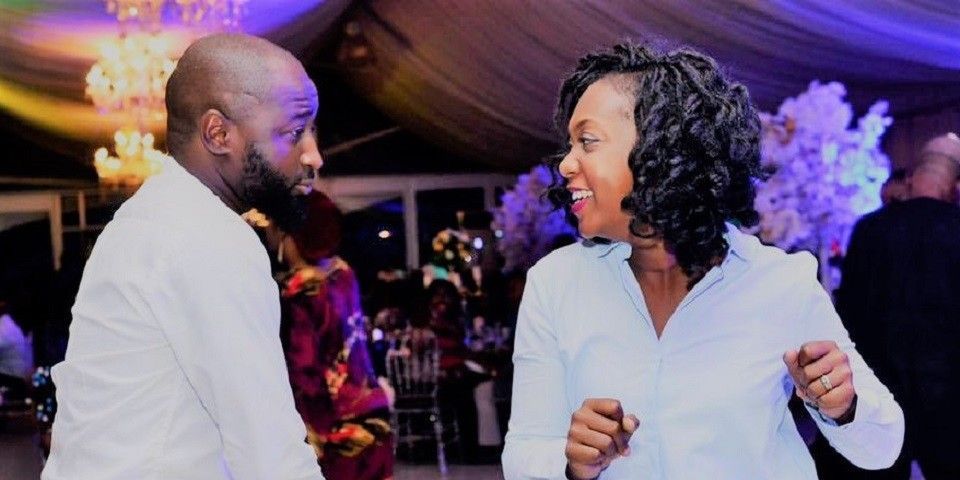 Monumental achievements indeed but there’s nothing more amazing than having a witness to your life to stand by you, love you and share in your triumphs. Katung and his beautiful wife Raven tied the knot in 2013.

She’s a boss in her own right too, the general manager of MBO Capital Management! Talk about power couple goals! Here’s to plenty more.

Big Brother Naija reality show starts Sunday, 22 January at 7pm and will run for 11 weeks on all DStv packages on channel 198 and GOtv Plus on channel 29.

For more information, please visit www.dstv.com, www.gotvafrica.com or www.africamagic.tv. Follow the conversation on Instagram at @BigBrotherNaija2017 and all social media pages of DStv, GOtv and AfricaMagic

Video
Itohan: ‘Na Gode’ by Yemi Alade – Nigerian Idol
Itohan was vocally on point as she performed Yemi Alade’s ‘Na Gode’. Released in 2015, ‘Na Gode’ which means ‘Thank you’ in the Hausa language was later released as part of Yemi Alade’s 2016 album ‘Mama Africa’.
Video
The New Year faaji – Owambe Saturday
What better way to celebrate the new year than with beautiful faces and the best of music all rolled up to make a spectacular Owambe party.
News
Day 15 : The Housemate's five year plan
We all have dreams for the future and our Housemates shared their with us.
Video
How to VOTE on #BBNaija This Year
Here are the four ways you can Vote to get your favourite Pepper Dem Housemate to Day 99. Fresh and Hot Daily Videos: http://bit.ly/BBNaijaPepperDem