News
21 August 2019
We had a look at some of the friendships in the House and here is what we found about Jackye and Khafi.
Get DStv PREMIUM

Jackye and Khafi fell into the friendly zebra category in our Pepper Dem fable story. This is not by accident as they both merit making this list for their good rapport with the other Housemates, especially in how swift they are in making peace during quarrels. They have developed a friendship since stepping into Biggie's House, let’s take a look.

In a way, these two share a similar attribute – being the only Housemates who have related well with almost all the others in the House. This isn’t surprising considering how free-spirited they have been. And whenever fights broke out, these two never slacked to broker peace. But when the two eventually locked horns, we had a second thought. 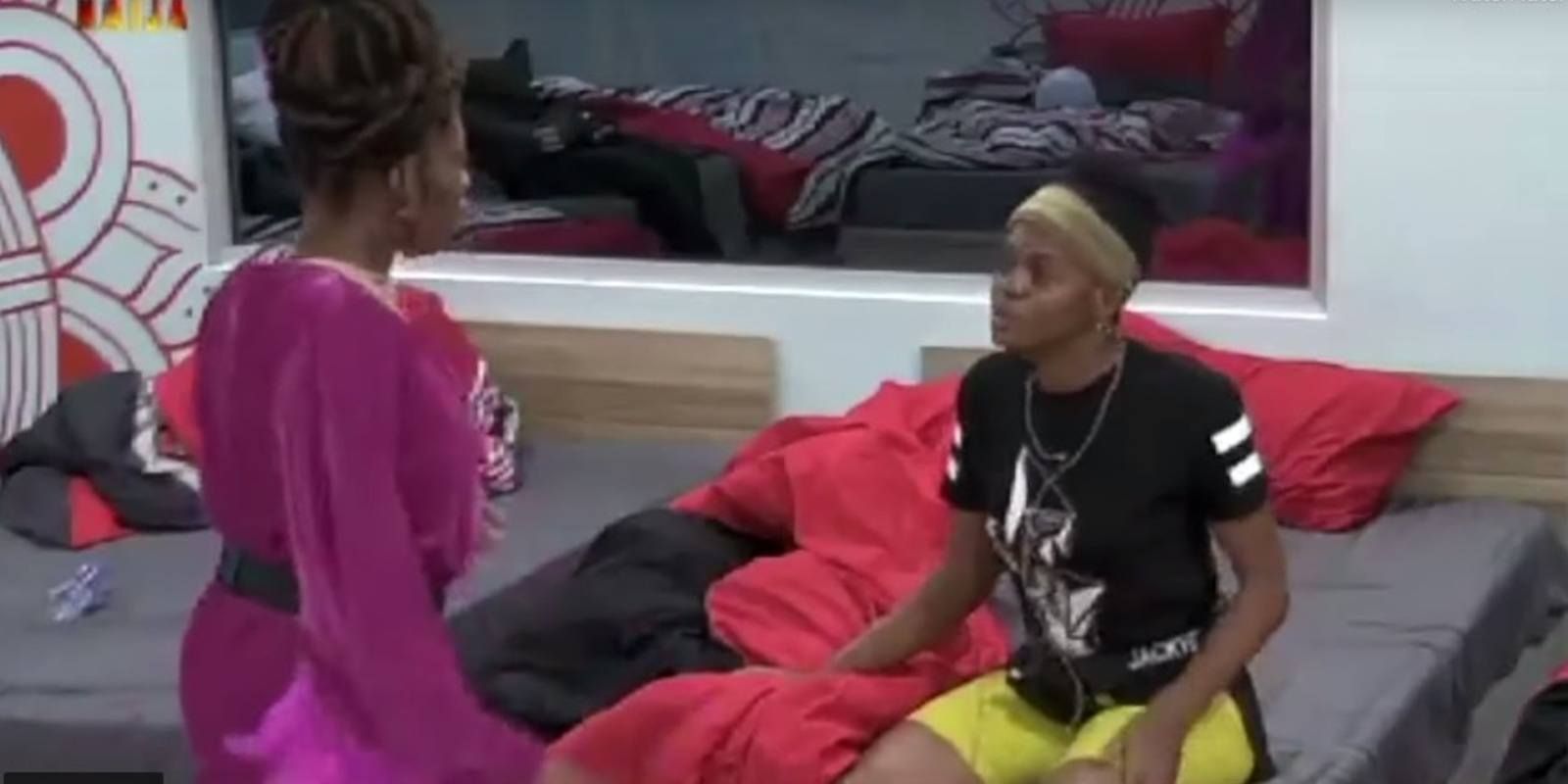 Even peacemakers do sometimes quarrel and Jackye and Khafi were no exception. But unlike other Housemates, their little squabble did not happen until almost a month into Biggie's House. As usual, they were on a mission to settle the dispute between Gedoni and Mercy after the Saturday Party. After trying her luck, first with Gedoni then with Mercy, to no avail, Jackye felt that going through someone dearer to Gedoni would help. But Khafi preferred to hear the issues from the horse’s mouth, so she was not ready to hear whatever she had to say. This didn’t sit well with Jackye, who left immediately.

The next day, being the peacemakers that they are, the two later heard each other out and resolved the matter amicably. Talk about a sign of maturity. Since that incident, both of them have been on good terms.

Biggie’s House is filled with all kinds of relationships, but the one that exists between Jackye and Khafi is unique. It remains to be seen if they'll be able to maintain these cordial vibes as the pressure of the same gets to everyone. They are after all, in different and very competitive teams - Jackye in Cruisetopia and Khafi in the Icons.

News
Day 25: Friendships and relationships blossom in the Garden – BBNaija
The garden seems to be the hot spot for ships right now and we are loving it!
Video
Day 23: Allysyn and Doyin chat about Adekunle BBNaija
Adekunle confides in Doyin about his hopes to rekindle his friendship with Allysyn then she decides to have a girl chat with her to discuss their relationship going forward.
Video
Day 4: On Fake Biggie And The Secret
In Diane, Mike, Jackye, Mercy and Jeff first Diary session, the Housemates talked about how they felt about Jeff as HoH. Mike thinks Jeff is not a good HoH because he became distant when he was selected as HoH. They also talked about their fake Diary session and Biggie confided in Jeff about an Eviction coming up. What will Jeff do with this secret?
News
Day 18: 'Ships make friendships scatter
When a 'ship starts, a friendship get lost in the Big Brother Naija Household