News
09 July 2019
The stage is set as the Pepper Dem gang prepare for their first Wager.
Get DStv PREMIUM

Big Brother has asked the Housemates to put up an elaborate play as their first Wager. Each week, throughout their stay in the House, Thursday Nights have been set aside for Wager Task Presentation Night. In addition, the Housemates performance will greatly influence the following week allowance.

To ensure that the Housemates are clear on the Wager, Biggie highlighted certain elements that should be in the play. First was the duration of the play. “Ain’t nobody gat time,” Biggie said so their play should last 1hour. Also, housemates must fully partake in the preparation and presentation of the play. Furthermore, the play must feature elaborate costumes, makeup, musical acts and necessary props. No be small thing oh. 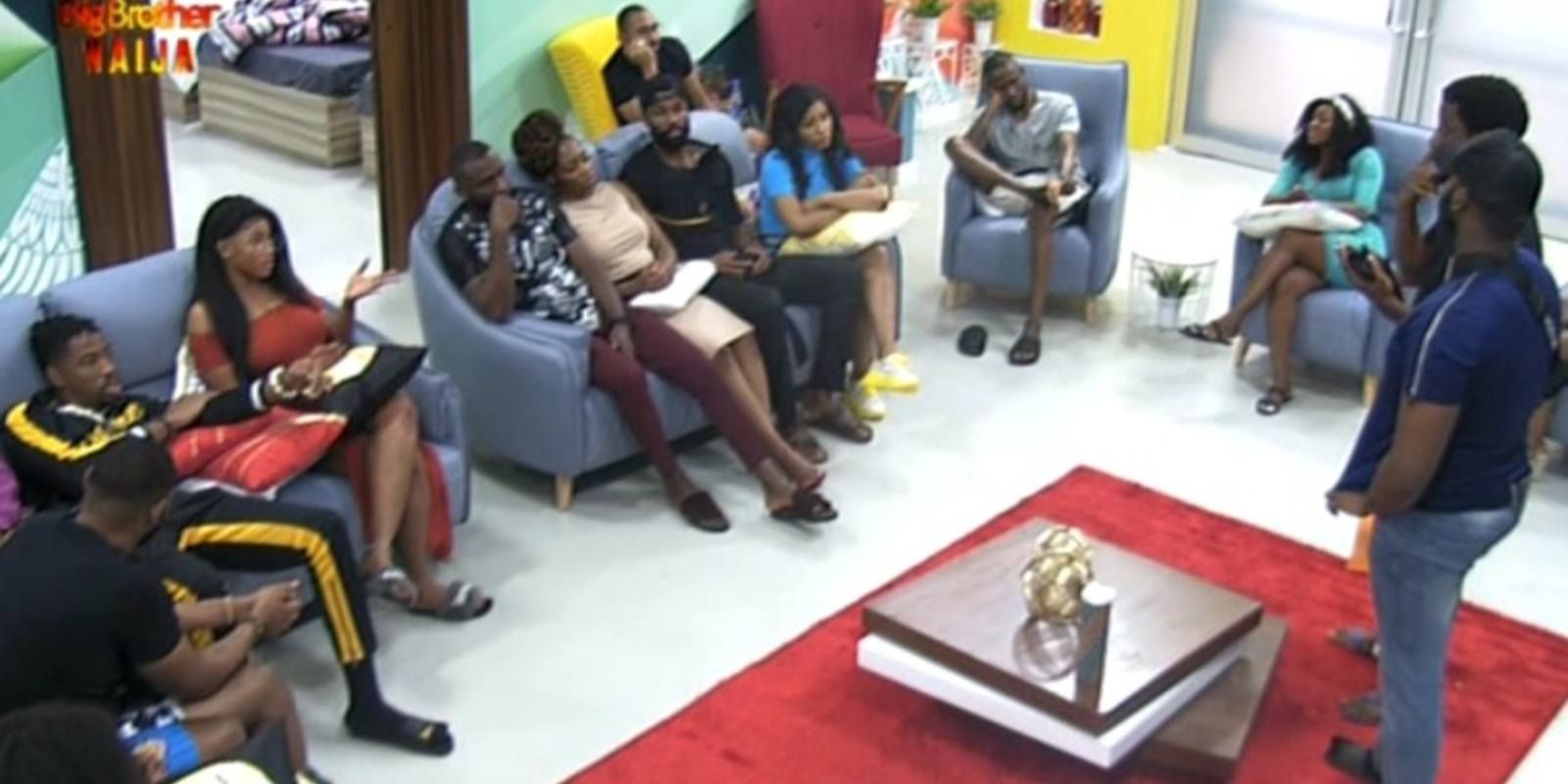 Time to Get Busy

As soon as Nelson the HoH for this week read the note from Biggie, the Housemates began brainstorming for what their play should be centred on. Seyi was quickly appointed by fellow Housemates to be the producer and director of the play. Ella, Sir Dee and Khafi are going to provide music to accompany the play. Kimoprah suggested that another person be selected to assist Seyi so that ideas will be equally represented. Can’t wait to see what the Housemates come up with. We hope we are thoroughly entertained by it. 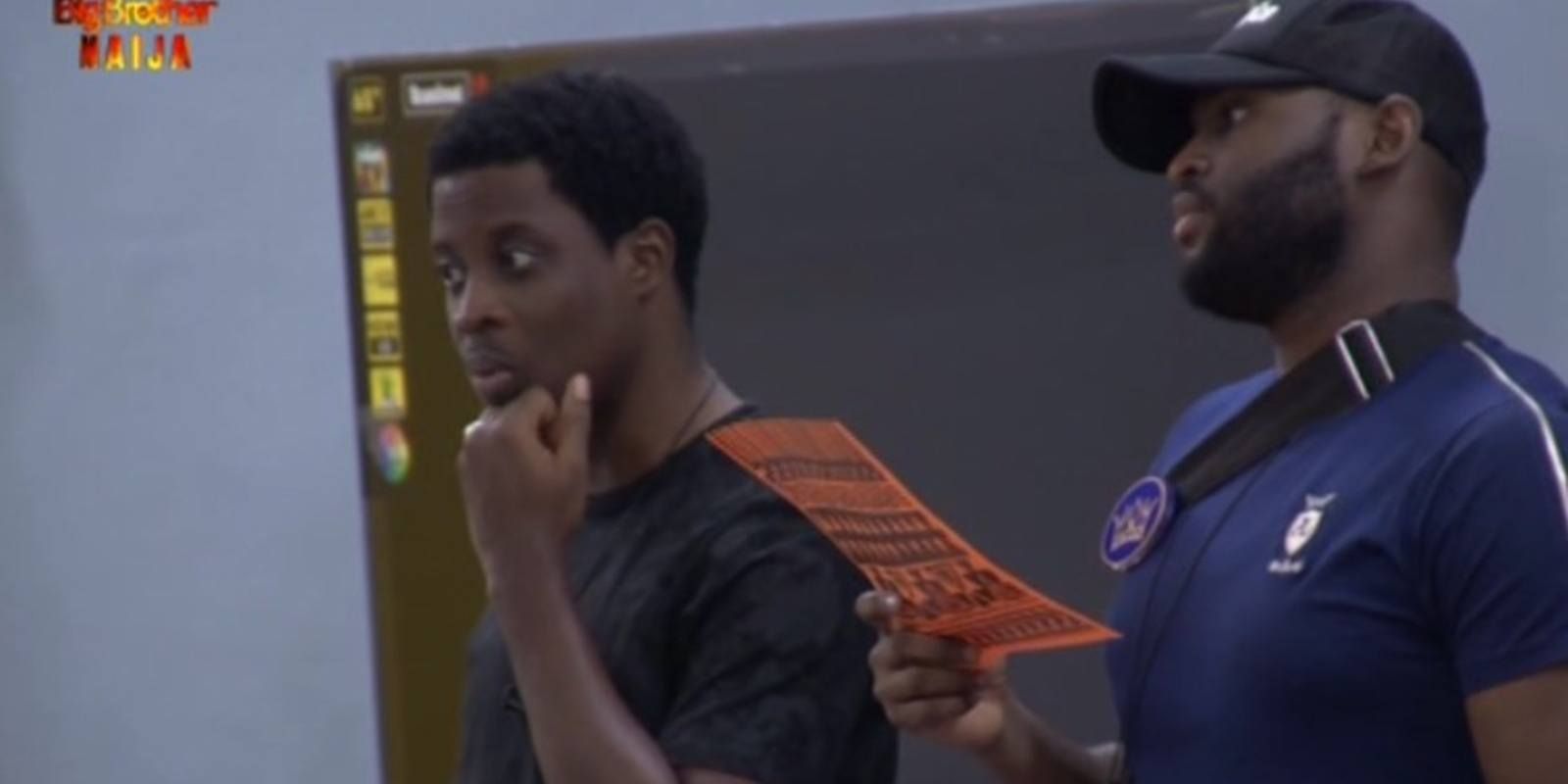 One of Big Brother’s requirement was that the Housemates must come up with a theme for the play. Diane suggested a focus on pressing issues in society like depression. Sir Dee suggested they perform a play about the danger of a single story with the aim to change people’s perceptions of the tribes in Nigeria. On and on they went until a verbal fight broke out between Thelma and Esther on the former being insensitive in her referral to people with Down Syndrome.

With less than a day to present their Wager Task, will the Housemates set aside their differences?

Video
Day 33: Looking camera fine – BBNaija
Sprung by her beauty, Saga showers Nini with compliments about how fine she looks and how she has a face made for the screens.
Video
Day 47: It’s a Pound-emic – BBNaija
Pounded Yam was the order of the day. Nini prepared it and then Whitemoney showed her and Saga how to finish it off properly. Catch more drama and more action from the #BBNaija House LIVE on DStv Channel 198.
Video
Day 12: Wrap Up
The Twelfth Day in the BBNaija House showed the Housemates engaging in one Task and another; first was the Robot Task, followed by the Fantasy challenge and then their deliberations on how to meet Biggie’s request of 2,500 Bet9ja Coins.
Video
Day 18: The Musical Wrap Up
The Housemates had a fun time today, especially because their tireless efforts at rehearsing for the music Task wasn’t for nothing. Biggie rewarded them with the Wager for putting in their best. And they spent the rest of the day talking about it.