News
26 September 2019
As the journey to the Big Brother Naija finale draws to an end, the Pepper Dem Gang must cross one more hurdle – The Final Wager.
Get DStv PREMIUM 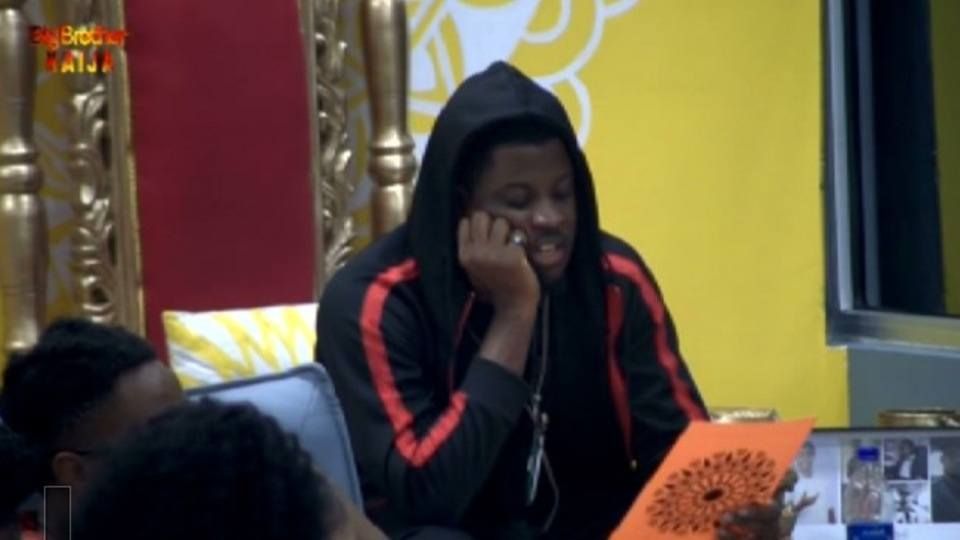 The Comedy Show Challenge
The Pepper Dem Gang are expected to present at least six acts. The acts must include a stand-up comedy. We wonder which of the Housemates can pull this off. The Housemates are also allowed to put up individual performances, but by the end of all the performances, each Housemate must have featured in one. 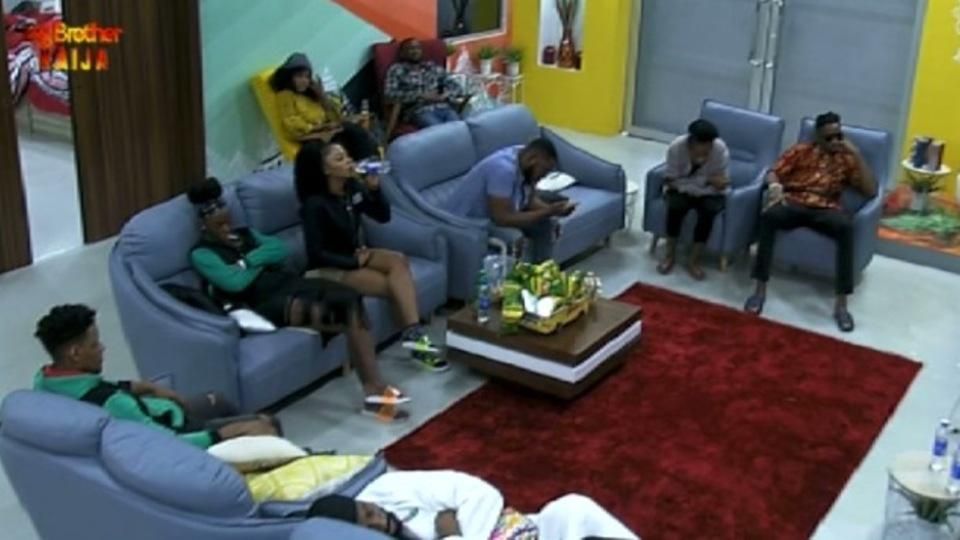 Rumours Of Guests
What’s a comedy show without guests to entertain and give a good laugh? Maybe that’s why there are rumours of special guests dropping by for the comedy show. Biggie did give hint saying “there will be one stage, possible guests or not…” Yesterday, the Housemates had stars from Nollywood dropping by the Pepper Dem House for a thrilling time. Not only did the Pepper Dem Gang get to interact and get motivational nuggets from the guests, but they also enjoyed the luxury of dining with them. Let’s keep our fingers crossed and hope there will be guests to make the show extra spicy tonight.

Take Down The Graffiti
All good things come to an end or painted on. Turns out Biggie is bored with the graffiti the Pepper Dem Gang put up and they will be taking it down. Paint will be sent in and they will be asked to do something different on the wall. On the bright side, they did get to take pictures of themselves and their paintings. Now they have memories to last them for a while. 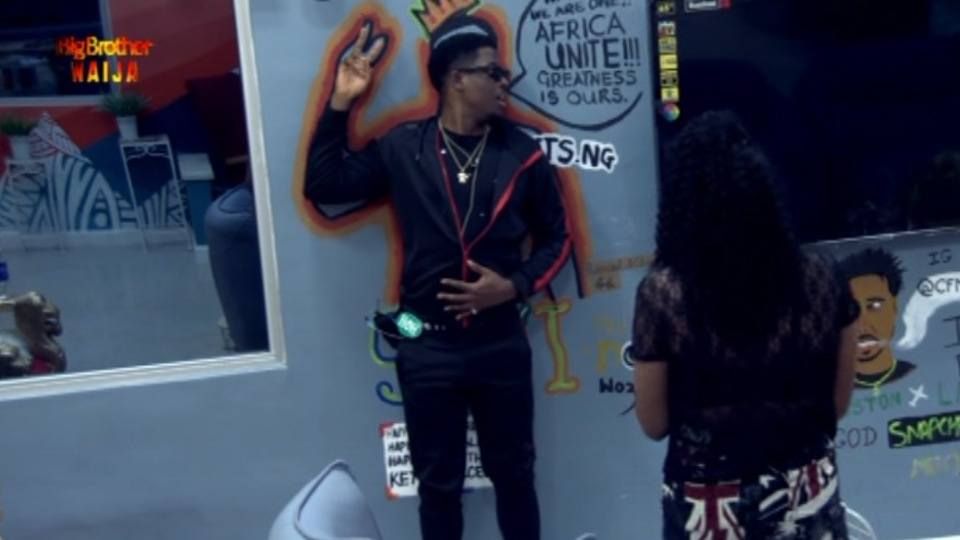 The best part of this Comedy Show Task is, no matter how it ends up, we are sure to have a good laugh. Let’s hope the Housemates recognize the humour in their Task and make the preparation a fun-filled one.

Video
Rep your fave – Nigerian Idol
It's time for your Nigerian Idol faves to cross the next hurdle and they will be needing all the Votes they can get. The time to rep your faves with Votes is now!
Video
It's dating season – Date My Family
Date My Family Nigeria Season three is back and 13 bachelors and bachelorettes are about to find their soulmates just as soon as they scale the hurdle of dating their families.
News
Day 88: On A Mission To Blow Minds
The final Wager Task is in a bit and the Pepper Dem Gang have vowed to wow.
News
Day 46: The Icons Win The Wager Task
After putting up a brilliant performance in the talent showcase Task, the Icons won their Wager for the week.