News
31 March 2017
It is the second to last Payporte Arena games and after an extreme week, the Housemates aim to excel in the Arena and score some much needed and deserved luxury treatment from Biggie.
Subscribe to Watch

After such an Extreme week in the BBNaija House, the Housemates walked into the Arena tonight in a bid to score not just a win, but unlock some much needed luxury treatments from Biggie, who wasted no time in acknowledging their efforts from all the games they had created and performed all day. Biggie also rewarded Marvis for winning in the House games by giving her back her luggage.

With the pleasantries out of the way, Biggie read out the rules of tonight’s games. It was a seven stage obstacle course consisting of two mental stages and five physical stages. Most of these obstacles are familiar to the Housemates and with that, Biggie summoned the first Housemate to the starting line. 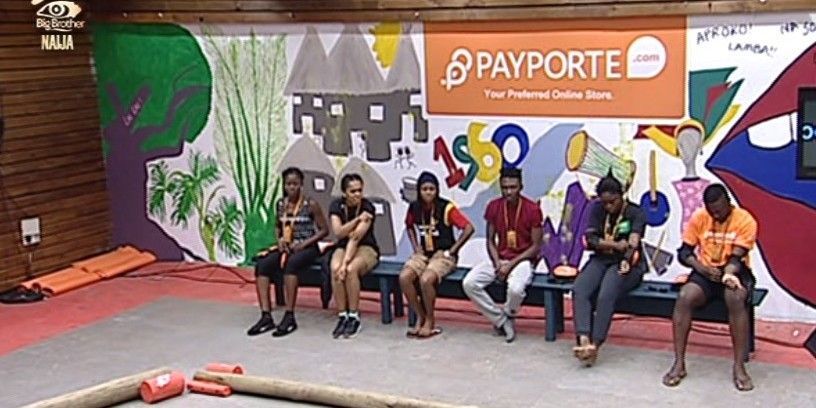 Bally was first up and he kicked off the proceedings with a near perfect start to the evening, setting a good time of 3:47seconds on the seven stage obstacle course.

Up next was Bisola, and she seemed to have totally overcome her fear of the obstacles in the Arena as she blitzed through the obstacle course, smashing Bally’s time in the process to set a new record of 3:06seconds. 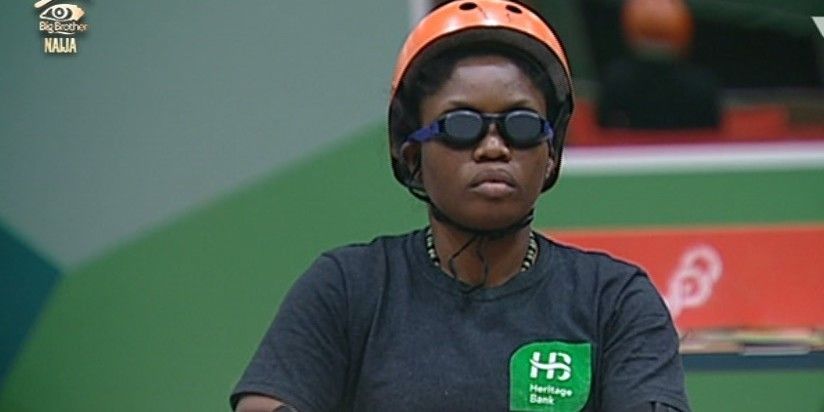 Debie-Rise stepped up, and after making good progress on the first six obstacles, she got to the last obstacle which was a jigsaw puzzle. She got stuck on this obstacle and fumbled her, getting buzzed out at the last stage. 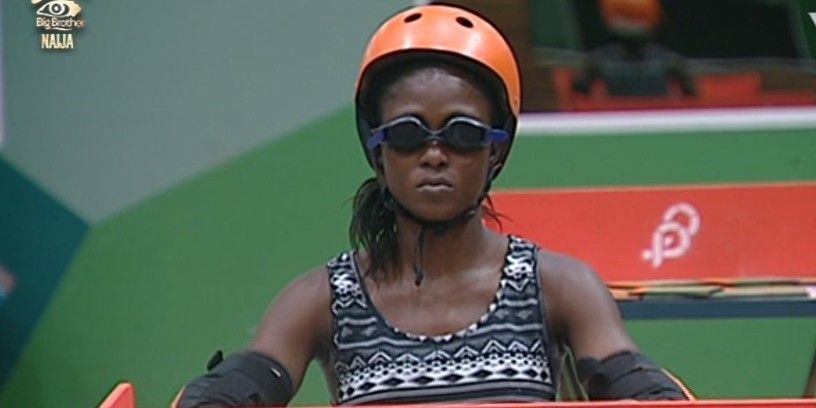 Efe was the fourth Housemate to step up, blitzing through the first six stages of the obstacles with so much ease. Though he stumbled at obstacles three and four, he still reached the last stage in good time and raised his hands to signal his completion of the course and stopping the clock and an impressive 2:30seconds; setting the new time to beat. 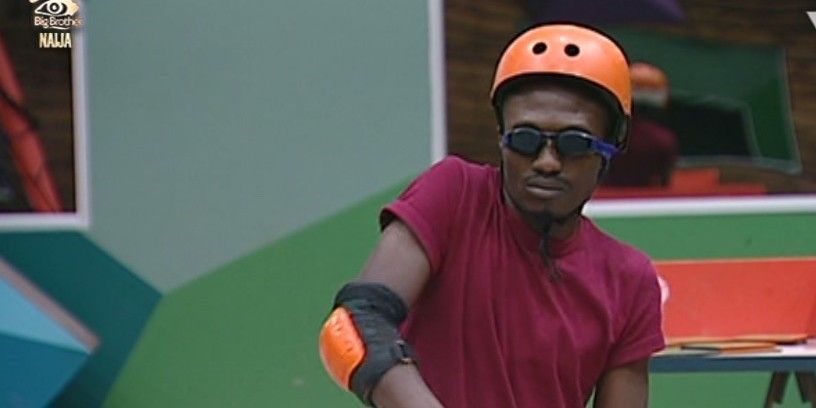 Marvis was the next housemate to step up and she seemed to be making good time on all the first six obstacles. She got to stage seven and seemed stuck here, struggling to piece the jigsaw puzzle together until she, like Debie-Rise got buzzed out. 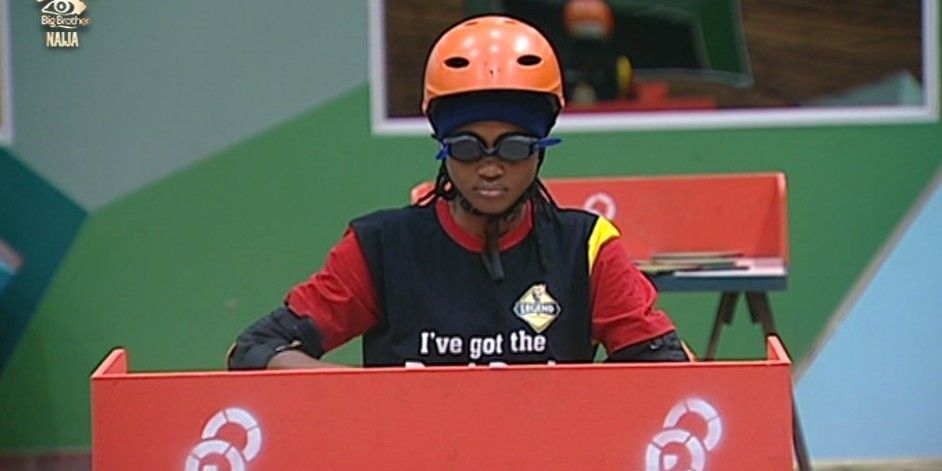 Last but not the least was TBoss. It would seem like TBoss was determined to outshine everybody and this mindset was evident by the stern look of concentration on her face. She made good time in getting through the first six stages but alas, she, like her compadre Debie-Rise and Marvis also got buzzed out.

It would seem the jig-saw puzzle has become the biggest killer of the night claiming three out of the six Housemates that crossed it’s part. With Efe crowned as the winner of the night, he was given 20seconds to pick a Housemate he would be sharing his luxury rewards with and he wasted no time picking Marvis making it “a night of winners”.

Before the Housemates walked out of the Arena, Biggie informed them that they had one more Task which they would have to perform tomorrow and this Task would be the final prerequisite in determining if they had won their Wager for the week or not.

Do remember that the Voting lines will close at 8pm WAT tomorrow night and you still have time to save your favourite Housemates with your Votes.

Video
Day 68: Game growl – BBNaija
Cross and Pere warm up for the Task as they let off fierce growls to signify their readiness.
Video
BTS: This is what happens at rehearsals! – AMVCA 8
We caught up with some of our favourite artists at the AMVCA 8 rehearsals. Watch them play some light hearted games in between their mic check 'one–twos'
Video
Day 26: Sir Dee Wins Bet9ja Arena Games
In a show of speed and wit, Sir Dee beat fellow Housemates to emerge winner of the police inspired Bet9ja Arena Games. He earned 400 Bet9ja Coins as his reward.
Video
Day 96: Omashola Wins Finale Arena Games
Omashola’s swiftness and great football skills made him the winner of the Arena Games.