Following the announcement of team Arla Butter as the champions of the Arla cooking challenge, Mercy, Venita, Cindy, Elozonam and Mike each expressed their displeasure about the result.

“If I buy that kind of food from a restaurant, I won’t go back there again.” This was Mercy talking about the food that the Arla Butter team made. She was not alone in this as Venita couldn’t believe that despite all her team’s efforts, they were not picked as winners. Venita who was vexed shouted that, “they are mad," referring to the judges. 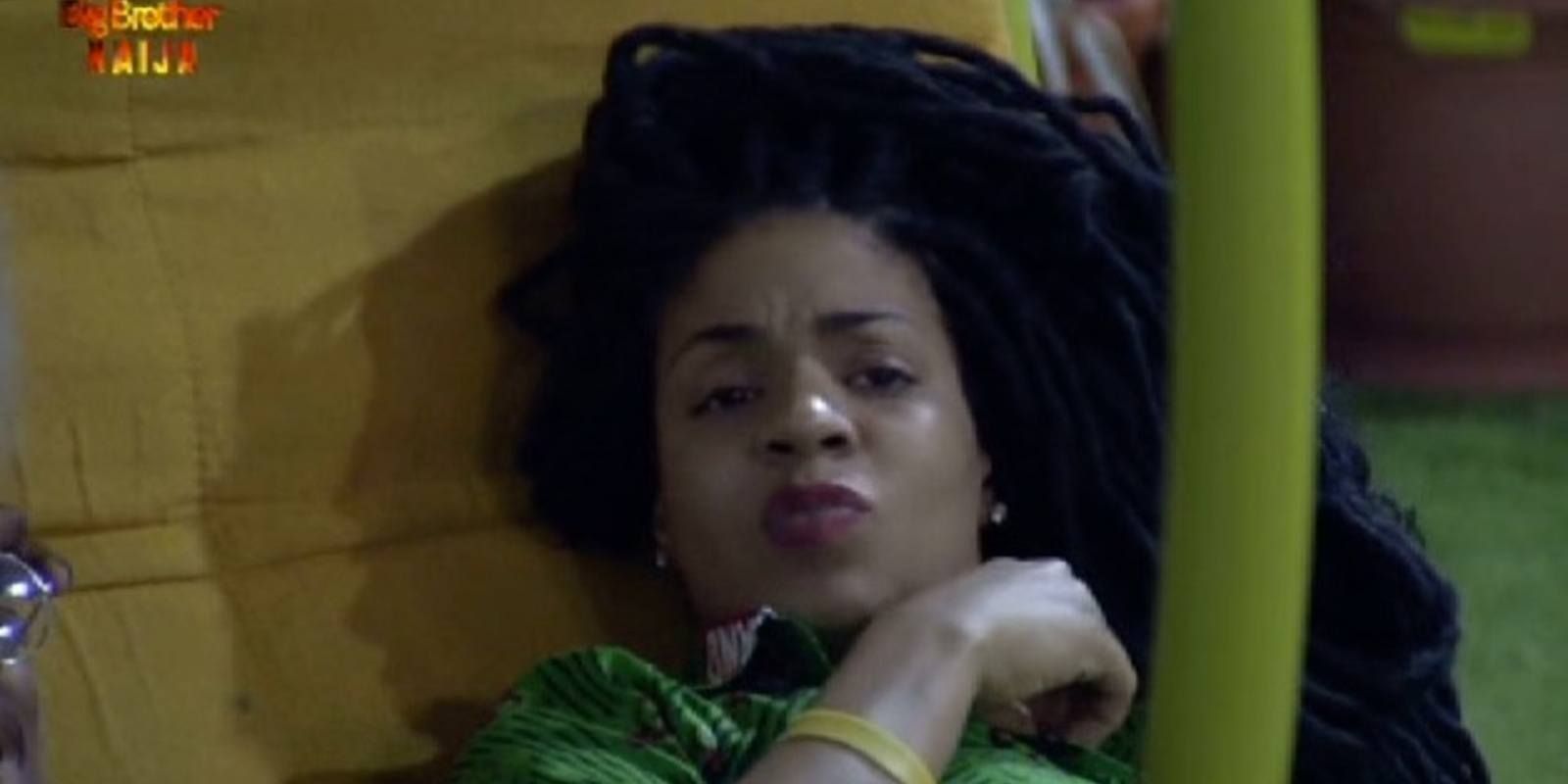 Elozonam was also on the plane as he complained about everything the winning team did. He also said that Tacha was a horrible loser. Wow, we didn’t see that coming. Their pain was also noted by tweet oracle who advised them in his tweet.

Mercy’s soreness about Khafi, Frodd, Tacha and Omashola’s team winning was noted but we couldn’t help but wonder if karma was at play here. Remember the last Dano challenge where Mercy flashed the zero card at Khafi’s team? Well, this tweep thinks fate had something to do about the situation.

While the other Housemates were talking about them, Tacha and her teammates were enjoying the feeling of being winners. They carried on with preparations for their Task oblivious of what the other teams felt about their victory. Well, what they don’t know won’t hurt them. 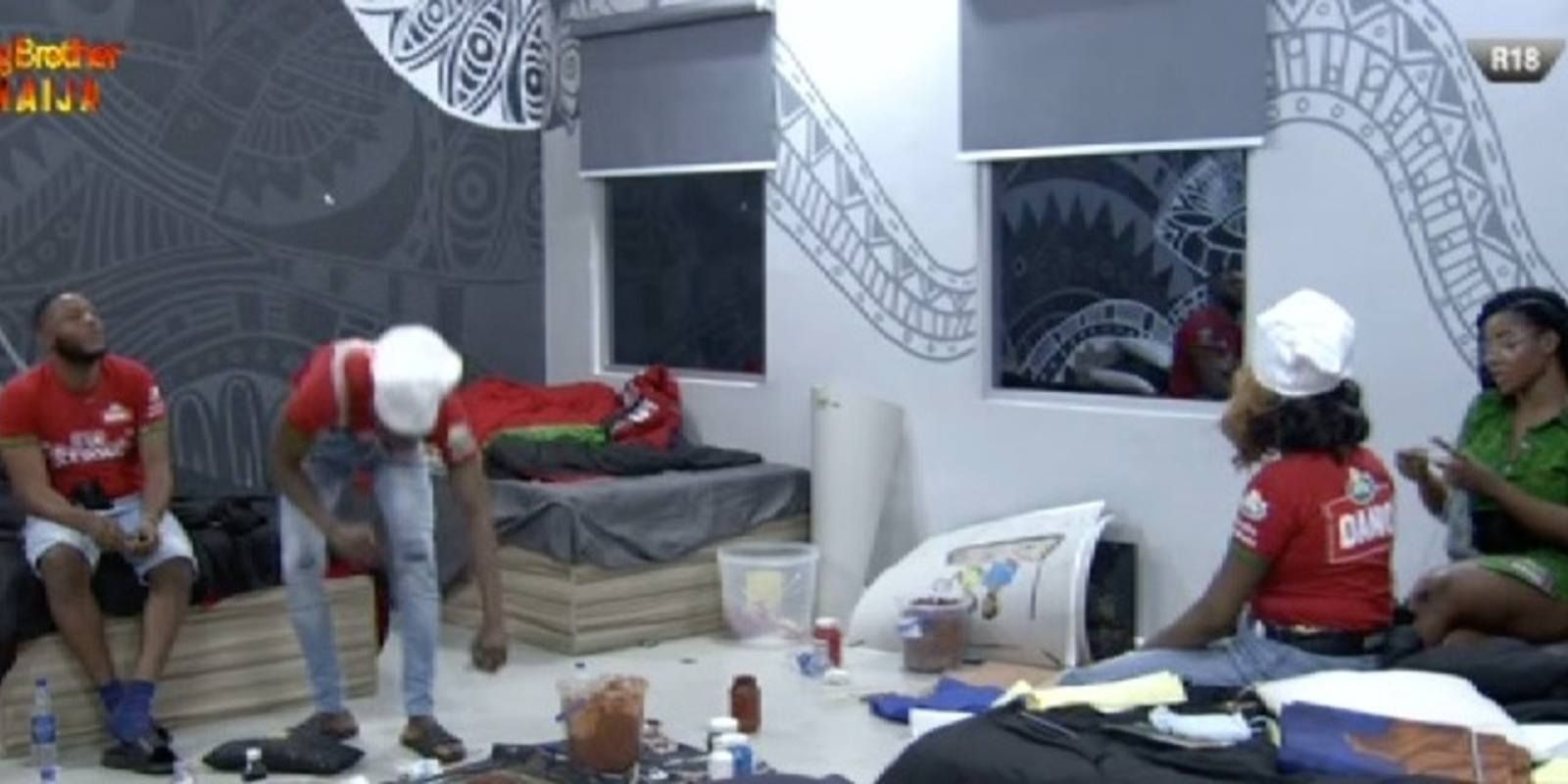 With the Arla/Dano challenge out of the way, how ready are the teams for the Wager Task Presentation?

Video
The gbas gbos is loading – BBNaija
BBNaija Shine Ya Eye Housemates are back and they brought vawulence and drama with the meanest gbas gbos you can ever ask for. Get ready for drama like no other.
Video
Day 67: Split drill – BBNaija
Liquorose makes the split look easy as she coaches Emmanuel on how it is done just before their Task.
Video
Day 38: On Regrets And Intimidation
The Brother Naija Housemates talk about their regrets and who intimidates them in the Pepper Dem House.
Video
Day 67: The Love Triangle That Almost Was
Mercy talked to Venita about Diane’s love triangle between Nelson and Tuoyo while Omashola and Khafi chatted about their plans post Big Brother.