News
22 March 2017
Perhaps Efe shouldn't be so worried about making a decision from the heart.
Subscribe to Watch

On Monday, Efe was given the tough decision of Nominating four Housemates of his choice for Eviction as a reward for winning the Ultimate Head of House Task. Rather ironically, Efe felt it was more of a curse than a blessing as it made him a target for all the other Housemates at a critical point in the game. Efe decided to Nominate everyone except the people he's closest to, Bisola and Marvis. However, Efe revealed that his decisions was haunting him a full day after Biggie asked him whether he was voting strategically or sentimentally . 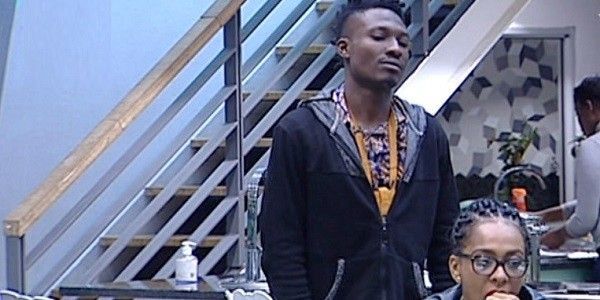 Why would this be an issue? Well, it would seem that after having a think about what Biggie said, Efe realised that Bisola might be hugely popular and it would have been wise to try to take her out so he doesn't have stiff competition in the finale. He revealed this in his Diary Session yesterday after Biggie asked him who he thought was his biggest threat. He did say however that "what's done is done!" so he wasn't going to worry. 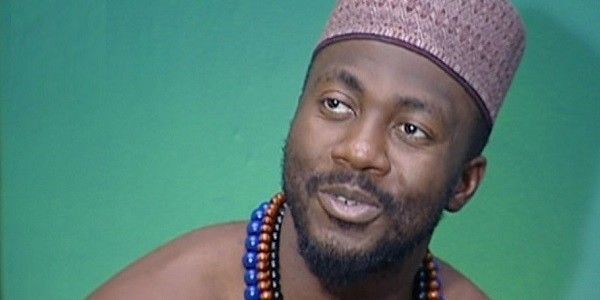 Bally seemed to share the same sentiment as his friend but rather than point fingers, he reiterated that everyone plays the game differently. He did say however that he was definitely a strategist, "always"! It's worth acknowledging however that putting Bisola up might not have made Efe a target for her slighted fans. Being loyal to his closest friends is in and of itself, a strategic play that would win many people over! Do you agree with this position? Check what else Efe and Bally had to say in the clip below and let us know your thoughts in the comments.

Video
Day 59: Excitement galore – BBNaija
The House is filled with excitement and gratitude as the BBNaija Housemates share their joy at making it to the 9th week and their strategy.
Video
What does being a father mean? - AM Exclusive
Edward Pam Fom, Whochey Nnadi, Ibrahim Suleiman, Ayo Lijadu and Charles Ujomu share their favourite experiences as fathers and what these beautiful memories mean to them in celebration of Father's Day.
News
Day 59: Nini's Secret Task – BBNaija
Biggie is about to rock the #BBNaija House with a disappearing act
News
Day 59: Brotherly love, or real love? – BBNaija
One of the most wanted Ships in the #BBNaija House is giving us chest pains.