Day 55: Arena Games to the Head of House

News
19 March 2017
It would seem there is a strong correlation between the Friday night games and becoming the HoH.
Subscribe to Watch

Efe was the first Housemate to win in the Arena at the Friday Night Games, and in that same week he was also crowned the Head of House. As things stand, it may seem that with those two singular acts may have set a precedent in the Big Brother House. 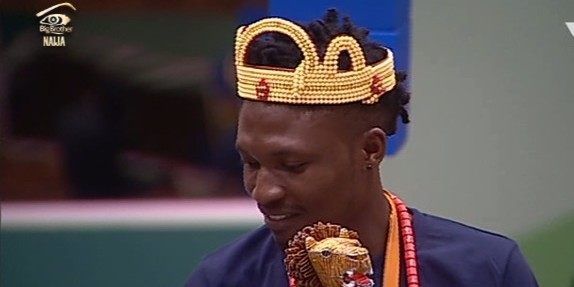 Step up ThinTallTony. He entered the Arena Games with a new fervour that was unrivalled, as he won in the Arena blitzing through the challenges and this powered him to becoming Head of House. While he was HoH, we won the next Friday night games and went on to retain his title of HoH, two weeks in a row. 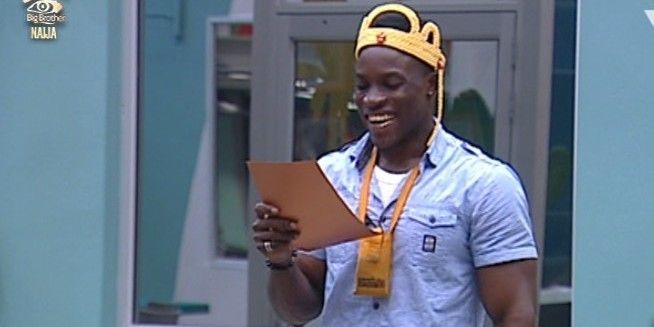 Obong Bassey ruled the House with his own style of leadership and went into the last Friday Night Games hoping to retain his position of power. But it seemed a few of the other Housemates had a different plan. TBoss was the first Housemate to start through the obstacle course and she set a jaw dropping time of 1:44 seconds with the aim of being crowned the winner. However, ThinTallTony had other ideas and trumped her time by finishing the course at 1:43 seconds to be crowned the winner of the Friday Night Games. 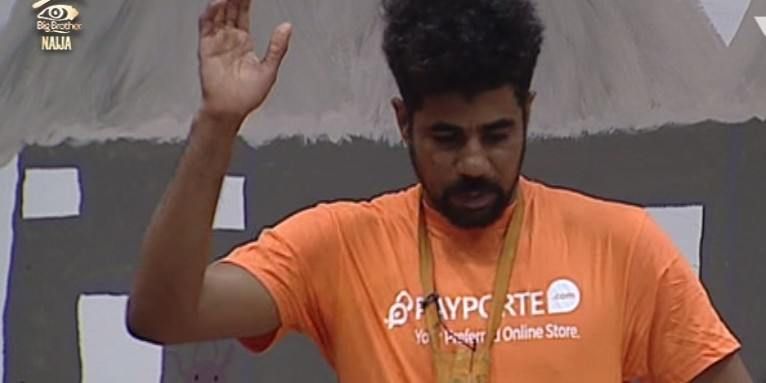 Now, if we follow the rule of thumb, does that mean that ThinTallTony would become the new Head of House next week? Let’s not forget that ThinTallTony is also up for possible Eviction at the next Live Evictions Show. With all these situations stacking up this weekend, how will it impact the status quo? Feel free to leave your comments below.

Video
Day 44: Another moment of fate – BBNaija
The #BBNaija Housemates brought their speed and tenacity to the Arena this evening during the Head of House game. Catch more drama and more action from the #BBNaija House LIVE on DStv Channel 198.
Video
Ready to win – Come Play Naija
Two teams drag it out for this episode of Come Play Naija. Head to head they go to edge each other out in a game of trivia.
Video
Day 26: Sir Dee Wins Bet9ja Arena Games
In a show of speed and wit, Sir Dee beat fellow Housemates to emerge winner of the police inspired Bet9ja Arena Games. He earned 400 Bet9ja Coins as his reward.
Video
Day 50: Esther Is Head Of House
Esther won the Spelling Bee challenge to emerge as Head of House. She is the first female in the Big Brother Naija House to sit on the throne twice.