News
11 July 2019
Biggie has decided to help the Housemates with their play.
Get DStv PREMIUM

With the spirit of Mike’s birthday still in the air, Biggie decided to be very kind to the Housemates today by lending a helping hand to their play Task. Just after a thorough workout session, the Housemates were asked to move to the lounge where HoH Nelson read out Biggie’s instruction: “In order for you not to waste Big Brother’s time, Big Brother has decided to help you simplify the task.” 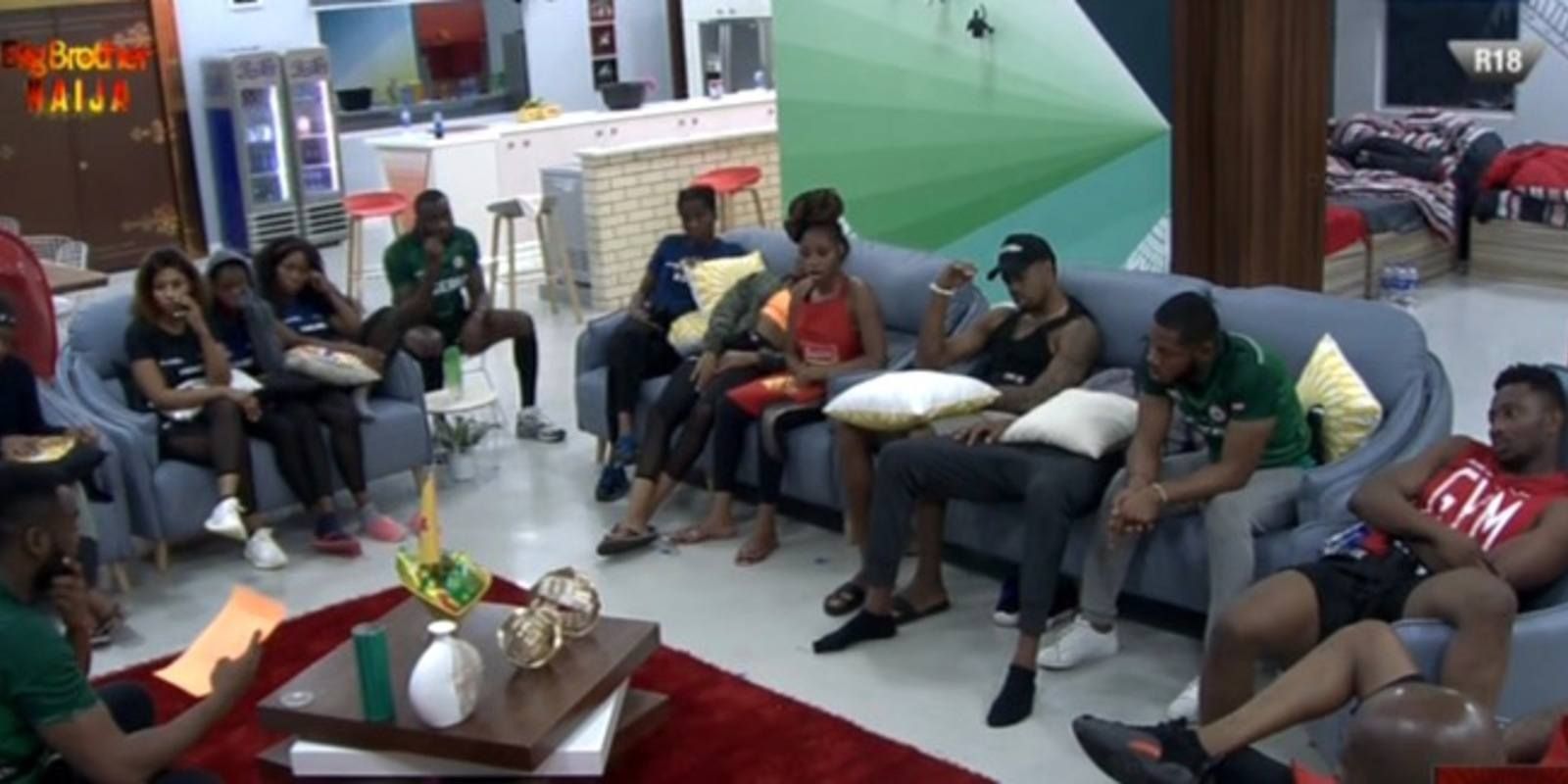 Despite the efforts infused into the current plan, the Housemates will now have to go by Biggie’s simplified version of their play. Here are a few spices that have just been added to the play:

Even though they have already gone far in their plan and have even started rehearsing it, the Housemates will now have to start all over again. Will they do it better now with Biggie’s help? Let’s keep watching.

With Biggie’s plan in hand, the housemates now have a clear picture of the direction of the play. At first, there’s an argument about which version of the play to go with. This too was quickly resolved when they decided to vote whether they should go with the first or the second one. In the end, they settled for the second play, which to those who voted for it appeared funnier than the first. 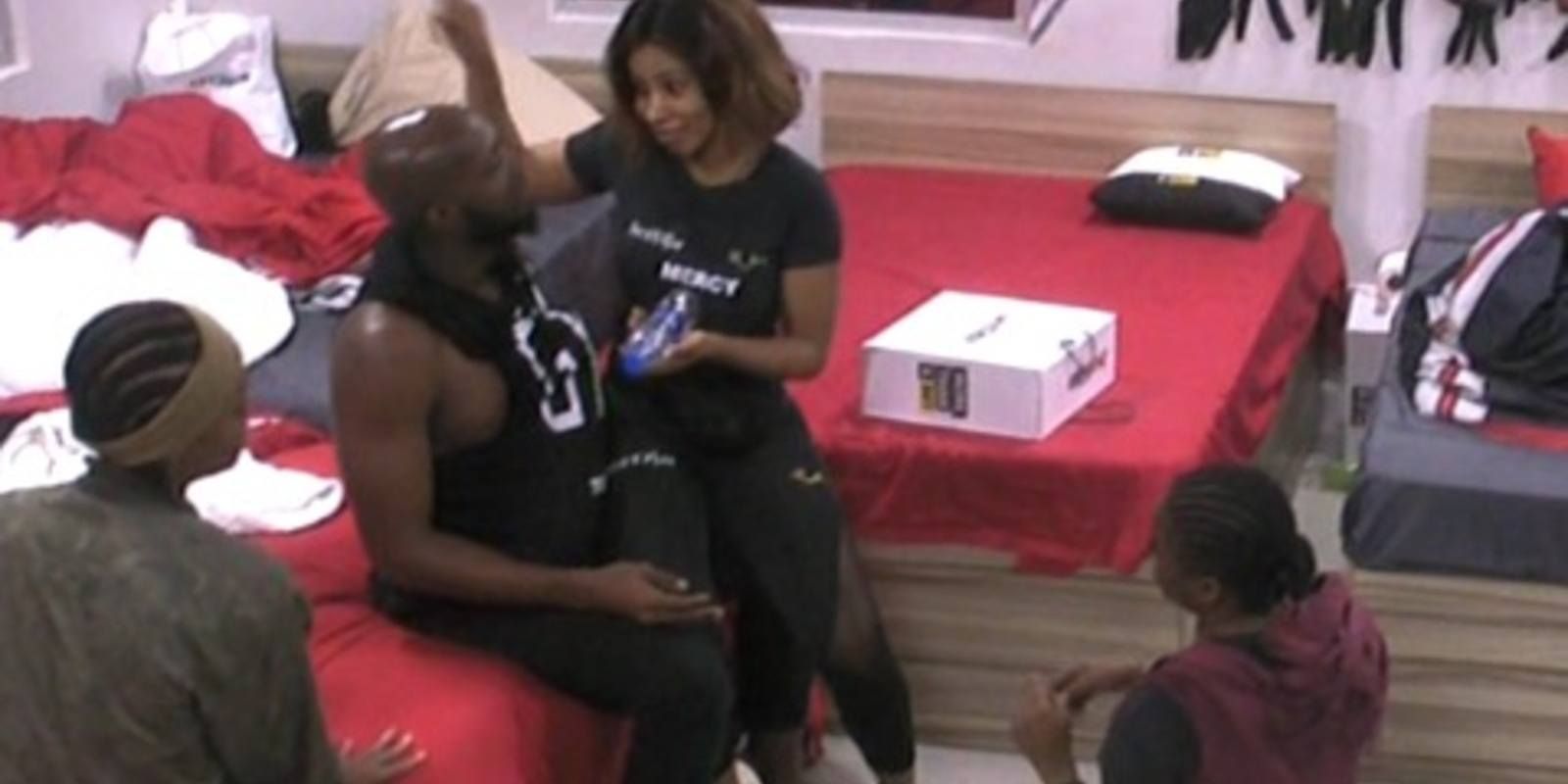 During rehearsal, director Omashola got angry at Sir Dee for slowing down the pace of their rehearsal with his remarks. This led to an exchange of words between them. After this, they went back to the rehearsal. With the way the Pepper Dem gang are going about this rehearsal drills, we should prepare for a fun-filled entertainment. 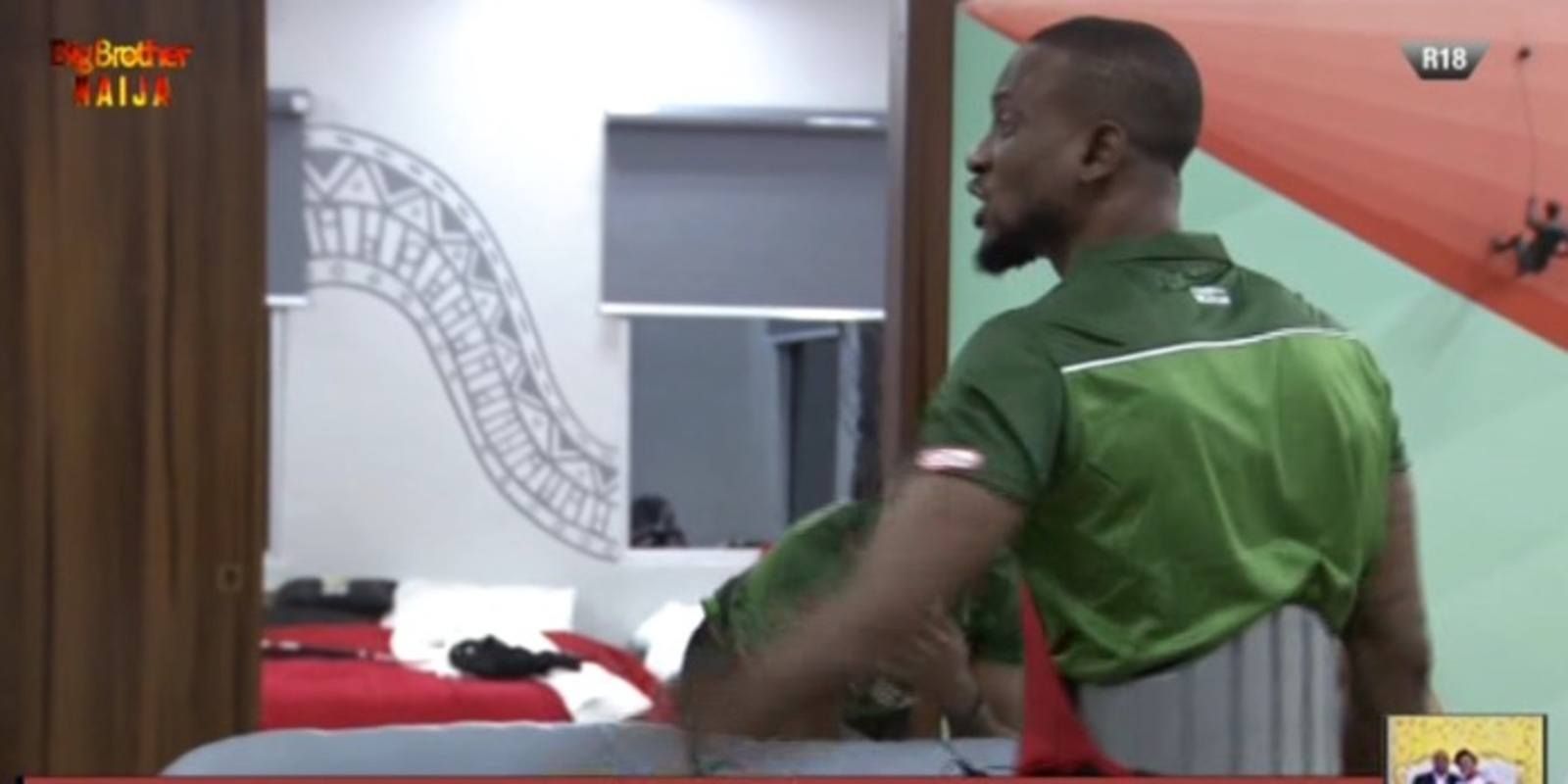 As they get set to finally present the play today, we hope the Housemates won't disappoint us.

Video
Day 68: Pere and Cross’ pool party plans – BBNaija
Cross and Pere ransack their wardrobes as they plan to go all out for their last pool party in the BBNaija House.
Video
Day 58: Pere and Cross discuss heartbreak – BBNaija
Pere and Cross have a heart-to-heart about... well, heartbreak. They talk about the times their hearts have been broken, and how they plan to deal with it in future.
News
Day 3: We've Got Accents Galore
Yankee, Pidgin, British... we get them all in Big Brother Naija Season Four!
Video
Day 4: First Impressions Matter
Sir Dee, Ella, Nelson, Esther, Omashola had their first diary session with Big Brother. Do you think they made an imprint on us as they talked about their feelings in the first week in the House?