News
15 May 2018
Award winning band front-man, producer and social activist, Adé Bantu talks to us about all things music, art and Afropolitan Vibes.
Subscribe to Watch

Thanks to its unifying and healing factors, music has been personified and placed on a pedestal close to that of mother nature, and for generations, it’s embodied the longsuffering and persistence of activists from around the world. Unlike any other language, the rhythmic element has surpassed dialect barriers and appealed to one people just as it did to another. Despite numerous shifts in the styles of delivery, Ade Bantu remains deeply rooted in the unifying factor and shares his experience thus far.

Surrounded by onlookers and loud echoes of soul, Tora stepped in and lead our esteemed guest away from the melodic niceties plated to guests courtesy of Afropolitan Vibes, a musical movement founded by yours truly.

Adegoke Odukoya explains how he became the Ade Bantu the musical community has come to love and respect; attributing his renaming to the fact that the prefix ‘Ade’ is so organic in Nigeria that his loyal fans added the suffix ‘Bantu’, the name of his 13-piece band, to his and the rest in this case, is history in the making.

Having had to duel depression and the lack of companionship back in Europe, Ade’s art was birthed from a stereotype associated with blacks knowing how to rap and as such, he was invited to join a band of some sort, one that aided in his trajectory towards international recognition. Thanks to his relatively large social circle, Ade was able to take the ‘Afropolitan Vibes’ movement from just Ninety to thousands of keen attendees. Boasting an unconventional and Bohemian approach to concerts, the movement has eliminated all unnecessary formalities and allows guests a total VVIP experience. 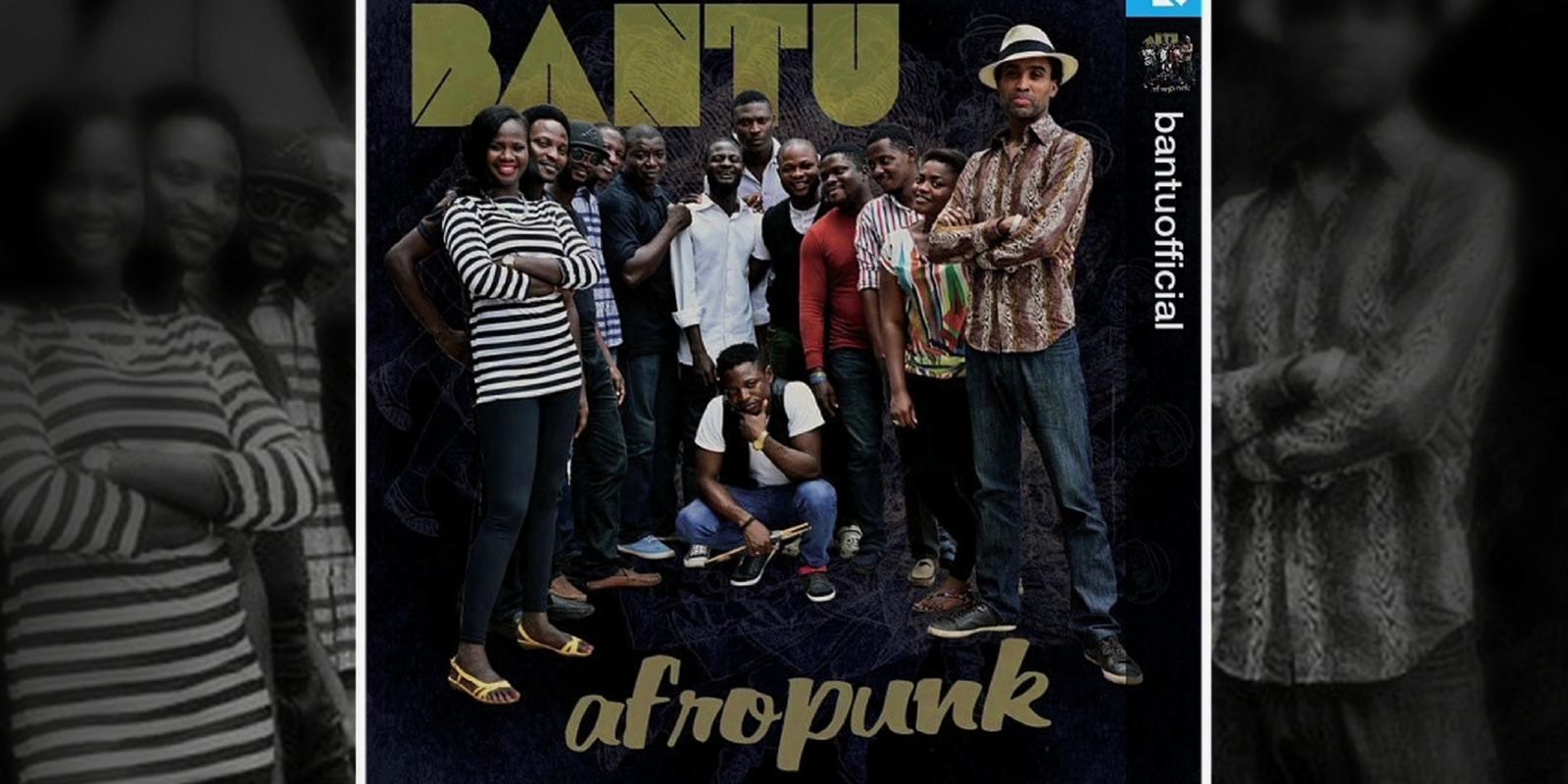 Though it took some convincing from Tora, self-proclaimed feminist, Ade Bantu gave in and embraced his ‘social activist’ status; Attributing the cohesion of his music and social issues to consciousness and the need to influence change. On another foot, Ade proved to be quite a smooth operator; dropping a mini poem that was meant to demonstrate his wooing skills but ended up leaving our very own in some kind of state. If this isn’t art, we don’t know what is. Wehdon Sah. Check out the full interview below.

Video
The year that was – 53 Extra
From BBNaija niceties all the way down to celeb beef, Mawuli and Eku take our guest on a cycle down memory lane and have us relive the biggest moments in entertainment
Video
Artsy artsy - 53 Extra
From healthy meal plans all the way through coffee stained canvases and self written autobiographies, our team explores art in its abundant forms
Gallery
Guest Judge vibes and Slam-dunk performances
The second episode of Nigerian Idol brings to light more music stars and Guest Judge Toolz who does a flawless job giving out the Golden Tickets.
Gallery
Day 22: The Ciroc vibe – BBNaija
Housemates enjoyed their Ciroc party and we are here for the vibes.🔥