News
29 March 2022
Here’s how Zuba’s most recent addition to the growing list of hunks is taking over our screens!
Subscribe to Watch

We have been enjoying endless drama and plot twists on Zambezi Magic DStv Channel 162 and GOtv Supa Channel 5, with the most recent addition to the Zuba cast keeping Phingiwe and her family on their toes.

Dante Ejima, a handsome quality evaluator from the USA joined Sosala Fashion Holdings (SFH) to iron out some wrinkles shortly after Jaden’s untimely death. He arrived with a fresh vision for SFH, including introducing movie deals where he plans for Zuba to be the lead designer. While every lady’s jaw is dropping to the ground for this hunk, he made it clear to all the women in the office except for Zuba, that he is waiting for his “Mrs. Right.” 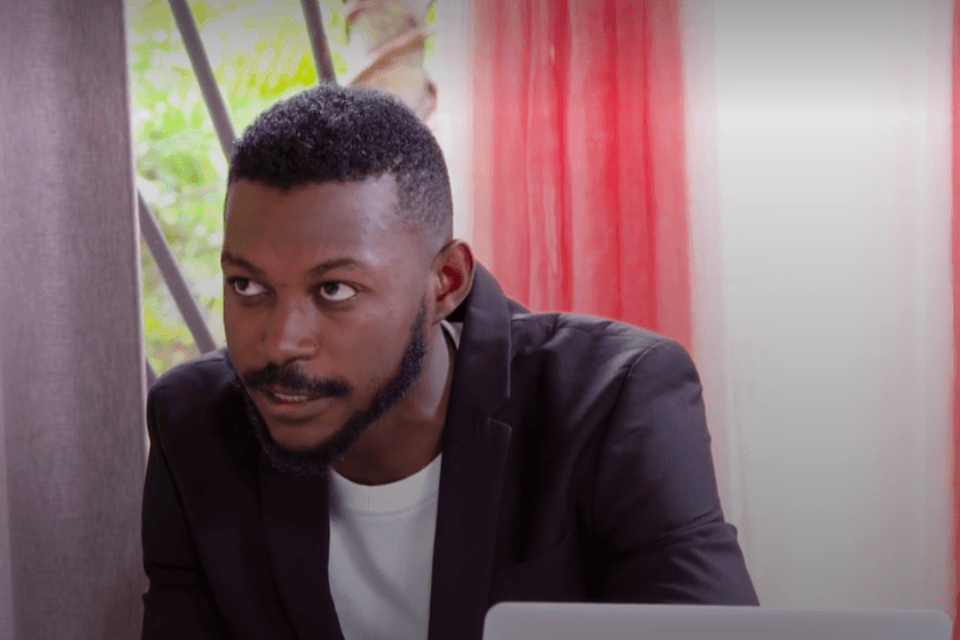 Apart from a voice that continuously torments Dante across his smartphone line regarding his “pet project” in Lusaka, he has taken over the Sosala business and he has vowed to make every living minute difficult for the family.

Here’s how Dante has shaken things up in Zuba as season five wraps up:

Dante started investigating Phingiwe and her family and he has become their biggest cause of worry. He was strict and feisty, hoping to keep things strictly professional as he tried to figure out how Zanji Enterprises took over SFH. All the ladies in the office were stunned by his looks, most especially Caroline the CEO.

Upon joining the company, Dante seemed to be the only person truly concerned by SFH and he needed Zuba to secure the company away from Zanji. Once his plan took off, the hunk took over the SFH board from Phingiwe as Chairman and the first move he made was firing Thando. He is not holding back from changing the face of the business as he pursues more than just the influence.

He took us all by surprise when we saw him leaving the venue of his secret affair with Caroline who has now fallen in love with him. We wonder where Dante’s fling with Caroline will go now that Zuba and Jubilee recently overheard him talking about being a married man? We wonder why he has been hiding his marital status, but if you missed it, click here to watch the episode on Showmax.

Everyone suspects Dante could snatch Zuba from Niko, but Zuba herself has a lot on her plate at the moment. Since the day the American brother arrived, he took special interest in Niko’s wife. It is Zuba’s work after all, that has Dante sailing ship in Lusaka. He has all hopes that she could make a great CEO at SFH and promises Zuba that she will oversee African styles, giving her exposure outside of Zambia, while he doubles as her mentor.

Dante also encouraged Zuba to distance herself from Phingiwe as he opens her up to a world of greatness. “Lady P is a drum, and I am a smartphone,” he motivated. He has, however, been controlling over Zuba and her working hours, seeming not to understand that she is married and a mother. He has been giving “work husband” vibes to Zuba which makes us all wonder where this will go, especially after the time he unexpectedly gave her some money during her time of need.

We have our eyes set on Zuba’s freshest hunk and we are here for all the spice he is adding to our fave’s lives. We just wonder who is wife?

Stay tuned into the unfolding drama in Zuba every Monday to Friday at 20:00hrs, right here on Zambezi Magic DStv Channel 162 and GOtv Supa Channel 5.