News
22 December 2017
We have brought you hits after hits all year round, and as Christmas draws near, we have decided to give you your Christmas gifts all week till the year ends
Subscribe to Watch

As we rolled into the month of December, the team of your favourite music show ZedTop 10 decided to kick off the month with a series of VIP performances by some of Zambia’s hit makers, and so far the attendees have had so much fun. James Sakala gave such a sultry performance of his hits that had the 10 VIP winners reveling in every single note he sang. 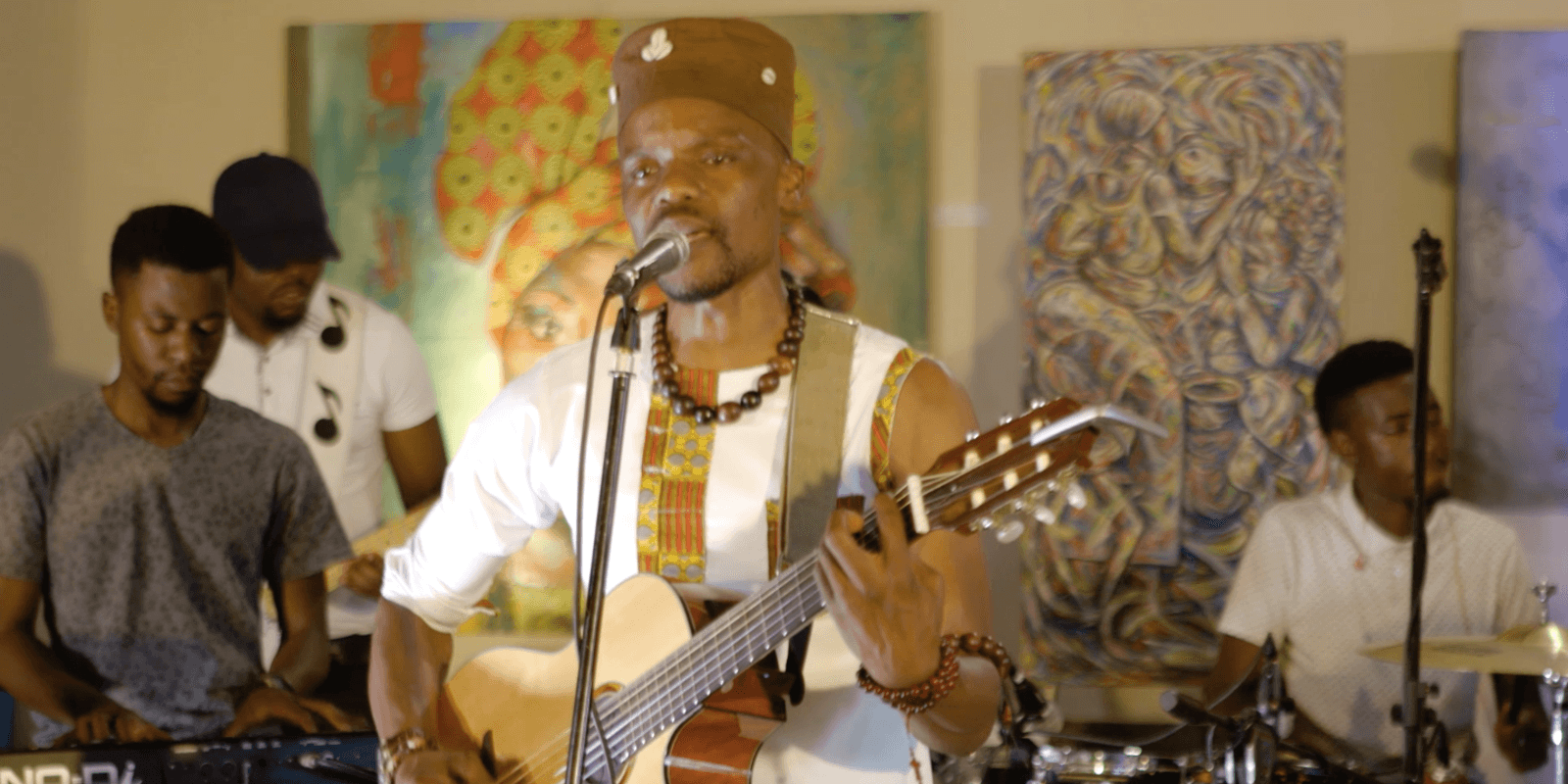 Next up was the Chef himself and you know what means; too much sauce on the mic as he served up hits after hits to the adulation of 10 of his biggest fans across Zambia.

With the weeks winding down, we shall be witnessing two more block buster sets from Wezi Heartsound and Jayrox. First up though is Wezi Heartsound as she promises 10 of her biggest fans an intimate night of soulful singing. 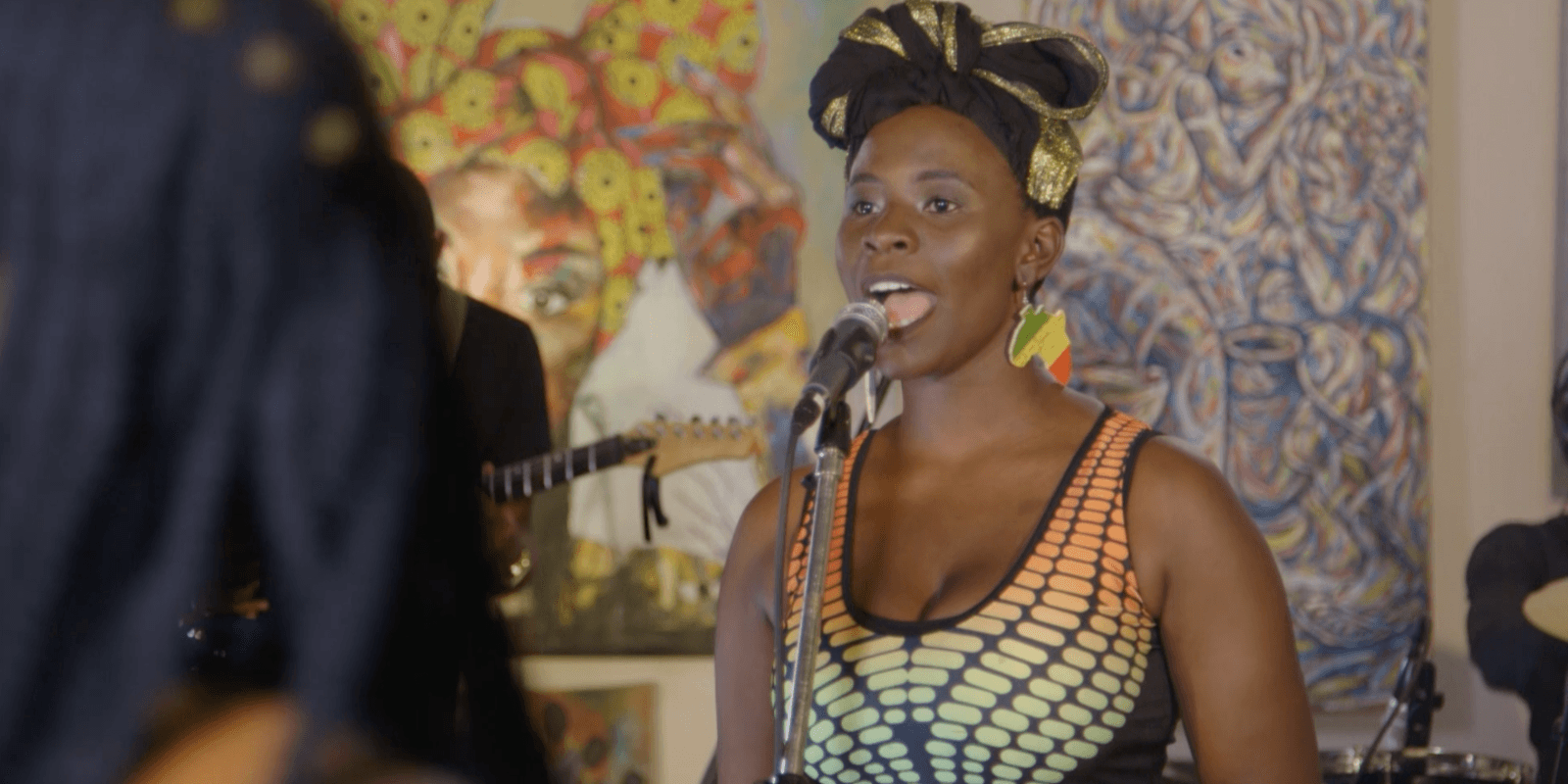 Make sure to stay tuned because the Christmas specials are far from over and you don’t want to miss a thing.

We shall bring you more exclusive moments with Wezi and Jayrox still to come so make sure not to miss any episodes of Zambia's hottest musical show this December.

Catch our Christmas Specials on Zed Top 10 this Friday at 20:00 only on Zambezi Magic DStv Channel 160 and the repeat on Saturday at 10:00. Engage with the show by liking our Facebook page, follow us on Twitter and on Instagram using #ZMZedTop10. Also find us on WeChat: ZambeziMagicTV.