News
27 March 2018
As usual, we celebrate the best of the best that the Zambian entertainment scene has to offer, and on this episode, we have a well fused package on offer
Subscribe to Watch

On this week’s episode of Zathu, we first take a look at the local but fast blossoming TV industry as Natasha chats to some of the cast of the hit telenovela series that has taken the entire country of Zambia by storm, Zuba. A quick jaw-jaw session with Elkanah Luam aka Thando Sosala and Henry BJ Phiri aka Uncle Limbani (Zuba’s Uncle) on the red carpet of the launch of “I am Not a Witch” movie which Henry Phiri also starred in. 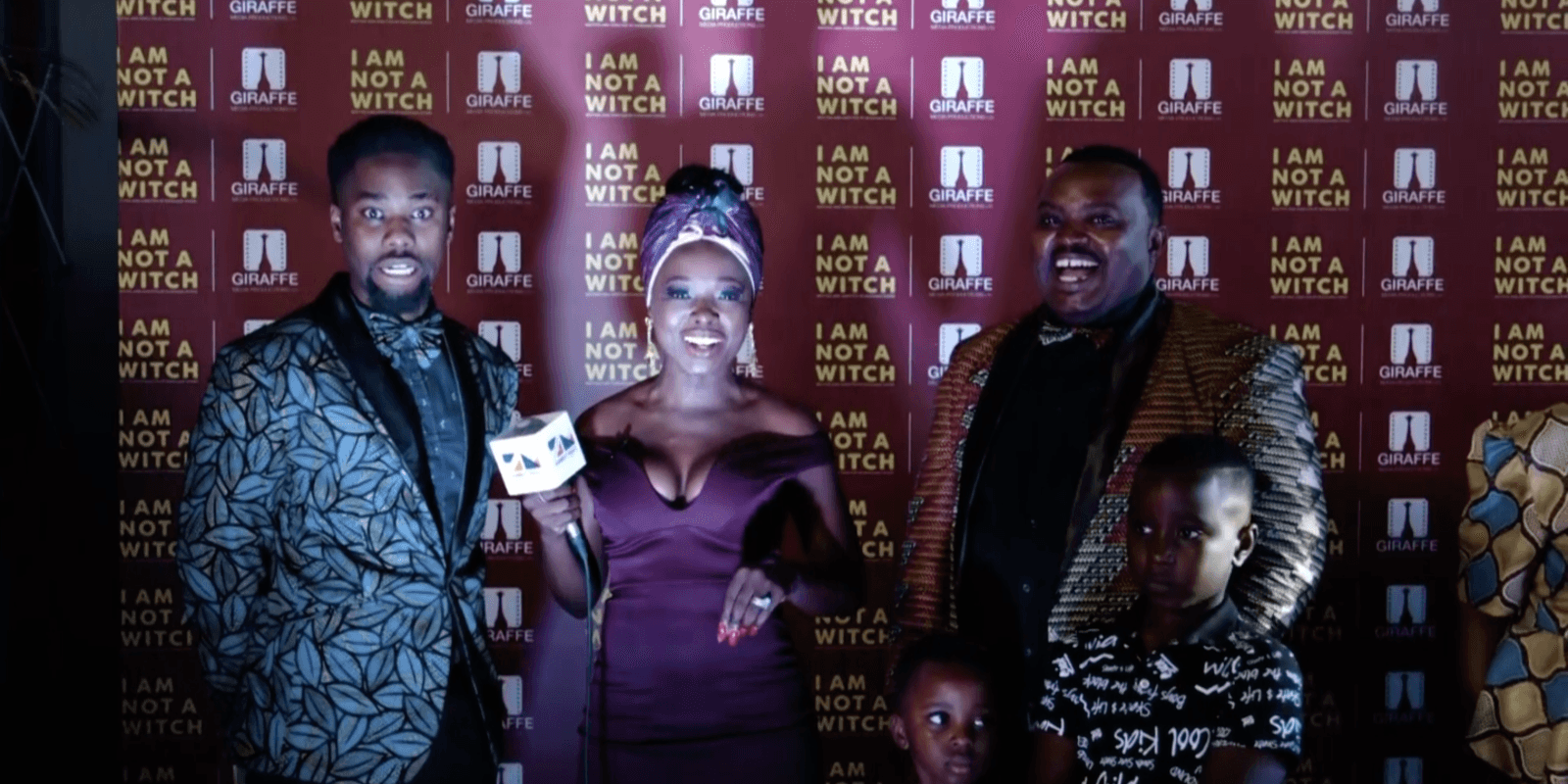 Natasha also sits down with the gorgeous Ms Jessie Chipindo the proprietor, founder and head chef of Dulce by Jessie; a multi-cuisine restaurant boasting 2 outlets within Lusaka. Don’t be fooled by the charming exterior and mild persona the self-taught head chef exudes, she is as tough as they come. Her life’s journey has been plagued with several personal traumatic events and she has somehow turned all these challenges and setbacks into a success story. 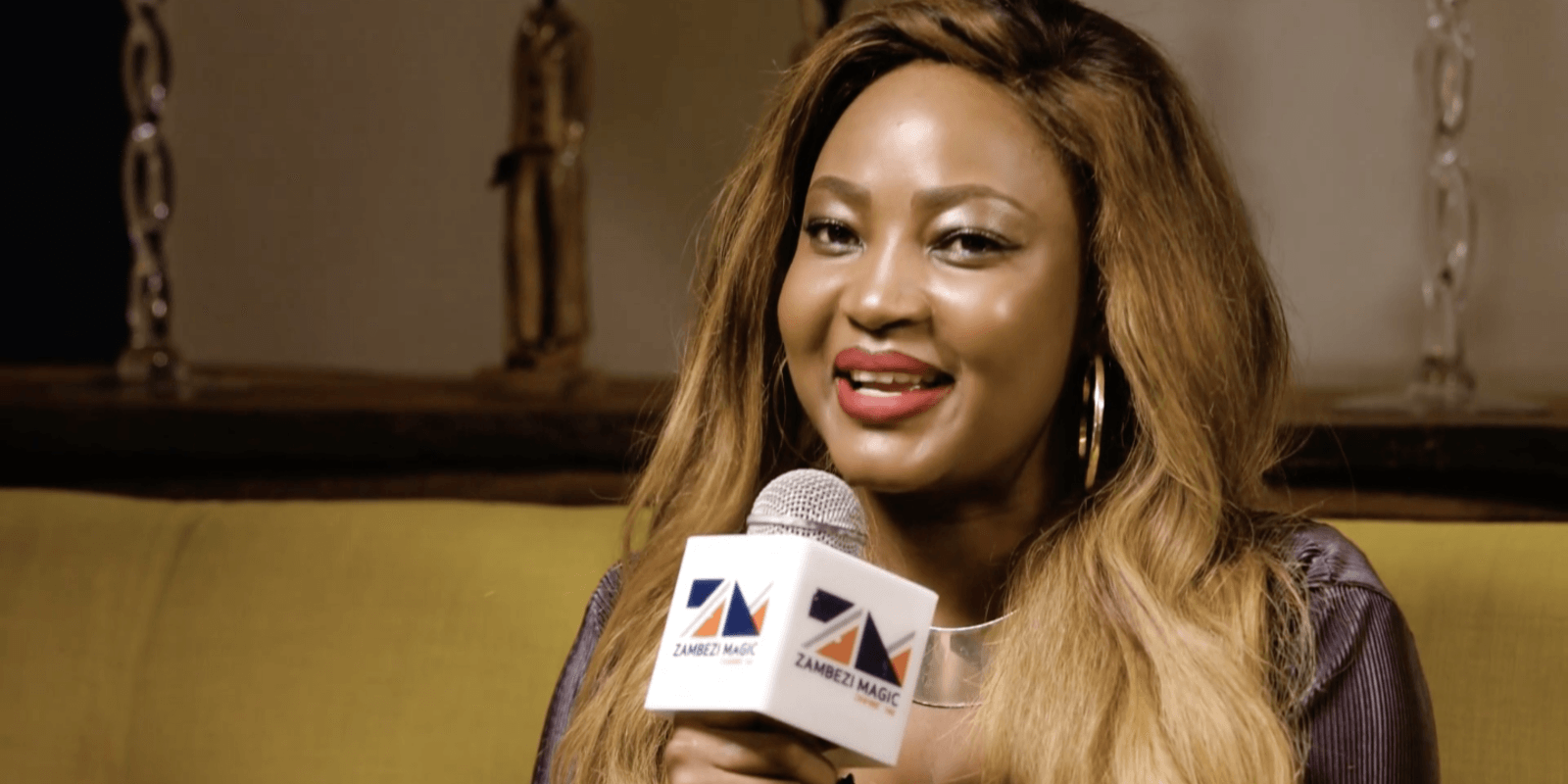 But we shall not let the cat out of the bag on this one, the taste of proverbial pudding they say, is in the eating.