Zathu: Get to Know The Bubbly Presenters

News
19 September 2017
The much-anticipated launch of Zathu not only comes with the best of Zambian Art, lifestyle and culture but, two fine presenters too.
Subscribe to Watch

Carefully selected for the role, Natasha VanDerMaas and Makuza "B'mak" Mazzuki will be at the forefront of this show, which promises to keep Zambia and the entire region glued to their screens every Friday. Natasha's outgoing, swanky being gels very well with her sidekick Makuza, as he brings the swagger and the chilled view to things and the two form a killer mix.

Let's get to know our tight twosome even better: 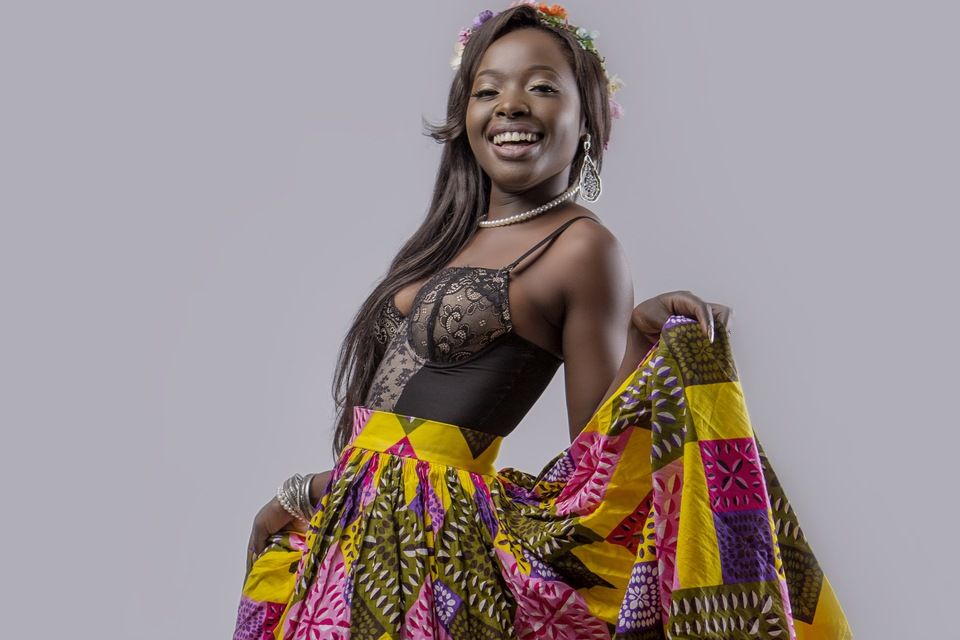 A people's person in all its forms, Natasha has an outgoing personality and loves working with people. Testament to that are her two businesses; a hair salon called Hair To The Throne where sh's the head stylist and Unforgettable Moments where she acts as coordinator and head florist.

Now adding TV presenter of Zathu, a life style magazine show on Zambezi magic and coordinator of the prestigious Miss Universe Zambia. Her dream is to see a world where women embrace their talents and strengths and use them to the best of their ability to create stronger economies, youth empowerment and be a pillar of hope. As an entrepreneur, she understands that having a sound mind and discipline is very important. 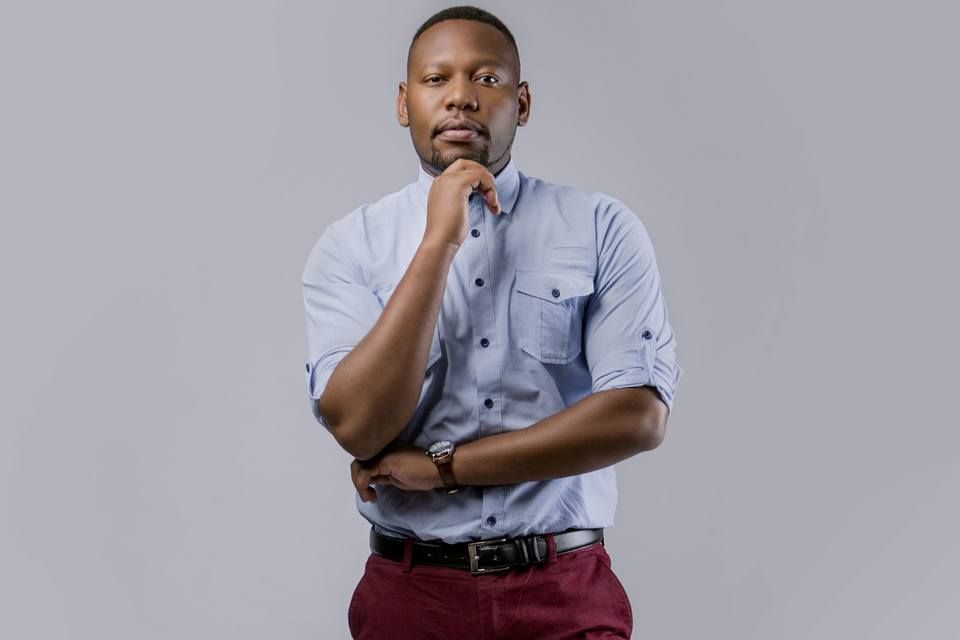 Popularly known as B’mak, Makuza is a multi-talented individual with notable experience as an Actor, TV personality, Marketing Executive, Rap artist and Athlete.

His first experience with Television dates back to 1996 when he auditioned and was picked to present a kiddies TV show “Watoto wetu” on Tanzania’s ITV, where his passion for TV and the Media as a whole was honed. He’s also been a Basketball player since childhood where he’s represented Zambia in the Under 18, 20 and later the senior national team.

B’mak has been in several TV commercials for local and international brands and also auditioned and got the role of brand ambassador for a popular international detergent. Without letting the cat out of the bag, let’s just say Zathu is not the only place you’ll be seeing B’mak on Zambezi but you’ll have to watch this space.

With these two on the driver's seat, we certainly can't wait for the show as they take us on a journey through the beautiful Zambia.

News
Get to know the Royal Qlique! – Zambezi Magic
Make way because the Royal Qlique has entered the building.
News
How well do you know your music? – My Top 5
Everyone listens to music, but how many of us really pay attention to the details?
Video
Nobody has to know – Mpali
Monde enjoys the benefits of her elevated status, Nguzu sneaks out of the house for a secret rendez-vous with Charity, and Monica comes clean about what she really wants from Frank.
Video
Mother knows best? – Zuba
Zuba insists on hiding the truth from Niko, despite the detrimental impact of the lies on her health. Thando struggles to maintain the peace as his mother and his 'mistress' battle for his attention, and Suwi's mother goes into a rage when she hears about her daughter's misguided charitable donations.