We give a nod to the immensely powerful and transportive television magic that set Zambia's screen's alit! As we look forward to #ZMUbuntu Season 2, this is where the story leaves us: 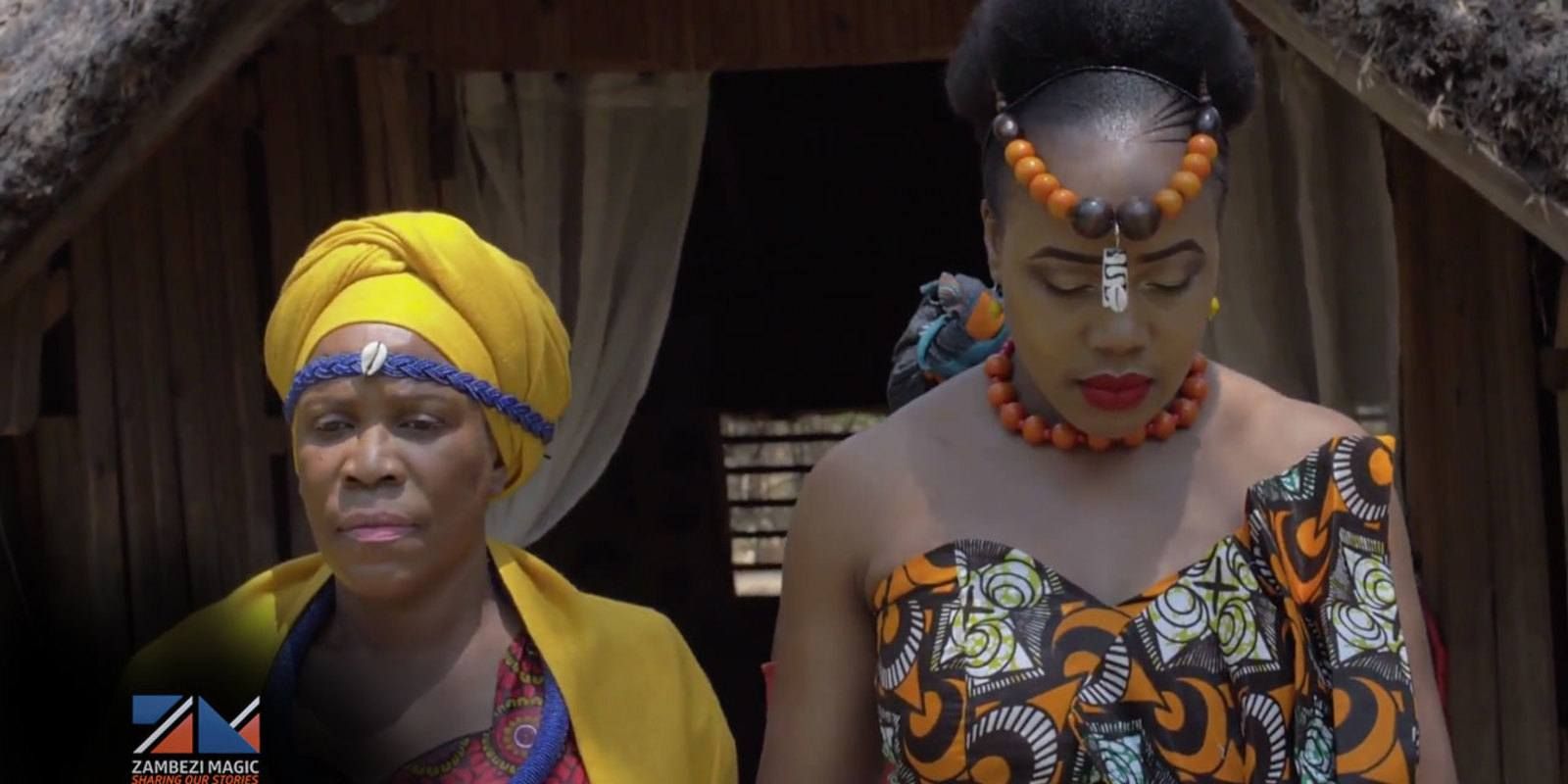 A naive and guileless Queen-to-be no longer. Thandiwena was abruptly swept into a sea of treachery, recrimination, backstabbing and disorder but she survived it all. Yet, the fight of a lifetime befalls her right at the crux - and she must raise herself and a burning kingdom - like a phoenix from the ashes. 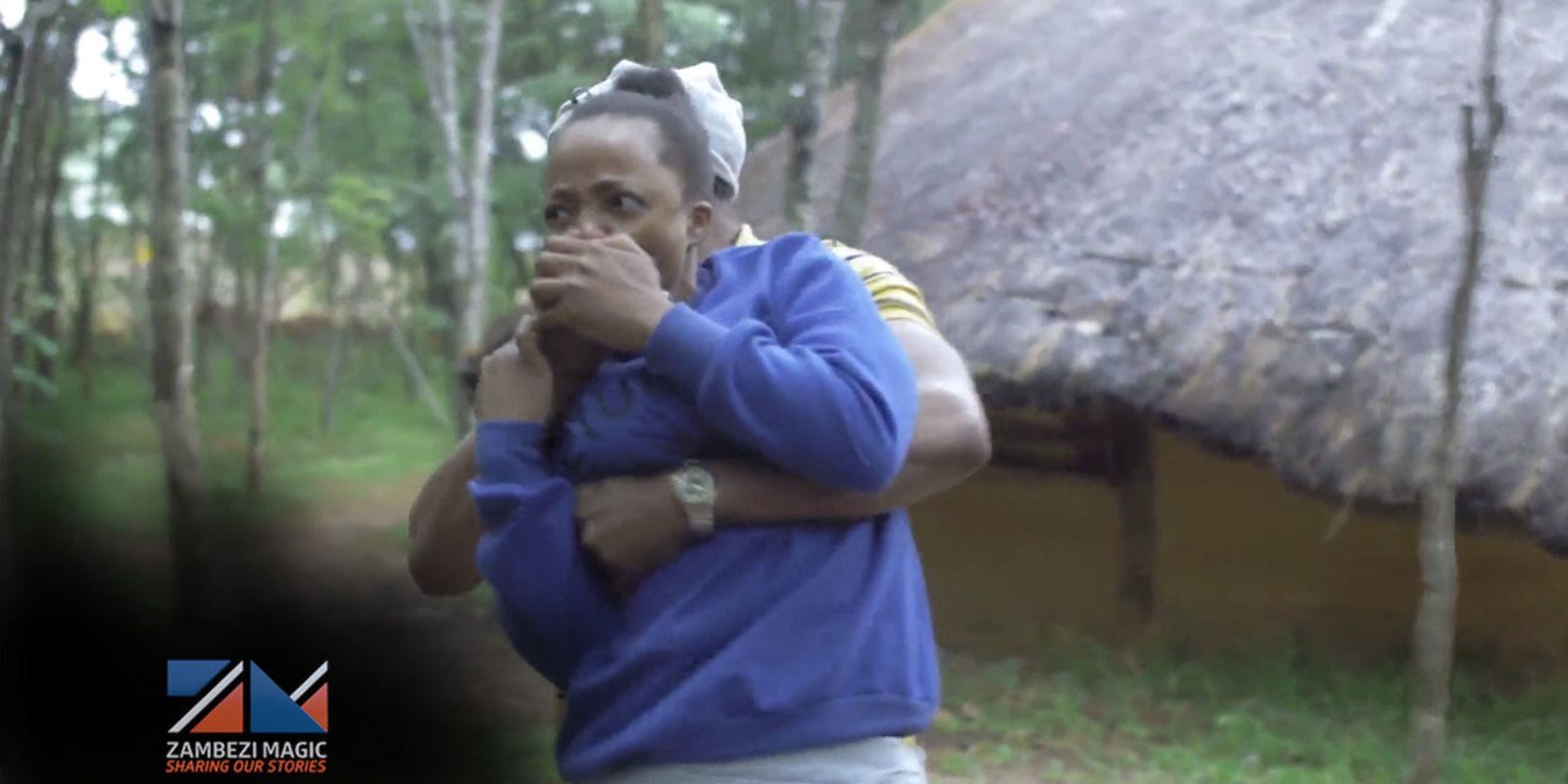 The threat of the strong silencing the weak is one every enduring Kingdom must extinguish. We quickly learn that goodwill is often subverted and compromised for 'the greater good', and especially when private ambitions and the survival of a monarchy is at stake. 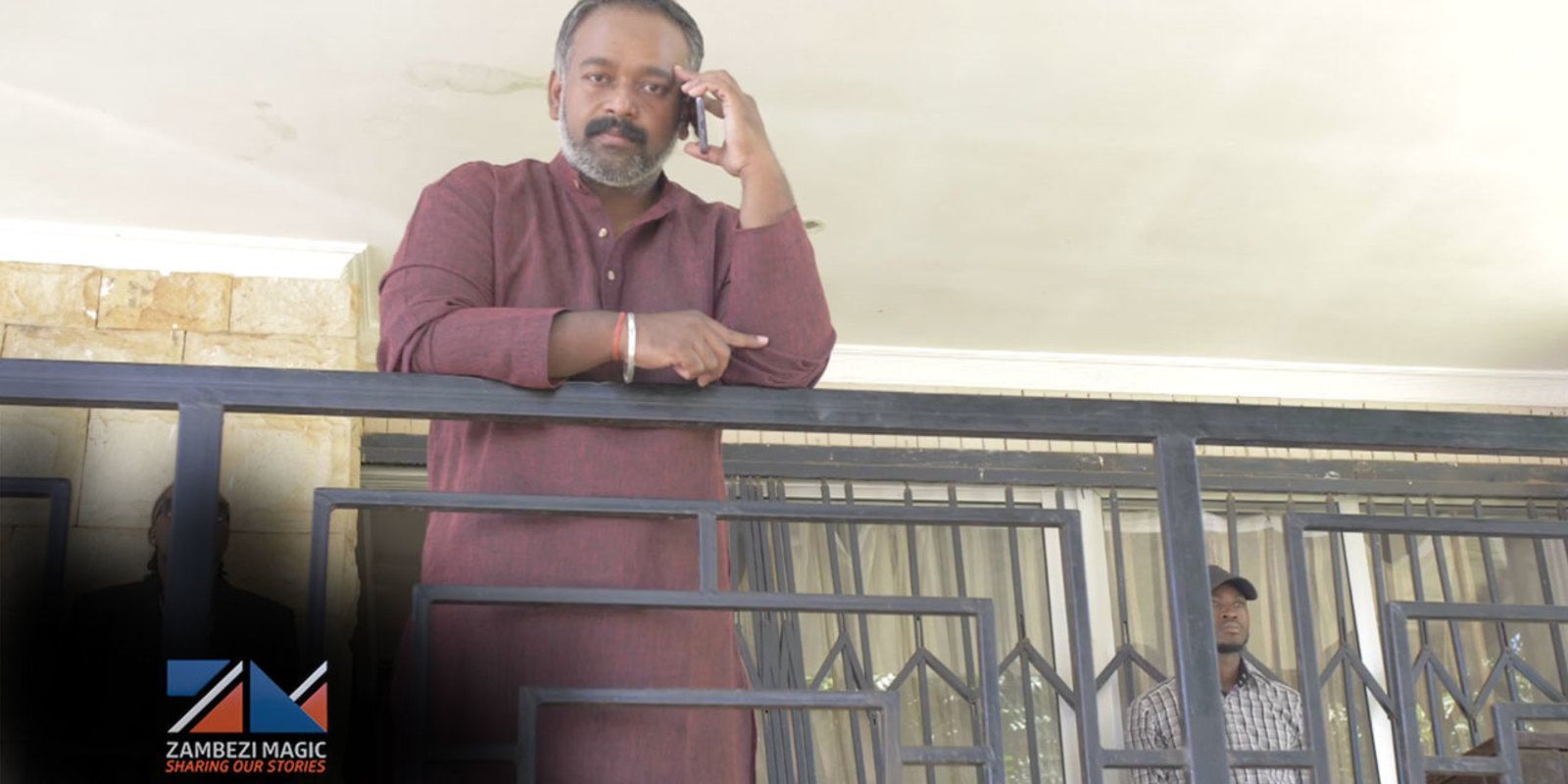 Bad deals and bad men tend to go together. Mr Patel goes after Tachimba is a cataclysmic twist of events, posing a potentially deadly stumbling block for the ambitious contender to the throne. 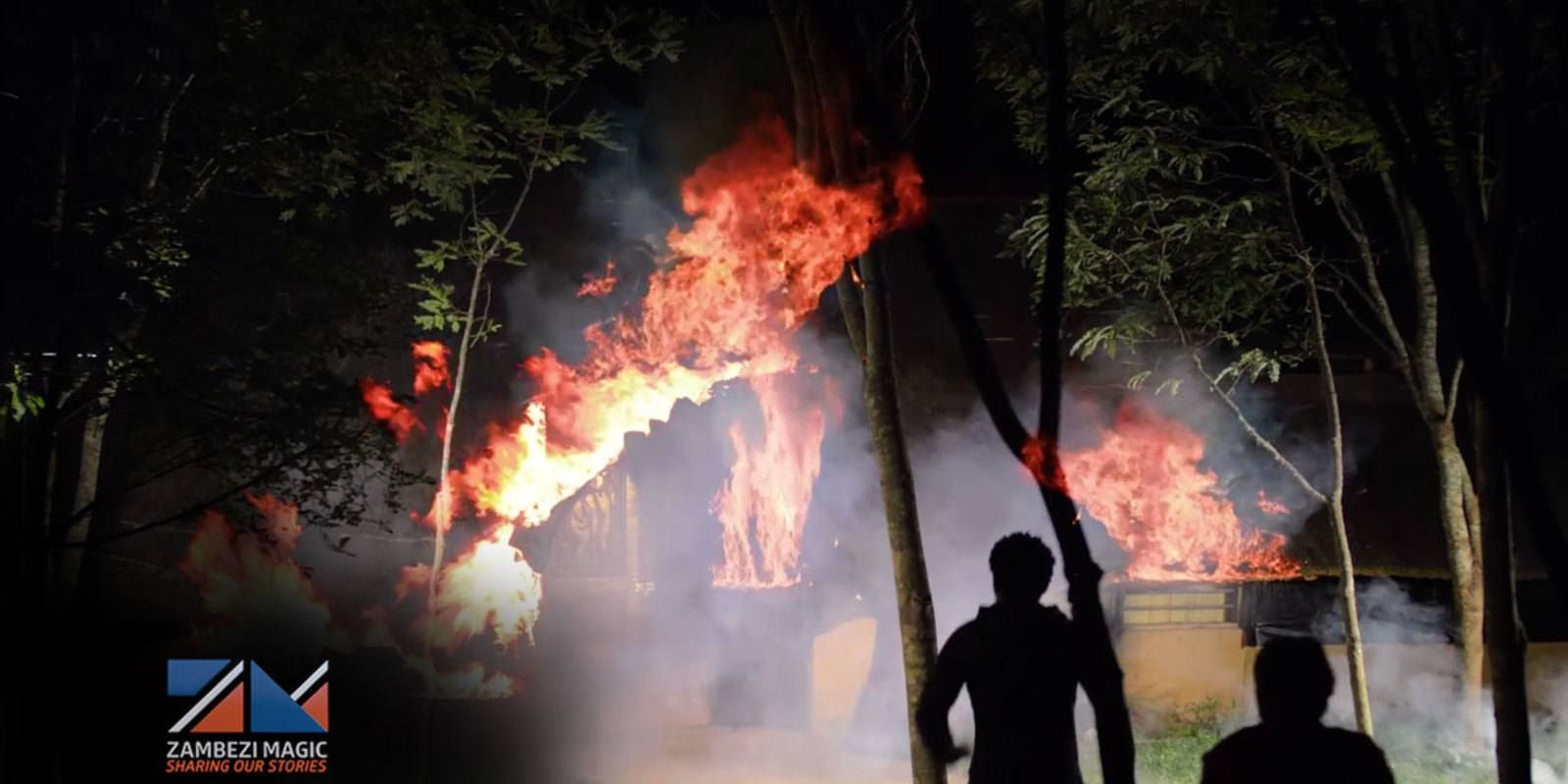 'Every kingdom divided against itself is brought to desolation; and every city or house divided against itself shall not stand.' The palace burns down in a breath-taking season finale. Enemies within and without have brought the Kingdom of Ubuntu to its crumbling knees, and leave us poised for a gasping Season 2! The question is WHO WILL MAKE IT OUT OF THE FIRE?  ? ??


Keep an eye on our social platforms for news on Ubuntu Season 2! Thank you for watching, and travelling on this journey with us!

Video
A fight to the death – Ubuntu
A jostle for position comes to a bloody end, Thandiwena has to contend with her disapproving mother, and the forest spills dark secrets.
News
An amazing evening with Ubuntu’s Chichi Daisy
Fans had a chance to hang out with Chichi Daisy and ask her questions about her work and much more!
Video
A traitor's reward – Ubuntu
Tachimba falls deathly sick, and enlists the help of a witch to cure him. Meanwhile, queen Thandiwena rounds up her enemies for a mass execution.
Video
The penalty for defying the true king of Ubuntu – Ubuntu
Tachimba unleashes a reign of terror against any who oppose his right to rule the kingdom of Ubuntu.