7 Lessons from the shows illustrious guests so far – Tuvwange

Tuvwange Season 2 kicked off with internationally acclaimed photographer Chellah Tukuka joining the panel to discuss what it means to be 'marriage material'. He intimated the top 3 qualities that attracted his wife to him: his frankness, good looks and his approachable personality. 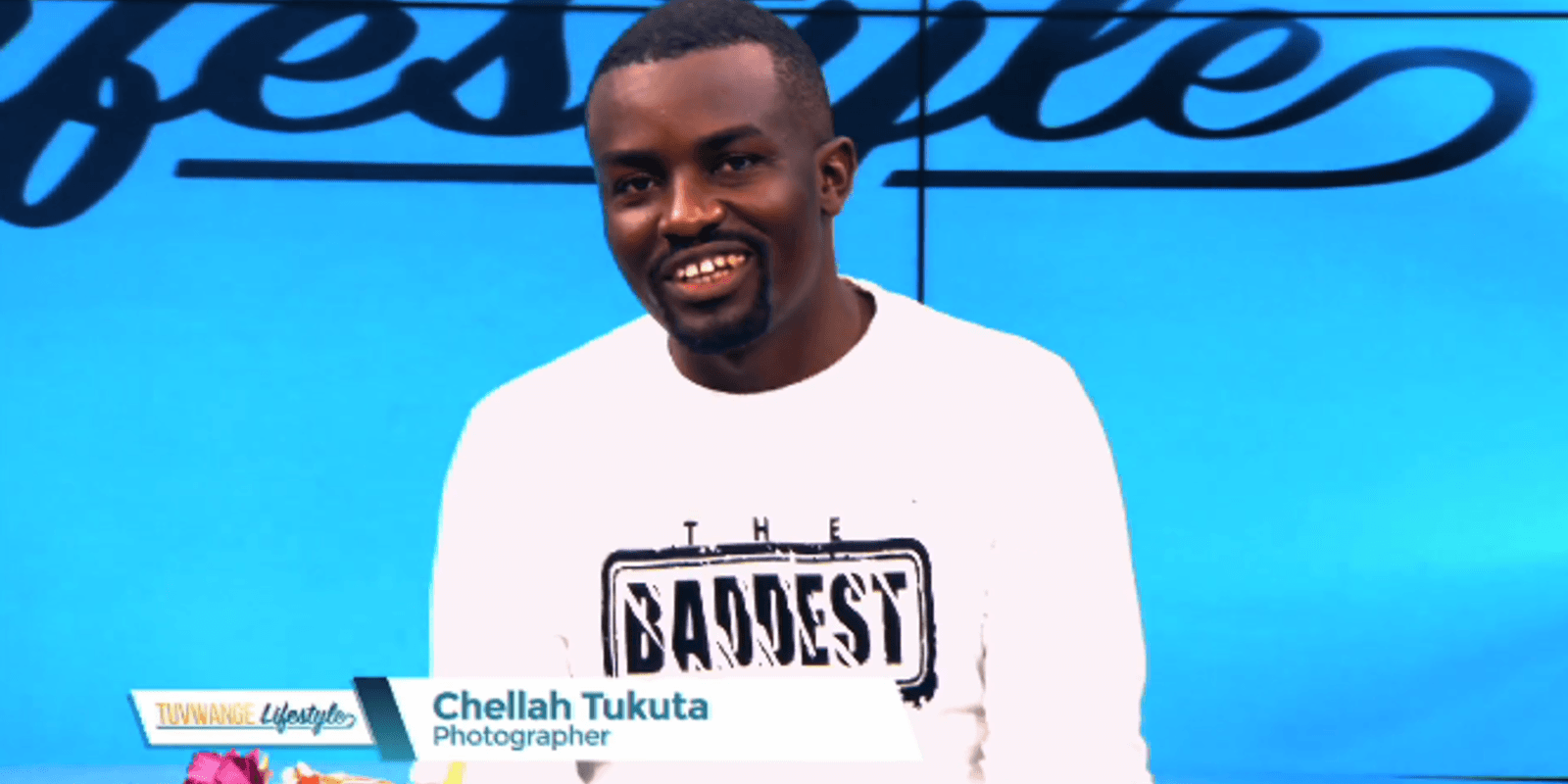 Natasha, Esther and Michie defined 'cheating' in its various contexts, before special guest Ethel Kamanga shared her unique perspective on how she would react if her partner ever cheated. In her words, “If he cheats, I will show him my support as the head of the house by following in his footsteps and cheating as well!” Good to know Ethel!??

Reverend Walter Mwambazi weighed in on the blurred distinction between men of God and men of gold, and shed light on the difficulties encountered in regulating church systems thus allowing people to be exploited by fake pastors and Papa's. 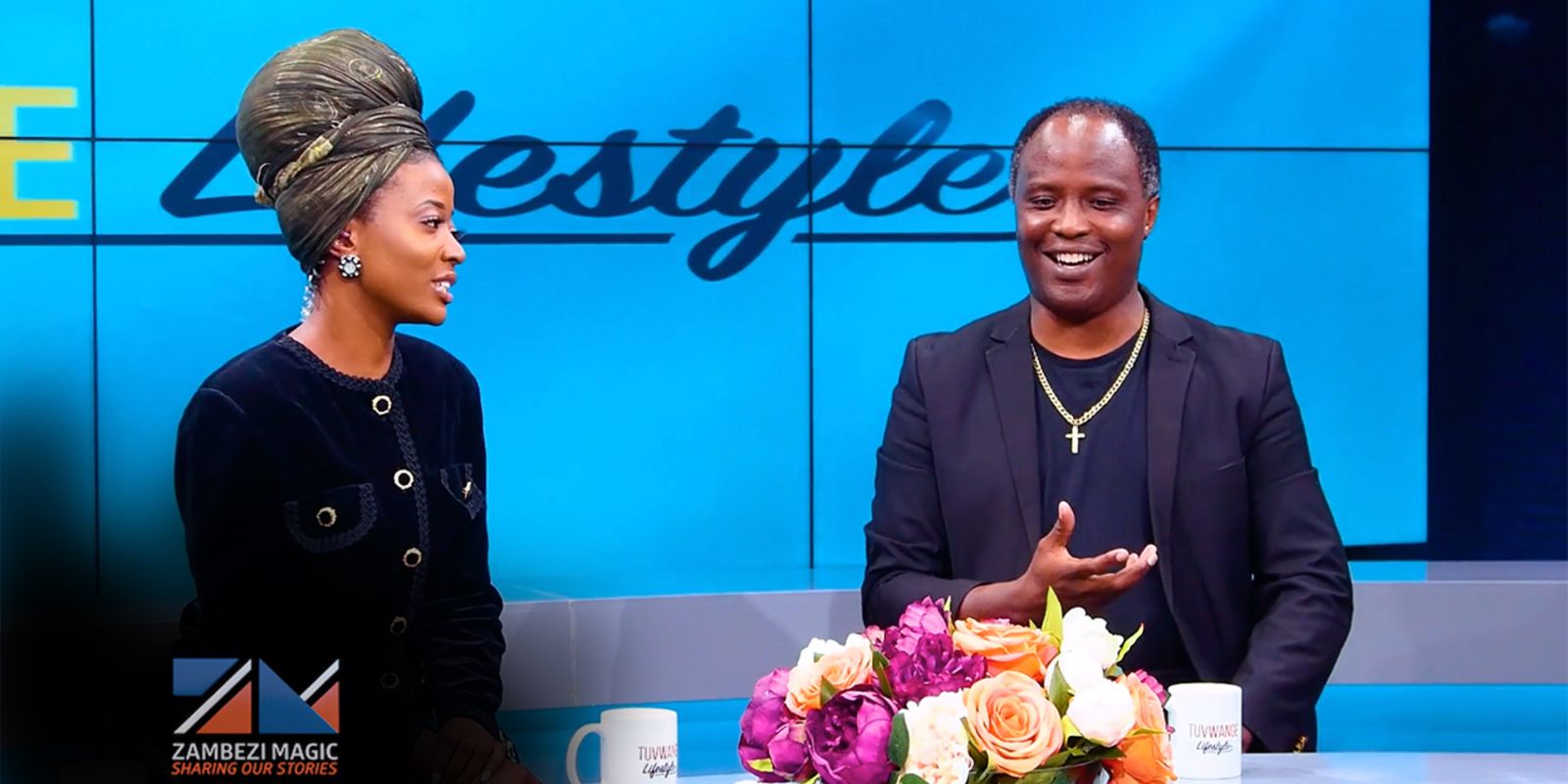 Anita Simutenga joined the panel to talk about the hidden pain behind her ‘Diva’ persona, detailing how she overcame controversy in her early career with the help of her family. In her words, “I just want to say thank you to my family, I am here because of them.”

Redefining what it means to be a diva

Special guest Chilufya Tayali joined the Tuvwange panel to share his take on family values and the importance of carrying these values through in his business endeavours.

Next, #ZMTuvwange invited money guru Jane Mazimba to talk about how to make your money work for YOU. She outlined the 4 layers of money: income, savings, investment and debt management. Watch the highlight below for some pointers on how to manage money like a millionaire…

How to make your money work for you

Tuvwange airs on Zambezi Magic, Channel 162 on Fridays at 21.30hrs. Make sure you join the conversation by taking part in polls and discussions on Zambezi Magic social media platforms by using the official hashtag #ZMTuvwange and #ZambeziMagic.

Video
Sibling rivalry – Tuvwange
The ladies discuss sibling rivalry and we hear some personal opinions from the viewers. What causes rivalry among family members and how can it be resolved?
Video
Love on an empty stomach – Tuvwange
The ladies of Tuvwange debate the importance of having a man with money versus one without a lot of money. Is a man respected more when he earns more than his partner?
News
Style inspiration from the Tuvwange roundtable – One Zed
Here is a look at the Tuvwange Lifestyle ladies’ fashion this season.
News
Get to know the talented hosts of Tuvwange
One Zed welcomes an exciting new lifestyle and reality talk show hosted by a team of inspirational Zambian celebrity women.