Mwine Mushi never has a dull day. These complicated domestic disputes had us scratching our heads, and laughing out loud! 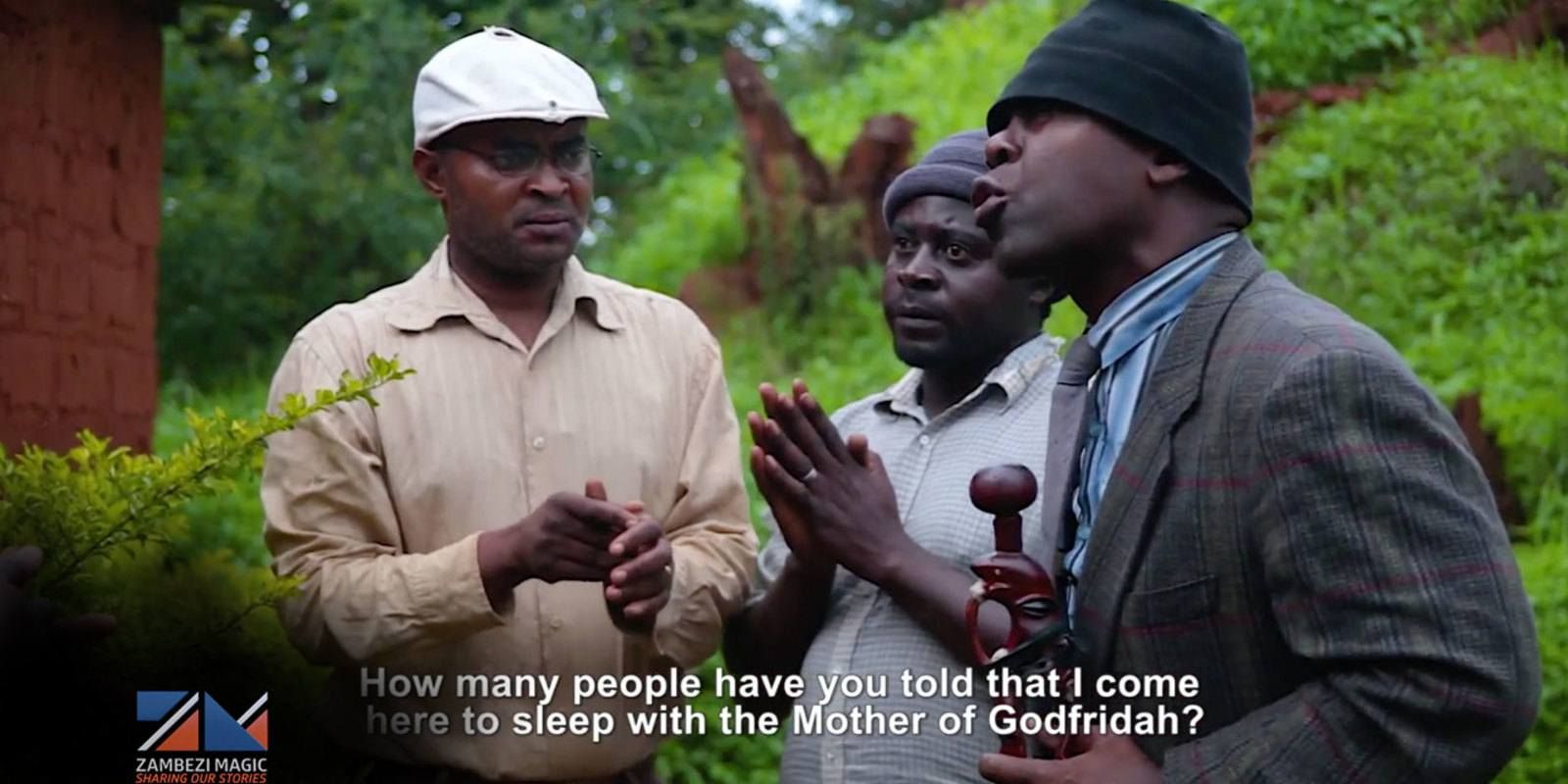 The man caught in adultery. In this season premiere, Mwine Mushi found himself curbing some 'unfounded' and damning accusations about an illicit affair with Godfridah's mother. 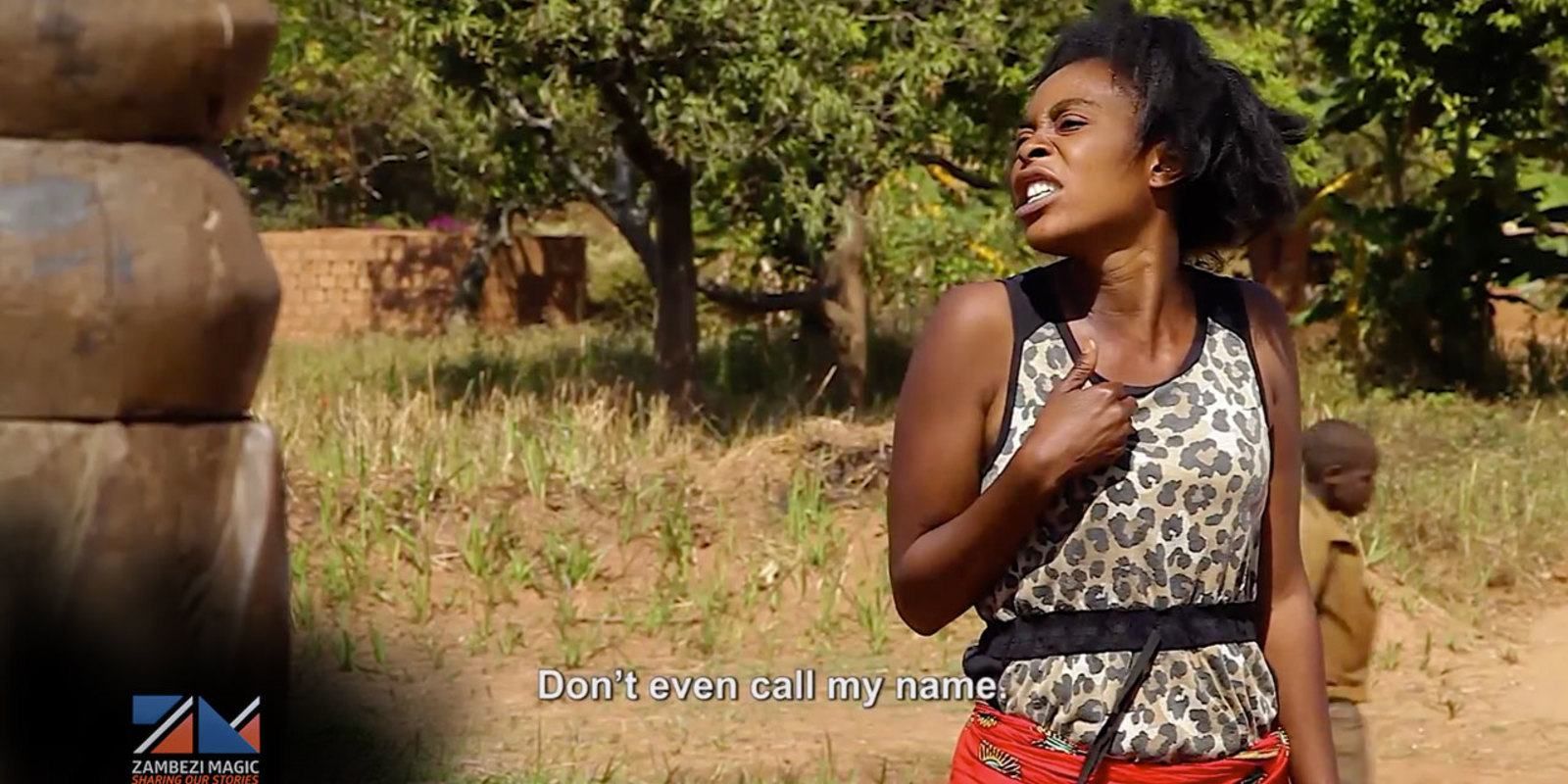 Justina and Mama Luyando had an explosive exchange of words; and then required Mwine Mushi to pick up the messy pieces. 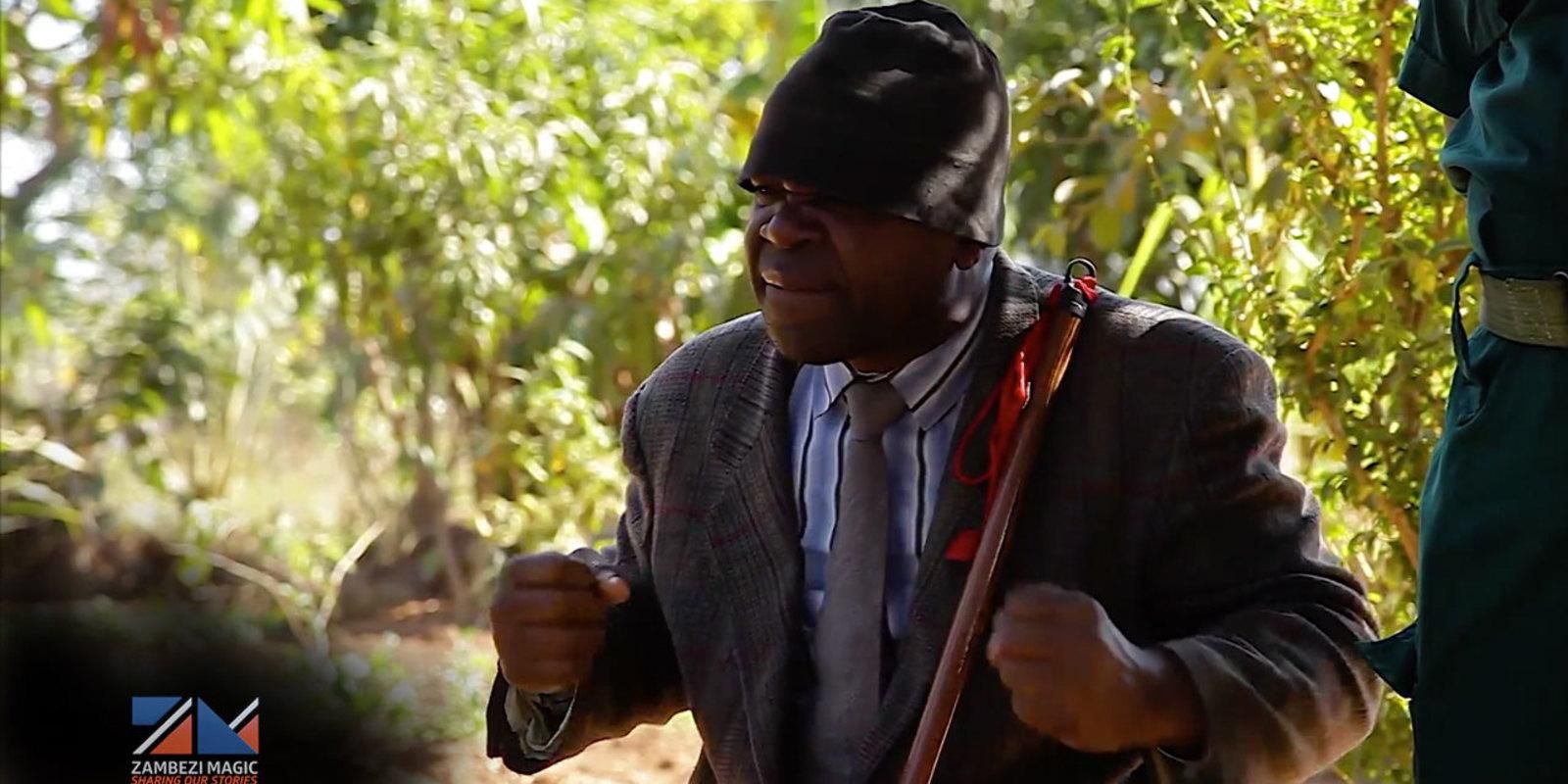 In a day more unique than the rest, the ladies of the Village approached Mwine Mushi with a unique challenge: how to find Mr Right and then convince him to marry them? 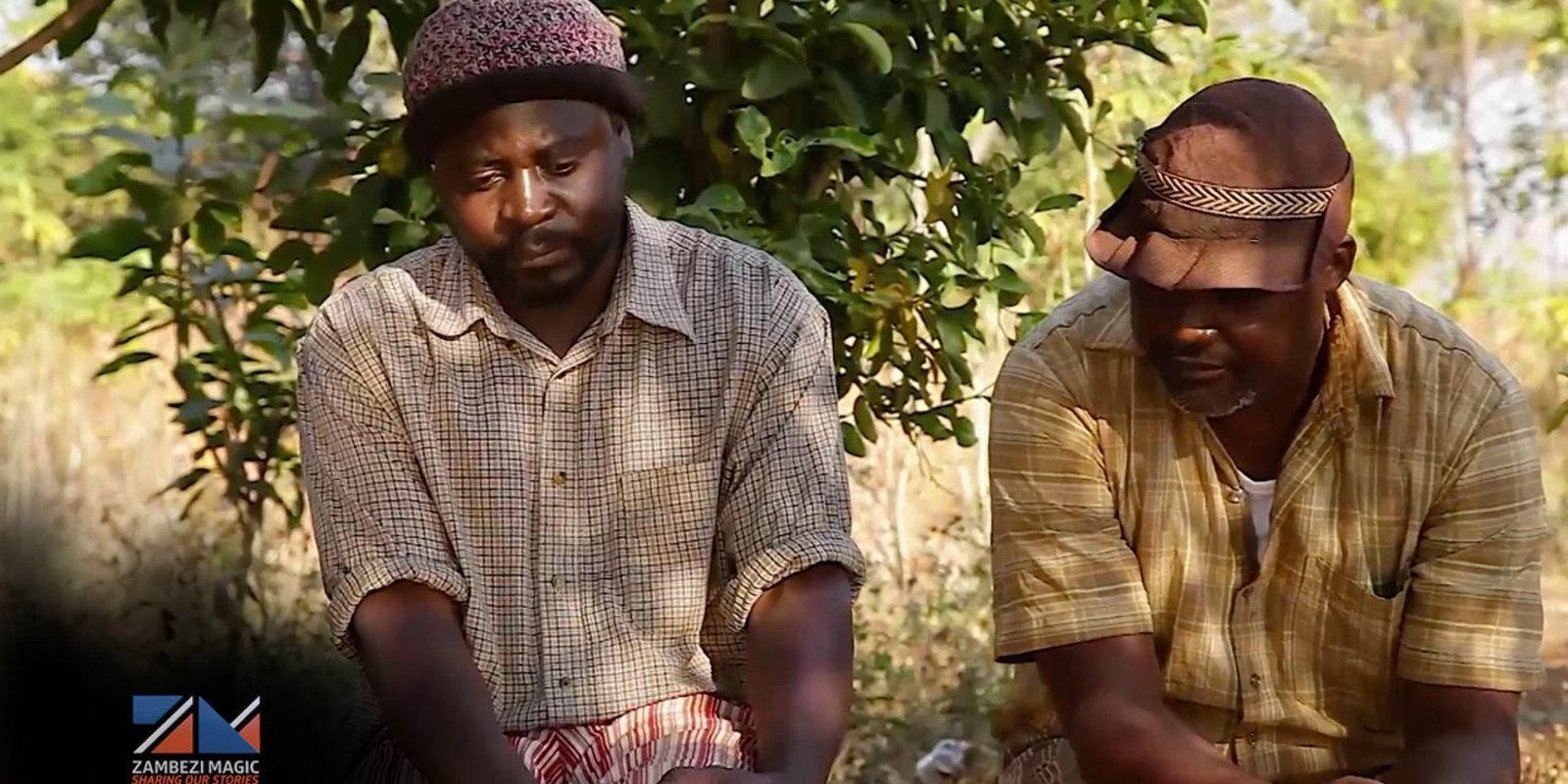 Polopela found himself losing big when the woman he adored and whom he had put through school, decided that she was now categorically  'out of his league!' He felt he deserved K90 000 in compensation, but her family felt differently. This was one of Mwine Mushi's toughest rulings yet! 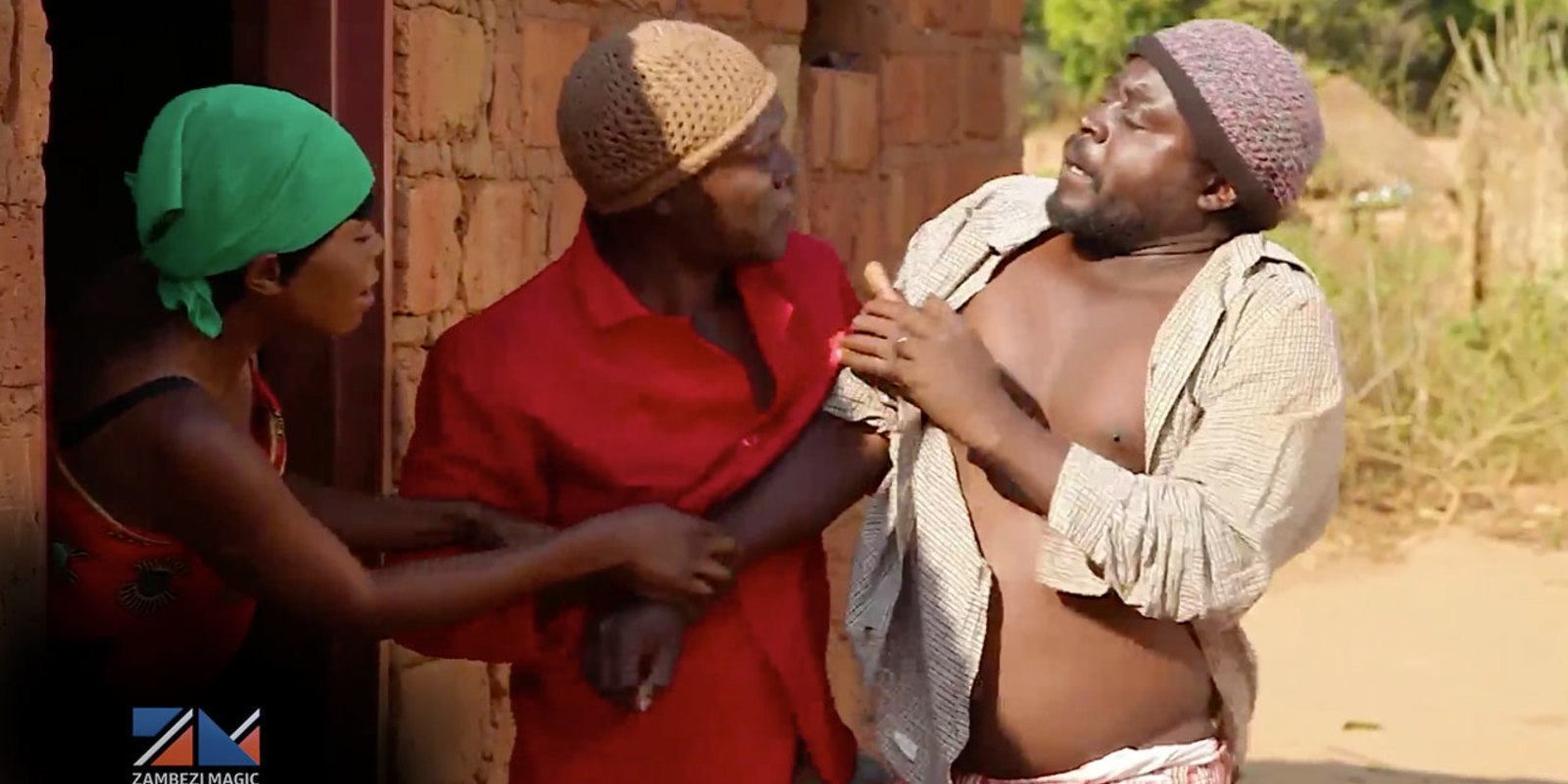 When Polopela was caught red handed with Justina - his cousin Type's wife, he proceeded to try and deny, deny, deny any wrongdoing - to his eventual demise. 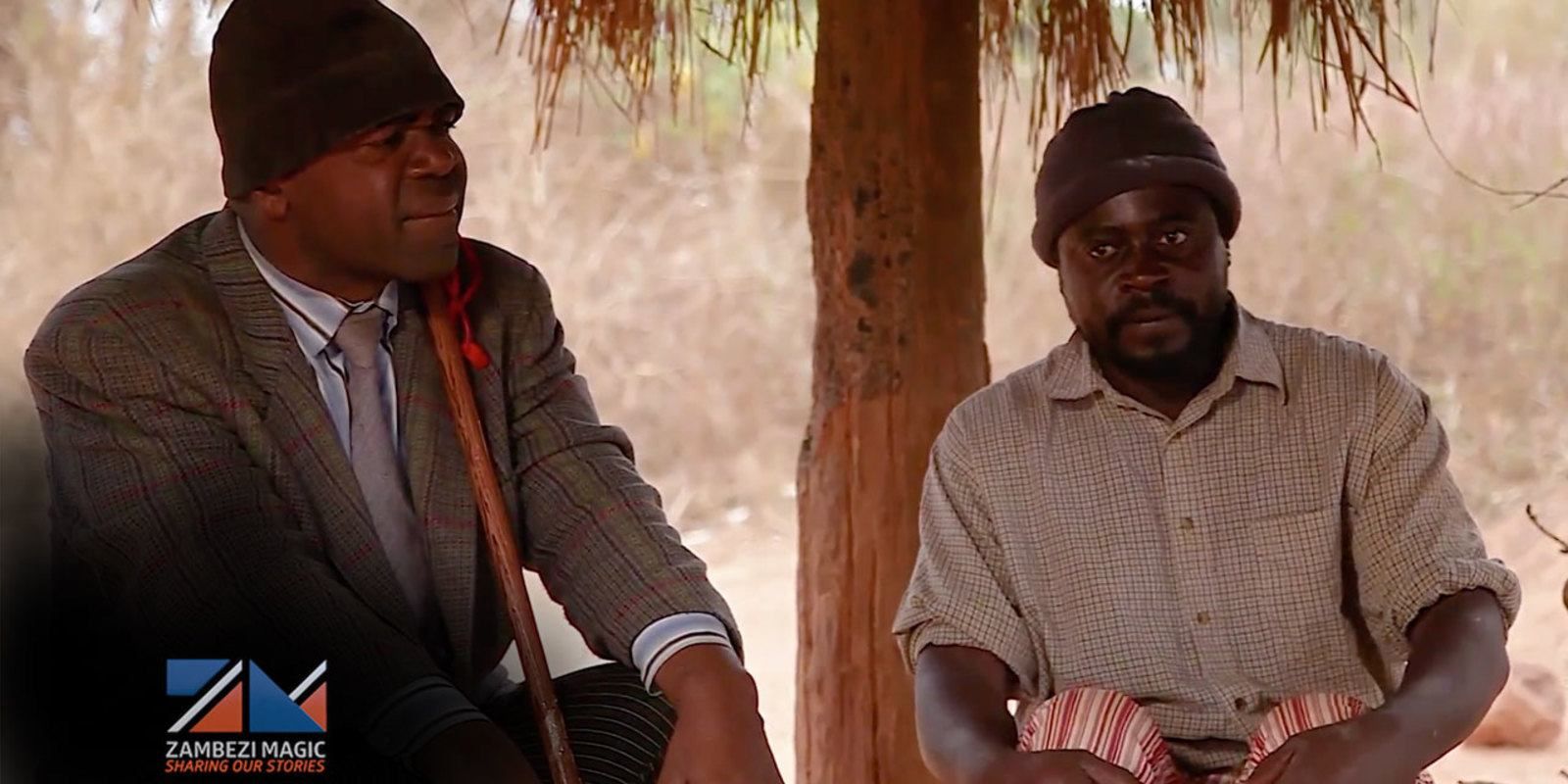 When something seems too good to be true - it often is! Polopela using fake money to pay the customary bride price was a bold and terrible mistake! The lesson here is evident, and the laughs brought it all home.

For a heady concoction of laughs and lessons, make a date with #ZMMwineMushi, Friday's at 19:30 on DStv CH 162!

Video
Trouble in paradise – Mwine Mushi
A man needs Mwine Mushi's wisdom to understand why his betrothed no longer desires him, and Pezulu points to witchcraft to explain his current trouble
Video
Hide your wives! – Mwine Mushi
When Polopela is caught in an indecent position with Justina, he must account for his actions before Mwine Mushi and the council