News
18 February 2022
You have never enjoyed Valentine’s Day if you didn’t enjoy it like Shupiwe did!
Subscribe to Watch

This past Valentine’s Day, Nguzu did the unbelievable! It was a time for the polygamous man to share his love with all his five wives in Mpali but it felt like he had only done a good thing for just one wife. Shupiwe got a brand-new ride; the best one you will see cruising on Nguzu’s farm from now on, competing with Albert’s of course.

Shupiwe’s excitement had us all in a buzz and we couldn’t believe the joyous stunts the lady pulled. As much as her happiness was supposed to be contagious, it was enough to annoy all her fellow wives, right from the eldest to the youngest.

For interests’ sake, this is what Nguzu got his wives this Valentines:

If you missed out on the gift-giving ceremony, click here to watch the episode on Showmax.

As much as people would love to hate Shupiwe’s initial reaction to her gift, her gratitude to her loving husband Nguzu is one to note for the century!

This is how the day of love started with Shupiwe unimpressed by her fellow wives’ gifts but when her turn came, she couldn’t believe her eyes when she saw the keys popping out of the box! 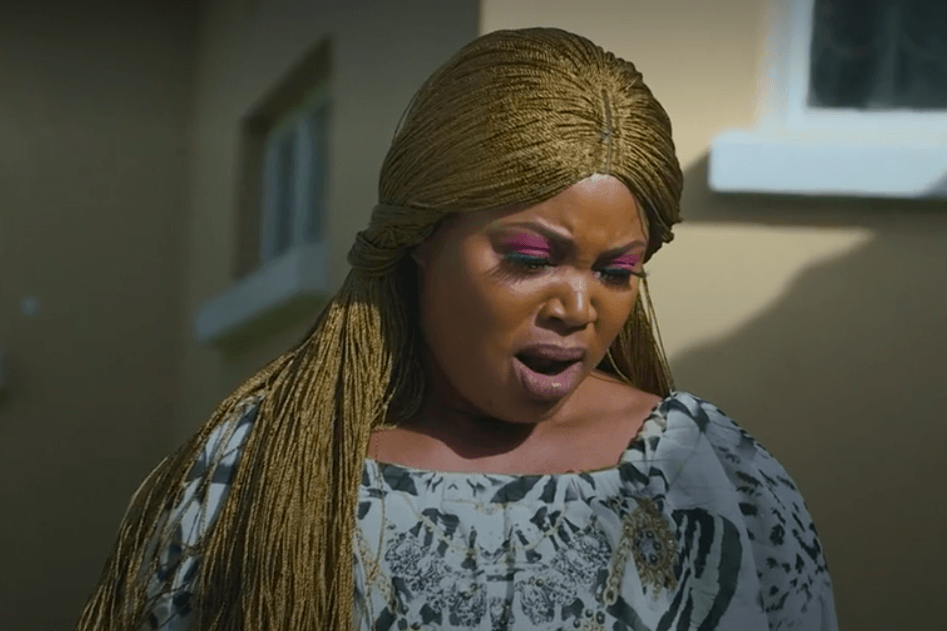 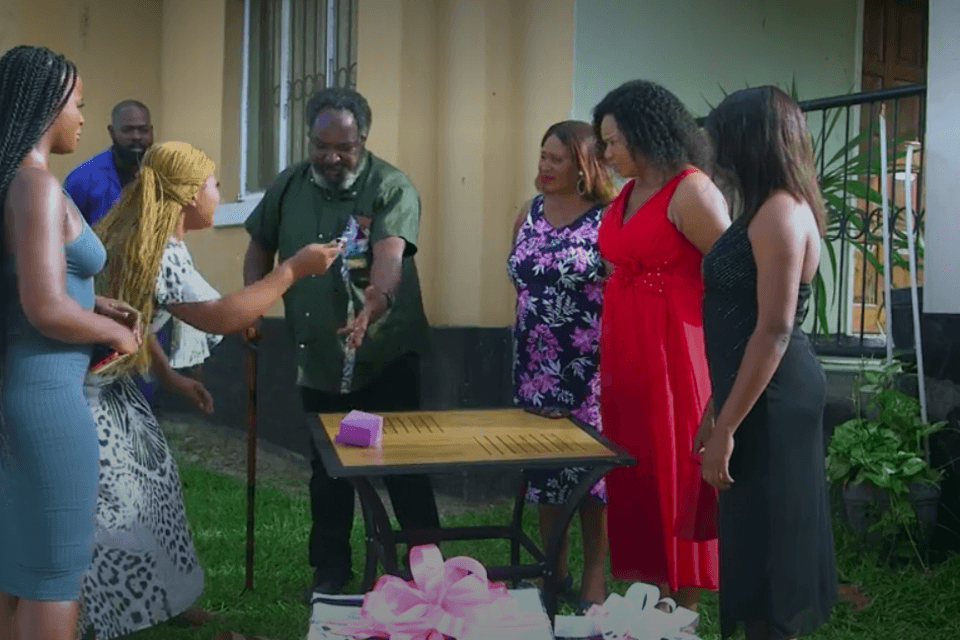 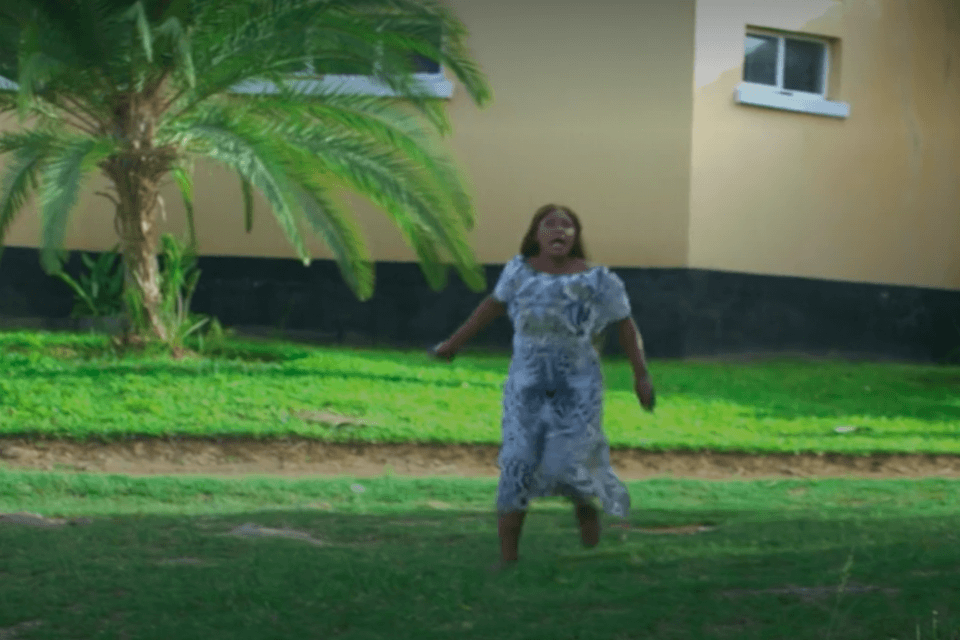 Shupiwe immediately got into celebration mode and she was unstoppable! 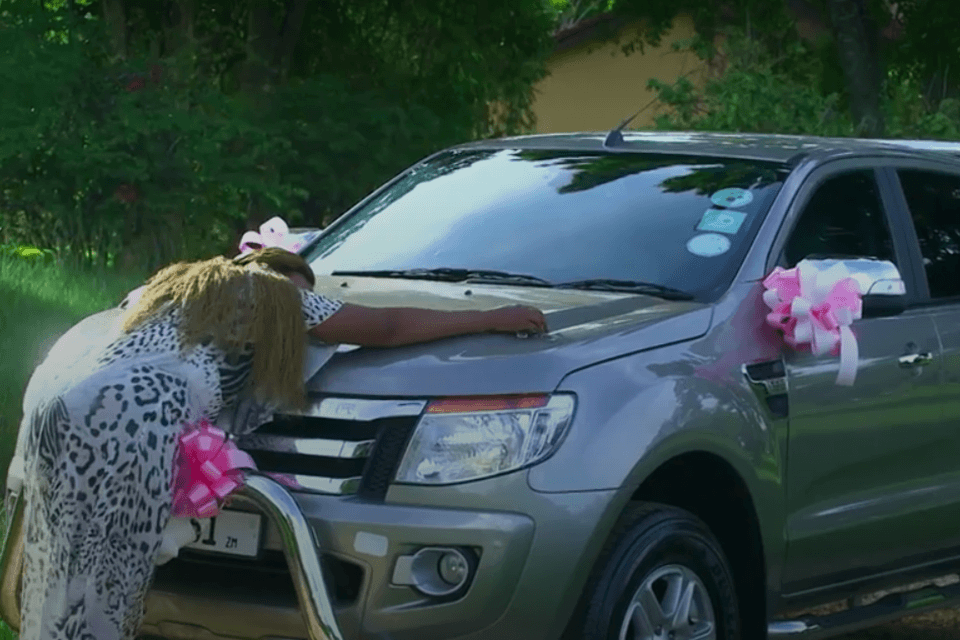 As expected, her sister-wives were unhappy and jealous! 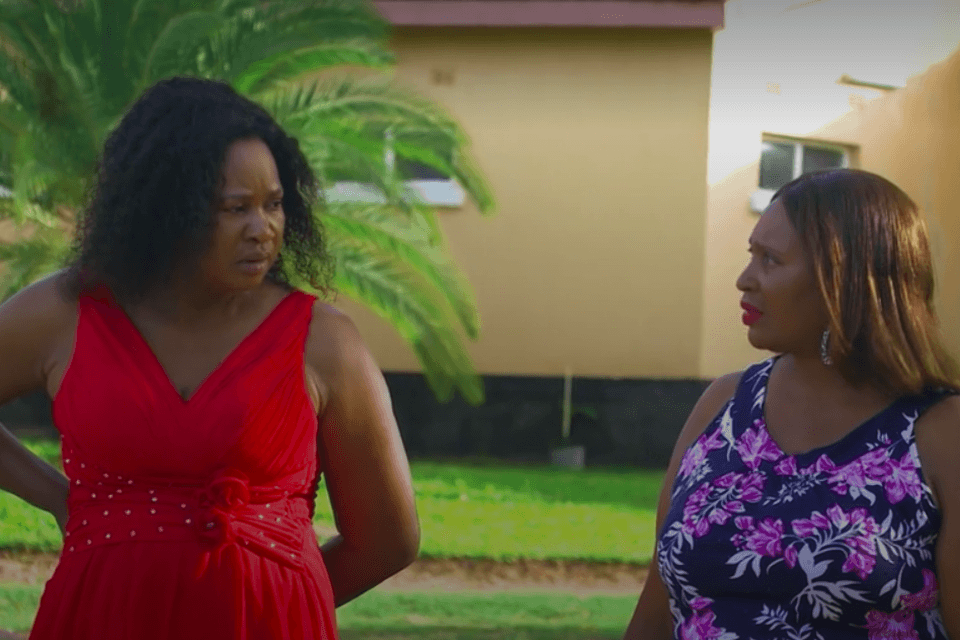 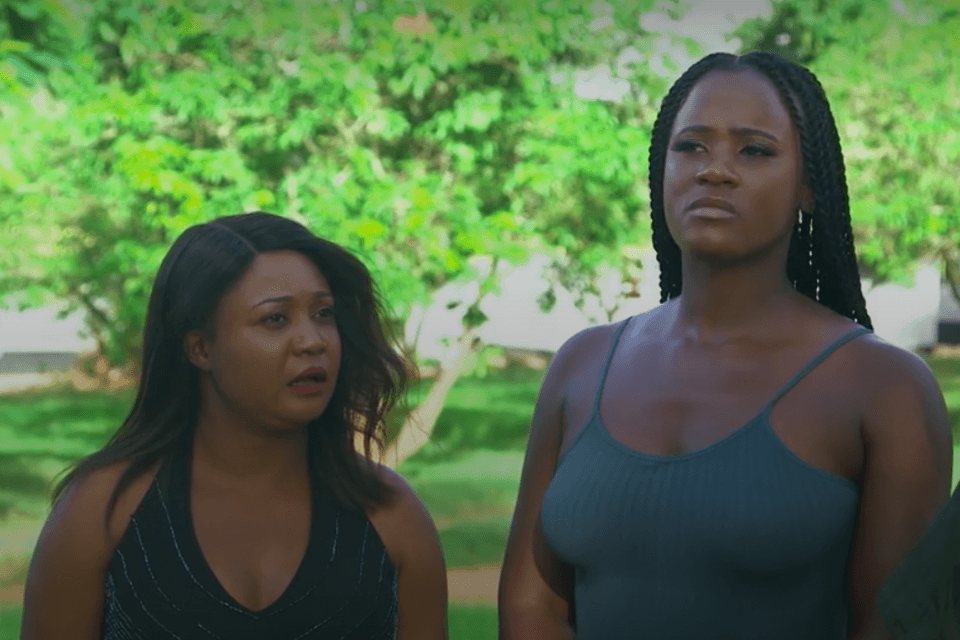 She shared a little bit of cultural gratitude to add some salt to those breathing through the wound. 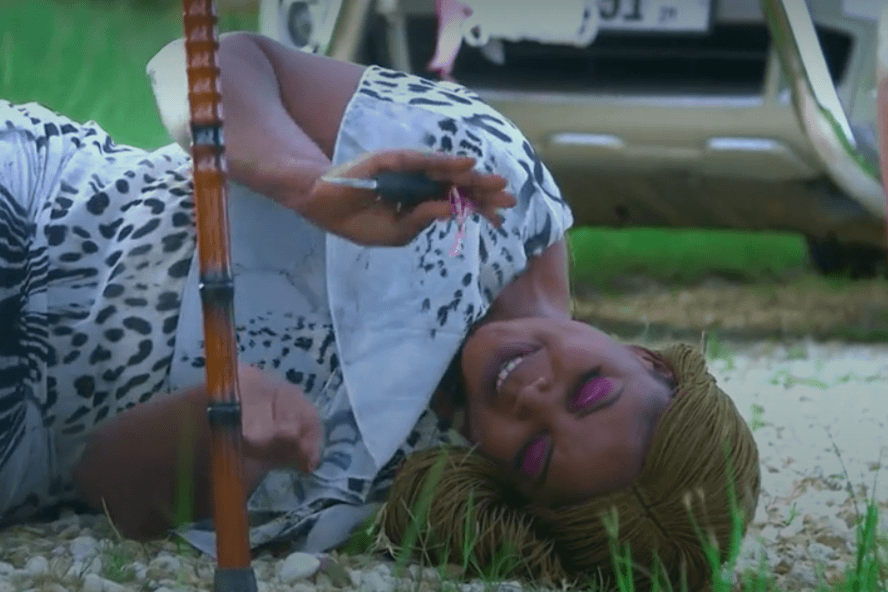 Shupiwe’s gift was one for the books and we wonder if she is going to finally learn how to drive now that she is the owner of a beautiful new ride? How do you see the relationship between the wives developing after Nguzu’s big gesture of love directed at only one wife?

Will this gift be enough to keep Shupiwe out of Tamara’s business? We will have to find out as the season unfolds.

Video
Missing package woes – Mpali
Cheela’s sister refuses to let her sister enter a polygamous marriage. Chola decides to get into the deal Hambe is making with Kuzo. Nguzu’s marriage proposal to Lindiwe is causes chaos on the plantation.
Video
Chipego’s generous solution – Mpali
Chipego decides to look for a sister wife she can share Jairos with. Mwanida gives Monica a wakeup call about her hopes for a relationship with Shadreck.
News
Character of the month: Shupiwe – Zambezi Magic
Here’s what Shupiwe has been up to this month!
News
Shupiwe meets Lute: A spectacular Zambezi Magic Crossover!
You asked for it and you got it! Here’s how Lute and Shupiwe’s much-anticipated and unexpected meet up is going.