News
30 June 2020
Dumbwi, Medium and Onyeka get exactly what they deserve in the hilarious second season of Iliko Trick
Subscribe to Watch

Medium was on a mission to spill ALL the tea on Season 2 of #ZMIlikoTrick. All but his own that is. First, he made sure that Regina was aware that her ex-husband was not a ‘special mission’s soldier at large’ as he professed-but rather an out-of-work security guard who was out looking for piece jobs and presently enlisting Medium’s help to find one! 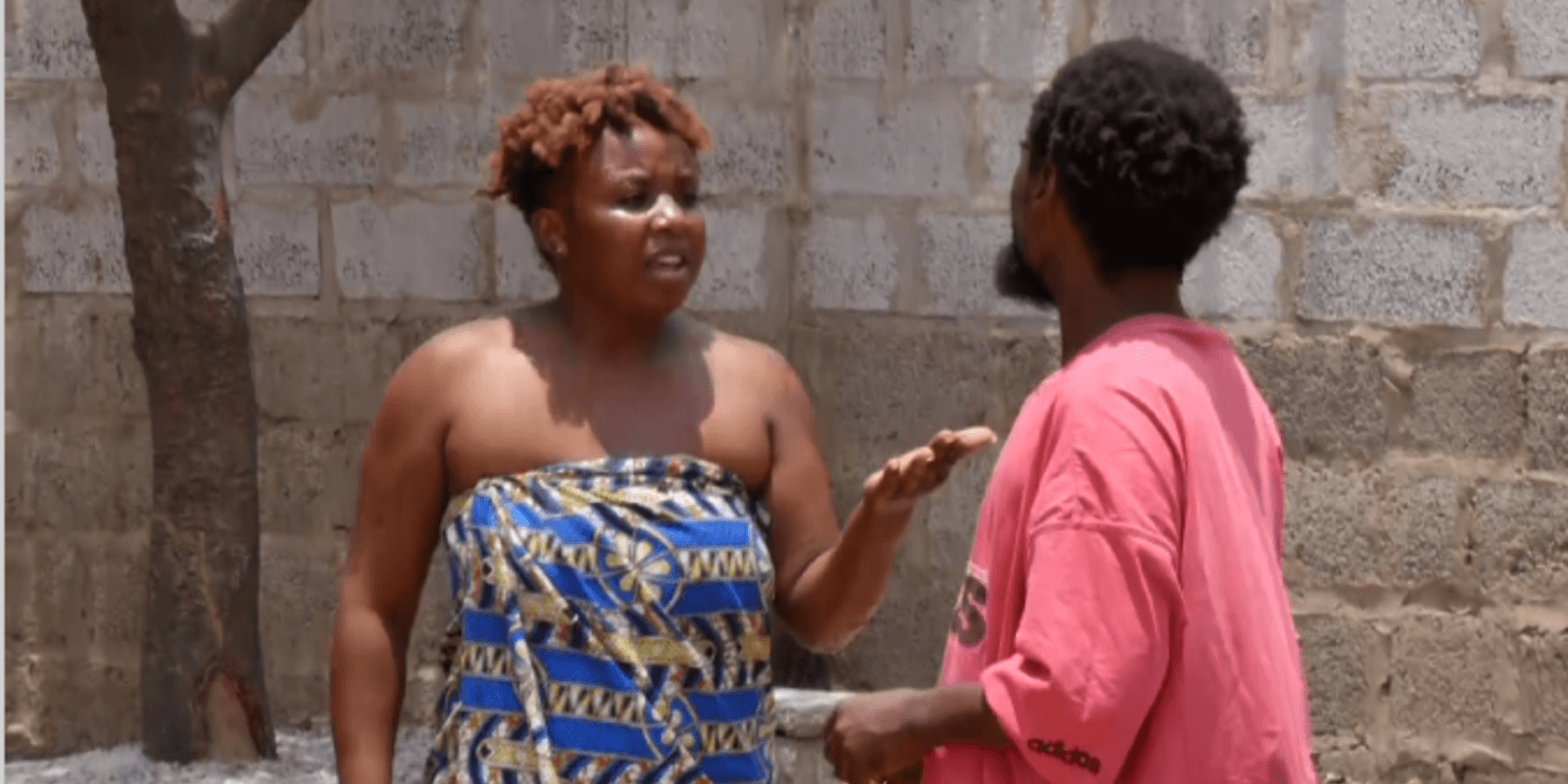 Then Medium had his hand in getting Onyeka fired from the office after ensuring that whispers reached Dumbwi of Onyeka’s misdemeanors with Dumbwi’s younger sister.

Next, Medium delivered a one-of-a-kind resignation from Dumbwi’s company. Armed with the knowledge that the company was going under, Medium made sure he left the company (where he had earned a spectacularly terrible reputation) with a few choice words.

In what can be described as an eloquent going away speech, he outlined the specifics of Dumbwi’s bankruptcy in great detail and with glee, also making special mention of the fact that Dumbwi’s wife had been the one sponsoring his supposed ‘good life’ all along.

Soon enough, the three leading men of #ZMIlikoTrick were out of gainful employment. Bizarrely, Medium was the first to find his feet-by finding employment at a construction site. To his surprise, his former boss Dumbwi finds work there too. Onyeka surprisingly joins the construction crew as well, bringing the old gang back together again! 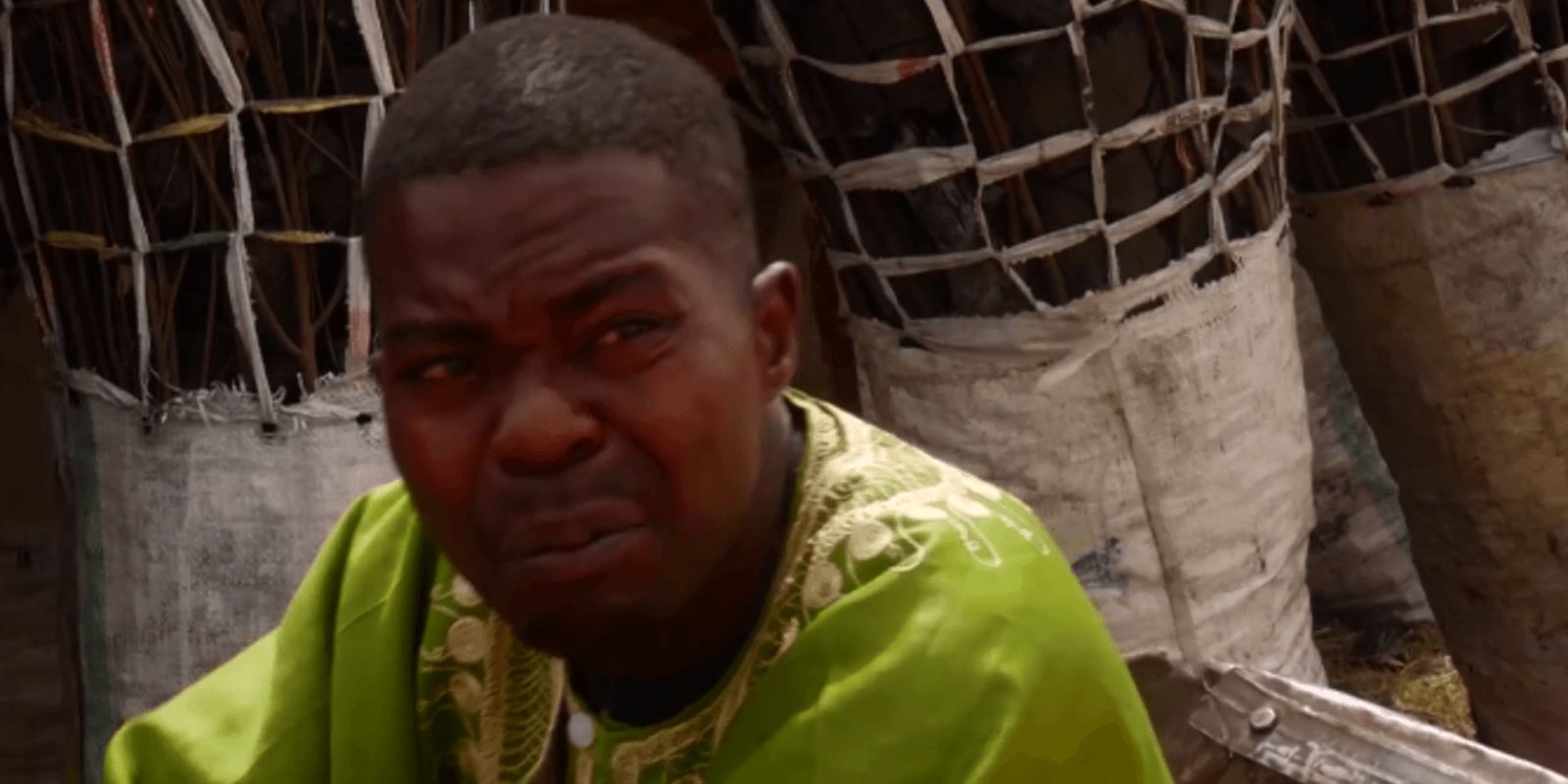 Poking fun at Dumbwi’s lowered station in life was the straw that broke the camel’s back. Karma finally found Medium. His own wife packed her bags and headed back home to her parents, leaving him and his ‘tricking’ ways behind.

But when Medium heard that his wife had had a baby, he couldn’t resist the pull of seeing her and their new born child and he hurriedly sought to repair relations with her and his in-laws. 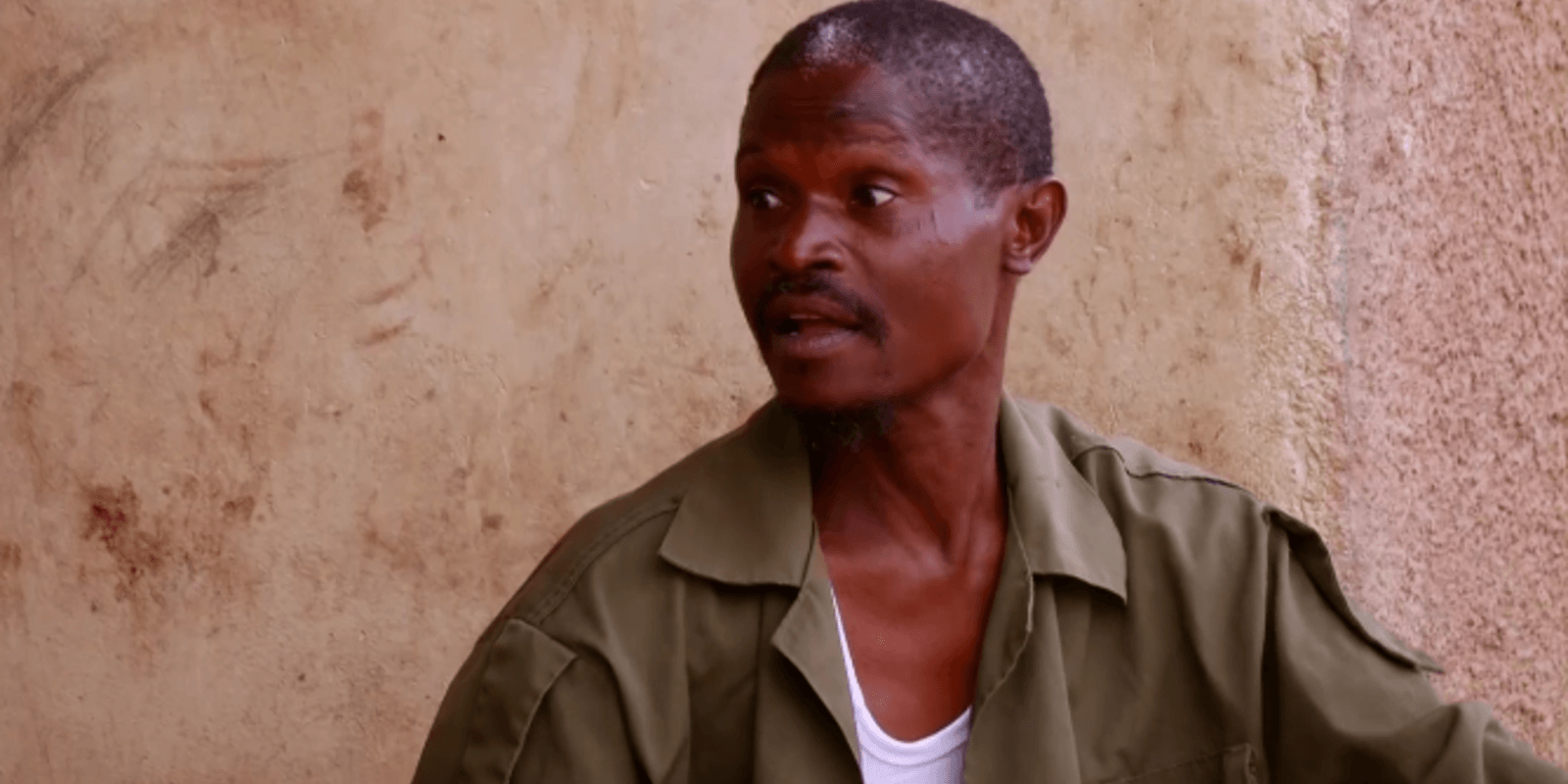 Now, with one episode of #ZMIlkoTrick still to come, find out if Dumbwi’s fortunes will turn around? If Onyeka has learned a lesson in humility or if Medium can ever truly be reformed?

Video
No laughing matter – Iliko Trick
Mediums attempt to impress a girl goes all wrong, Dumbwi is embarassed by his lowered station in life and Kita finally meets her real father.
Video
No good can come from stolen money – Iliko Trick
Uncle D steals money from his girlfriend and takes it to propose marriage to Medium's estranged wife
Video
Trick or treat? – Shi Mumbi
After complaining that Rex always leaves her house at 20:00hrs, Belinda plays a trick on him by putting make up on his face and his wife almost gets a heart attack
News
Tips and tricks for our singletons – DMF Botswana
A new season hit our #OneZed shores!