City On Fire: No One Is Safe

The hit drama series City On Fire has been on a production break for a few months, a move that has seen the viewers clamoring for its speedy return. Season 1 saw different rivalries being formed, and it will be a travesty if we don’t do a quick run through on the most topical ones. 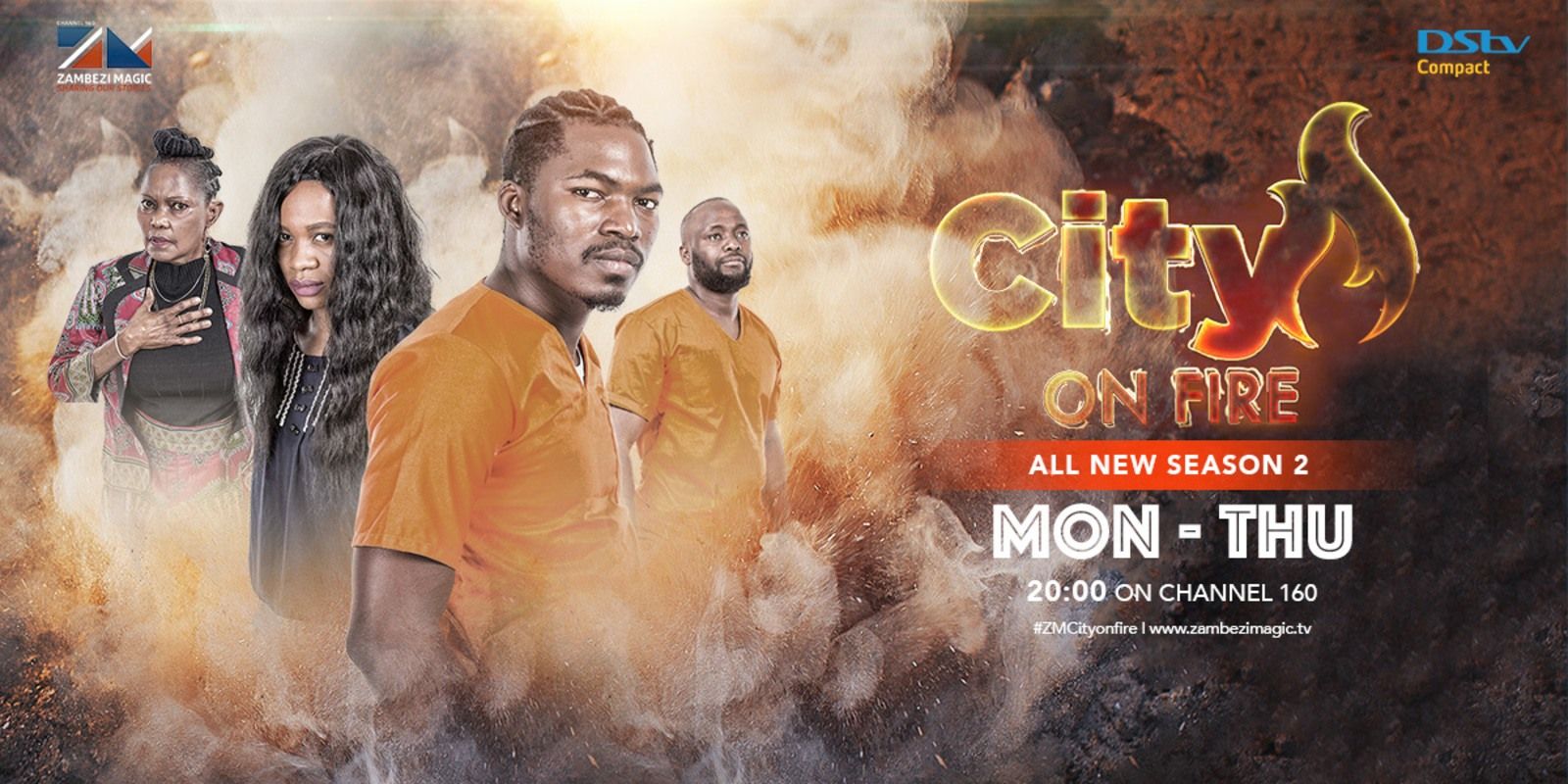 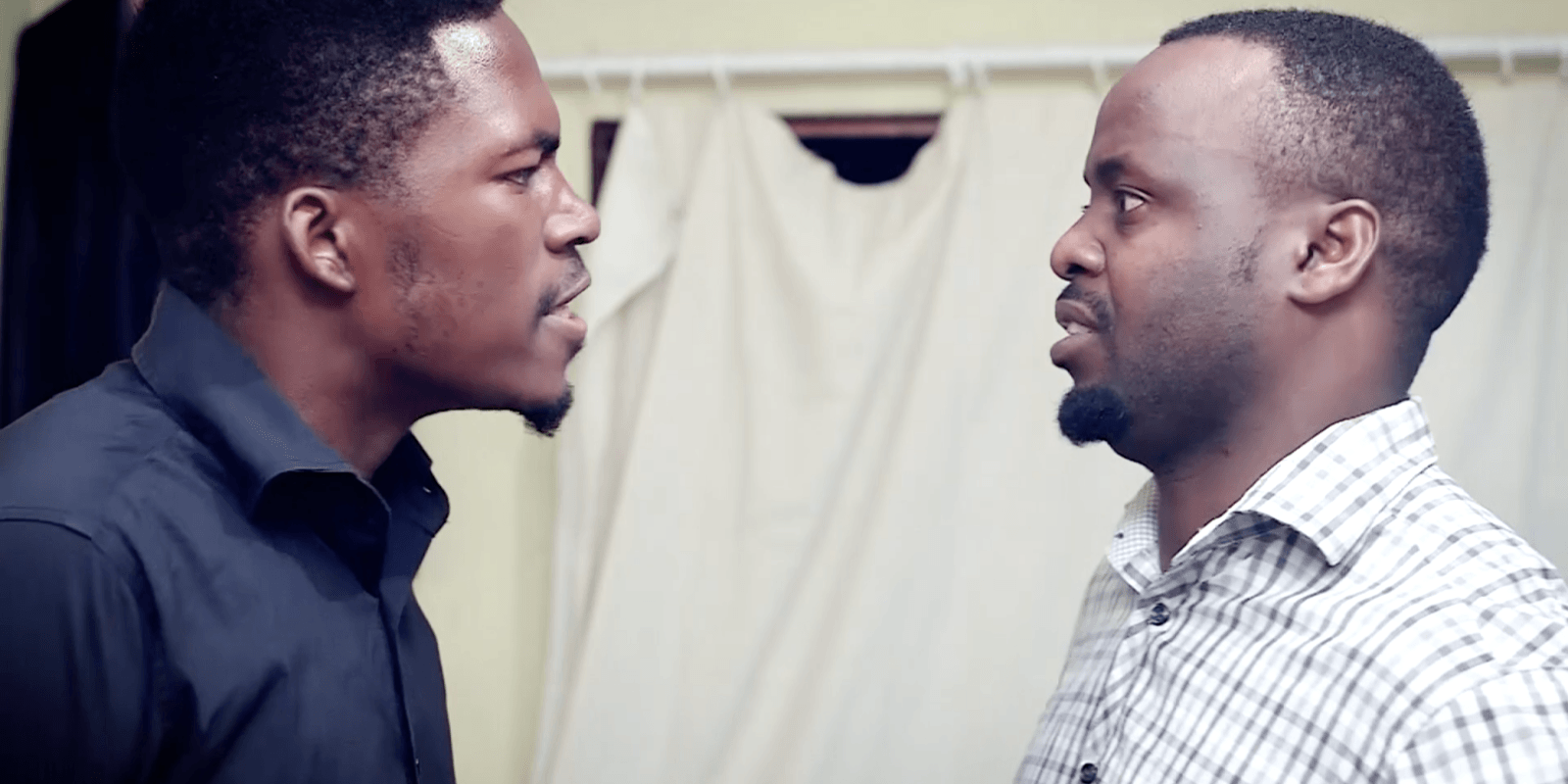 Two brothers locked in a fierce battle for supremacy and the protection of the legacy left behind by their late father; a legacy Muzo has sworn to protect, even if it means going into battle with his brother, and anyone else he might have affiliations with. 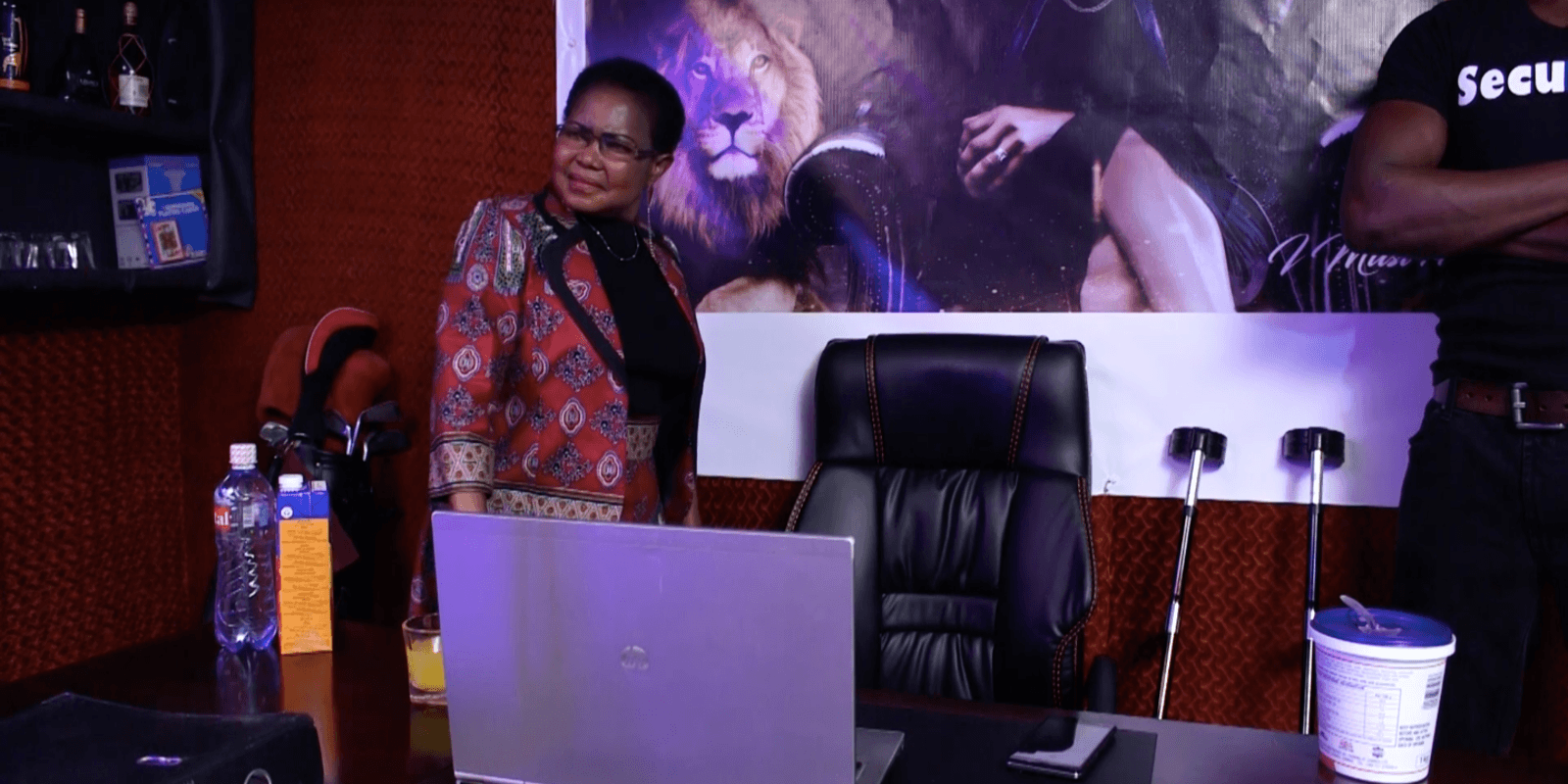 The self-proclaimed Queen of the city doesn’t like being threatened by the young upstart Muzo and will go to any length to stop him from taking her throne. 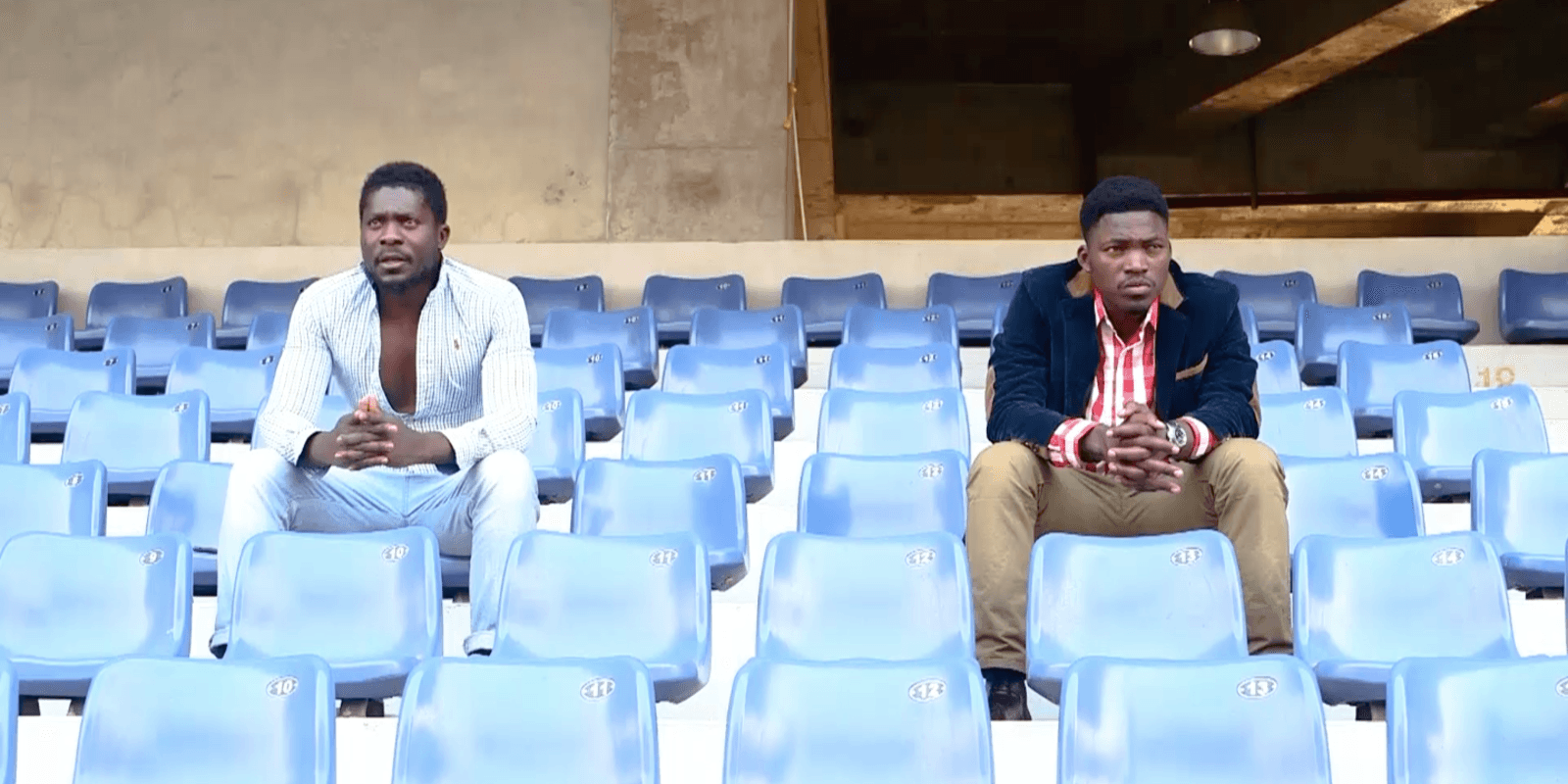 Two friends caught in a love triangle. Muzo falls for his friend’s ex-girlfriend; a girl Bernard is bent on mending fences with. The situation pits the two friends against each other with Bernard not willing to back down. Plot twist: Bernard is Queen Dora’s son; Muzo’s sworn enemy.

Season two promises a continuum of some of these riveting rivalries we witnessed in the first installment; albeit with some extra twists, a few new faces and some brand-new alliances. So, brace yourself because we are in for a roller coaster ride with lots of twists and turns because the Queen isn’t ready to relinquish her throne, and with Kangwa out of the immediate picture, she feels Muzo, who has been sitting smack-bang in the center of the web of all the goings on in the city, is ripe for the pickings.

Don't miss the second season of City On Fire starting on the 30th of July at 20:00 on Zambezi Magic DStv 160, and you can catch it every Mondays to Thursdays. Join the conversation on social media using the official hashtags #ZMCoFS2 and #ZambeziMagic.

Video
Mutinta’s suspicion – Zuba
Niko and Zuba have decided to take some time out of the city but Dante has other plans for Zuba. Sandra loses her unborn child and Mutinta suspects Lute is involved.
Video
Wana threatens Kangwa – City on Fire
Wana’s threat to expose Kangwa as a false prophet and the mastermind behind the card cloning of prison warders forces him to think of a strategy that will have authorities knocking on her door.
Video
House on fire – Chintelelwe
Trouble erupts on the domestic front in this season premiere, as Chintelelwe faces eviction, Katumbi struggles with the concept of Monica moving into his home, and Kalubemba warns the Chief of impending disaster.
Video
Rescuing the fat from the fire – Snakes and Ladders
Mboloma's cousin throws a spanner in the works when she refuses to marry the chief, Cathy makes a run for it, and Mpombo's allies consider the ramifications of Cathy's escape.