News
04 August 2022
Here is the widow and the men hoping to become her Chokolo husband. (Spoiler alert!)
Subscribe to Watch

New drama series Chokolo, which recently premiered on Zambezi Magic DStv Channel 162 and GOtv Supa Channel 5, is already shaking tables. The story follows the life of a young widow who is faced with a predicament after the death of her husband; she has to be inherited by one of her late husband’s brothers!

Bukata (30) is a beautiful, calm and ambitious young widow and mother of one son, Mayaba. Bukata puts up a front as a good girl, while she is in fact a party girl that enjoys drinking. She is also cunning and keeps her partying and drinking habits secret. After mourning her late husband Andrew Senkulo, Bukata hopes to escape the Senkulo family with her long-time true love, Sammy, a cousin to her late husband. Her hopes of starting a new life with him are dashed when it is announced that there will be chokolo: an old tradition where a widow is ‘inherited’ by her late husband’s relatives without needing to court her.

Sammy (33) was very close to his cousin Andrew, but was also engaged in a secret affair with Andrew’s wife, Bukata. He paints himself as the perfect guy to the Senkulos, but has some skeletons in his closet. Will the truth about his past involvement with Bukata come out as he fights his cousins for her hand in marriage? 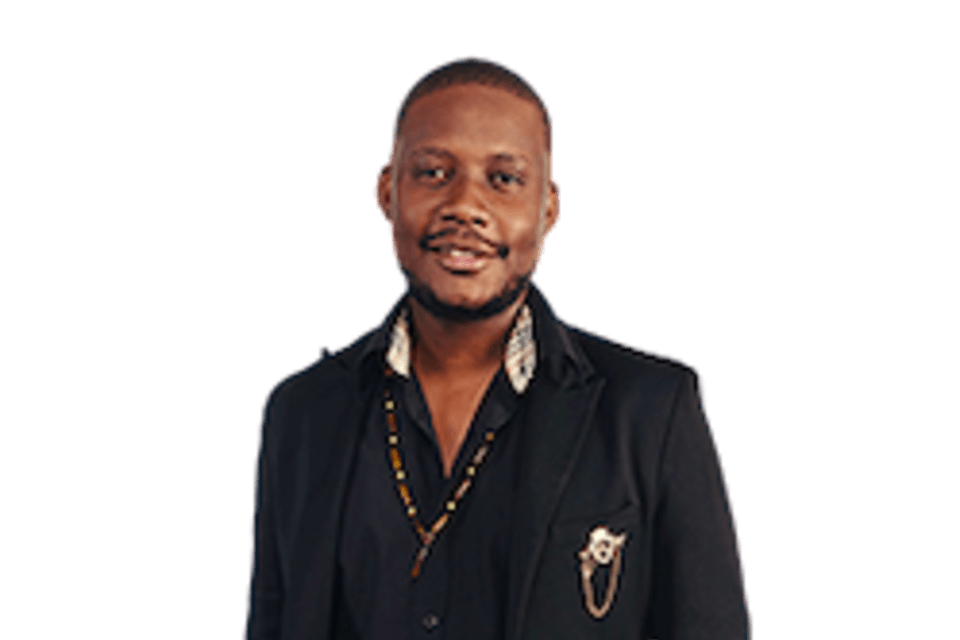 Raymond (35) is Senkulo senior’s son with a side chick. His father tried to be present for him, but was never as available as he was for his ‘official’ sons in the Senkulo household. Raymond has a dark side to him that he hides from Bukata and Andrew, and his plans always seem to work out. In pursuit of revenge, will Raymond make it to the front of the chokolo line, or will the light shine the darkness away?

Mafinda (36) is the firstborn in the Senkulo family and elder brother to the late Andrew. He is married to a submissive wife, Pezo and has daughters only. He is fixated on having a boy child and will do anything to marry Bukata, who he thinks will give him a son. Will Bukata settle for the eldest of the Senkulos? 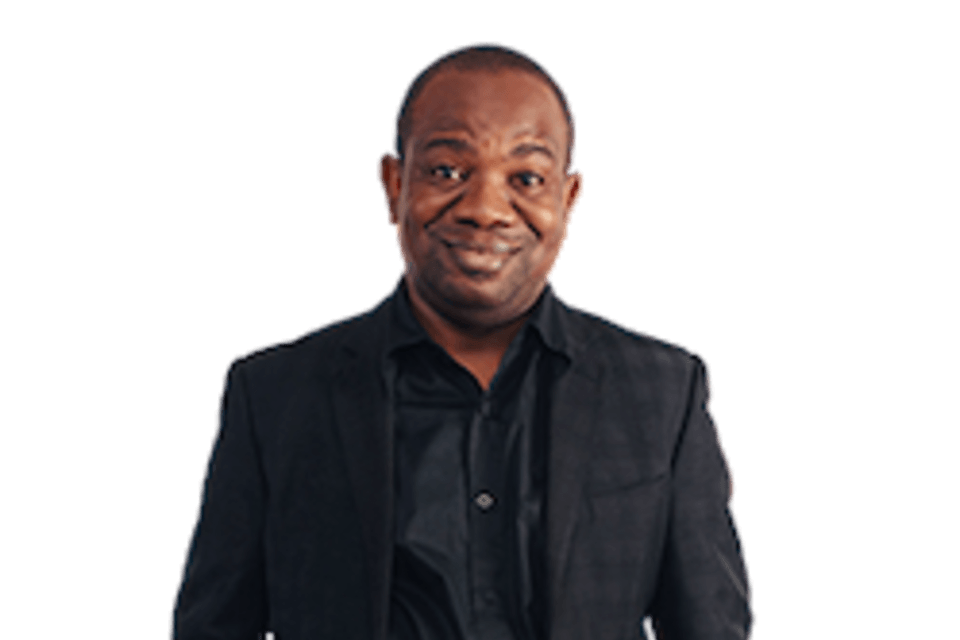 Michael (34) is Andrew’s elder brother and is the second born in the Senkulo family. He is a well-built man, trapped in a loveless relationship because he was emotionally arm twisted into engaging Mwaza after three months of dating. There’s only one problem. Michael sees the chokolo as an opportunity to hide his impotency by marrying Bukata who already has a child. Will his plan to keep his secret hidden work? 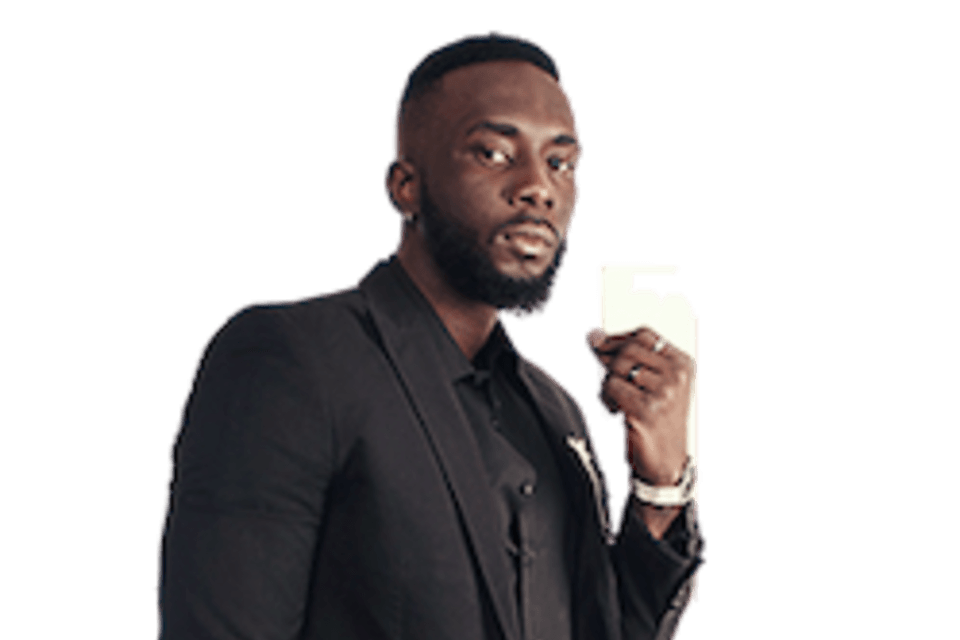 Kelvin (33) is Andrews’ elder brother who lives a fast life of parties and drinking. He has no intentions of marrying Bukata, and actually thinks the chokolo tradition must be abolished. Kelvin however joins the race, only to win a bet with Michael. Could he be the one Bukata falls for? 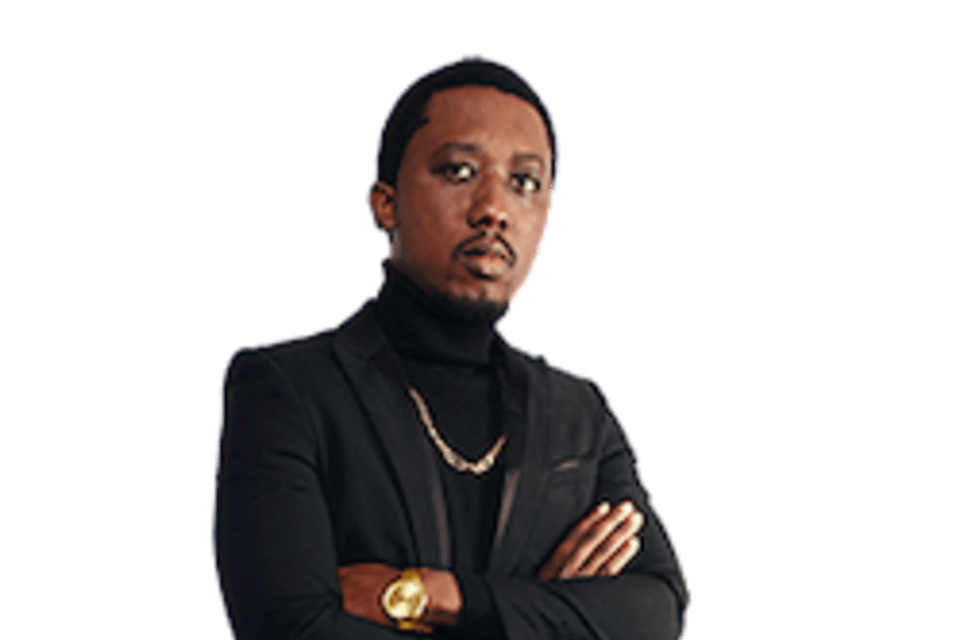 Banji (31) is late Andrew’s twin brother. He is Musenge’s favourite child. He is wrongfully arrested for the murder of his twin brother, Andrew Senkulo. Everyone in the family believes he is innocent except for his sister April, who was closest to Andrew. Due to insufficient evidence, Banji is set free. When he learns that he is also eligible as a chokolo husband, he begins to woo Bukata. Will Bukata fall for her late husband’s identical twin? 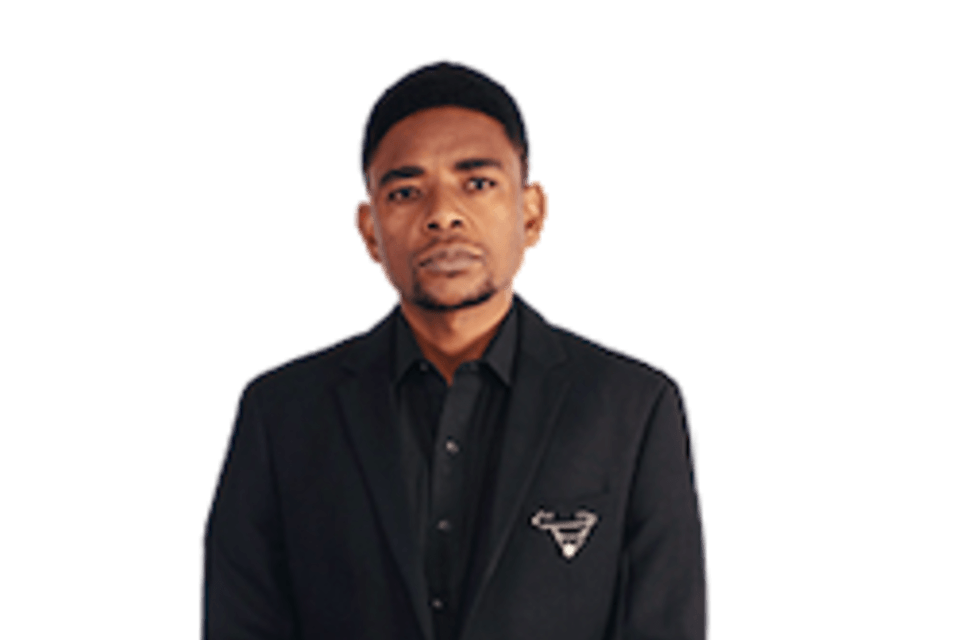 To find out which brother wins the race for Bukata’s affections, tune into Chokolo every Monday to Wednesday at 19:30hrs, right here on Zambezi Magic DStv Channel 162 and GOtv Supa Channel 5.

Video
Raymond’s untimely takeover – Chokolo
Now that she is married to Raymond, Bukata is stands her ground as the main daughter-in-law of the house. The truth about Kelvin’s real father comes out over a tense interaction with “Uncle Solomon”.
Video
Bukata in hospital! – Chokolo
Bukata fights for her life in the hospital, and though her condition has been promising, seizures take her back to a state of uncertainty.
News
Our favourite siblings on Zambezi Magic
Here are some of the most adored brothers and sisters in the world of Zambezi Magic!
News
Who said that phrase? – Zambezi Magic
Here are some awesome and crazy things our Zambezi Magic faves have said this month!