News
08 February 2022
As the Amooye drama unfolds, some of you have been wondering who is who?
Subscribe to Watch

Amooye season three has been on our Zambezi Magic screens since the end of January and it’s exciting to see how many viewers have been tuned in. Most of you have expressed a lot of interest in knowing more about the show’s characters and their complex storylines.

Amooye, a story that follows the lives of women in their late 20’s as they try to discover themselves in Lusaka, the capital city of Zambia. We see how these progressive women deal with relationships, financial drama and other trials and tribulations in what seems to be a regressive society.

In season one and two, we saw Mutale, Noni and Wiza’s lives taking hits from all angles – relationships, career and finances. At some point, successful Mutale was pregnant, didn’t know who the child’s father was, lost her baby, lost her job and ultimately lost her marriage. Wiza found herself in a strenuous relationship with her hip-hop musician husband Goodwill who ended up in hospital where Wiza met Dr Chirwa, whom she started seeing. Noni, the slay queen, was stuck in a loveless marriage set-up while seeing others including Mutale’s lover Daniel, Alan a married man and any other man who promised to financially change her life.

Now that we have this brief recap of the previous seasons, you can read about what to expect in season three by clicking here.

Let’s get familiar with the some of the main characters of Amooye season three. 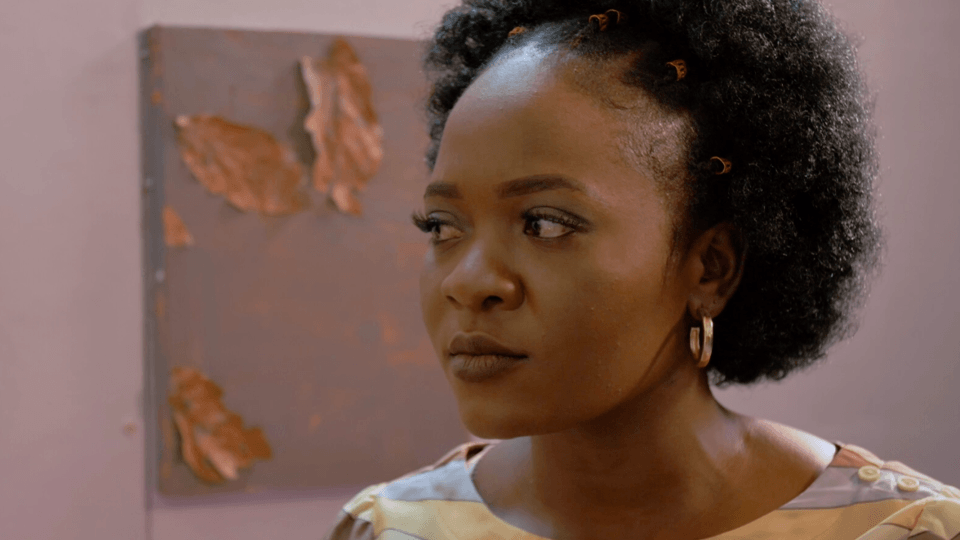 Muta is a confident boss lady who chases after her goals and will do anything it takes to get to the top. She is charming but she can get savage if you get in her way. 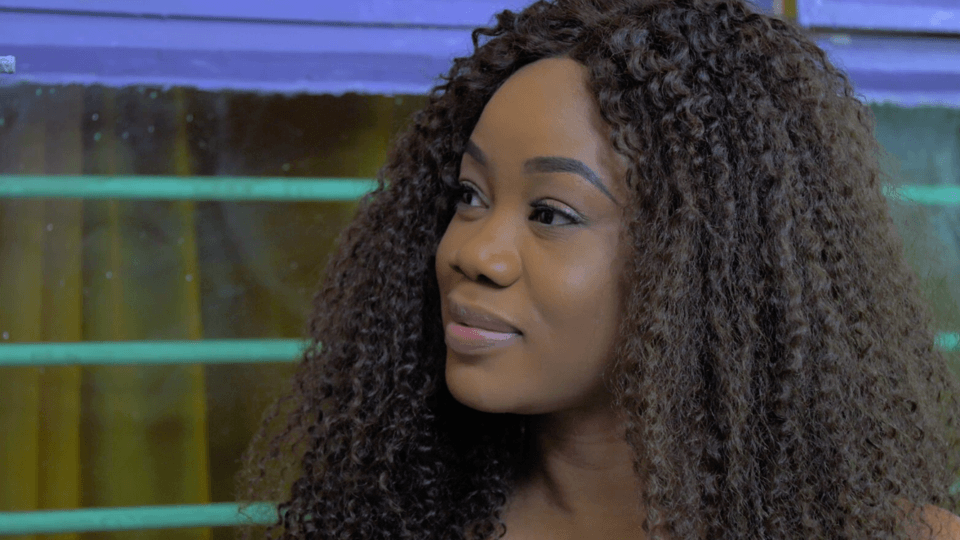 Noni is a privileged, pretty and talented fashion designer. She thinks she is a good person and celebrates her good deeds, yet she only really does stuff to make herself feel better. Talk about being a drama queen! 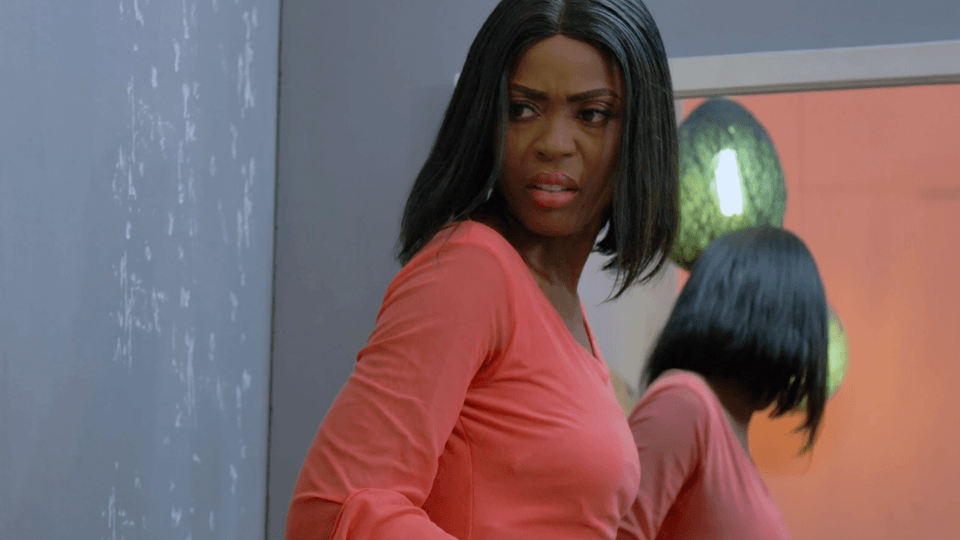 Wiza is a timid and insecure married woman struggling with her confidence and finances. She is smart and attentive but also sometimes guilty of playing the victim. 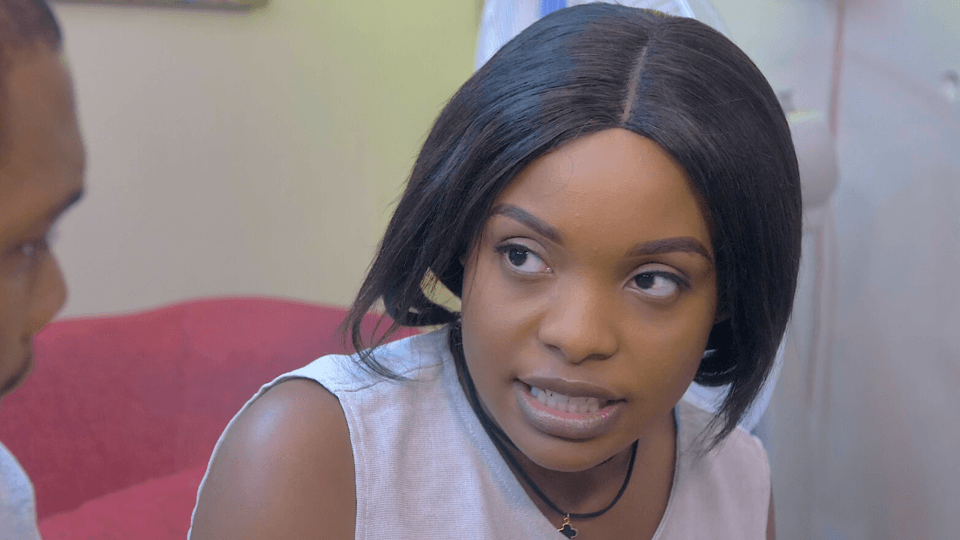 Ntaz grew up with everything money could buy but the effects of her parent’s divorce is a daily nightmare she has to deal with. She goes to all extremes to make sure that her marriage doesn’t end up like her parents’ did. 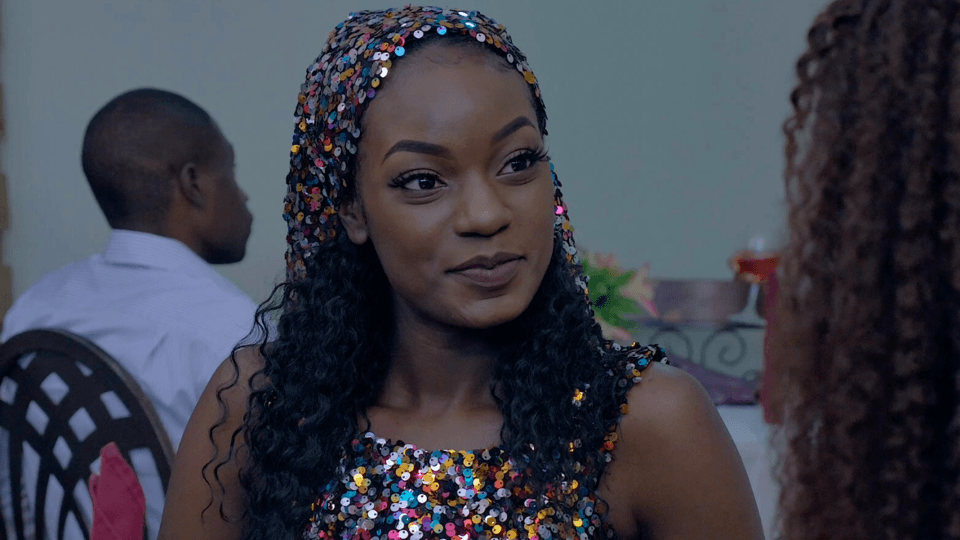 Daphne comes to shake up Noni and Kabwe’s married life when she shows up with her family members at their door, pregnant. 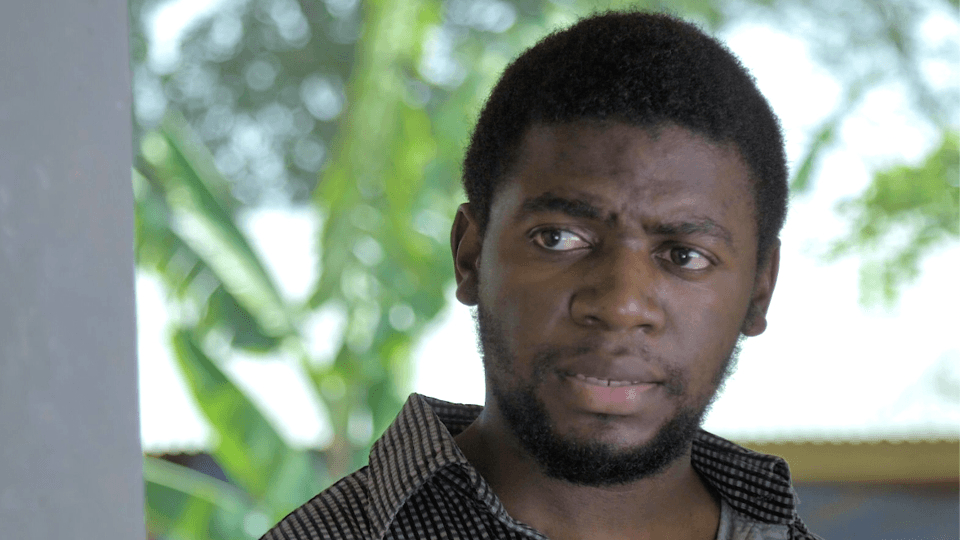 Paul is extremely charming, cultured, rich and sleek. He is out for revenge and he promises to build a hotel empire that will not crumble. 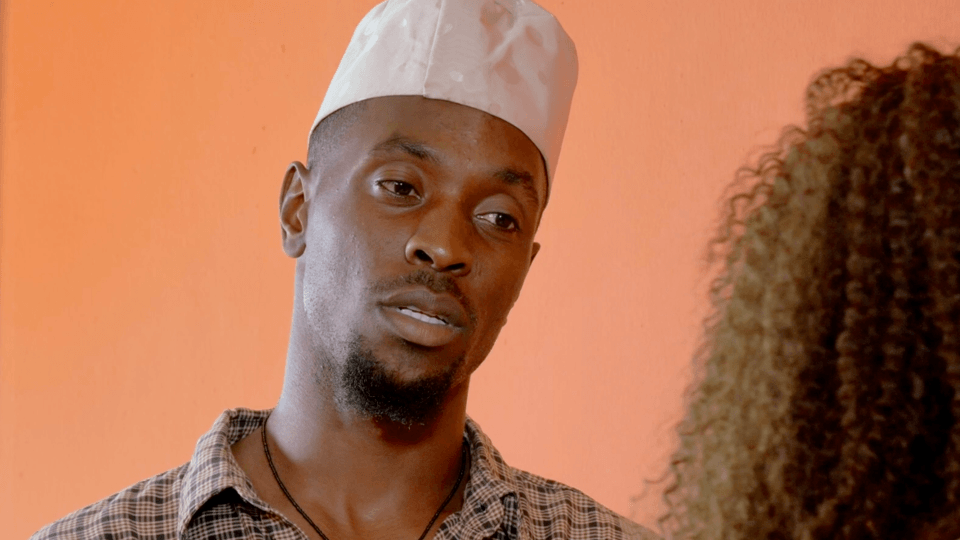 Kabwe is faced with heavy predicament; choosing between the love of his life Noni and the mother of his child, Daphne. He tries to find a way to have them both and keep both women happy but this sounds like a recipe for disaster! 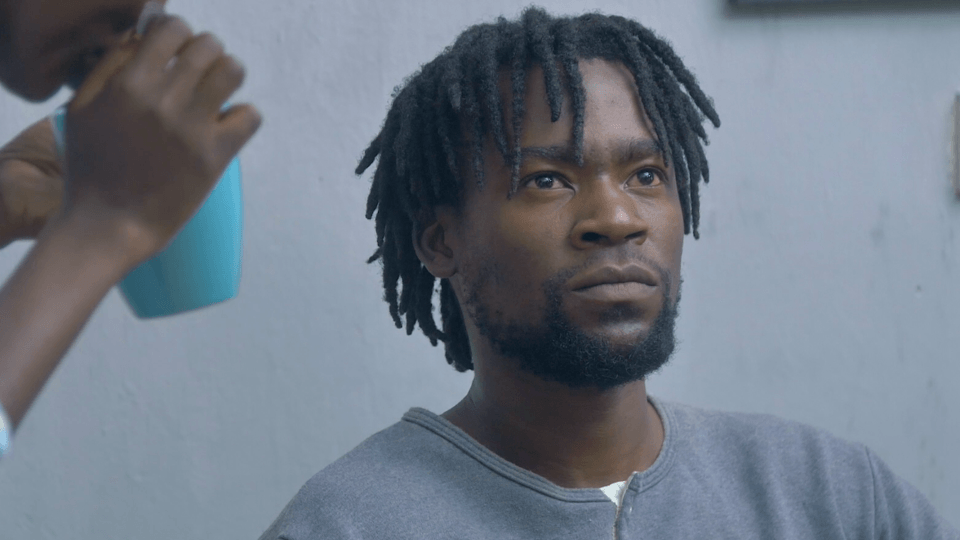 Goodwill is a talented hip hop artist who never quite made it because the “whole world was against him”. He found himself fighting for his life and his marriage to Wiza who started cheating on his with his doctor. 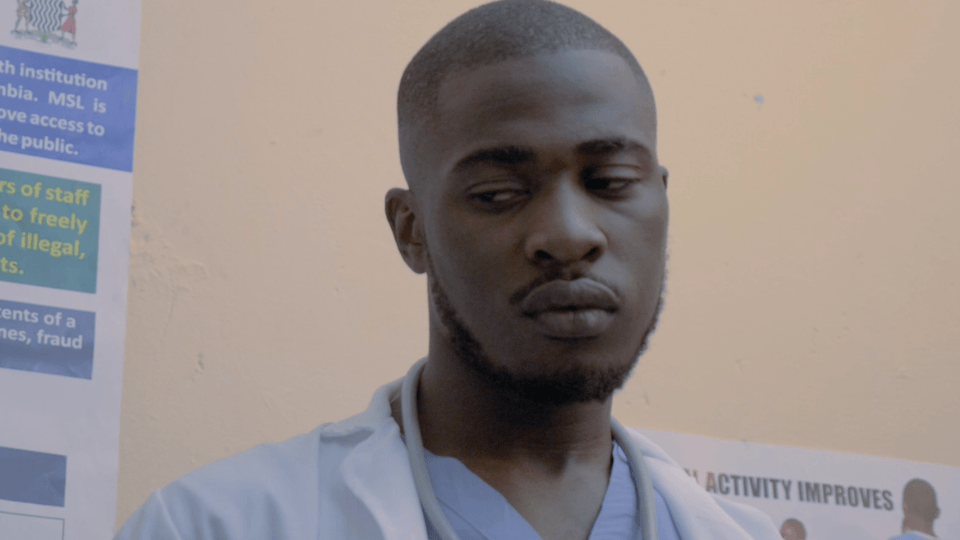 Dr Chirwa is a simple man from a humble background and all he wants is to be with the love of his life Wiza but her husband keeps getting in the way. 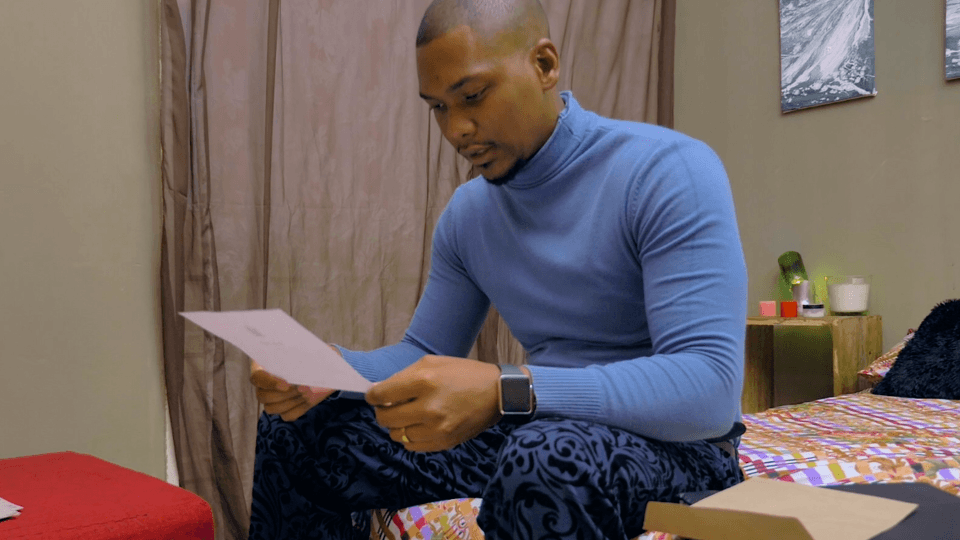 Themba is a charmer boy who weaved his way into good jobs but his best accomplishment was charming himself into a powerful family by marrying Ntaz who he finds unexciting compared to other girls like Noni. 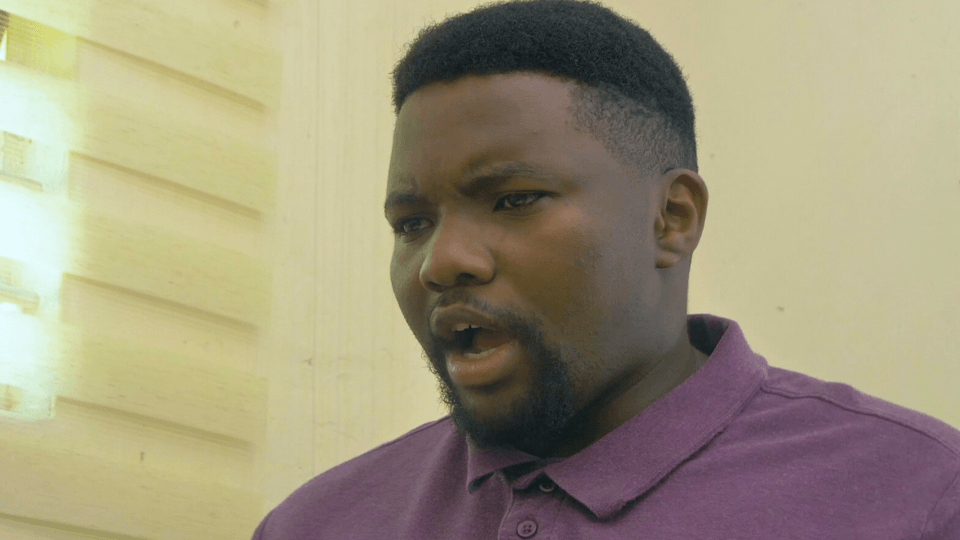 George relentlessly pursues Muta who eventually agrees to date him and later on, she discovers he is a married man which leads them down a bitter path.

There you have it! These are some of the characters to look out for while you watch Amooye season three.

News
Noni’s death shocks Zambezi Magic viewers
Here’s how Amooye gave the Zambezi Magic audience the most shocking twist of the season!
News
Why we are excited about Amooye season three – Zambezi Magic
Tears, drama, death and betrayal will once again be strong themes on our Zambezi Magic screens courtesy of Amooye season three.
News
When sisters-in-law fight – Amooye
Many people wish for a lovely sister-in-law relationship, but Mutale seems to be getting further away from achieving this.
News
Three heads are better than one? - Amooye
In the wake of trouble Noni, Muta and Wiza join forces