Georgina Gambwe first met Ken at a church fellowship meeting. They both ended up getting paired together for an evangelism activity and that was the beginning of their friendship. It wasn't long before they realized they had much more in common and their friendship soon matured into romance. 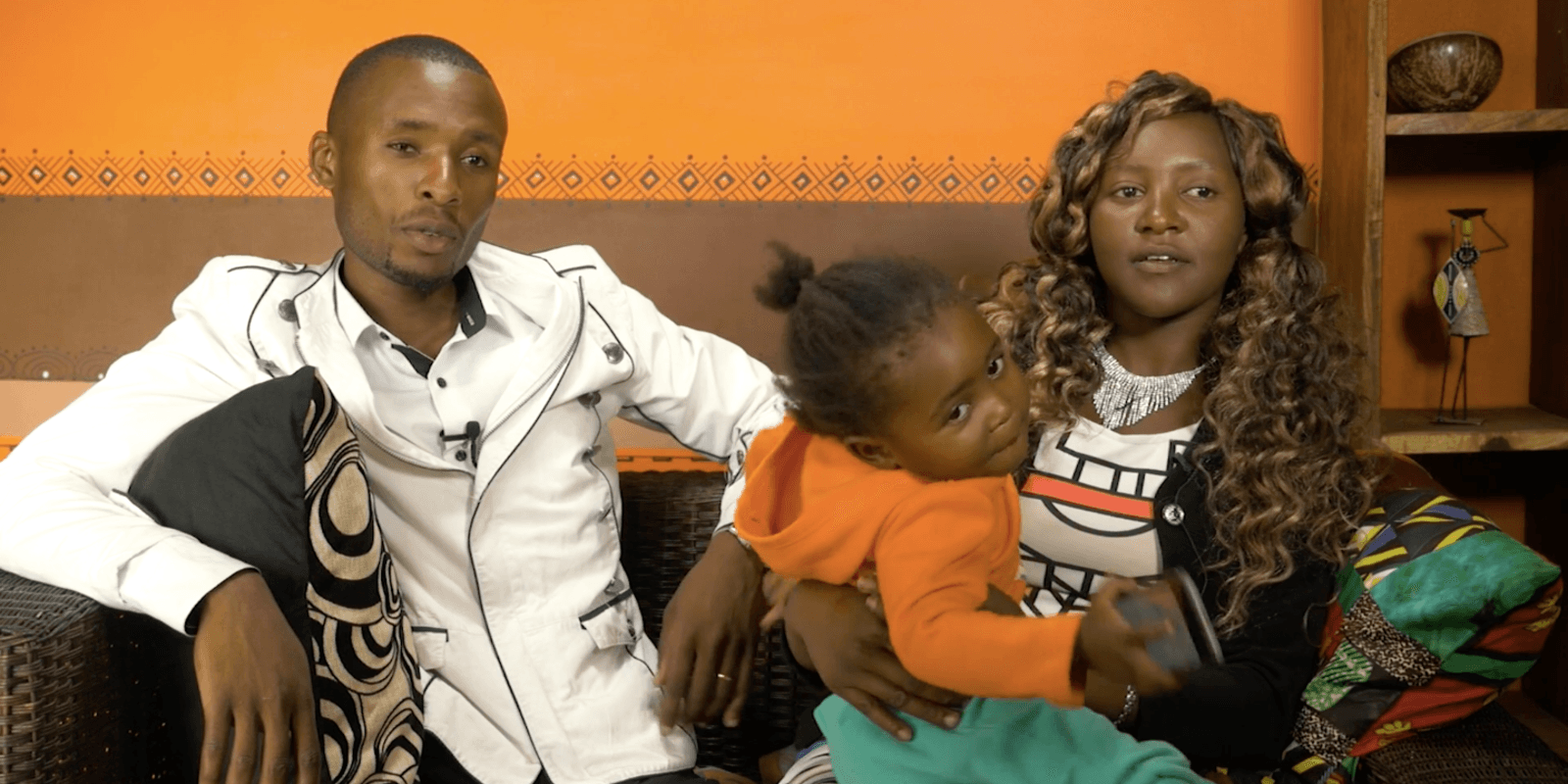 After the birth of their second child together, the couple realized that the next step forward was to commit their future to each other, and we got invited to witness her kitchen party highlights.

The bride's Aunt talking about the importance of culture. 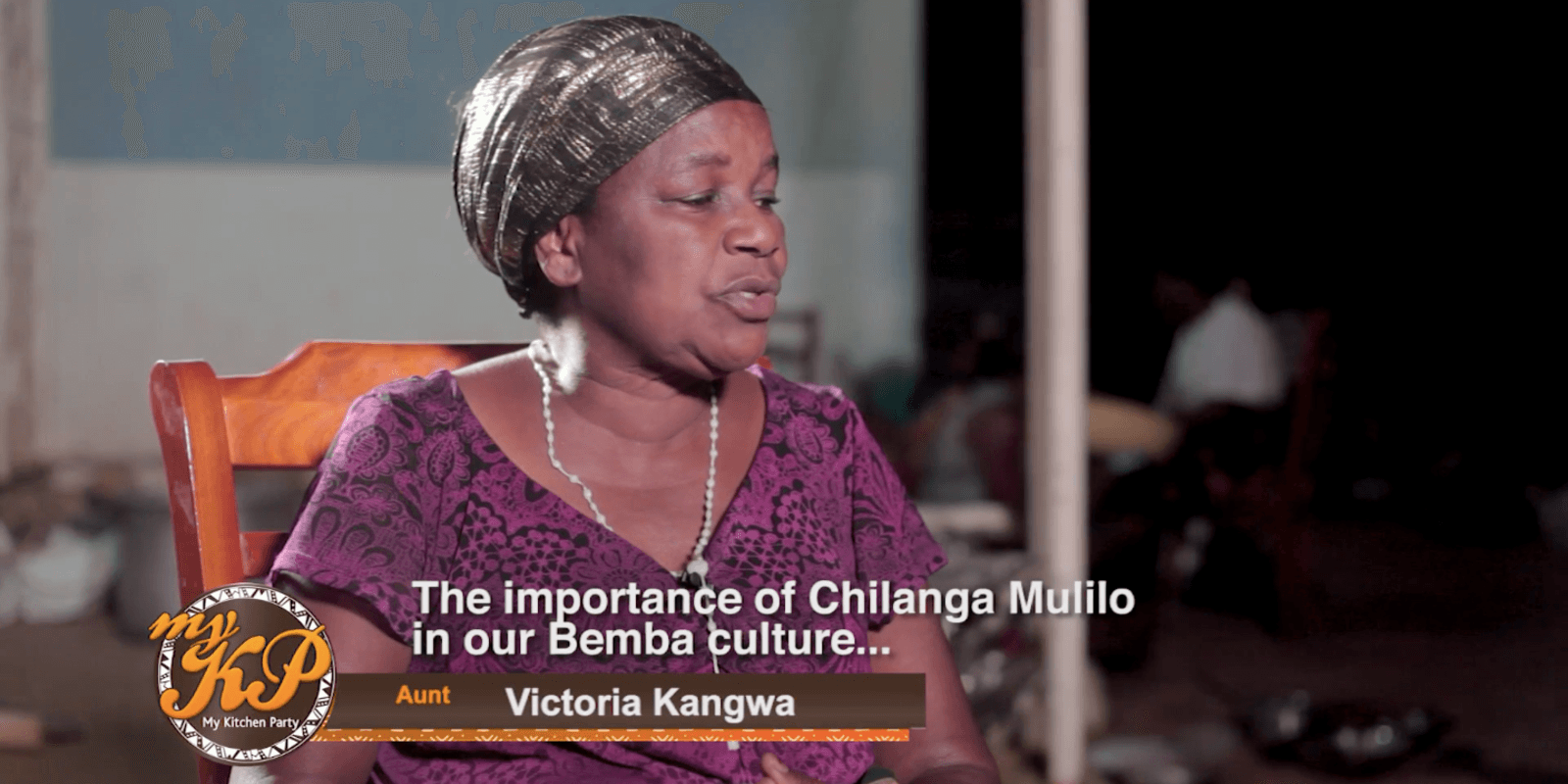 Georgina's Family on their way to the groom's house to deliver their delicacies. 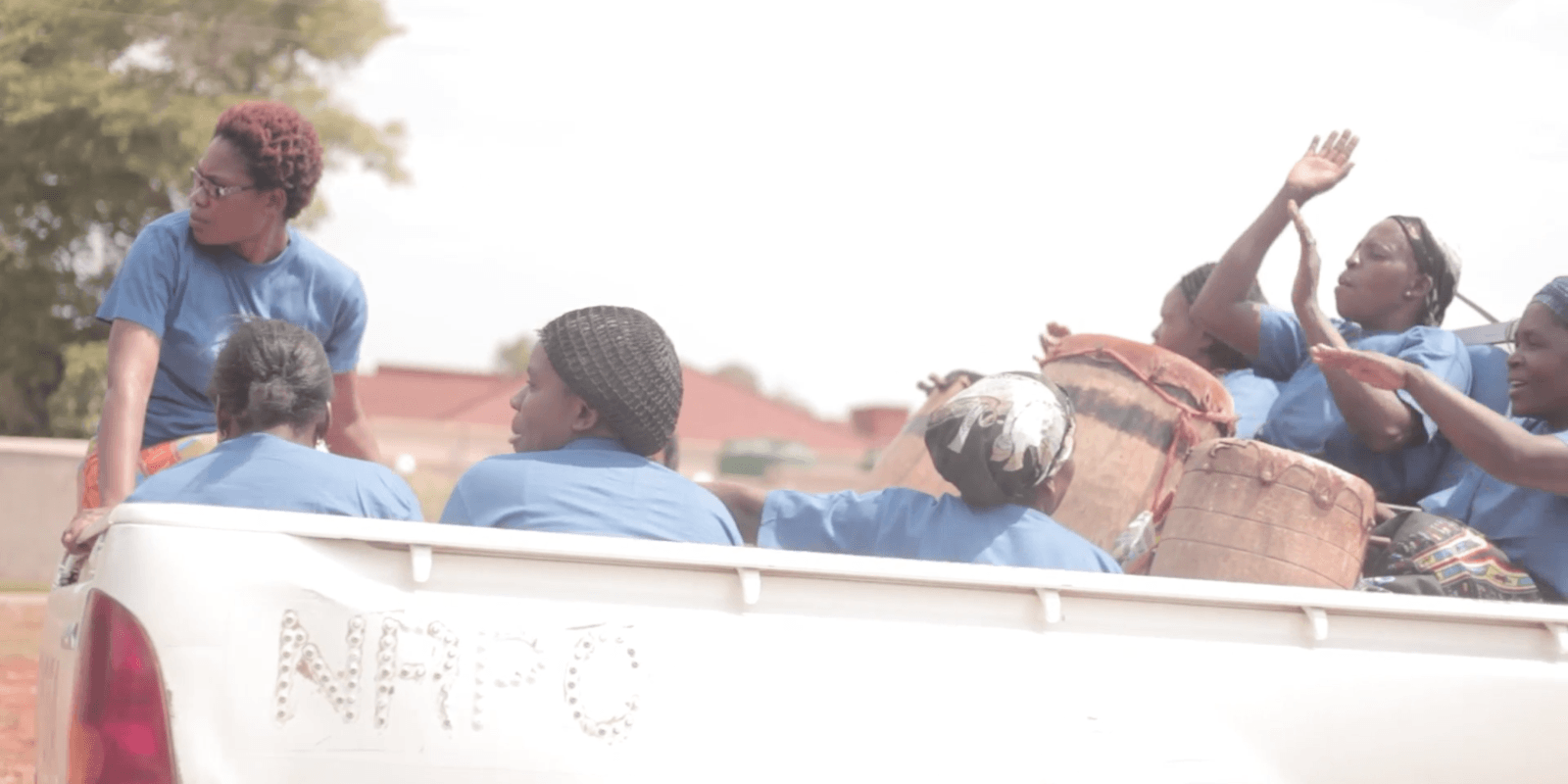 The groom arrives with his entourage 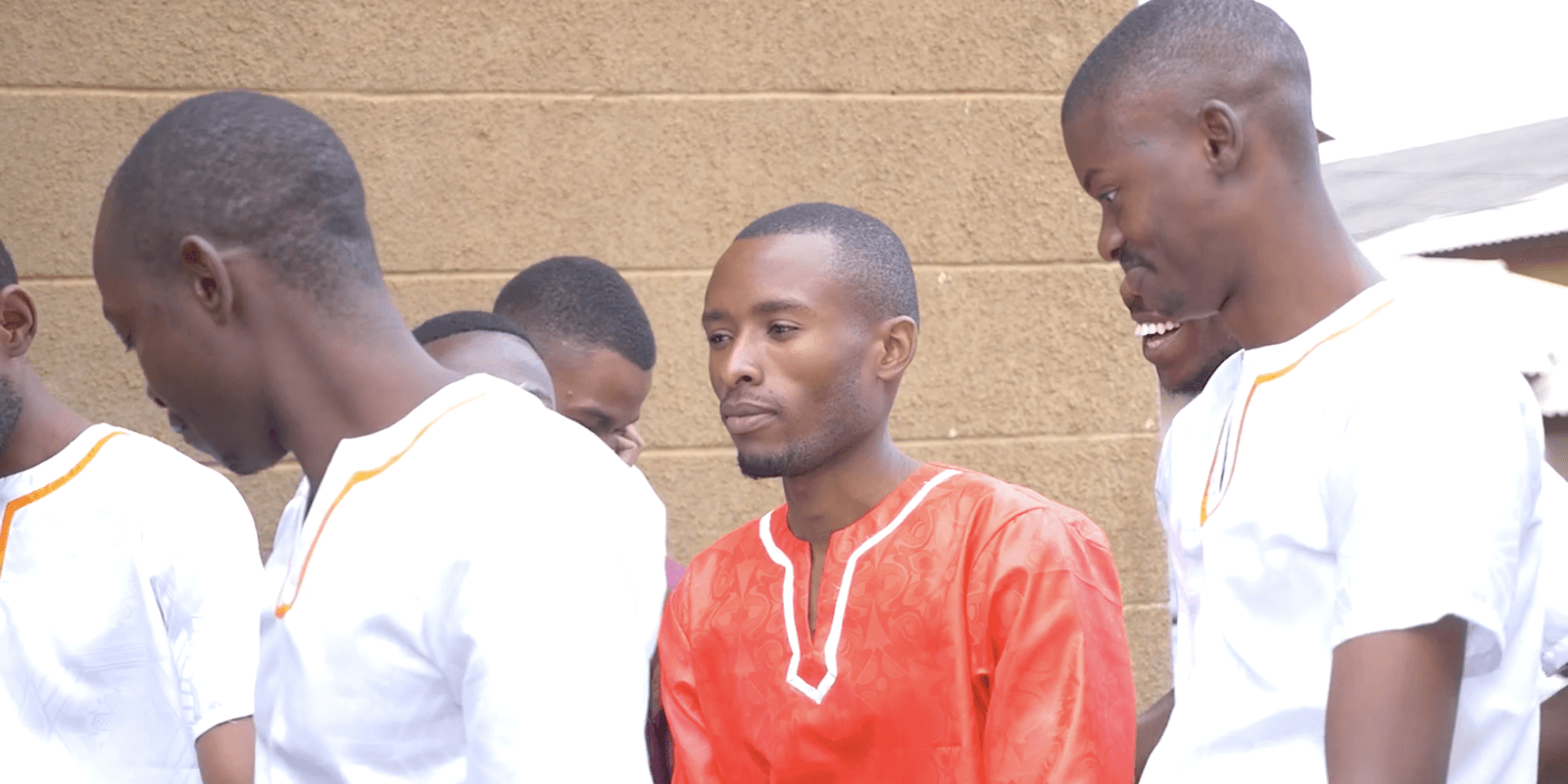 That time when the groom unveiled his bride 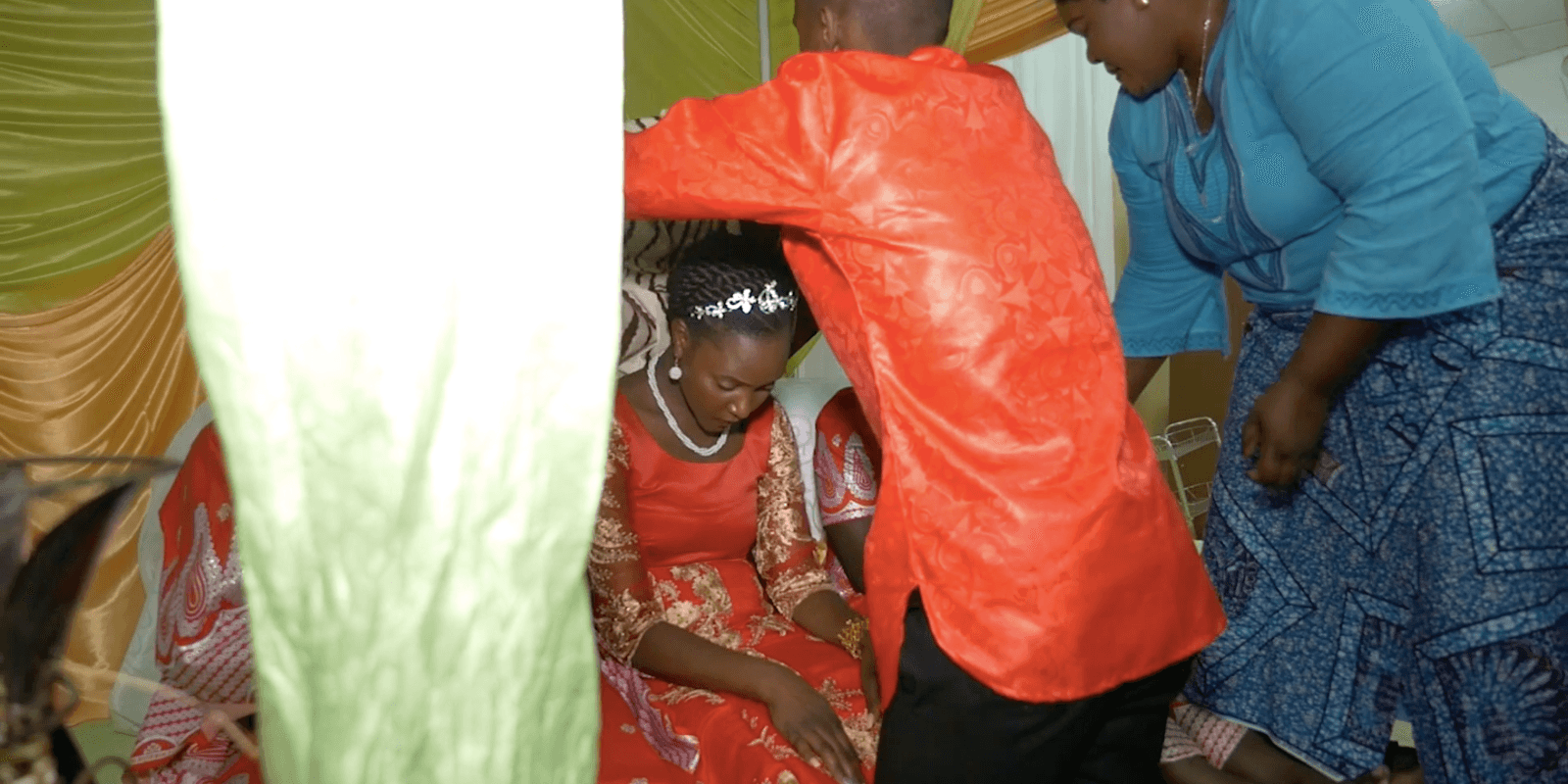 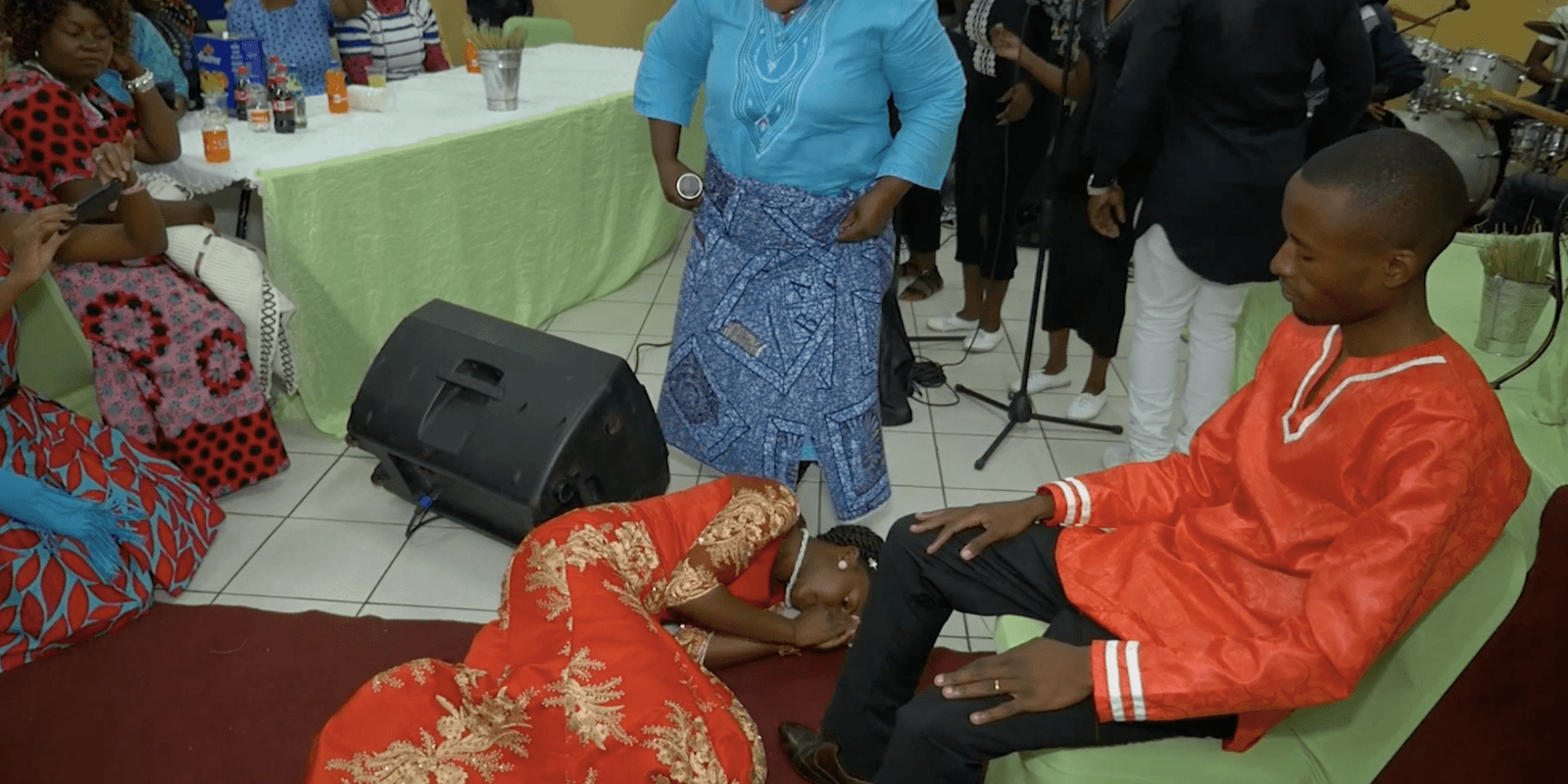 The smile of contentment knowing that their union is official 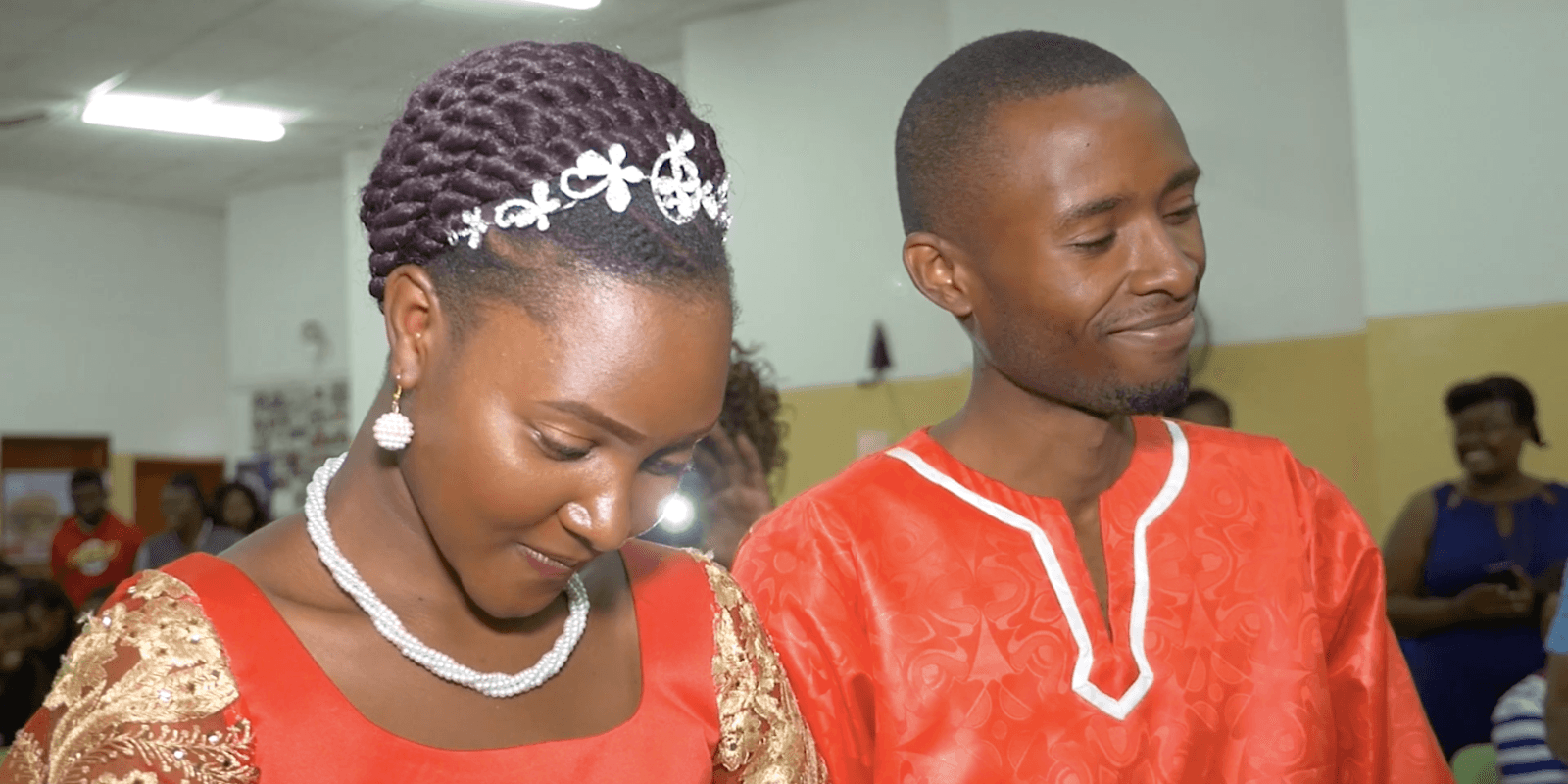 The bride and groom celebrate their union with their mothers 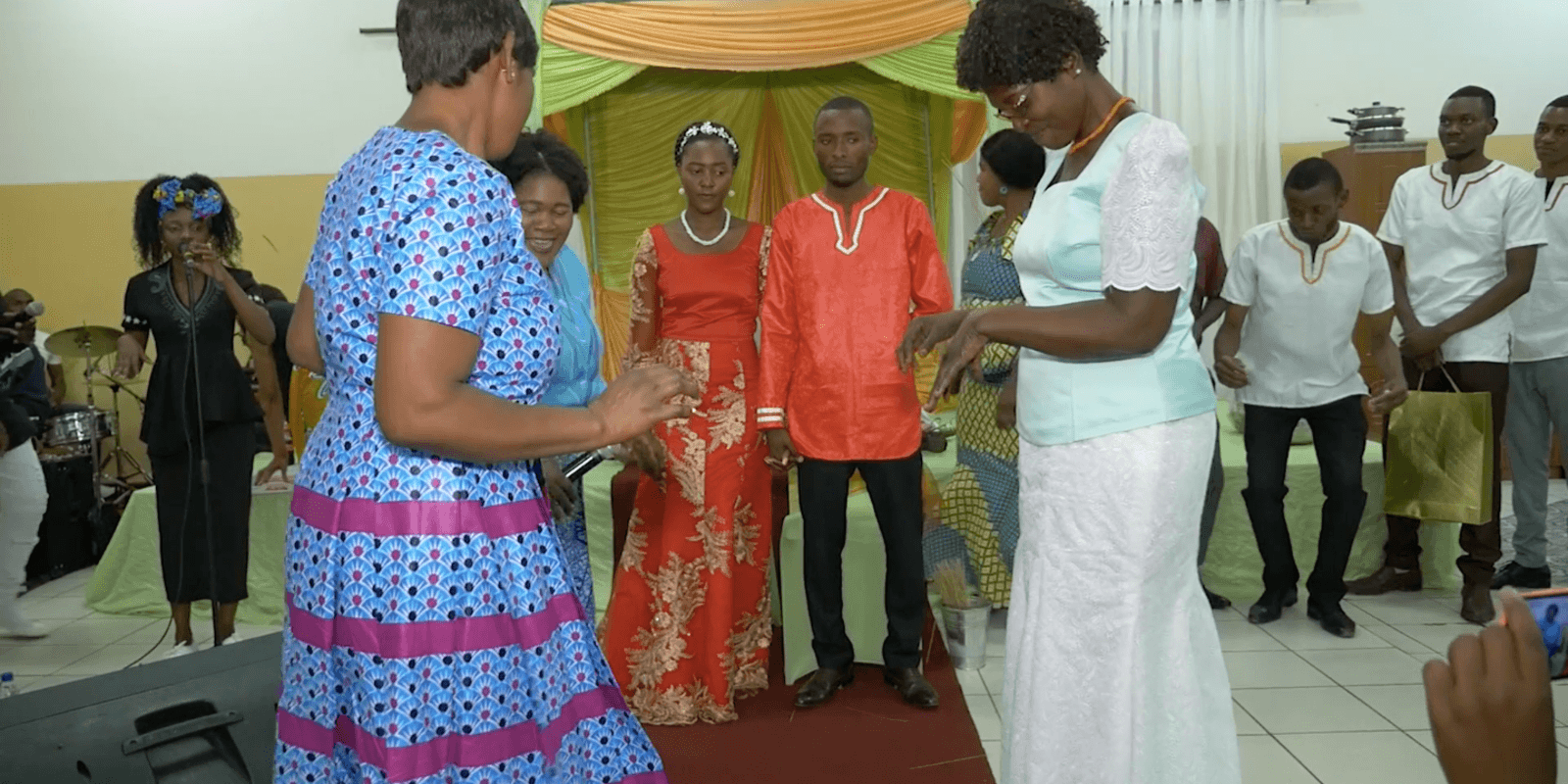 Stay tuned for new episodes of #MKPZambia, every Thursdays at 19hrs on Zambezi Magic. Join the conversation on social media using the official hashtag #ZambeziMagic.