January is the first month of the new year, and what better way to mark it than with new shows to whet your appetite and keep you entertained.

We kick start the year with some returning shows as well as new offerings that will surely guarantee your viewing pleasures are heightened and set the tone for a fantastic year of TV watching ahead.

The Tizadyanabo Security company is arguably the best security company around and boasts the best personnel around. You don’t think so? Then stay glued to your TV screens from the 18th of January and let Kachesa and the rest of the gang dispel your doubts. 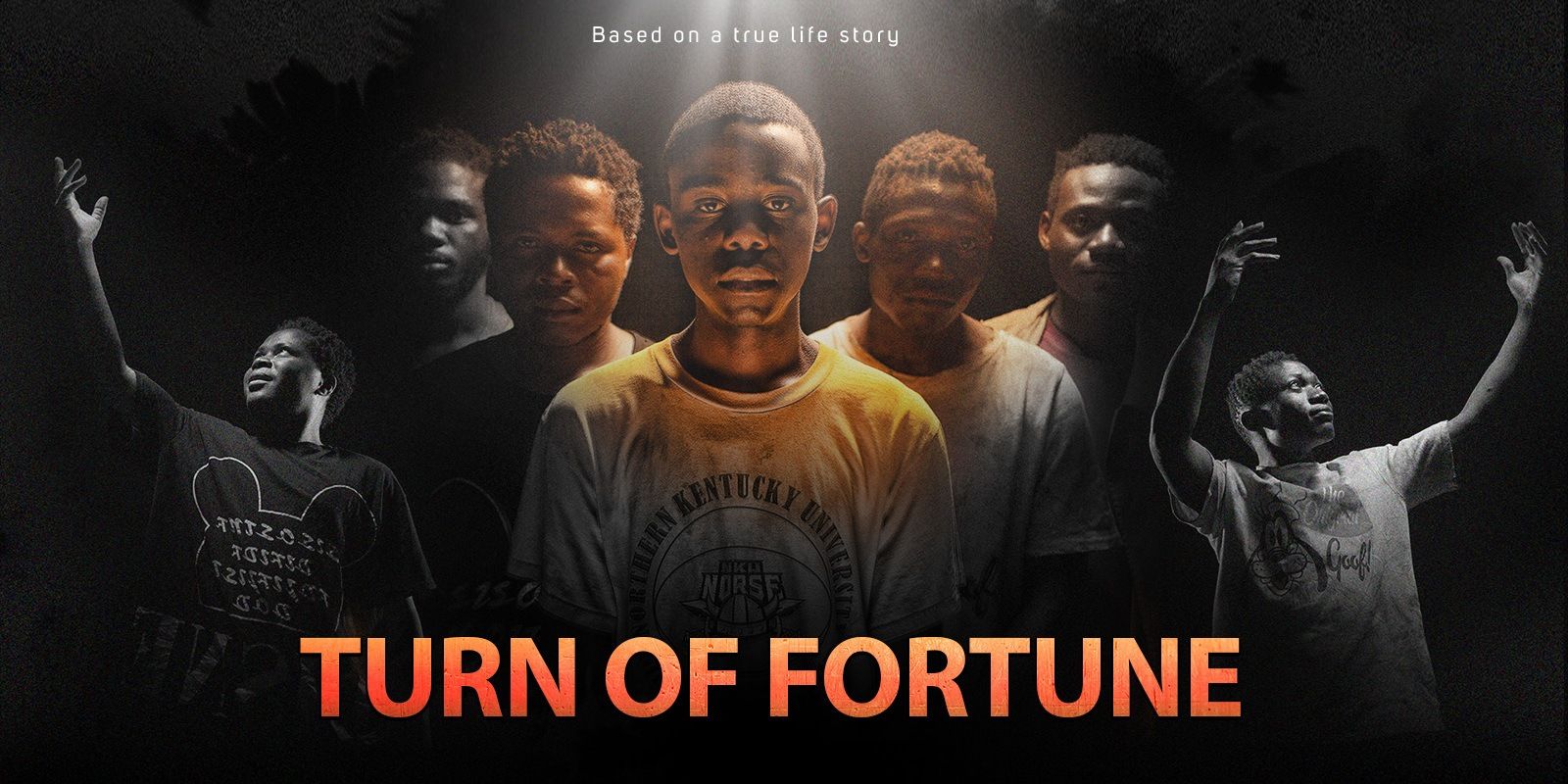 A tale of love unreciprocated, Turn of Fortune will leave you spell bound and glued to your TV screens and you can catch this riveting drama series from the 21st of January on the channel that is constantly aiming to heighten your viewing experience. 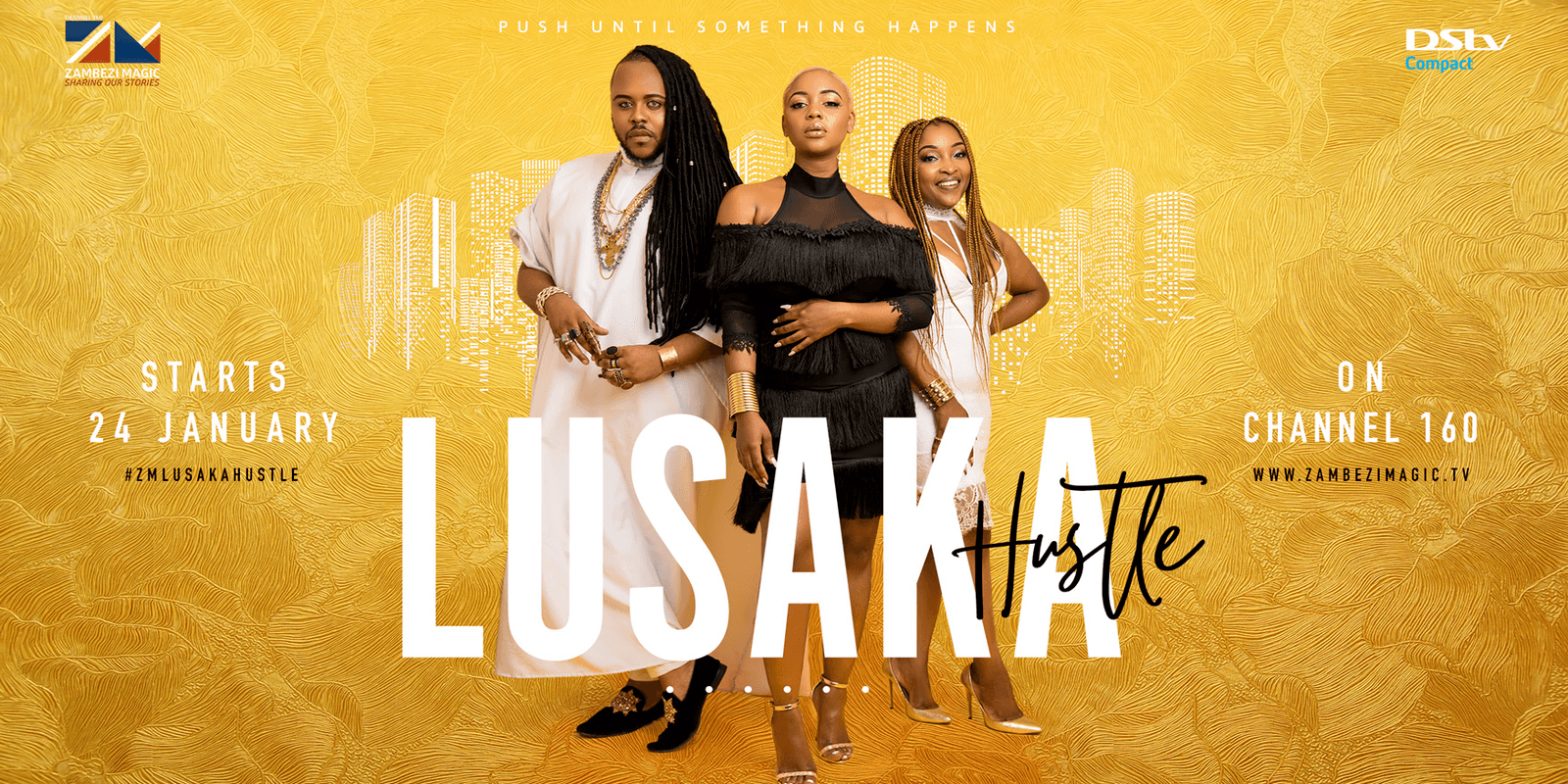 Push until something happens. Sounds like a good saying, right? Well, make sure to stay tuned in, this January 24th to see as these words come to life. 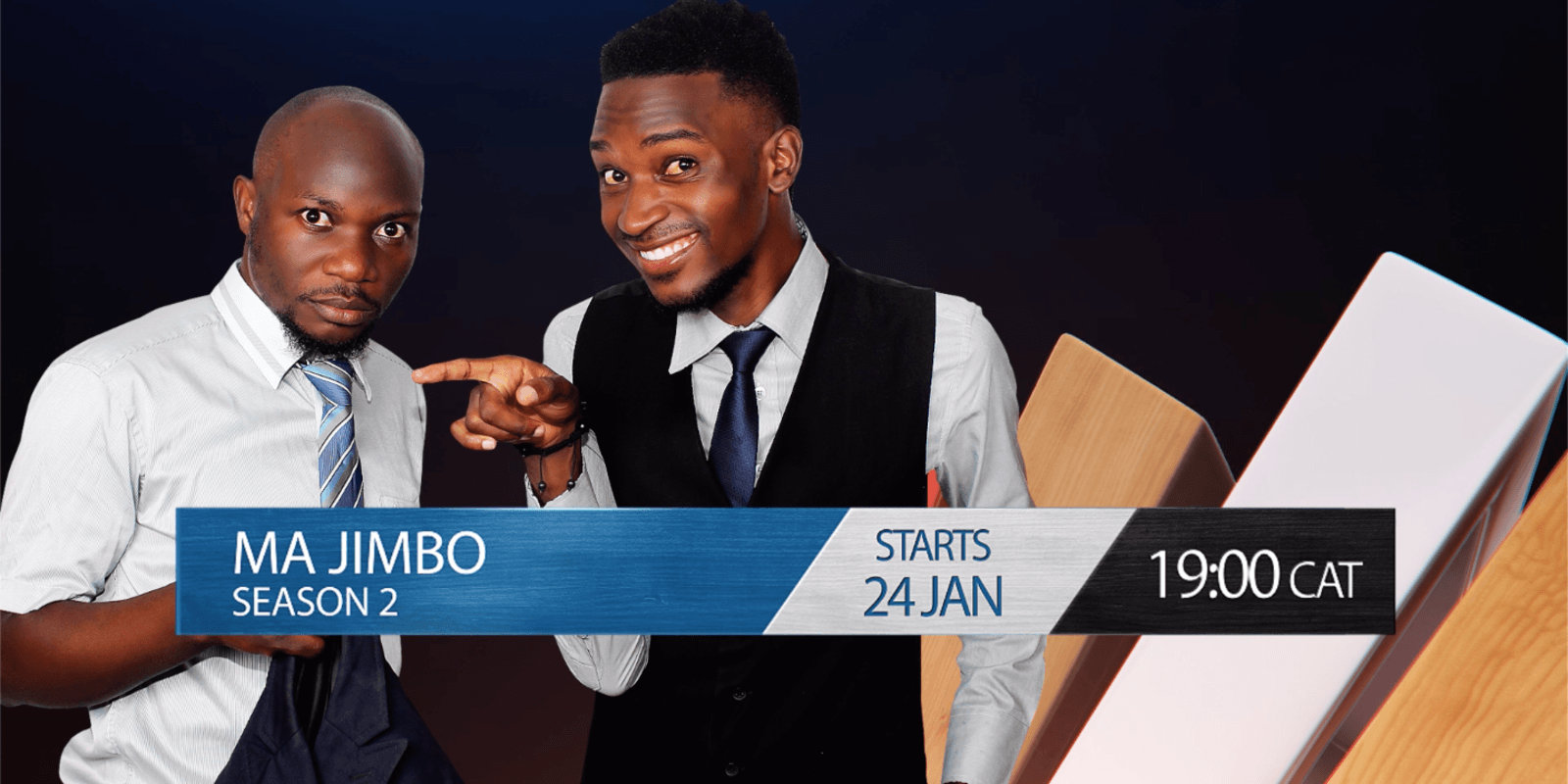 Making it’s second season return to our TV screens, you know it’s all mischief and one-upmanship when these gents are around; and they return with more drama and laughter so you don’t want to miss out.