Elizabeth and Victor Tie The Knot – My Kitchen Party

News
22 October 2018
Elizabeth and Victor are a match made in heaven and it was love at first dance for them.
Subscribe to Watch

Just as she was about to finish grade 12, her friends told her they wanted her to accompany them somewhere and they all ended up at Victor’s house. It seemed like a harmless gathering of friends with nothing on-towards. There was music and edibles and a few people got up to dance. Victor asked her for a dance and that singular action sparked the beginning of their togetherness. 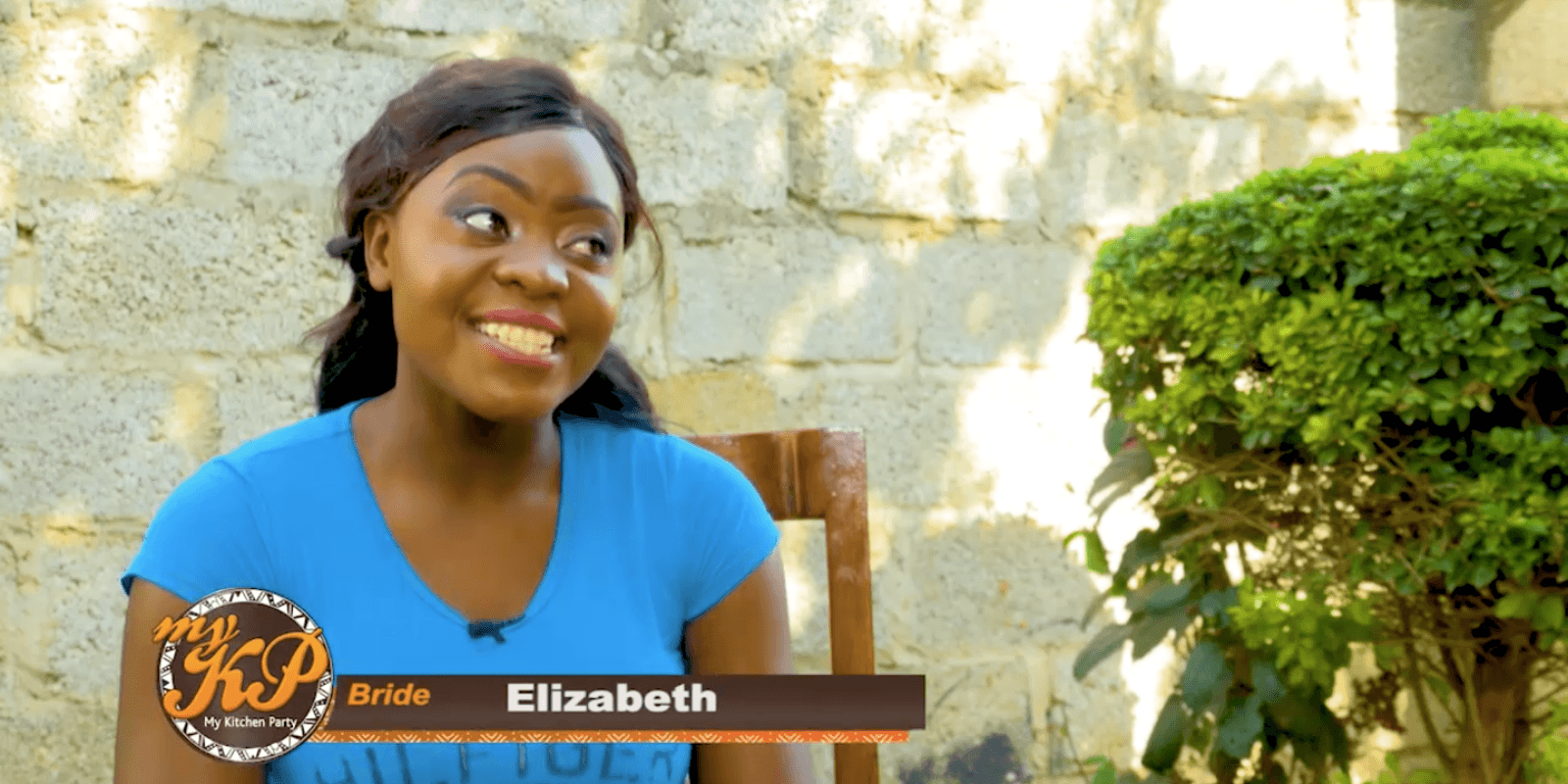 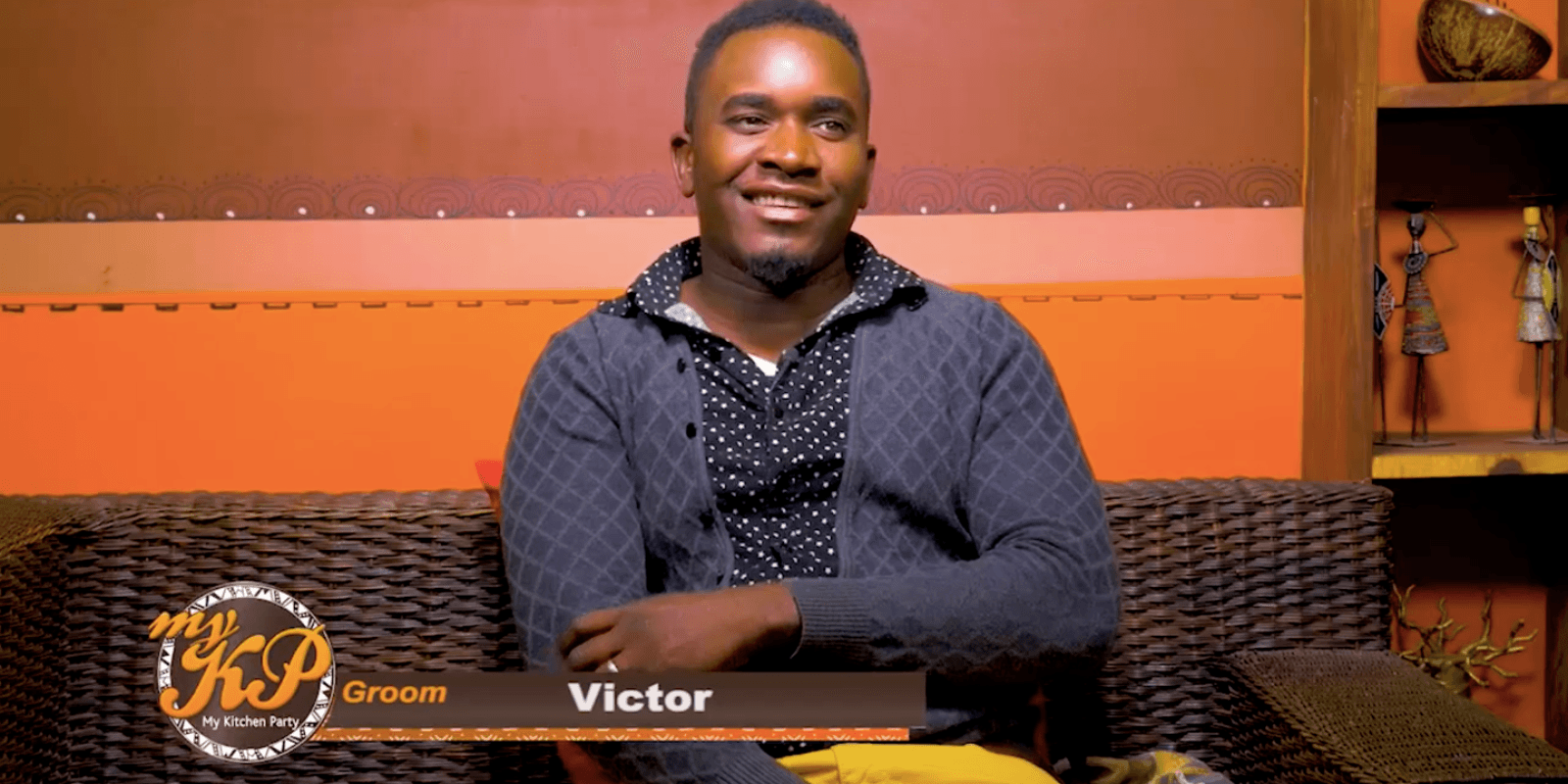 The relationship became official after she finished her grade 12 and the couple grew fonder of each other as the days turned into weeks and months. Victor got to a point where he decided he had found the woman of his dreams and wanted to commit to a happily ever after with her; cue the proposal. Below is a cross section of the happenings at her kitchen party. 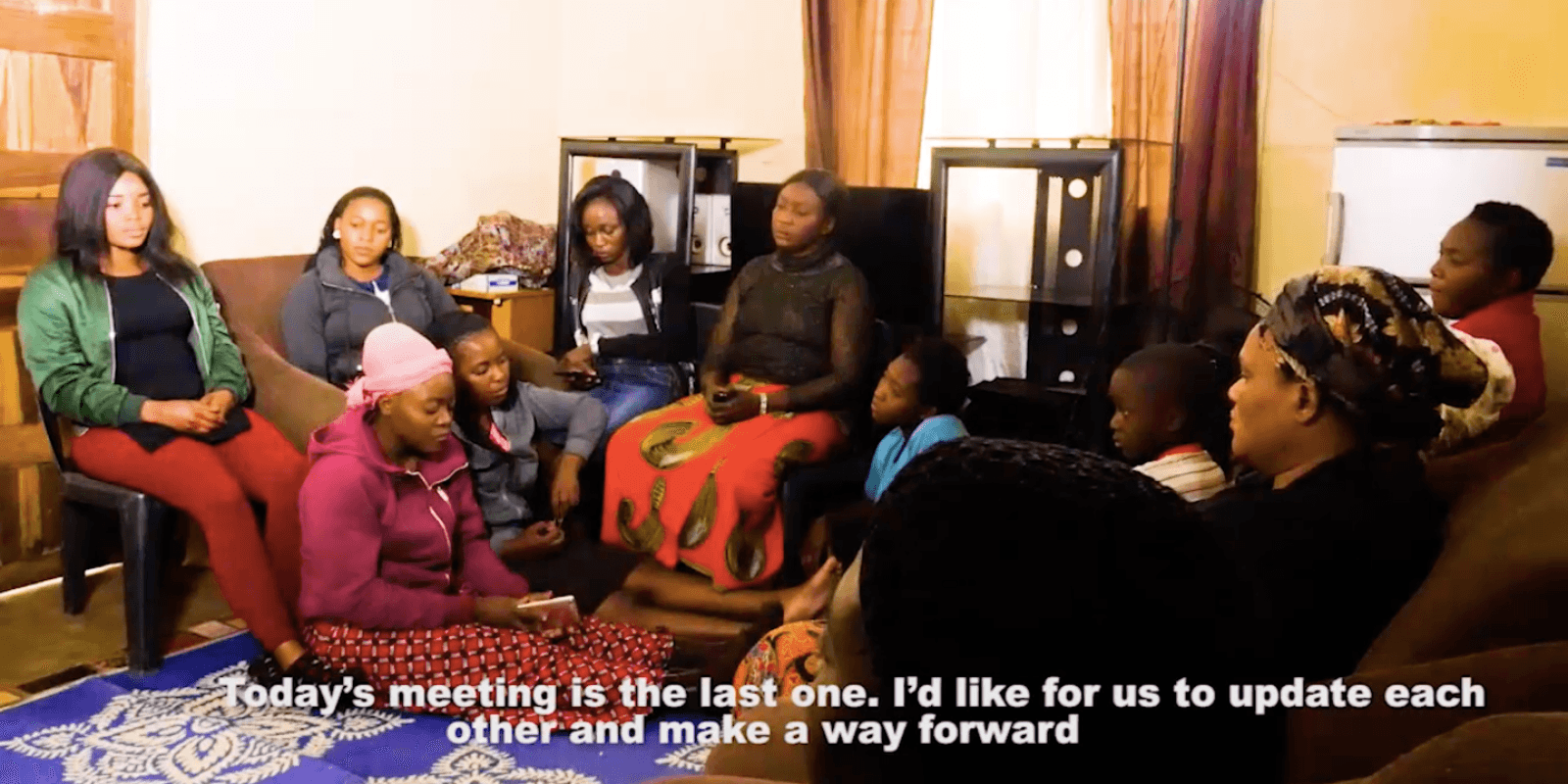 Mother of the bride 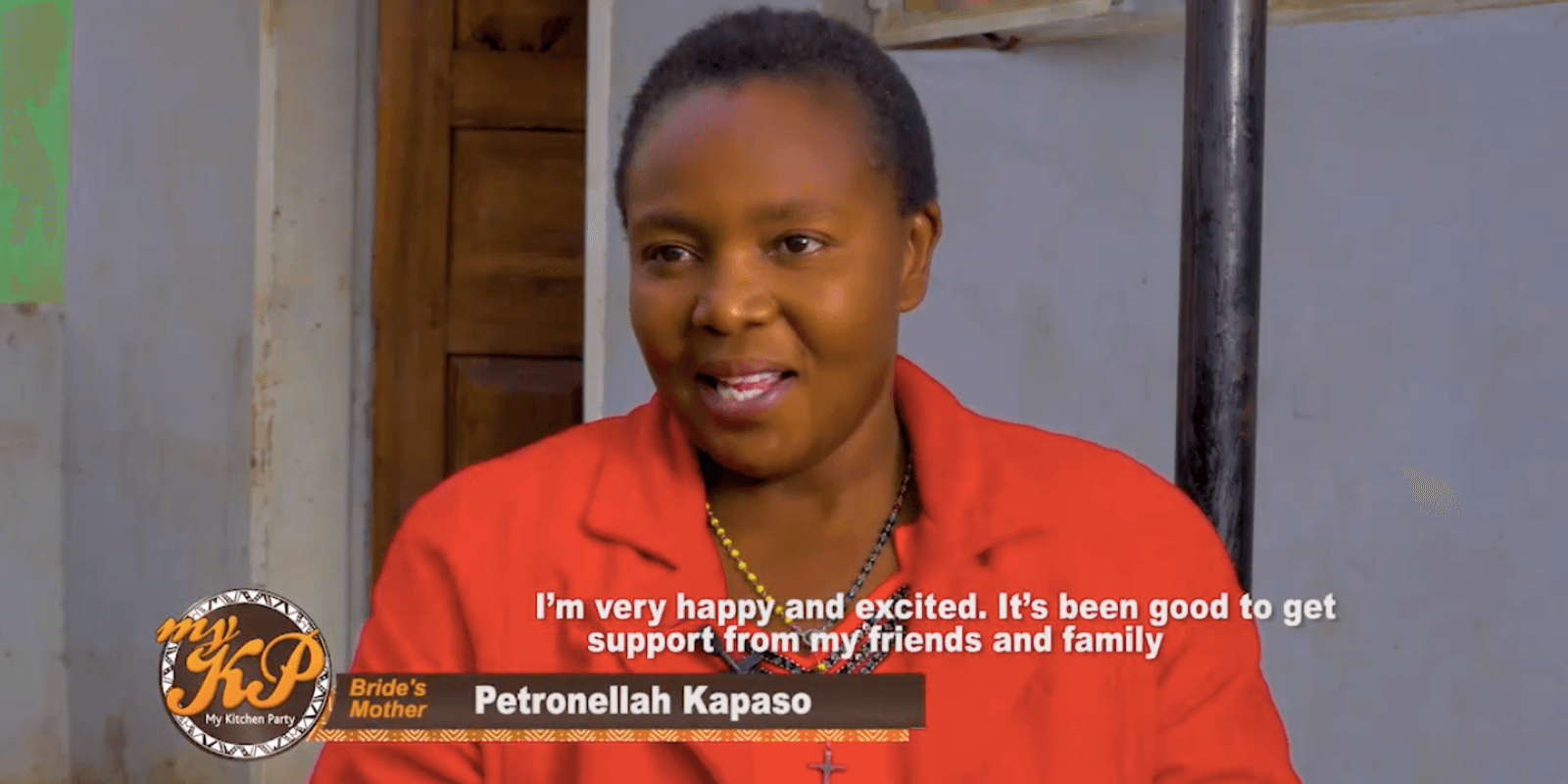 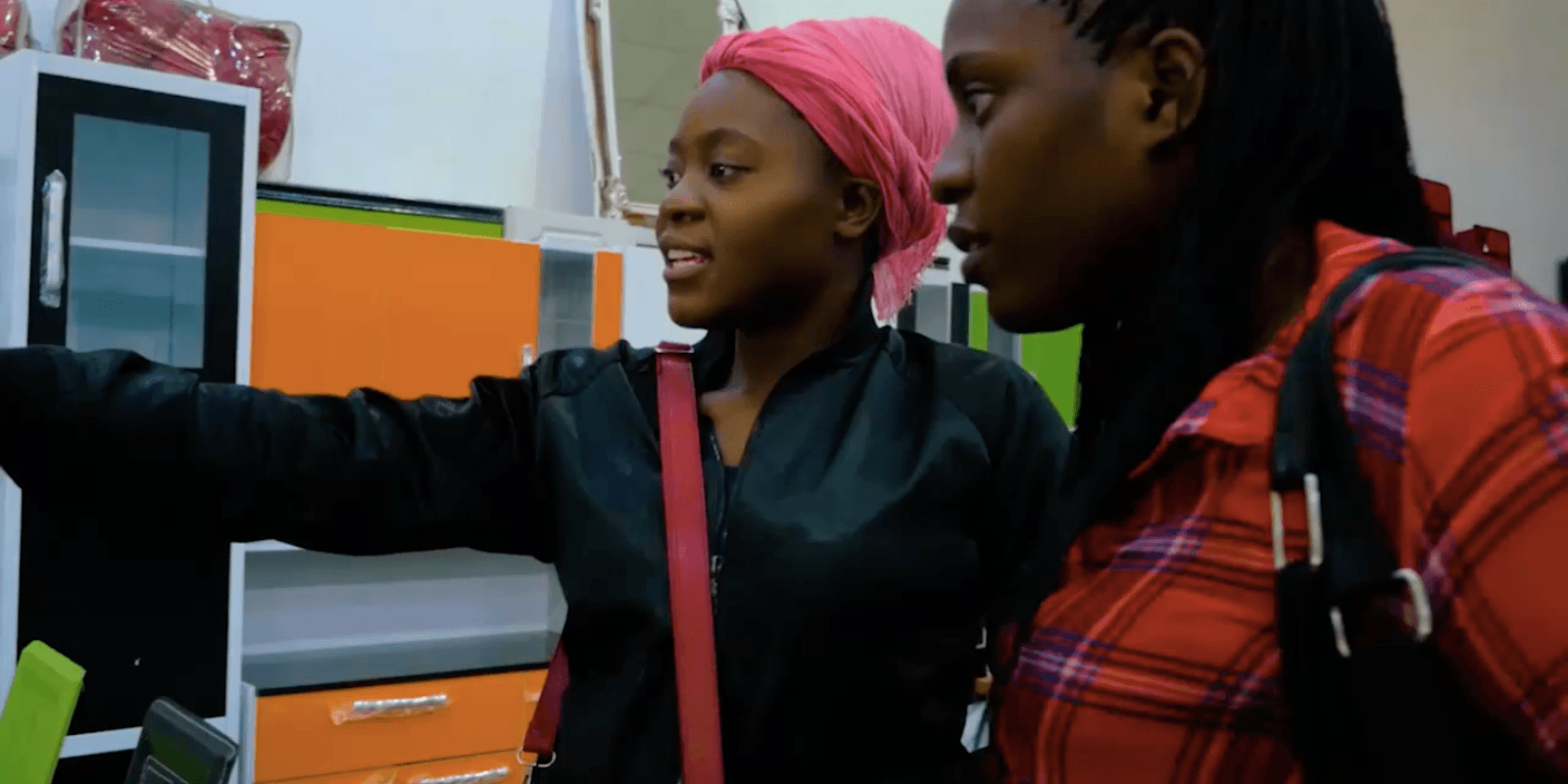 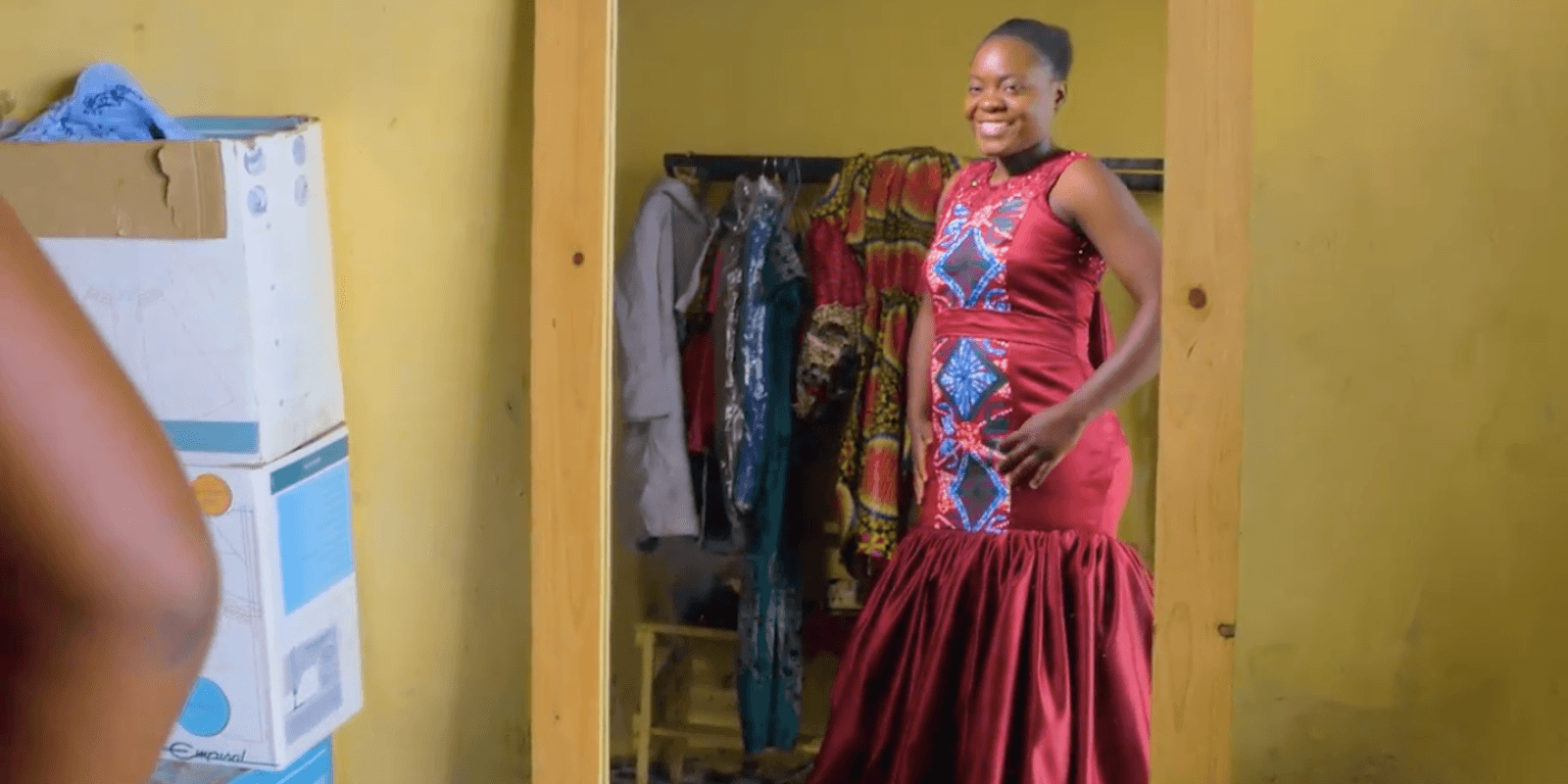 Bride making her way to her seat 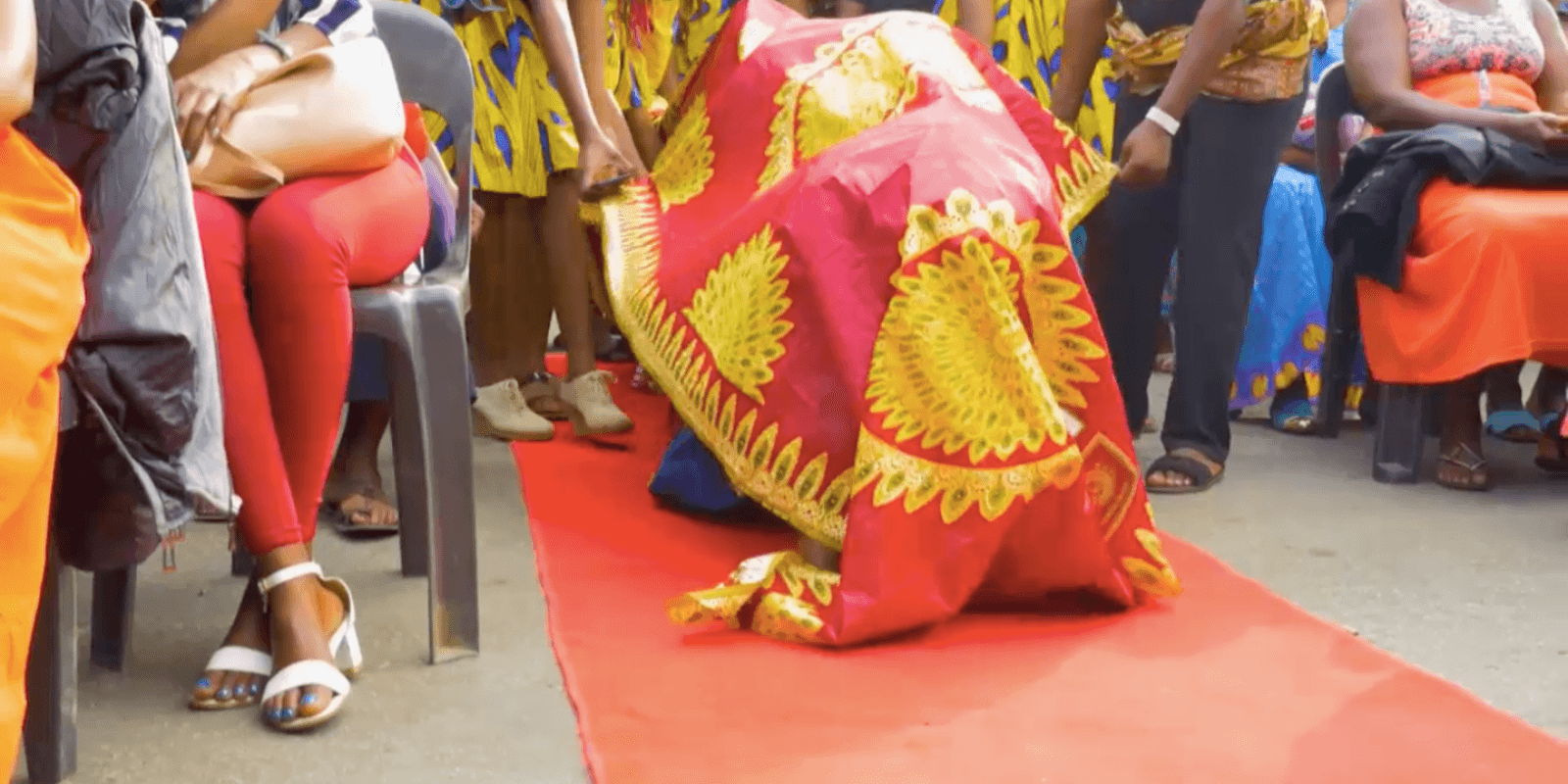 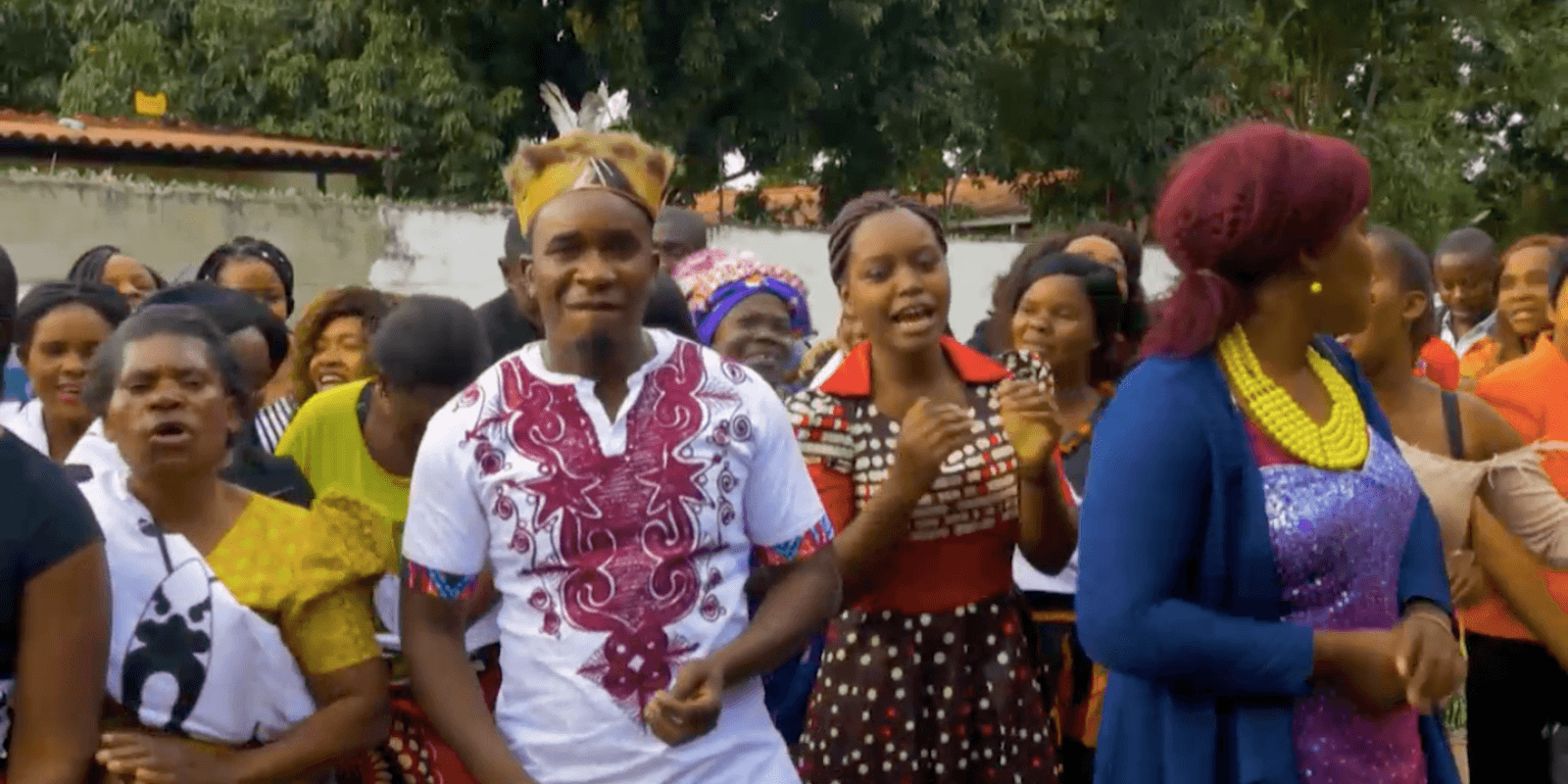 Mothers of the bride and groom 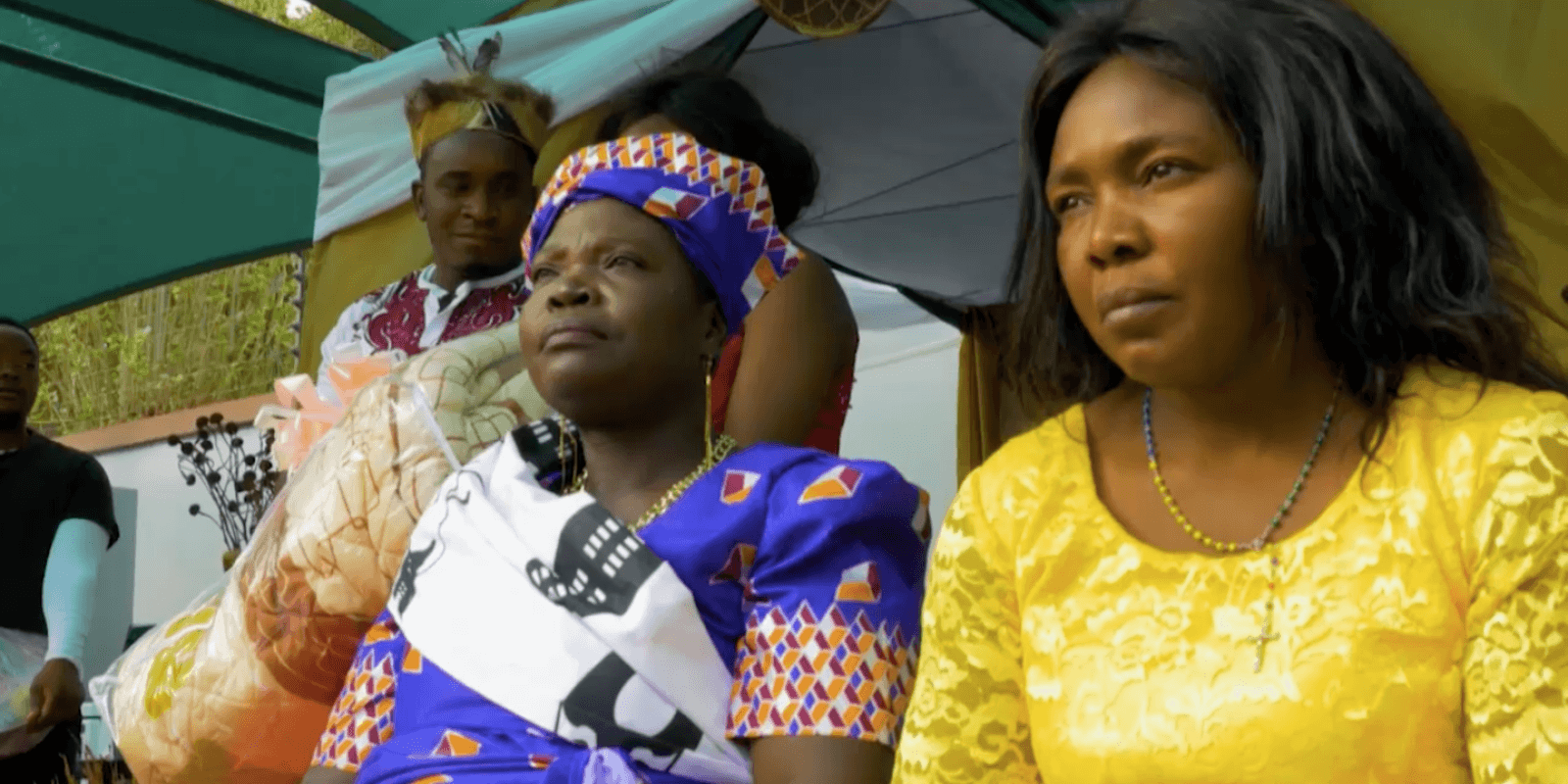 Hugs and prayers for the new couple 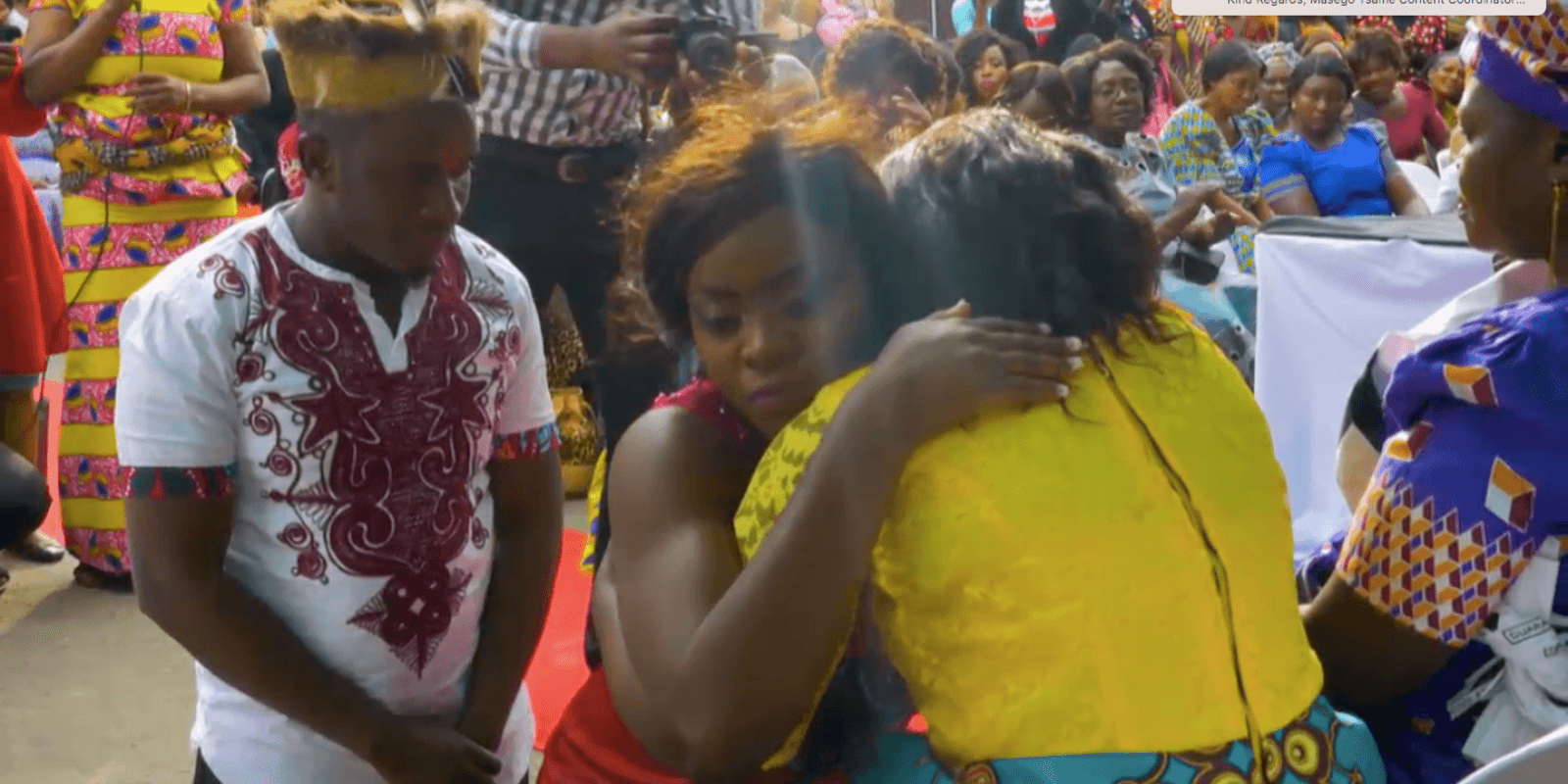 We have heard and seen cases of love at first sight, but this is a case of love at first dance and it is awesome to see this young couple commit to spending the rest of their lives together.