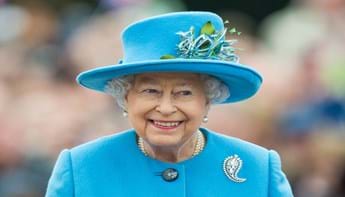 Look out for these tribute specials that celebrate the Queen Elizabeth II’s life.

After a 70-year reign, Buckingham Palace announced the passing of Queen Elizabeth II on Thursday, 9 September 2022. Lilibet, as she was affectionately known, was 96 years old when she passed away at Balmoral Castle in Scotland, where she spent her summer holidays. She was the longest serving British monarch and she was admired for her hard work and commitment to serving others.

As tributes continue to pour in across the United Kingdom and the rest of the world, you can watch these documentaries and specials that pay homage to the late Queen.

Live coverage of all proceedings

Elizabeth: A Portrait In Part(S)

Queen At War, The

Queen's Golden Jubilee Concerts: Party At The Palace: The Concert

Elizabeth At 90: A Family Tribute

In Gesprek – Discussion about the Queen’s impact on British politics