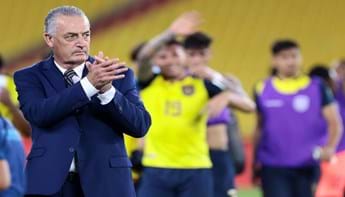 Ecuador coach looking forward to battling hosts in the opener

An August reshuffle of the schedule saw the clash between ‘The Maroon’ and ‘La Tricolor’ brought forward to the evening of November 20, ensuring that Qatar would play in the tournament’s first game.

It’s a challenge that Ecuador – playing in their fourth World Cup – and Alfaro are very much looking forward to: “There’s a reason why it’s worked out as it has, and we’re involved in the opening game after so many sacrifices and lots of suffering. It’s our reward, and that’s how we’ve got to treat the game and just go out and enjoy the privilege of being involved in the opening match at the World Cup.

“Having said that, it’ll be like a cup final for us because it’ll have a big bearing, both for ourselves and Qatar, on how the group pans out. We’ve got to take that level of enjoyment into the game, but also approach it with a sense of responsibility.”

The Argentine manager, in his first job in charge of a national team, has assessed Ecuador’s opponents in Group A, including African champions Senegal.

“Of the four teams, Qatar will head into the tournament in the best shape because they’ll have had more time to work together. They’re currently training together and playing friendlies. I certainly don’t expect to see a lack of chemistry from Qatar, and they’ve got an advantage in that regard,” said Alfaro.

“The Netherlands is a different prospect because they seek to impose themselves through their possession-based game. However, I’ve told my players that we’ve already come up against Argentina and Brazil, who are both European-style teams with South American talent and performed well against them. Who’s to say we aren’t capable of reproducing that level of performance against the Dutch?

“As for Senegal, it’s like looking in the mirror for us. They’re a powerful, quick, strong side who play as a tight unit and have attacking players who can make all the difference and bring something different to the table but playing against Senegal is just like facing ourselves. That was the initial overview I gave to my players about the teams we’re set to face.”

Don’t miss the New Football Season on SuperSport on DStv. Visit www.dstv.com to subscribe or upgrade, and join in on the excitement. And while you’re on the move, you can stream matches on the DStv App. 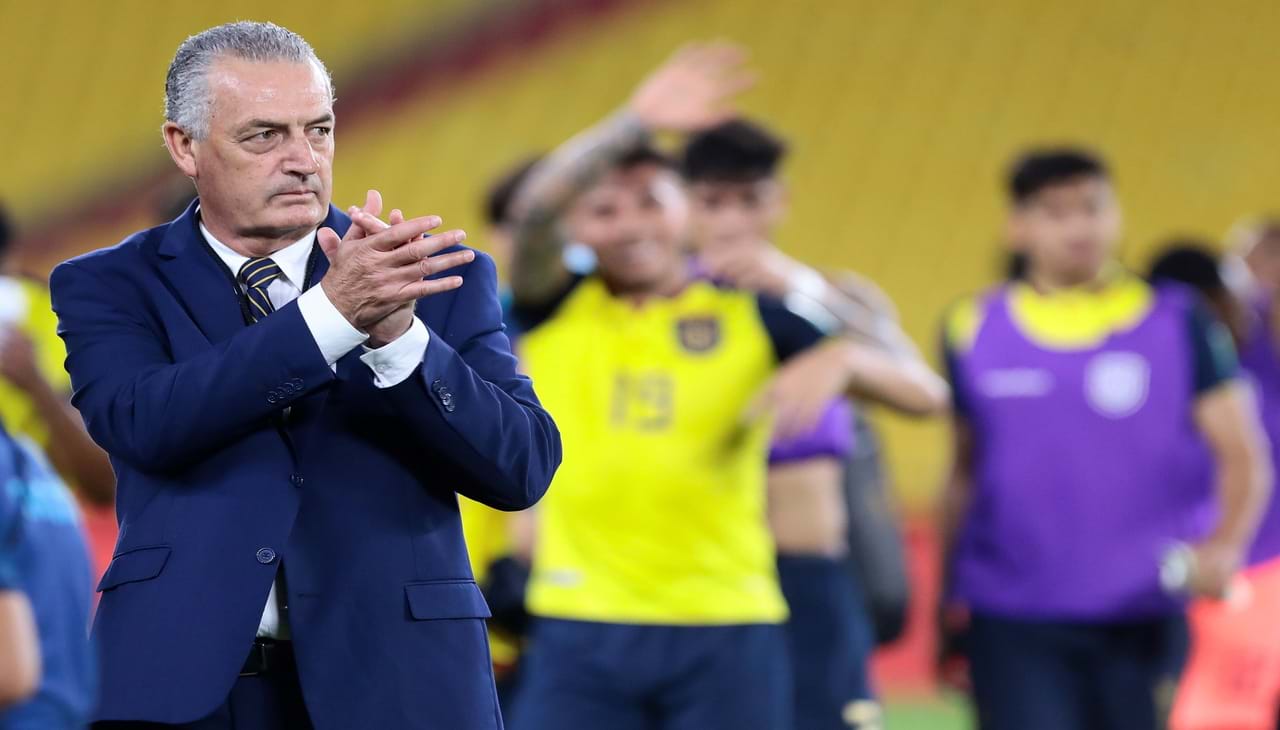