Unmarried: Everything you need to know!

News
30 January 2018
A fun, fresh and sexy new drama about the lives of three young female friends living in Johannesburg starts on 1Magic this Friday
Subscribe to Watch

Unmarried is a fun, fresh and sexy new drama about the lives of three young female friends living in Johannesburg, as they deal with the pressures of juggling marriage, motherhood, relationships, and their careers. The drama revolves around three different women who represent a diverse cross-section of South African life, from the township to the suburbs, to the high-end apartment lifestyle of the “super blessed”.

Set in the City of Gold, we get to know three completely different women brought together by their friendship. Brenda, played by Renate Stuurman is the perfect definition of #relationshipgoals with her husband of nearly ten years.

She boasts a fierce corporate career at a highly fashionable private bank, where she’s quickly rising in the ranks, despite the fact that she is one of the few women in senior management.  While, one of her closest friends Lesego, played by Keke Mphuti is the hottest in the group, she’s used her looks to get what she wants. Thembi, played by Thembisa Mdoda happens to be the only one of the three with children. Having fallen pregnant at 17 by her childhood sweetheart Bongani played by Nyaniso Dzedze.

Director of M-Net’s Local Entertainment Channels,  Reneilwe Sema affirms, “Unmarried is about friendship, love, and relationships, and how those three simple elements of everyday life can get awfully entangled! The show also touches on the pressures of coming of age for young South Africans and societal expectations they face”.

At 33 Dikeledi, who was born and raised in Soweto seems to have it all. The life that every young woman dreams of. Raised from a nuclear family, she grew up with a sense of security and her ambitions were natured from a young age. 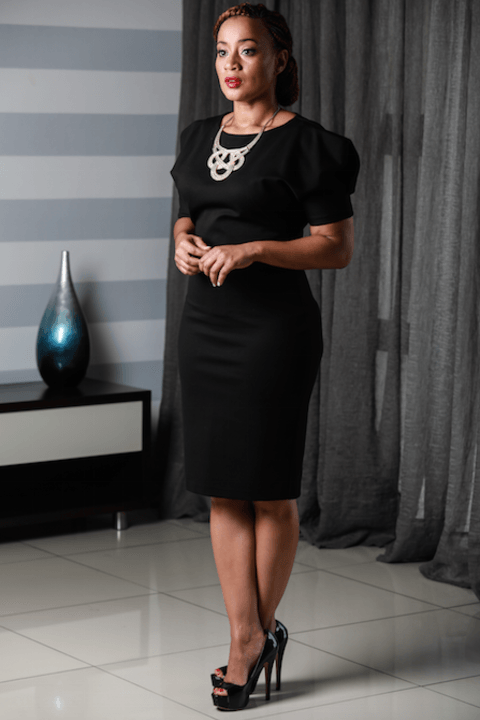 A go-getter of note, who never lets anything get her down until she came into her own as a young woman and discovered that she was not like any of the other girls – but a beauty to be regaled. 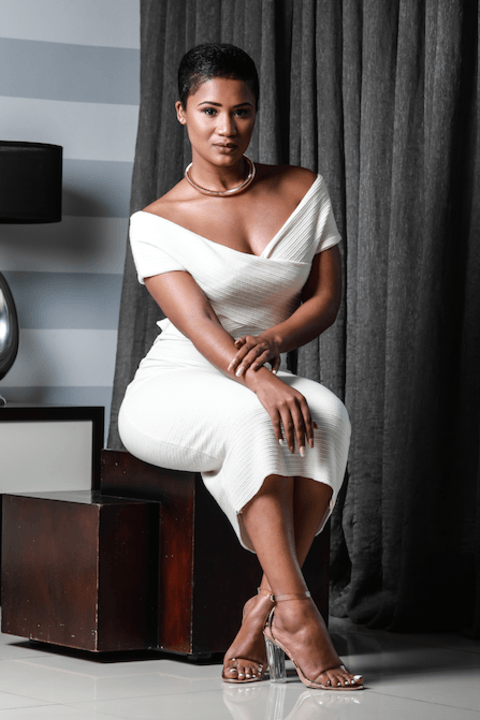 Thembi was always the star of the trio, the prettiest girl in school and the brightest one in class. She lives with her high school sweetheart Bongani. 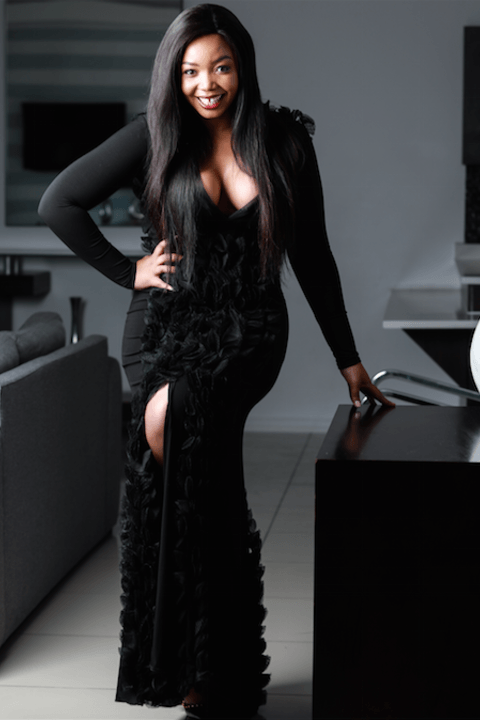 Donald is the quintessential entitled man, who believes that he can have whatever he wants. He is defined by his masculinity, which struggles to adjust to his wife Branda’ssuccess. 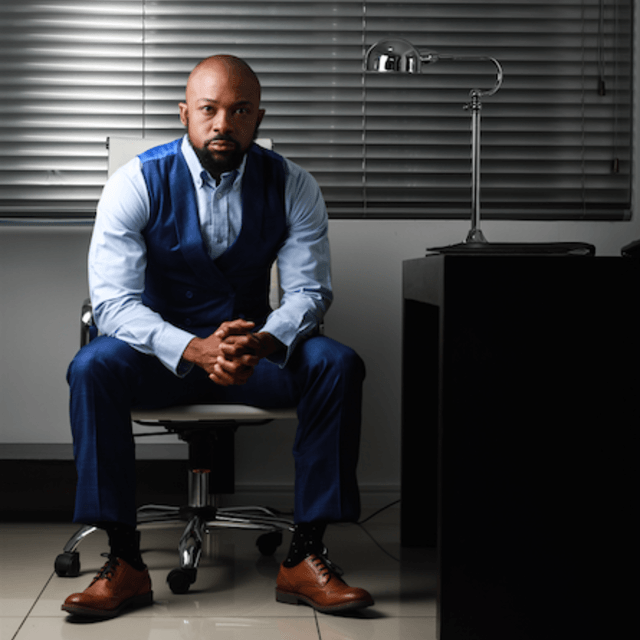 A township guy who knows that his role is to provide for his family. He is Thembi’s live-in partner and the father of her two children. He is a good man; some say he is a unicorn, as men like him no longer exist.

Tune in for the first episode of Unmarried on Friday at 19:30 on 1Magic, DStv channel 103. Join the conversation on Facebook, Twitter and Instagram by using #Unmarried

Nolwazi comes out and the Hlophes try to heal - October on The River
Gagashe takes his love on a trip of a lifetime and Roro's midlife crisis continues on Lingashoni this October
The drama you need in your life – Showmax recommendations
Celebrate the food we love with us this Heritage Day.

News
Nolwazi comes out and the Hlophes try to heal - October on The River
Nolwazi is coming for it all after blinding her sister and there is trouble still at the Mokoenas this October on The River.
News
Gagashe takes his love on a trip of a lifetime and Roro's midlife crisis continues on Lingashoni this October
From the weird romance between Robert and Poppy and Gagashe still dealing blows in Mandla's direction, Lingashoni is not to be missed this month.
News
The drama you need in your life – Showmax recommendations
We’ve got you covered with all the shows that will keep you glued to your screen.
News
Celebrate the food we love with us this Heritage Day.
I'll bring the wine celebrates South African staple food and has reimagined them in such a way that makes you fall in love with what we all grew up eating.