Bruised But Alive Emma Is Back – The River

If you’ve been watching The River lately, then you know that this is Emmarentia. She’s Zolani’s whole life and Lindiwe’s nemesis. 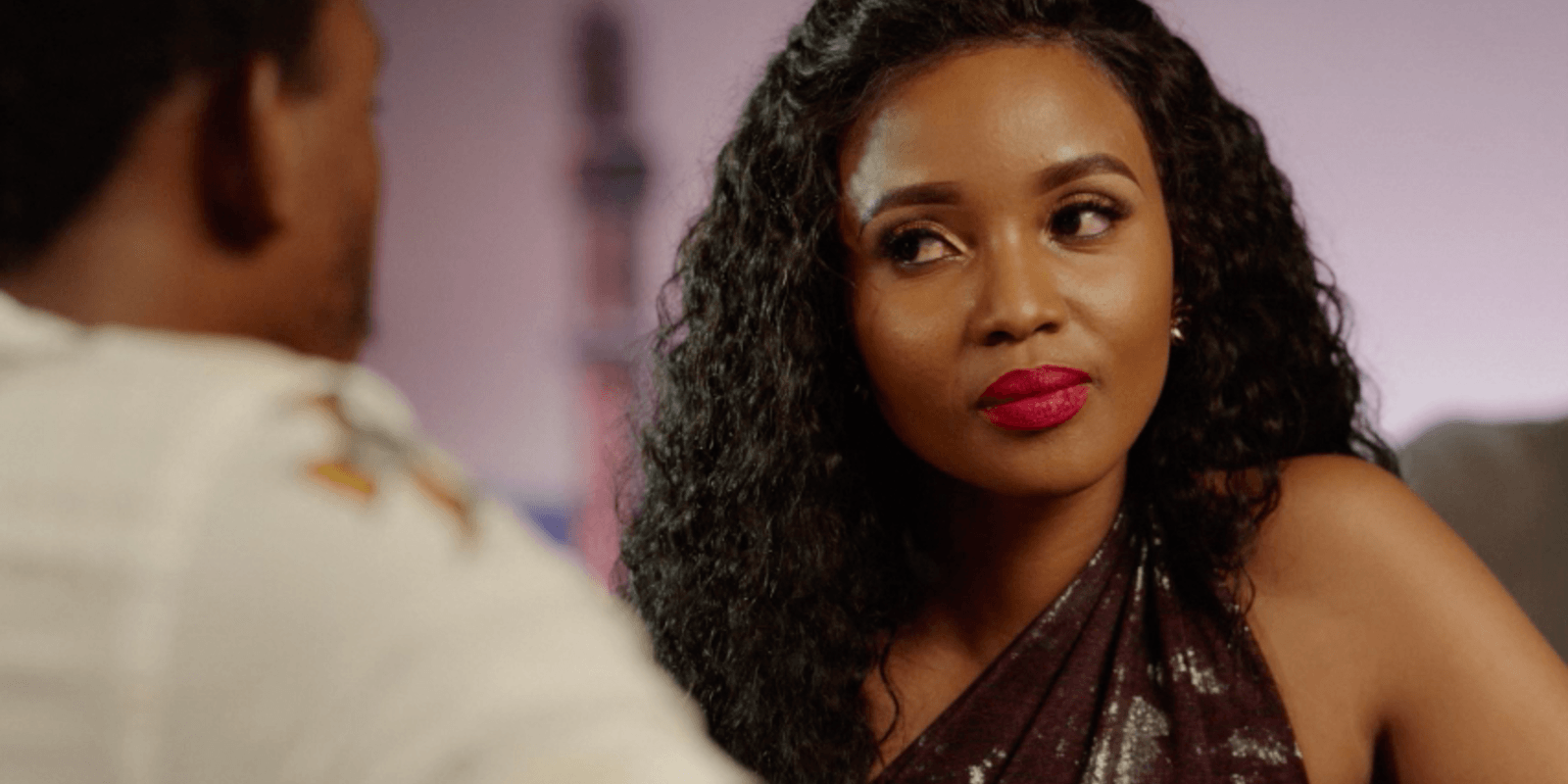 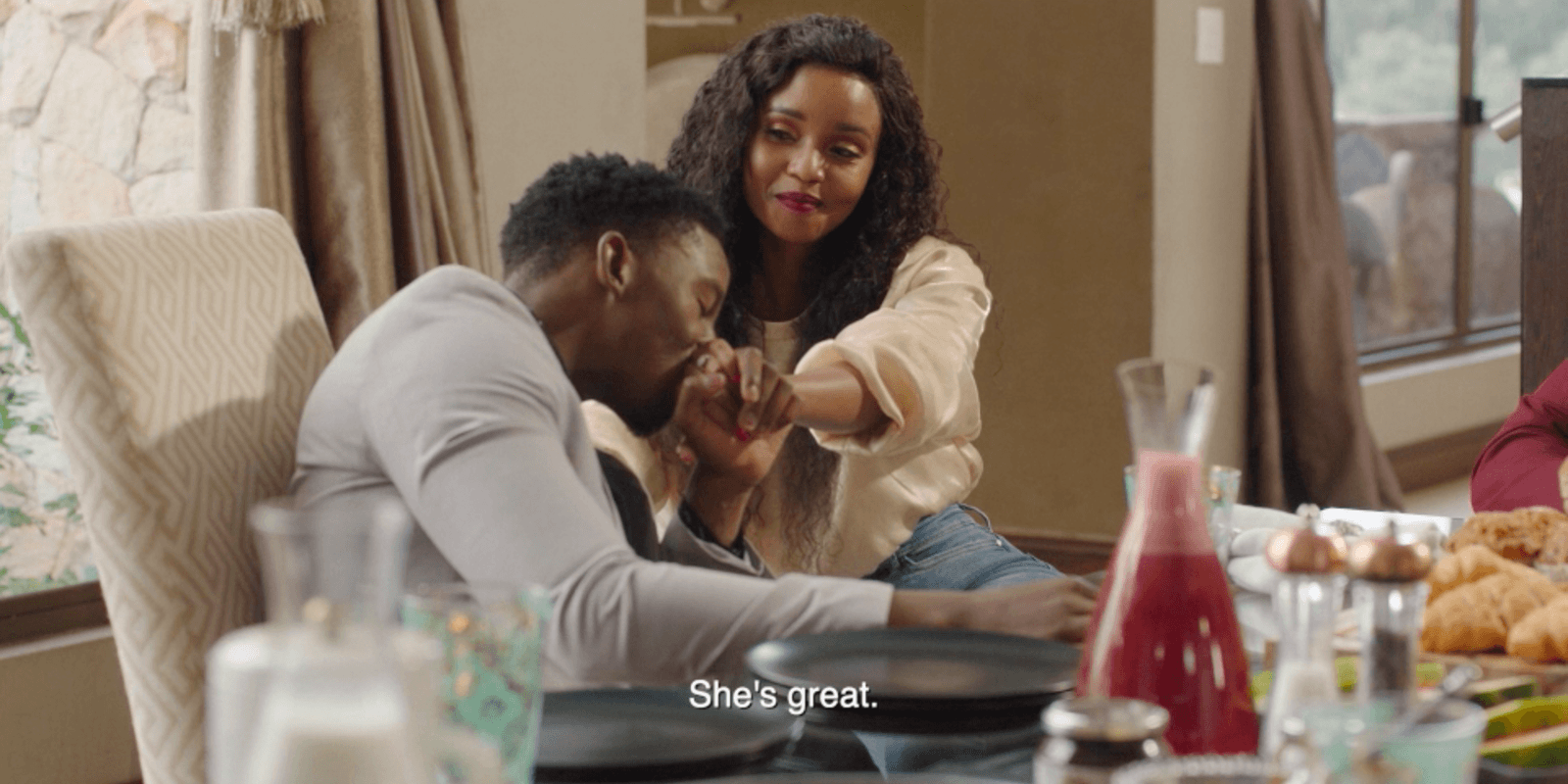 While Lindiwe knows that Emma is a con artist who’s trying to swindle money out of the Dikanas. 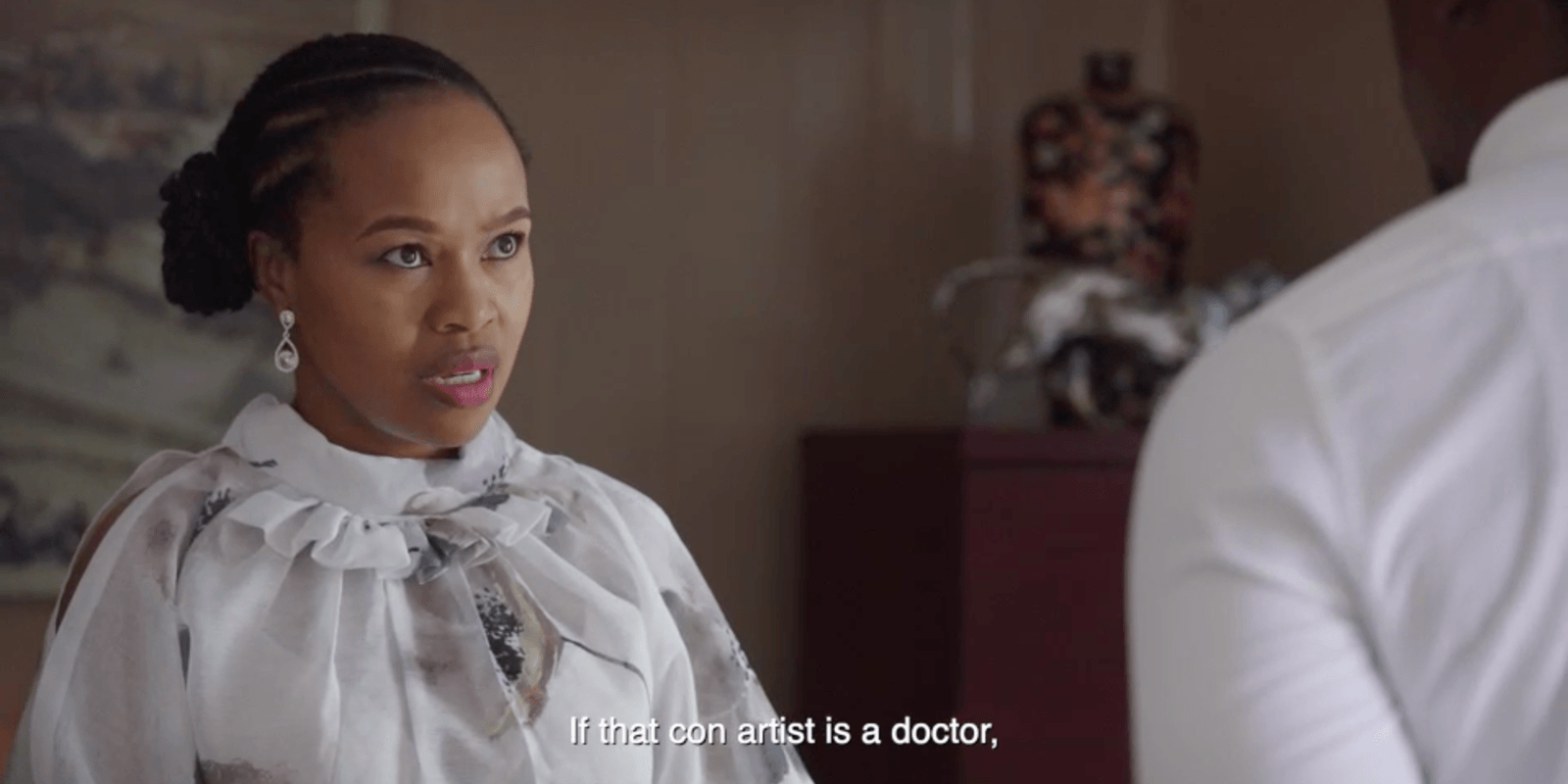 Needless to say, Emma has intentionally succeeded at causing a rift between Lindiwe and Zolani. 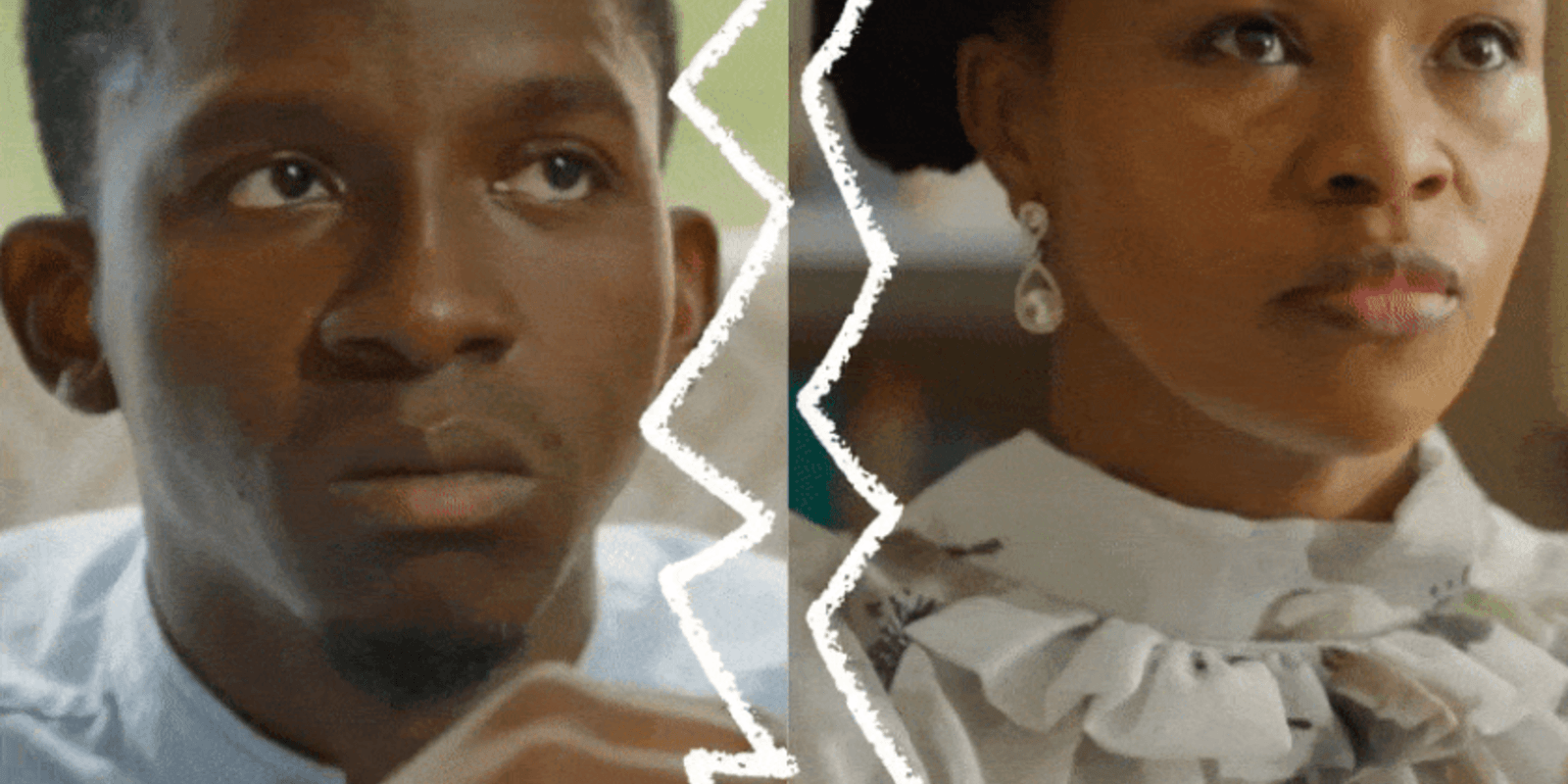 To an extent that Zolani went as far as suing Lindiwe when she refused to give him a 50% share of Khanyisa Diamonds. 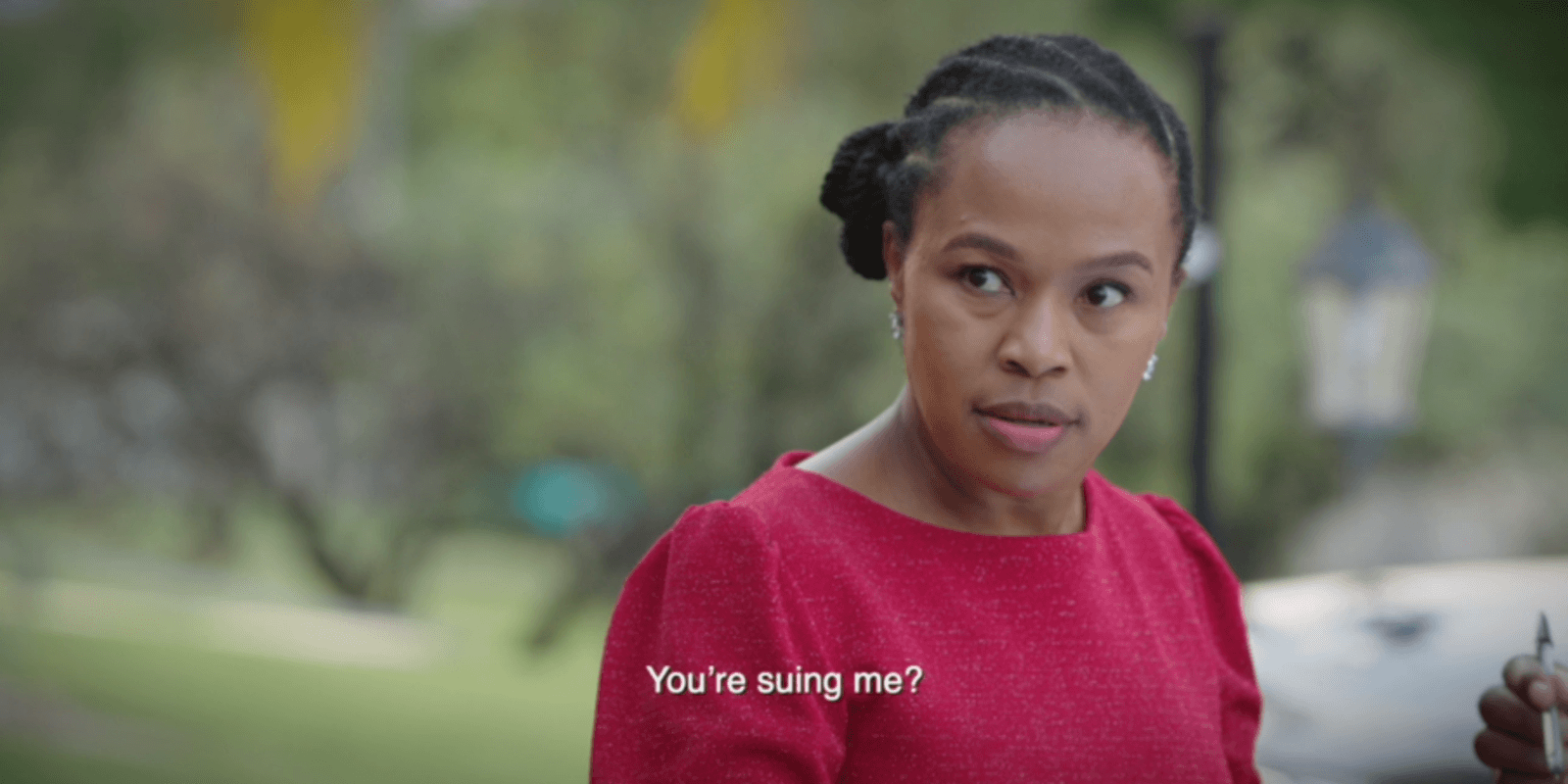 Eventually, Lindiwe and Zolani reached an agreement and reconciled. 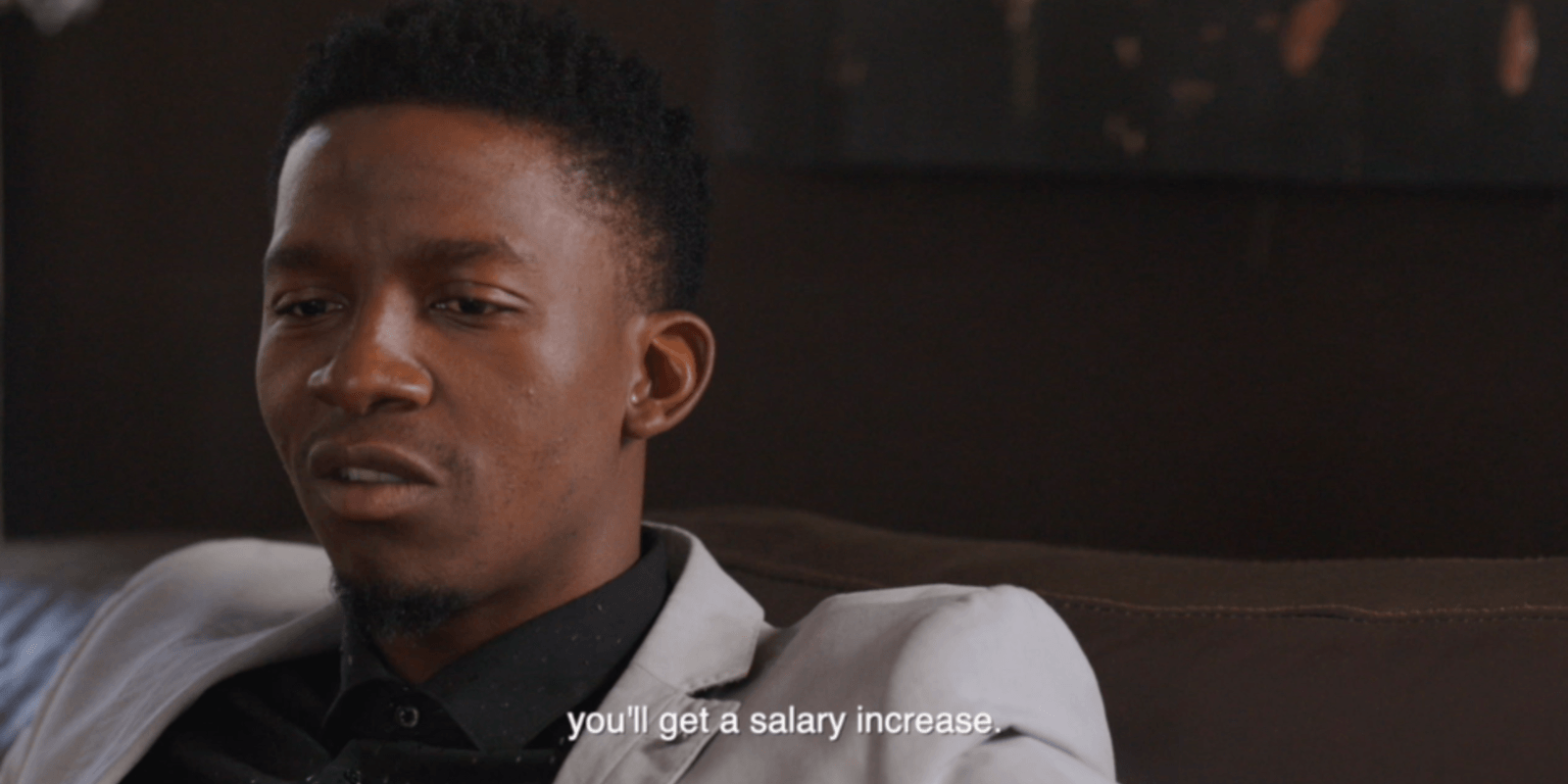 Lindiwe thought that Emma would run for the hills when she learnt of the offer Zolani had accepted. 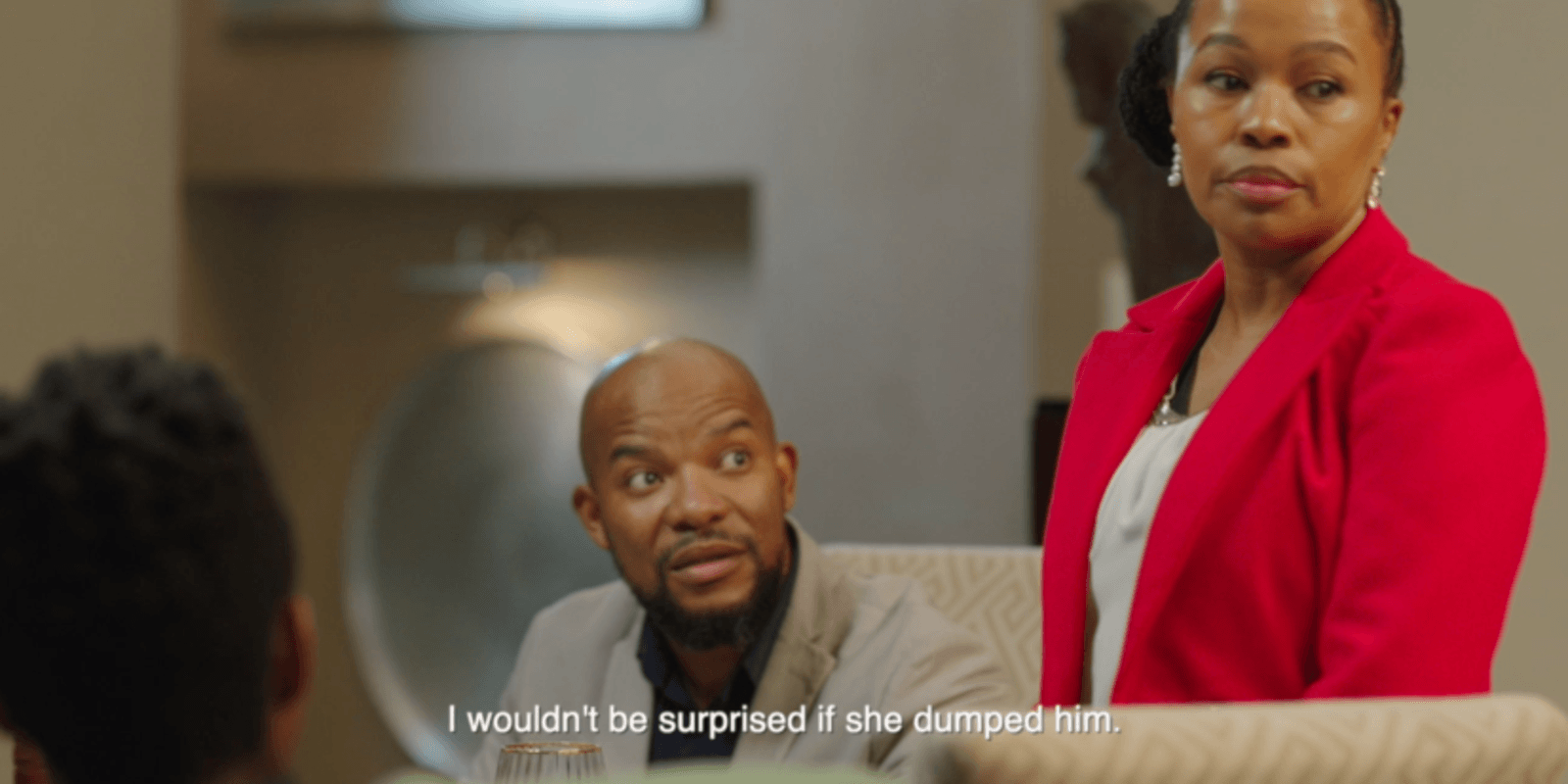 But Emma proved to Lindiwe that she’s here to stay. 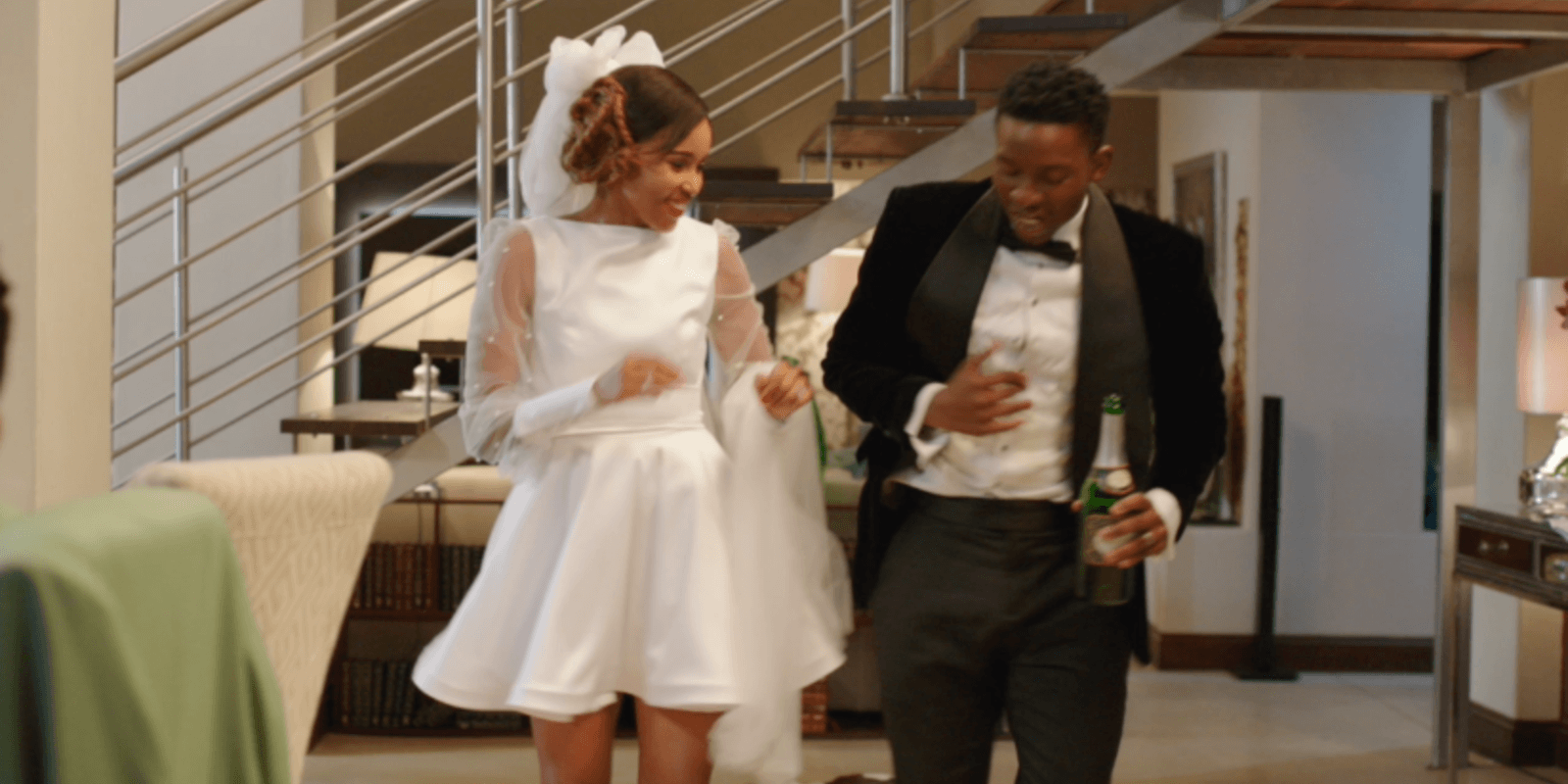 And she proved to us that she’s here for the luxury, the status and even Lindiwe’s own life. 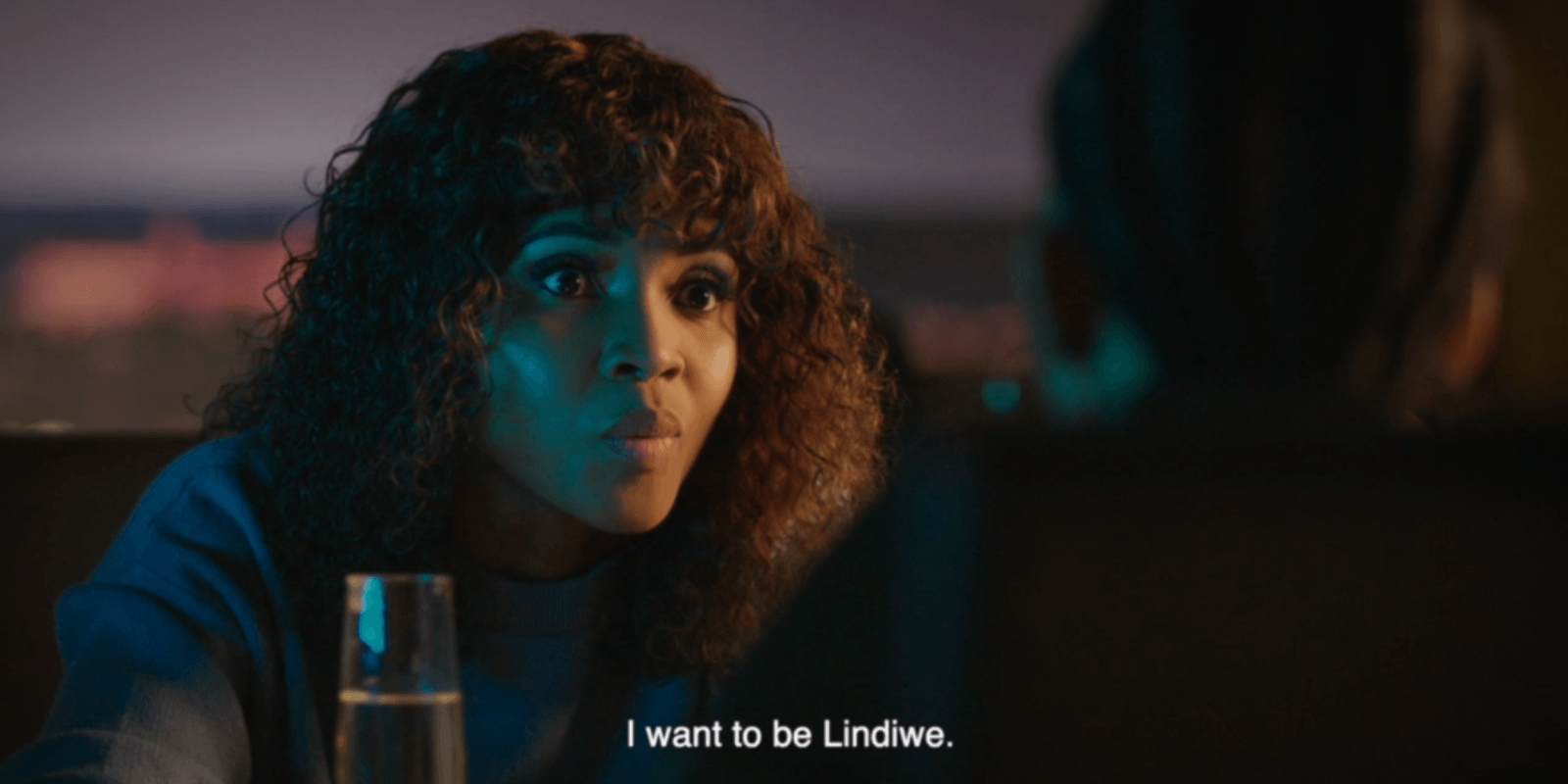 So, she saw Lindiwe’s gift from Zolani as an opportunity to wipe out her mother-in-law once and for good. 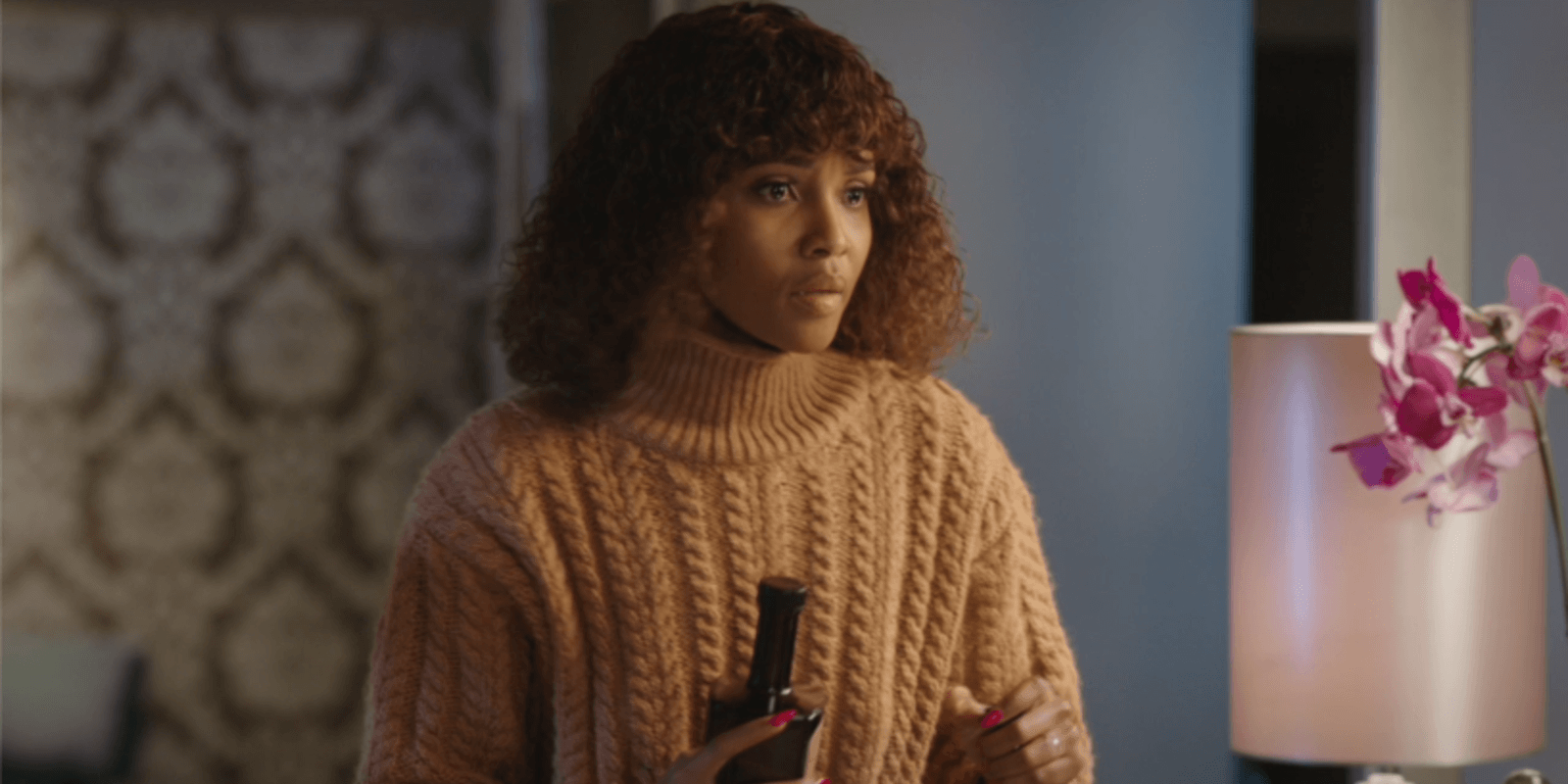 Fortunately for Lindiwe, lady luck was on her side. But her family was not spared. 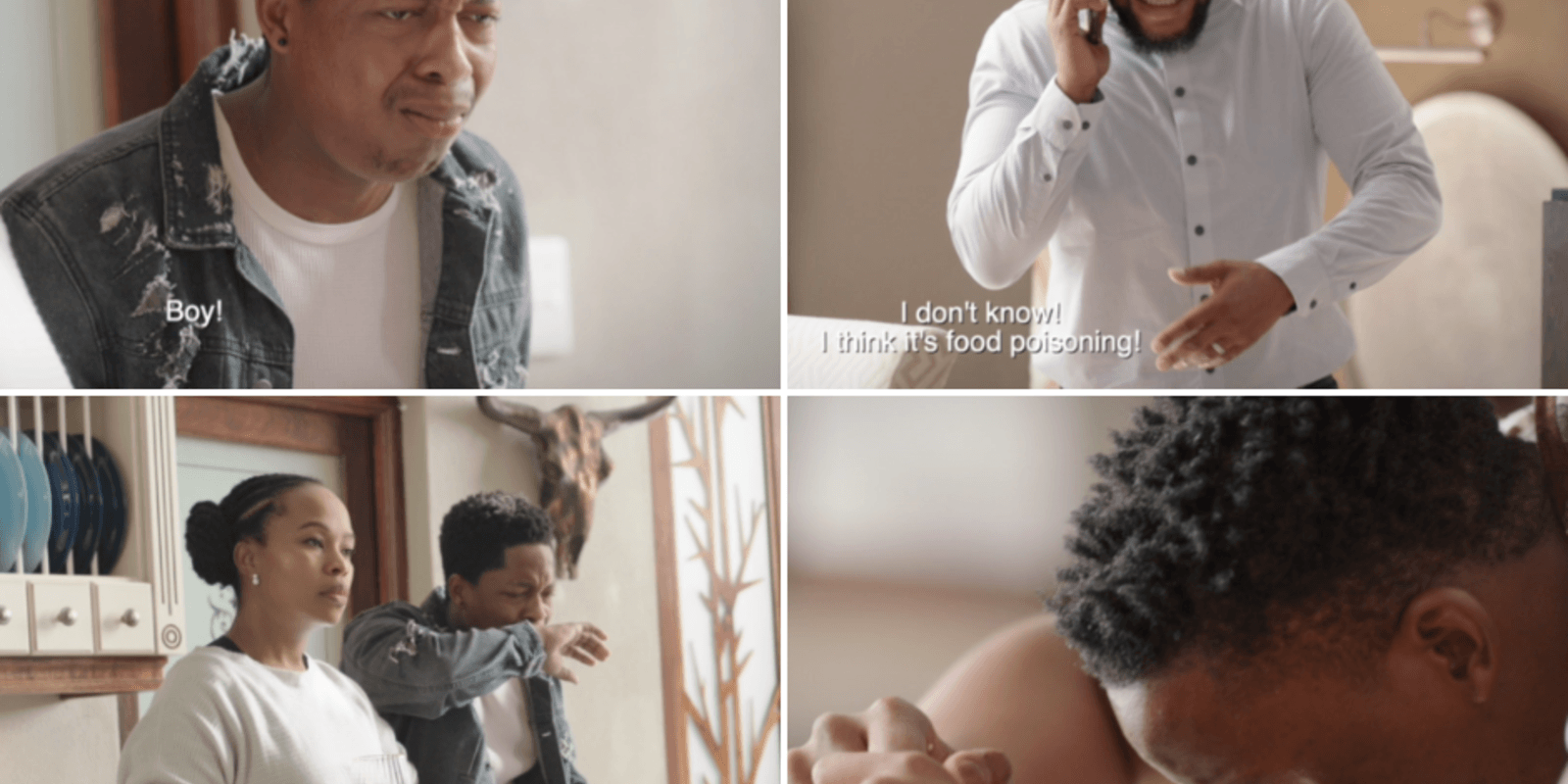 Emma went into panic mode when she realized that she’d poisoned everyone but Lindiwe. 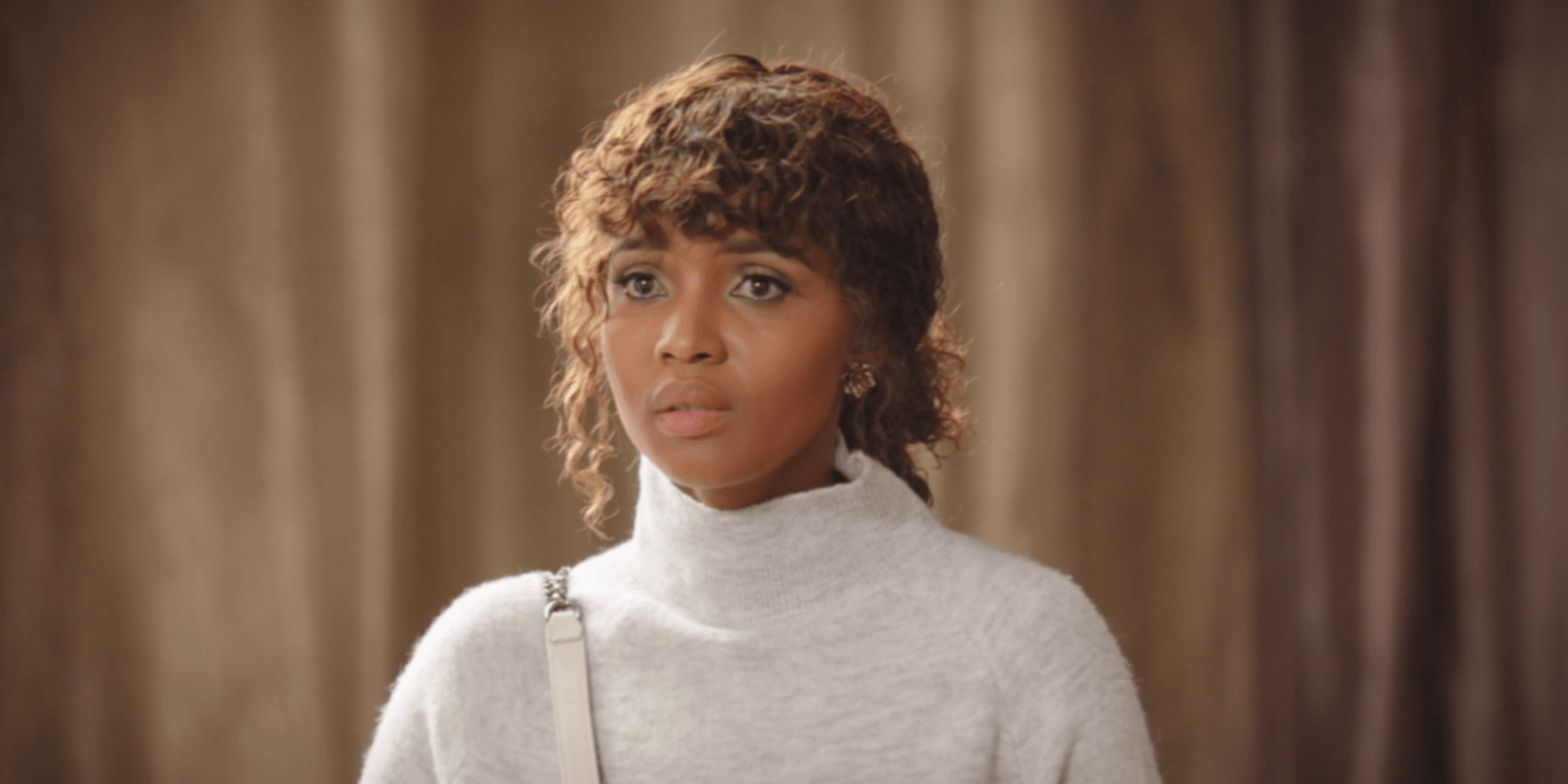 Realising this, Lindiwe was obviously ready to put Emma to rest. Tshabalala organised for Emma to be hijacked and kidnapped. Zolani was worried sick when there were no developments regarding his wife’s whereabouts. And Lindiwe rejoiced at the idea that Emma could be dead. 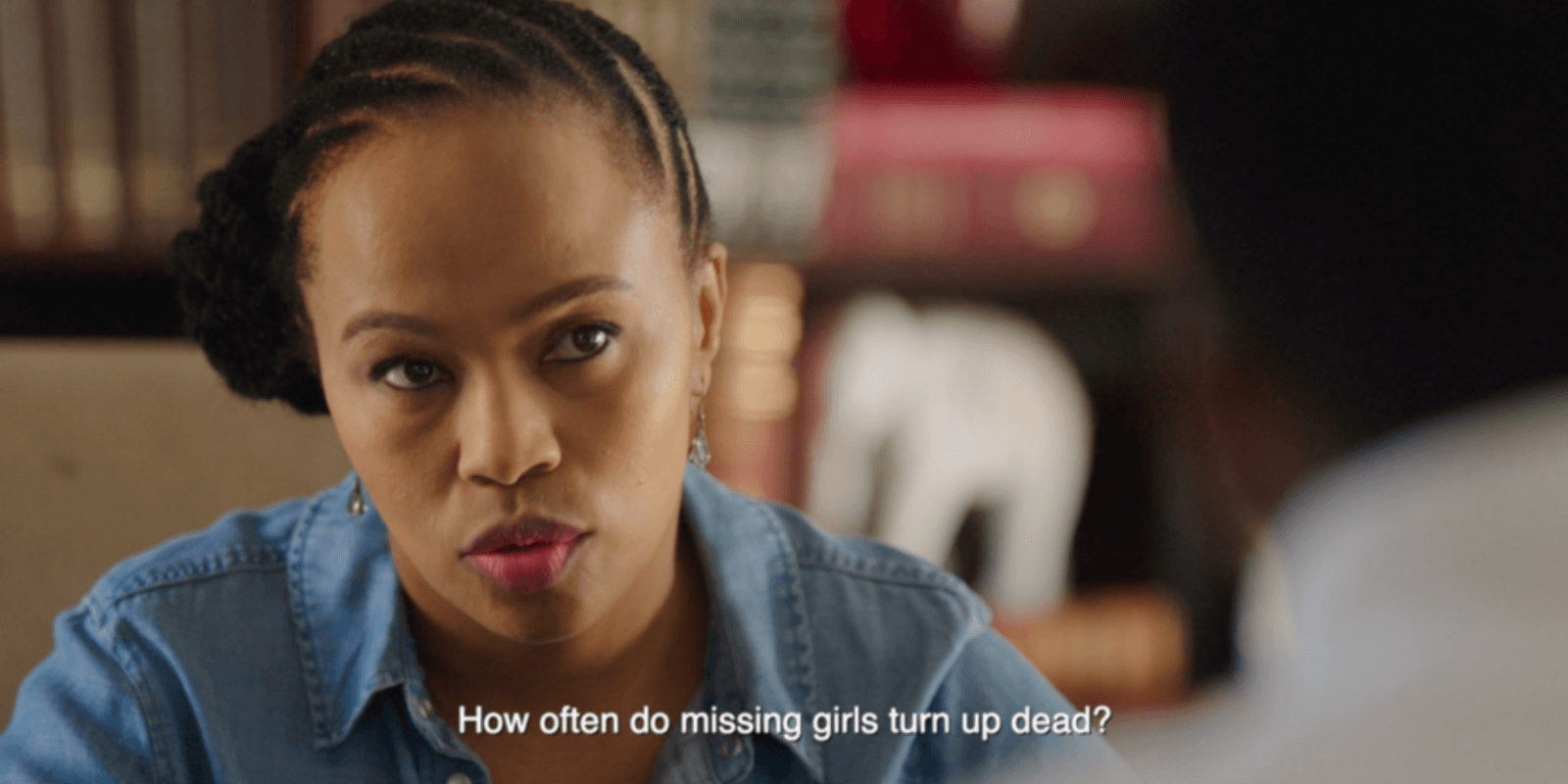 However, Lindiwe’s victory was short-lived when Zolani received a phone call from Emma. And before long, Emma was back in Zolani’s arms 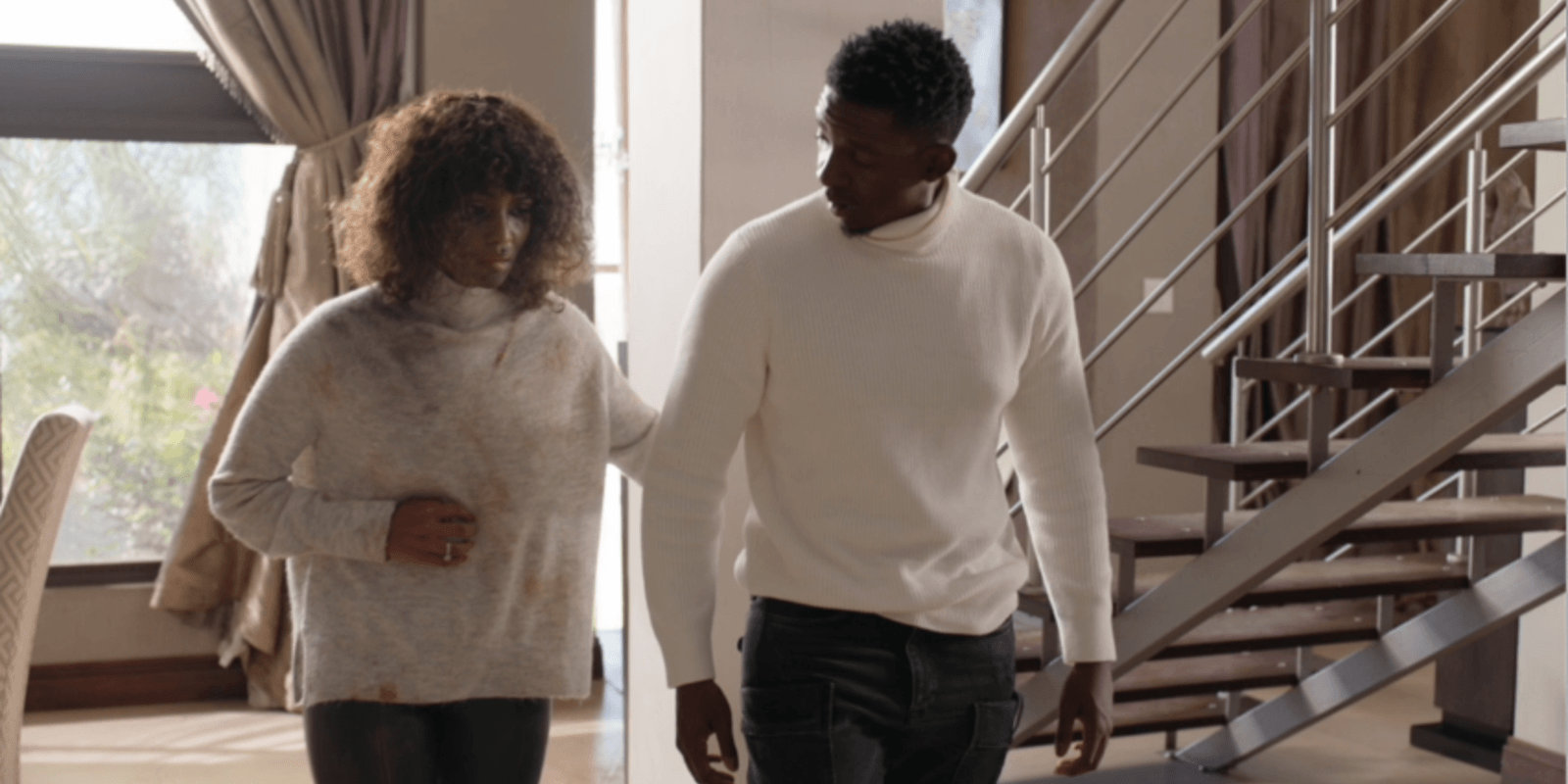 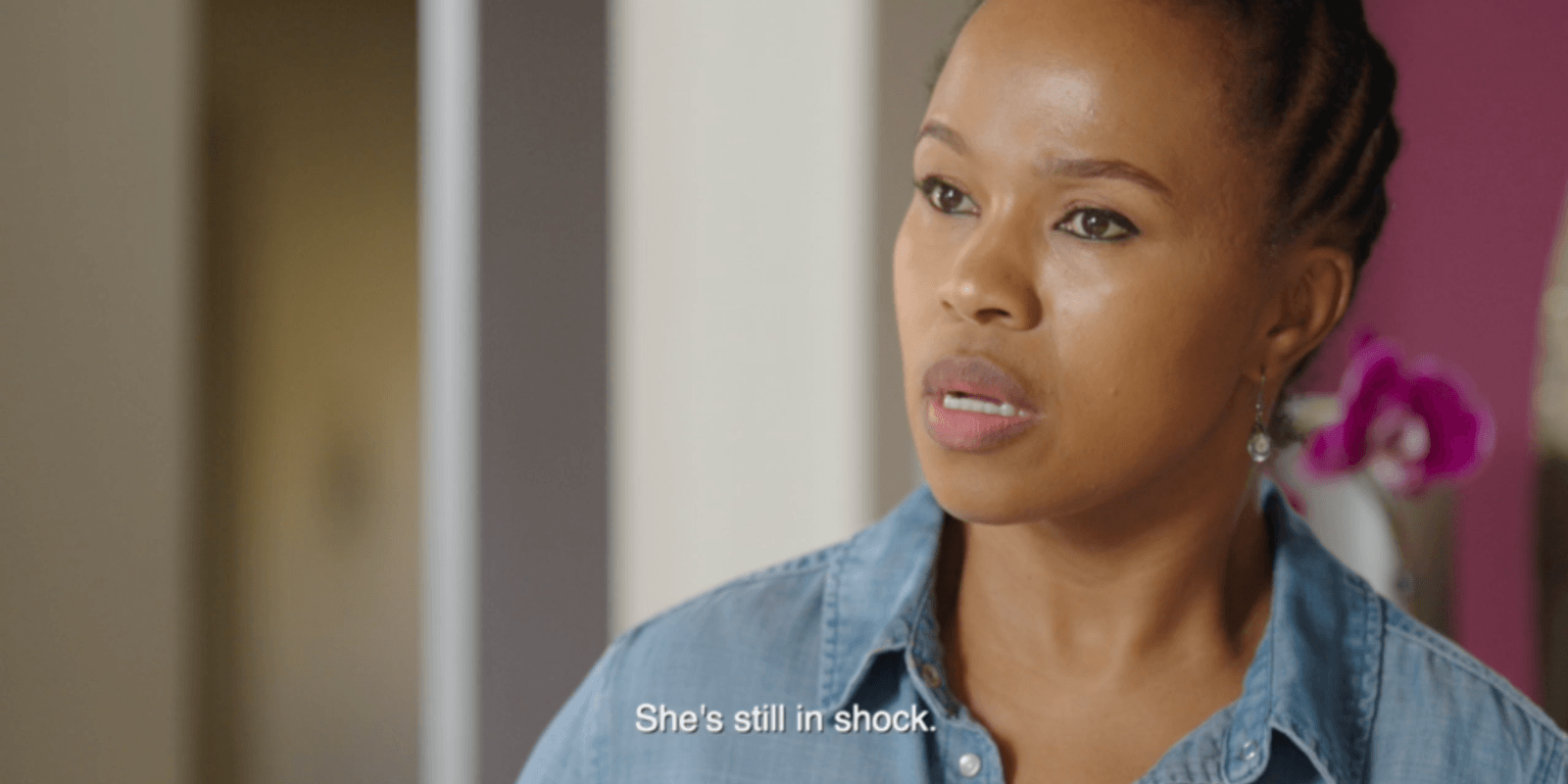 Proving that like a cat, Emma has nine lives. 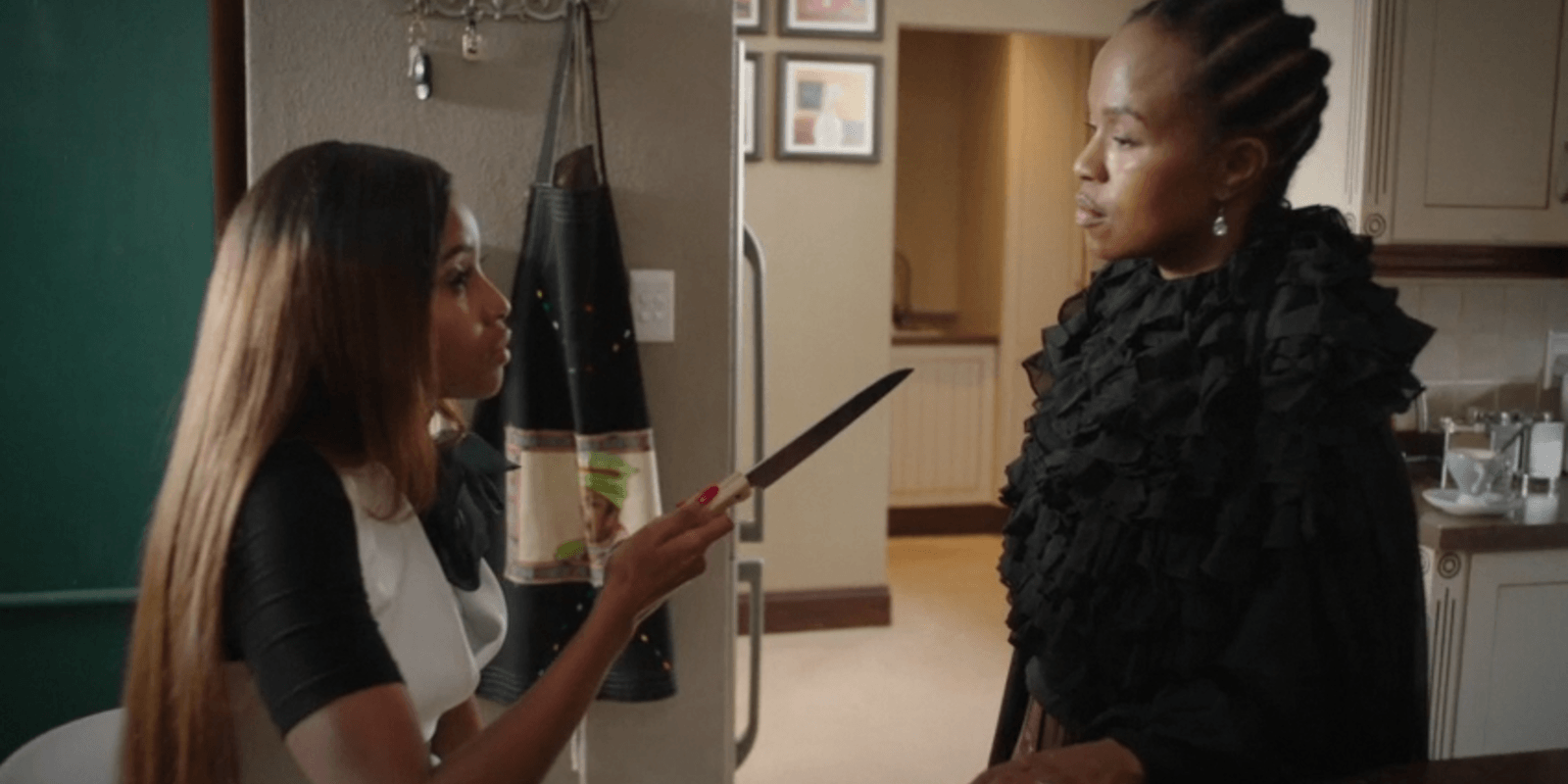 Lindiwe definitely needs to sleep with one eye open now. 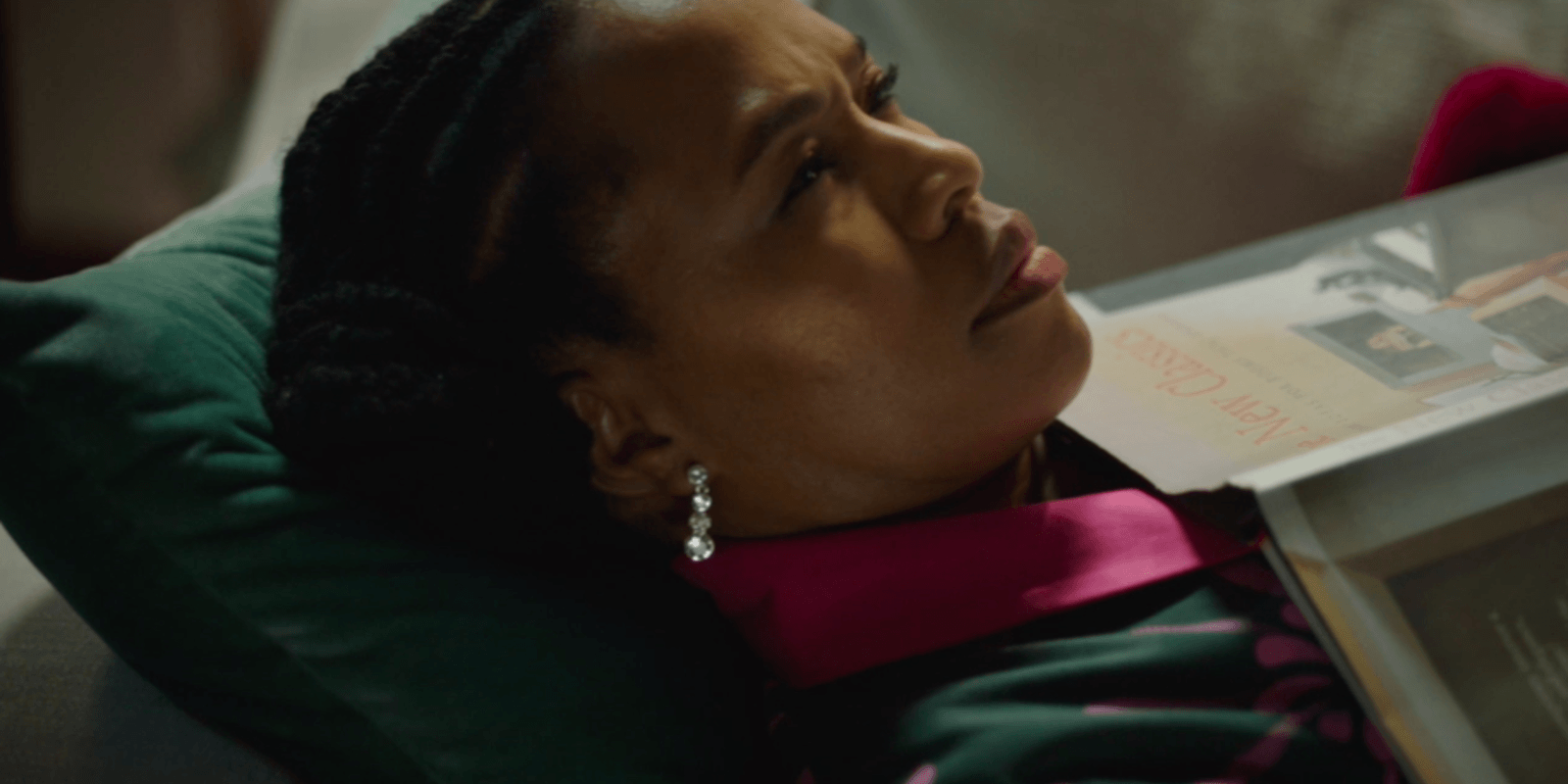 Watch The River Monday to Friday at 20:00 to see how long Lindiwe and Emma's cat and mouse game will last.

Video
Last chance to take it all back
Now, blackmailing Lindiwe is a brave move but standing by it even when she gives you a chance to take it all back is braver. Vero was given that chance but she stands on wanting her house and money and thinks Lindiwe won't do anything to her since she's Zolani's mother but that doesn't stop her from getting kidnapped.
Video
Angelina does the unthinkable! – The River
When Angelina and Paulina finally make it to the hospital and give birth, Thuso expresses the love she she has for Paulina and begs her to come back and be good again after her surgery which sets Anglina off when she hears and leads her to doing the most unthinkable thing when her baby passes away, she switches it with Paulina's.
Video
Emma Overhears Lindiwe and Zolani's Plan – The River
Zolani has a change of heart regarding his place in Emma's life and supports Lindiwe in killing the mother of his child. Emma overhears the two plotting her death.
Video
Lindiwe Finds Zolani and Emma Making Out – The River
Lindiwe returns home to find that things have changed in her home. She's furious when she sees Zolani making out with Emma under her roof and chases them out. Mabutho and Kedibone reconcile.