News
17 July 2020
Malume Nsizwa and Kedibone gave us a love story like no other.
Subscribe to Watch

Could this be the end of Kedibone and Malume Nsizwa’s beautiful love story? Many of us are struggling with the thought of it, but Nsizwa’s unresponsiveness in tonight’s episode of The River, could signal that he has succumbed to his illness.

Even though this may be true, there are many reasons to look back with a smile at Rakgadi and Nsizwa’s romance. We’ve picked a few:

With so many “fish in the sea” these days, not many people will stick around if the person they are pursuing won’t give in. Nsizwa proved to us that you shouldn’t rush a lady. Even when Rakgadi was giving him the run around (thanks to Cobra’s meddling), he was patient with her. 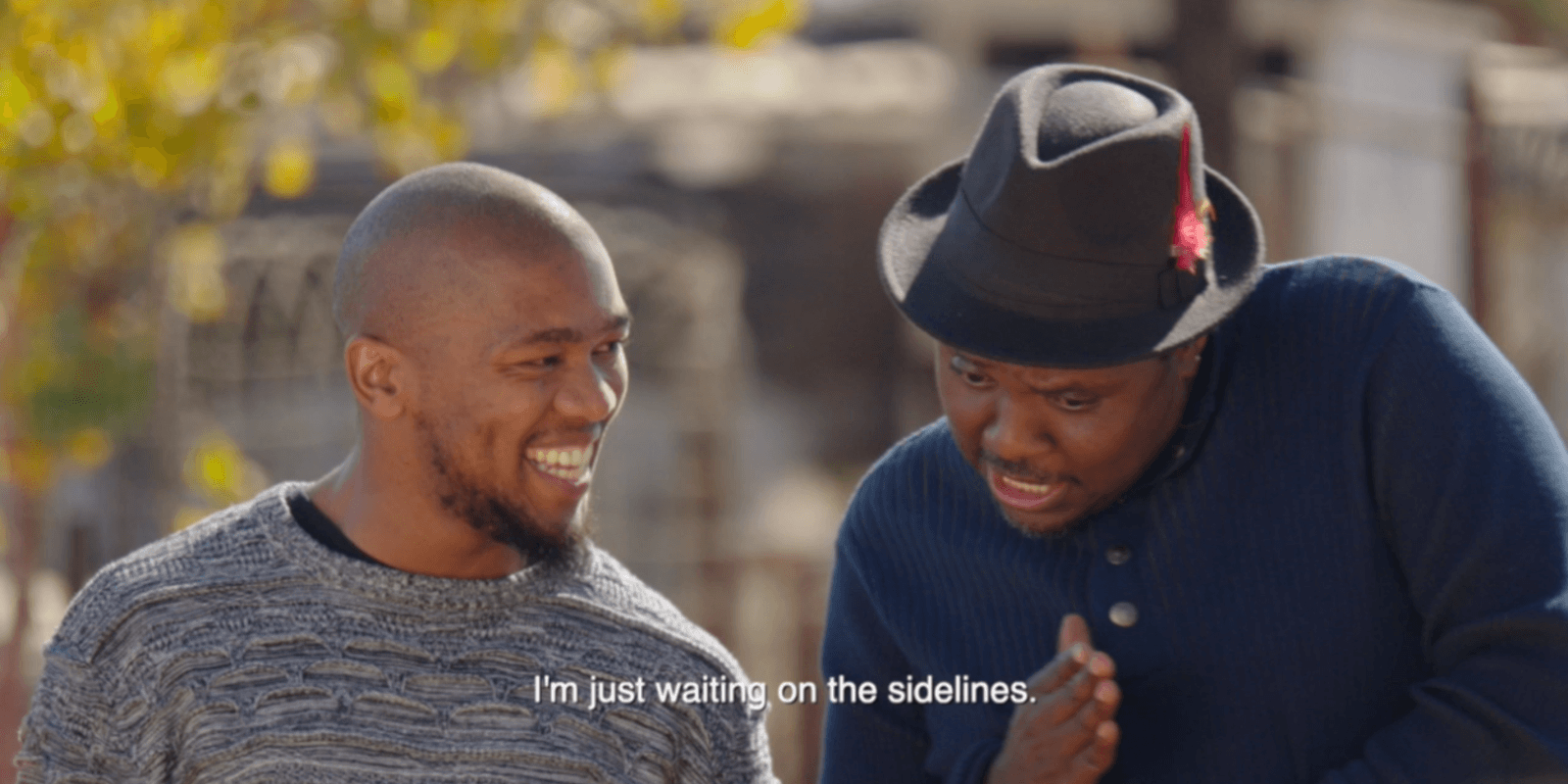 You didn’t have to look far to realise that Rakgadi loved Nsizwa very much. And even when she tried to hide her feelings in fear of her past, Dimpho and Cobra could see right through her. Eventually, after dealing with her past experience, we saw Kedibone go out of her way to keep the love she’d found with Malume Nsizwa.

In the same vein, Malume Nsizwa was very tolerant and understanding of Kedibone’s past. Not once, did we see Nsizwa push Rakgadi to move what had happened between her and Jacob. Instead, he promised to be Rakgadi’s support system through it all.

Another quality we loved about Rakgadi, is her fighting spirit. Now, this is one lady that you don’t want to mess with. The nurses at the hospital tried it and so did the superintendent, but each time Rakgadi showed us that no one stops her from getting what she wants. Although Nsizwa’s treatment came a little too late, she’ll go down in our books for shaking up the systems at their core.

When Nsizwa first came in, we immediately fell in love with his charisma, patience and the fact that he absolutely adored Rakgadi and wasn’t afraid to show it. Rakgadi was also head over heels in love with Nsizwa. The two lovebirds were never shy to show their love for one another and constantly expressed this love. They showed us that love conquers all.

Nsizwa and Rakgadi’s love story will forever be embedded in our hearts for its purity.

Missed this beautiful love story? Relive Rakgadi and Nsizwa’s best moments in the gallery below and visit DStv Catch Up to watch the latest episodes of The River.

Video
Mantoa flips the script on Mohau – Lingashoni
Seipati talks with Mantoa about the problems in Mantoa's marriage. She asks why she is being used as a pawn to keep Mohau. She is very upset as she feels that things that brought her a lot of pain are being used as weapons. Mantoa flips the script, denies everything and goes on to expose Mohau and Mpumi being in love. This gets Mandla's attention, who proceeds to beat Mohau for his actions with his daughter.
Video
I’ve fallen out of love with you - The River
Njabulo has dropped a very big bomb on Andile, a whole divorce. He has been confused ever since but Njabulo’s head won’t be turned as he’s convinced that he has fallen out of love with him and there’s no saving their marriage.
Gallery
Kedibone and Nsizwa Steal Our Hearts – The River
Malume Nsizwa's sickness put his blooming relationship with Rakgadi under strain. However, was never going to let anything come between her and the love of her life. Continue watching Nsizwa and Kedibone's beautiful relationship on The River, weekdays at 20:00.
Gallery
Remembering Nsizwa Dimba – The River
The Refilwe community gathers in celebration and in remembrance of Malume Nsizwa's life. Torn by the sudden death of the love her life, Rakgadi delivers a heart-wrenching speech at Malume's memorial service. Catch new episodes of The River Mondays to Fridays at 20:00 only on 1 Magic.