Will The River's Andile make it out alive?

News
01 May 2018
The Dikana family is dealt a huge blow after finding out that he's brain dead.
Subscribe to Watch

What an eventful week it was on The River last week.

After Njabulo was chased out of the Dikana mansion for trying to stand in the way of Andile and Faith’s wedding, Andile was left broken-hearted and struggling to come to terms with Njabulo’s sudden departure.

With the minister behind her back, Lindiwe used the opportunity to manipulate Andile into believing that Njabulo didn’t love him; leaving Andile to question this. With no backbone, Andile was left with little choice but to put his feelings aside to "save" the family business. 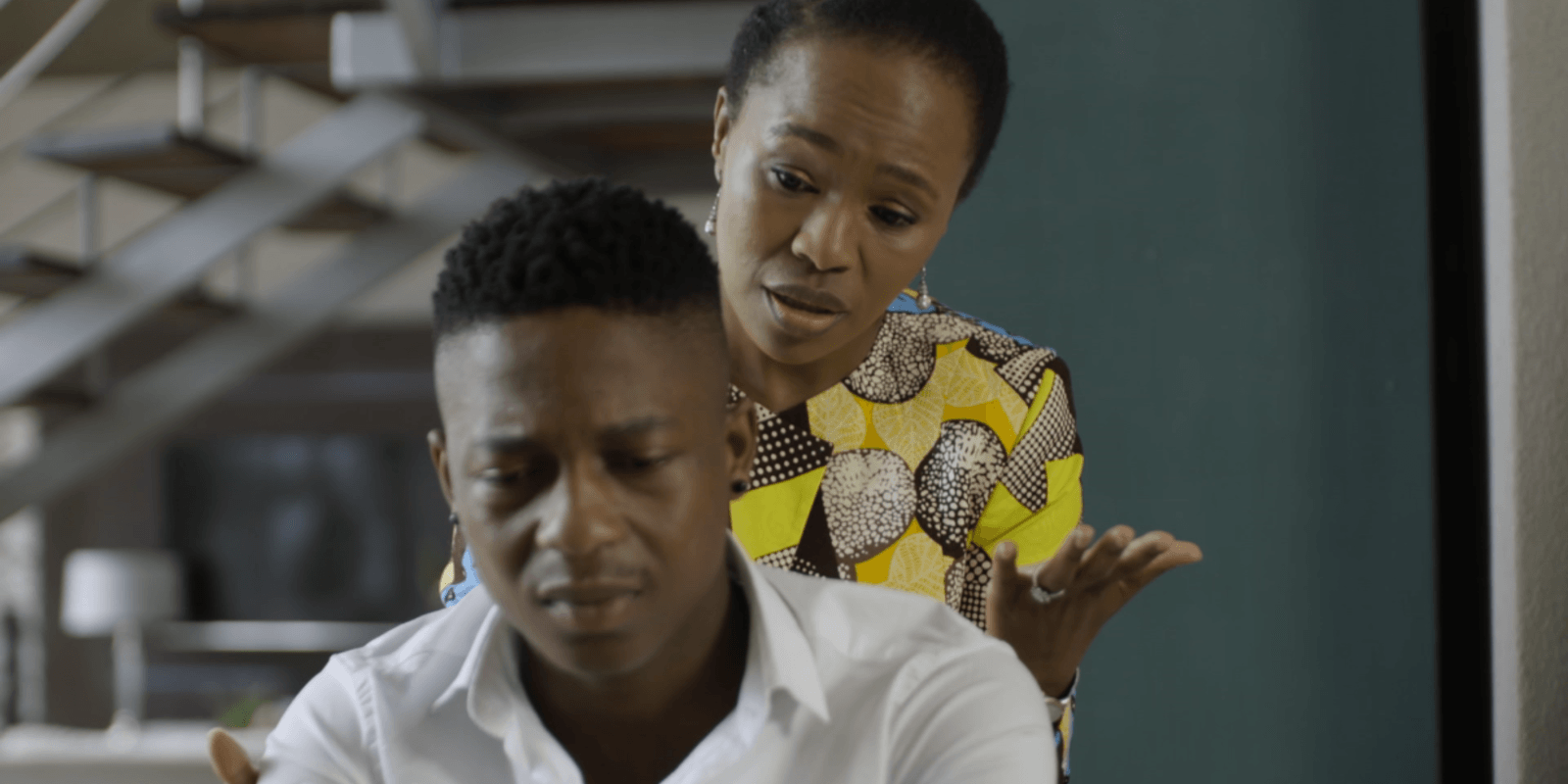 Thursday morning, Andile called an immediate family meeting as he’d made up his mind about the fate of the wedding. His parents, particularly Lindiwe, were overjoyed when he announced that he was going through with the marriage. An amazed Mbali tried to interject and ensure Andile knew what he was really doing – yet was pushed away by her brother.

The much-awaited wedding day finally came, and everyone besides the man of the moment (and Mbali) was celebrating the soon to be Mr and Mrs Dikana Junior. 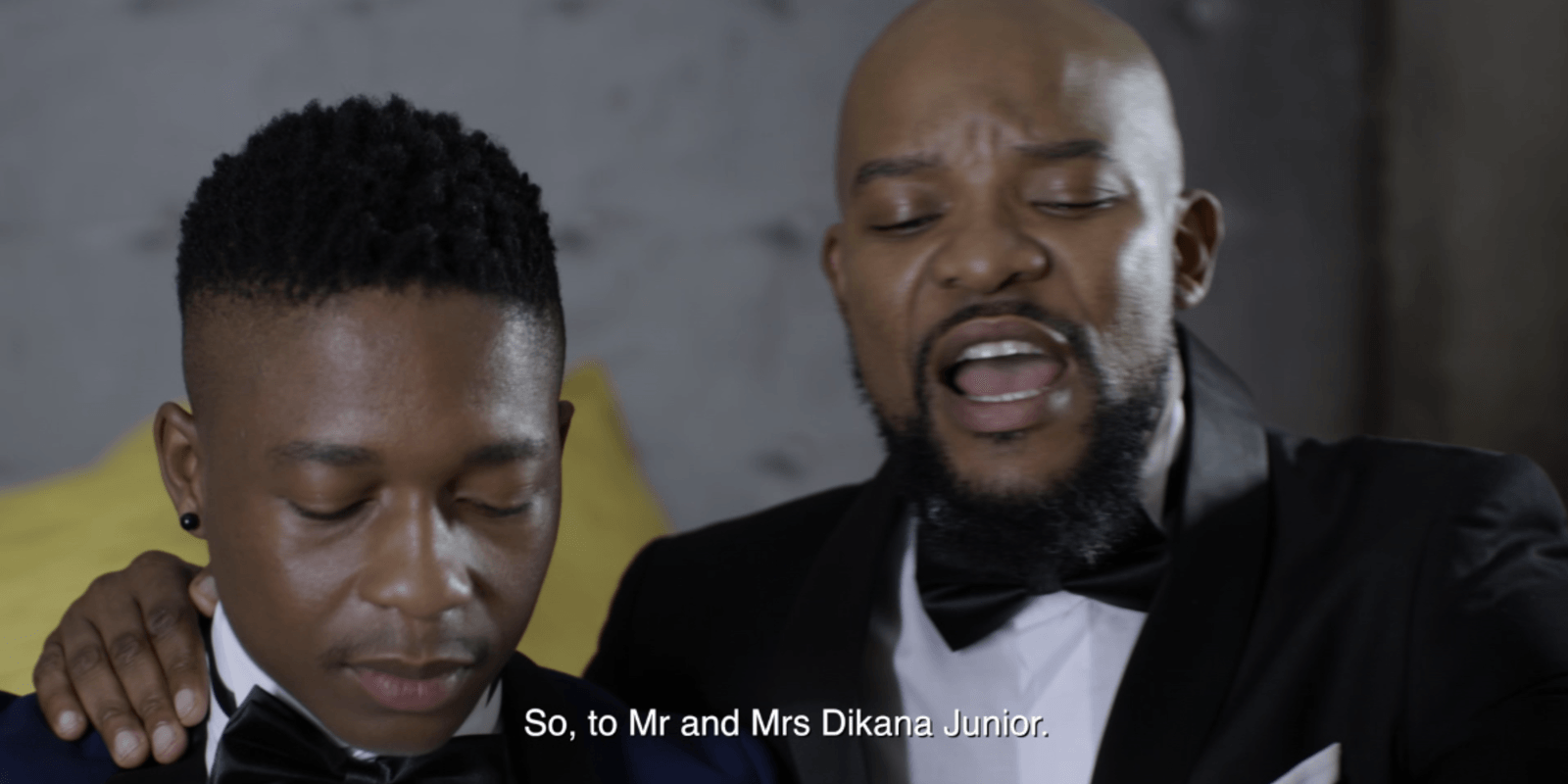 And as time for the ceremony drew closer, so Andile’s cold feet grew bigger.

Unable to suppress his feelings any longer, Andile took the rash decision to slit his wrists and was found by his parents in a bathtub full of water.

The good news is, Andile is still alive. However, Dr Nhleko has told the Dikana family that Andile is brain dead and might never wake up from his comma.

We’re left with many questions, and no answers as yet.

Tune into The River every weekday at 20:00 to find out if any of your own questions will be answered. Make sure to also follow the conversation on Facebook, Twitter and Instagram using the #TheRiver1Magic.