Will Lindiwe ever be able to live with herself should Zweli die?

News
02 August 2018
The truth about Zweli and Lindiwe finally reached Lindiwe's ears, but a little too late.
Subscribe to Watch

Did you ever think you’d see the day where Lindiwe would be so furious with Zweli she’d actually kill him? Yesterday’s episode of The River was so sad to watch.

Unable to forgive Zweli for the “hurt” he caused her, Lindiwe proceeded to end Zweli’s life. It all began when she ordered Zolani to get her some poison. Doing us uAuntie requested, Zolani came back with the concoction and reassured Lindiwe that it would take out even the biggest of animals – we’re talking antelopes, elephants, lions – the works.

With the children out on a movie night, Lindiwe prepared Zweli’s last supper. First on the menu was a glass of champagne in which she had added the poison. Excited by his wife’s attempt and the belief that their marriage had survived Sheree’s wicked ways, Zweli couldn’t wait to celebrate with Lindiwe. 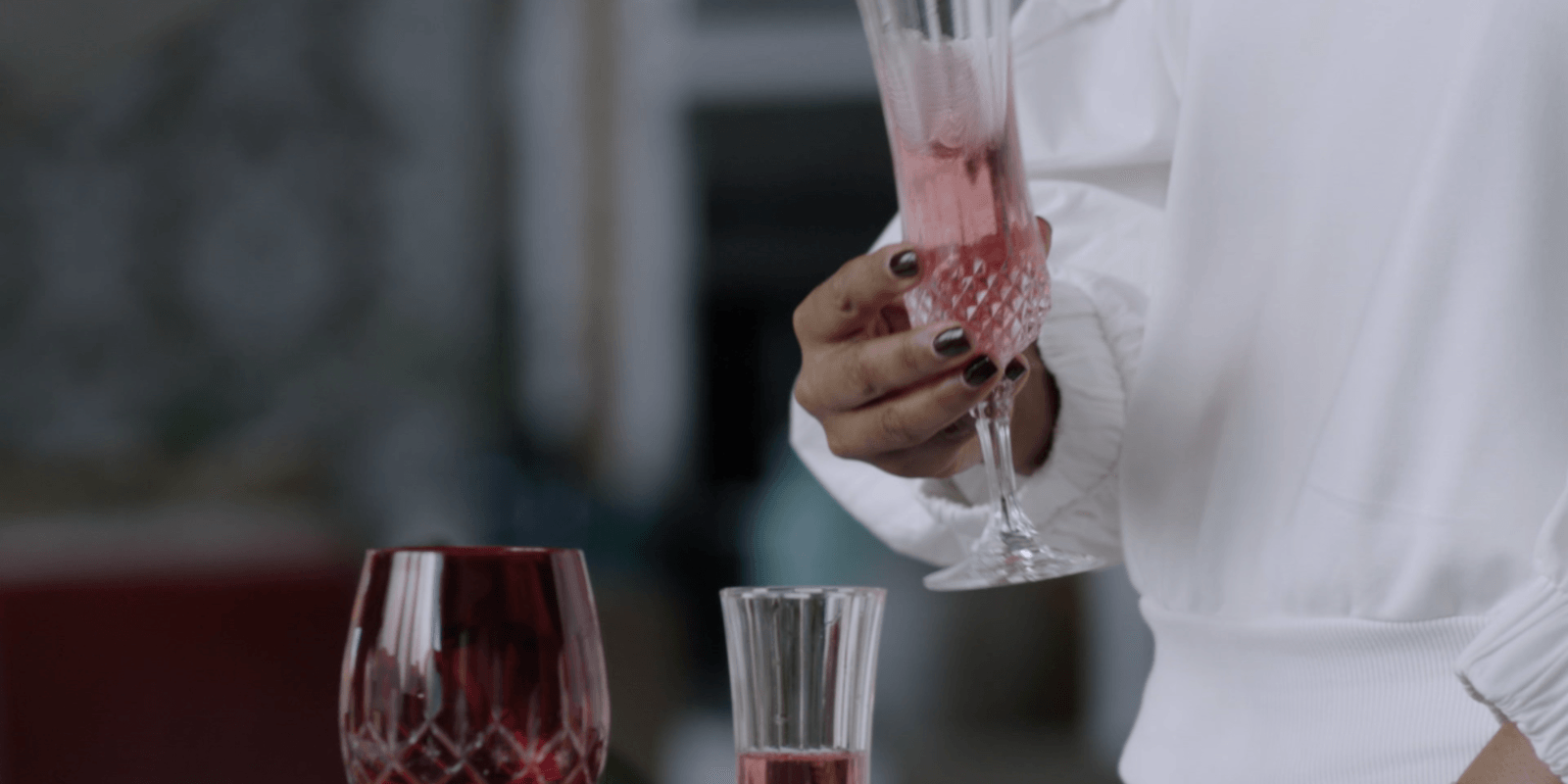 As Zweli drunk from the tainted glass of champagne, Lindiwe watched with much pain as her husband slowly passed out.

As if that wasn’t painful enough, she then proceeded to drag his lifeless body to the garage where she closed him in the car, extended the exhaust pipes through the car window, turned on the ignition and left him to die.

Just as she settled herself into what she’d done, Zolani and Tshabalala raced into the Dikana mansion – a little too late - to stop Auntie in her tracks.

Watch the whole highlight below:

With the truth, finally out in the open, we’re all just wondering whether Zweli will survive this ordeal. If not, what will this mean for Lindiwe?

As for Sheree, she better start running!

Watch The River every Monday-Friday at 20:00 on 1Magic.