The River: In loving memory of Happy Moloi

News
16 February 2018
He came, he shook things up, but in the end, there could only be one winner.
Subscribe to Watch

Happy Moloi was born on 25 April 1995 in Cullinan, a small town east of Pretoria, Gauteng. He was born to Flora Mary-Jane Maboa and Ezekiel Mthombeni. Although happy knew his father Ezekiel, he left him and Flora at a very young age – it is believed that he moved to Witbank to work at the coal mine there.

Happy did his primary schooling at Refilwe Primary School, and through Lindiwe’s help at a later stage in his life, Happy attended Cullinan Hoerskool, a multi-racial school when he was in Grade 10. Not one who was particularly fond of school, Happy managed to scrape through matric. 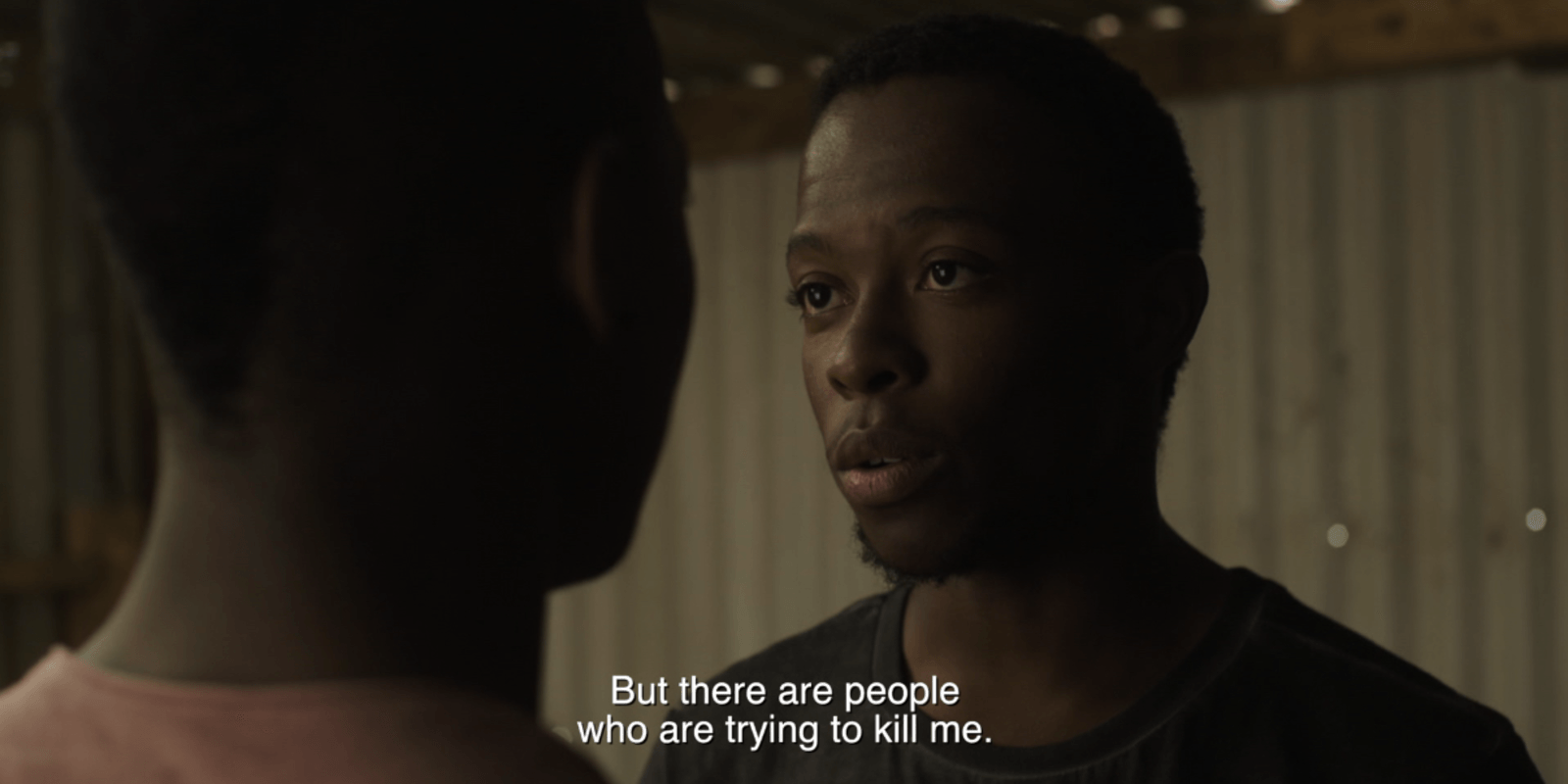 Although he didn’t further his studies, Happy believed that he graduated with a PhD from the School of Life and he was extremely proud of his achievement. Happy held the odd job in retail, but eventually became frustrated with the slow pace of the industry.

He’s big break came when he started entertaining his feelings for older, richer men who were more than happy to fund his lifestyle. When Lindiwe eventually found out about Happy’s lifestyle and questioned him about it, Happy did not deny it – it was his way of making a comfortable living.

Happy was a brave young man who was as tough as nails, and many people knew it too.

On 30 January, he found an earring at Ntate Mokoena’s crime scene, which he soon found out belonged to Lindiwe. While many people believed he would sell the earring,

What do you think Happy will do with Lindiwe's earring? #TheRiver1Magic

he used this discovery to the best of his advantage – attempting to suck Lindiwe for everything she has. Finding out that Happy had important evidence linking her to Thato Mokoena’s death, Lindiwe ordered Zolani to get rid of Happy.

Many believed that Happy would die from Zolani’s attempts to kill him.

Last week, Zolani burnt down sis'Flora's shack which left us feeling some type of way. Do you think Happy is dead?

We're back this evening to see what's transpired on #TheRiver1Magic

However, Happy managed to cheat death many a few times. In the end, his luck run out. Happy was shot and killed by Zolani Dlamini on 15 February 2018.

He leaves behind his mother Sis’Flora, the love of his life Andile Dikana and a very important message with Itumeleng Mokoena.

See what unravels from here on The River, weekdays at 20:00 on 1 Magic.