Is Zolani and Veronica’s relationship over?

News
21 September 2018
Zolani has been the happiest we’ve seen him since Veronica was healed.
Subscribe to Watch

Ever since Veronica was wheeled back into the Dikana mansion, Zolani has been bending over backwards to do whatever it takes to get her the best medical attention and make up for lost time.

Yes, his relationship with Tumi has made us see a softer more gentle side to him, but Vero’s return has made him even happier.

One person who has been anything but glad about Vero’s return is of course Lindiwe.  She might as well have landed herself on a hospital bed due to high blood pressure when an unrecognizable Khabzela dumped a paralysed Vero right in front of her doorstep.

Receiving no help whatsoever from Serene Living, Lindiwe had no choice but to accommodate Vero, much to her irritation. Unsurprisingly, she made sure she made Vero feel as unwelcome as possible.

Who can ever forget the time she threatened to burn her with a hot iron? 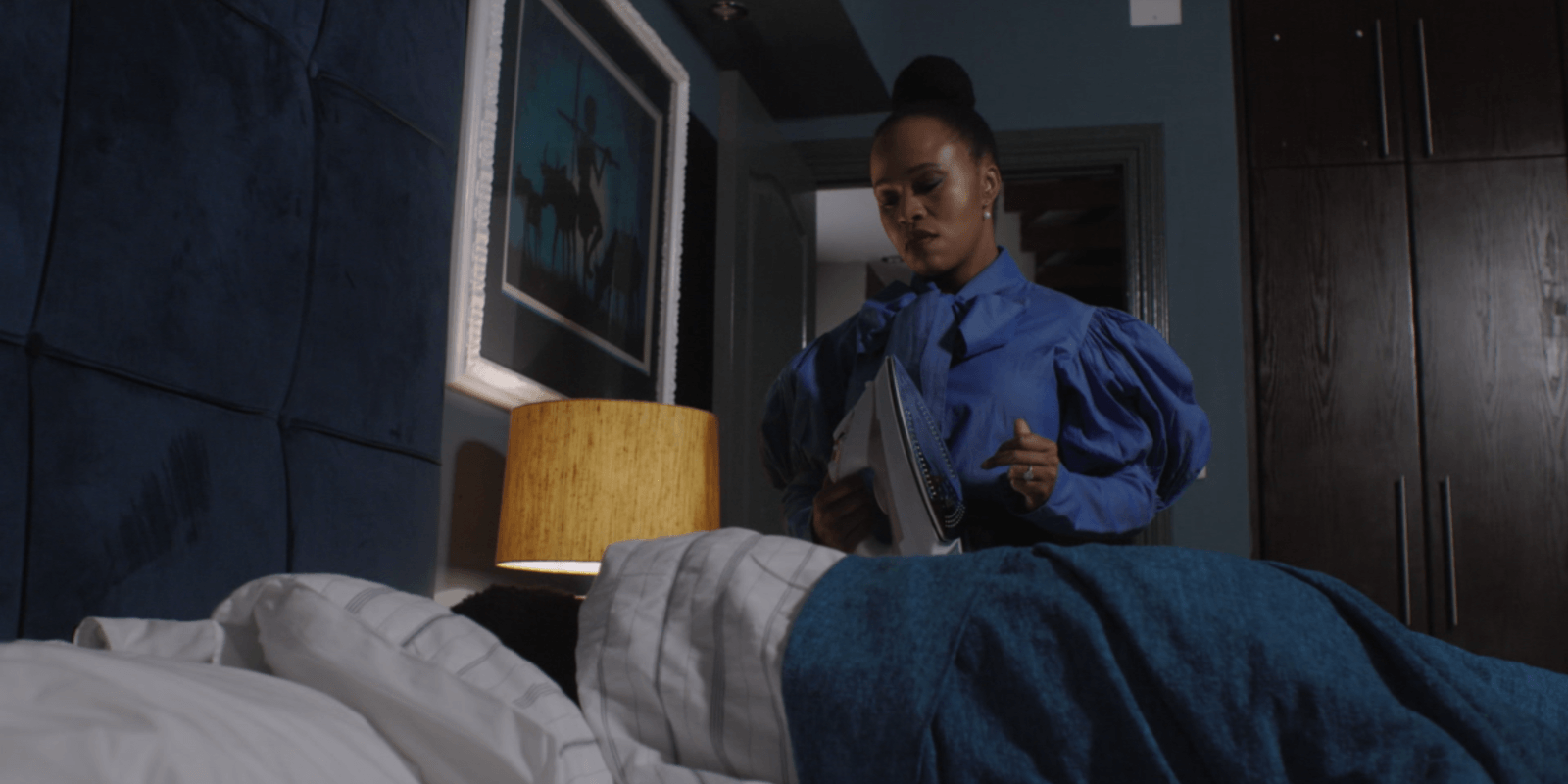 While Lindiwe has been trying to get her fingers on anything to move Vero out of her house, the last straw was the night she found out the hard way that Vero was never paralysed. With a recording of her threatening to poison Vero, Vero soon became a bigger threat than what she had initially thought.

As if that’s not enough, Vero’s growing relationship with Zolani made Lindiwe jealous and gave her more reason to get her out the way.

So what was her plan?

Wherever trouble tries to come between Lindiwe and her finances, Tshabalala is always a call away. This time Tshabalala got his hands on a file detailing that Vero had filed a death certificate at the Department of Home Affairs claiming that Koos is dead.

Koos was obviously unaware of this and was devastated when he found out that the person he loved had tricked him into marrying her for money.

Vero has been arrested, but Zolani has no idea. Once all these files come out, will Zolani be able to look at Vero the same again?

Video
Andile and Njabulo Break Up – The River
Njabulo finally has the courage to tell Andile the truth about his feelings towards their relationship. Andile battles to accept the news and Mondli throws his win in Andile's face.
Video
Zweli Saves Nomonde – The River
Nomonde sends her location to Zweli. The police zero in on Mantwa's shack and take her out before saving Nomonde.
Video
Saving Nsizwa – The River
Kedibone and Mabutho wheelbarrow Malome Nsizwa to the hospital, only to be told that there's no electricity.
Video
Zolani's Lies Catch Up To Him – The River
Emma almost falls off her chair when Zolani and Lindiwe reveal that Zolani has no savings whatsoever, and Lindiwe has the last laugh.