Everybody wants a piece of The River’s Njabulo

News
18 April 2018
Gay or not, everyone can’t get over The River’s Njabulo.
Subscribe to Watch

From his eyes to the way that he dresses to the way he looks at Andile, Twitter has not stopped talking about the attractive Njabulo, played by Siya Raymond Sepotokele.

The handsome young man made his debut on The River a few weeks ago as Faith’s cousin from the North West. Upon his introduction, both Dikana siblings could not take their eyes off him. 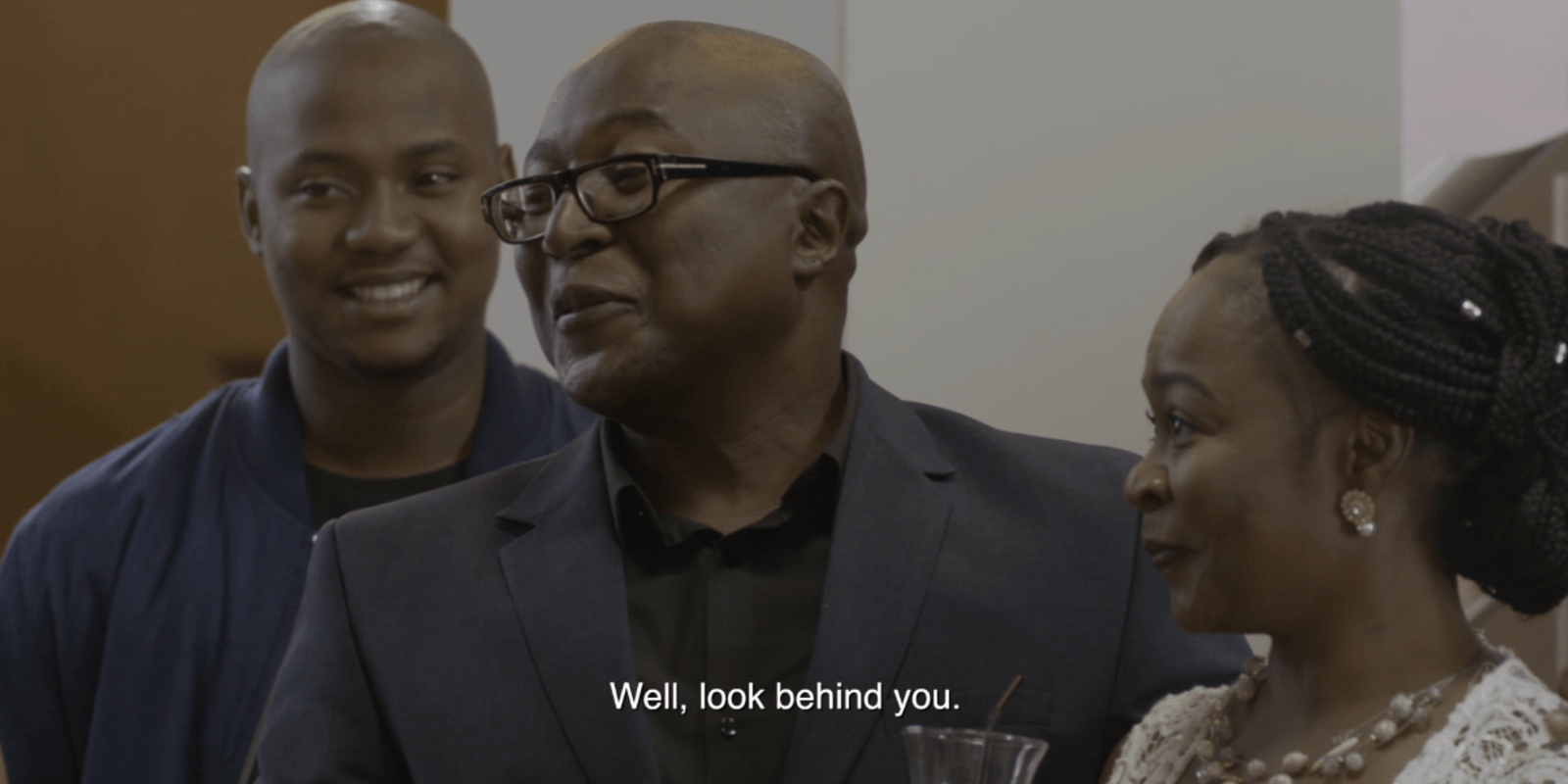 Unfortunately, there was no chance for Mbali as Njabulo left the whole family shook as he confidently revealed his sexuality. Since then, Andile has been caught between a rock and a hard place as he grapples with the looming wedding and his feelings for Njabulo.

Although it’s too soon to tell how things will turn out, Twitter is here for Njabulo’s looks:

I don’t blame Andile for feeling a way. Nami I want a piece of Njabulo. #TheRiver1Magic

What to expect on The River this April

Behind the character: Zenokuhle Maseko