Drama at Tumi and Zolani’s wedding

Where there's love there's pain and this couldn't be truer than what's happening right now on The River. Lindani just found out that he’s been living a lie since he married Khabonina!

To bring you up to speed, Jacob shattered Lindani’s world when he interrupted Tshepo’s birthday picnic to reveal his true identity. 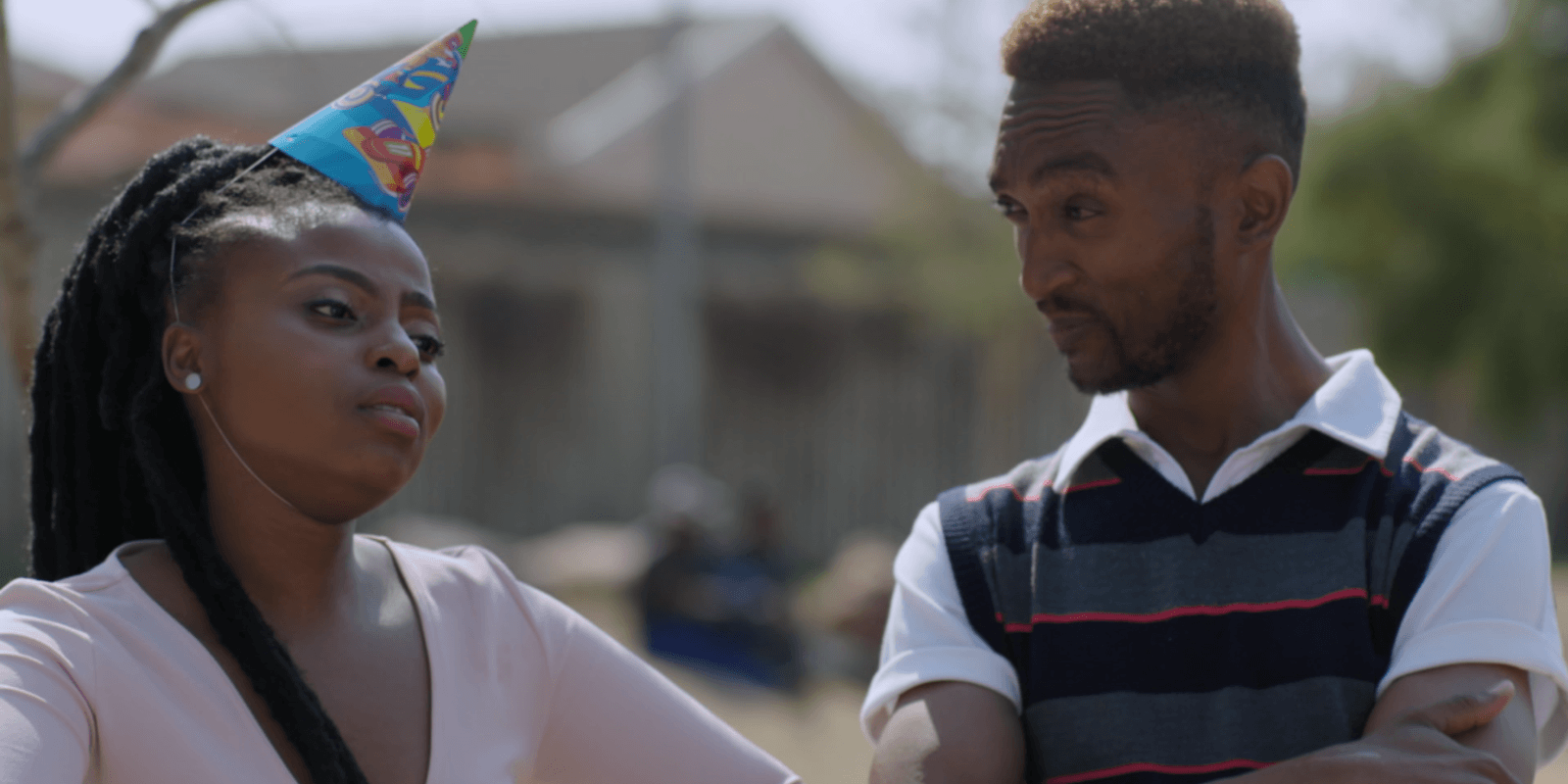 Remember that even though Lindani knew he loved Tumi, he chose to ignore his feelings for her and marry Khabonina instead, in an effort to raise Tshepo in a home with both mother and father.

When Jacob showed face, there was no turning back for Khabonina. She was left with no choice but to tell Lindani everything – and we mean EVERY SINGLE DETAIL.

But that’s just the beginning! When Lindani finally reached Houghton where the wedding is currently taking place, he brought the couple’s wedding to a screeching halt as he ran in calling out for Tumi. 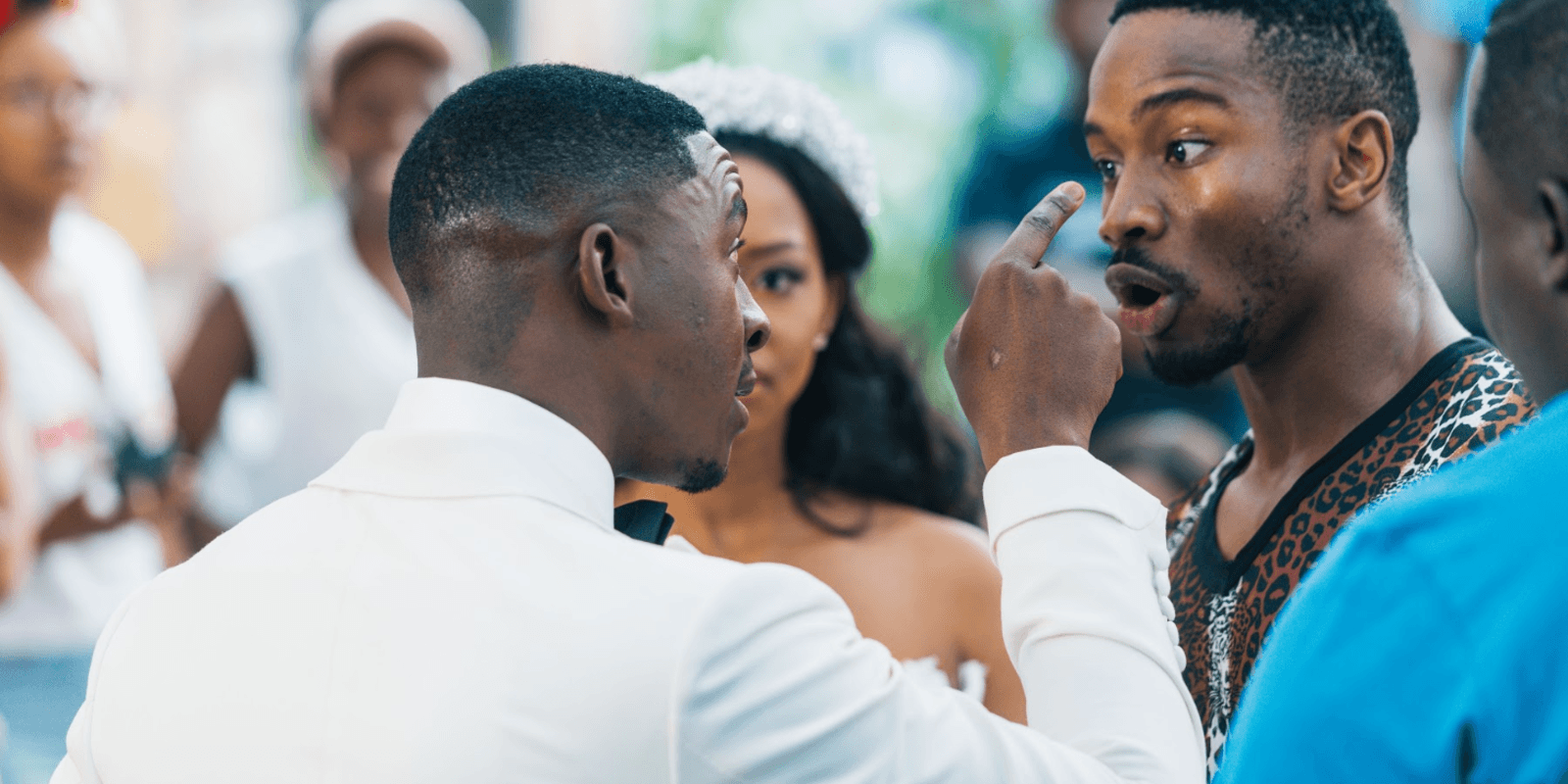 At that moment, Tumi learned that Zolani was involved in switching Lindani’s paternity test results and that he actually wasn’t Tshepo’s father.

There was uncertainty in the air when it seemed that the wedding would not continue. Mrs Dlamini had to step out to think clearly and carefully about what everything meant as well as her next move.

Of course, at this point, both men needed to do whatever it takes to try to convince Tumi of their undying love for her. Zolani reiterated his love for Tumi and promised to love her till death do them part. Lindani wanted Tumi to know the truth even if it meant causing her pain during such a momentous time in her life.

In the end, Tumi turned her back against Lindani; in the same way, that he turned his back against her when he married Khabonina. 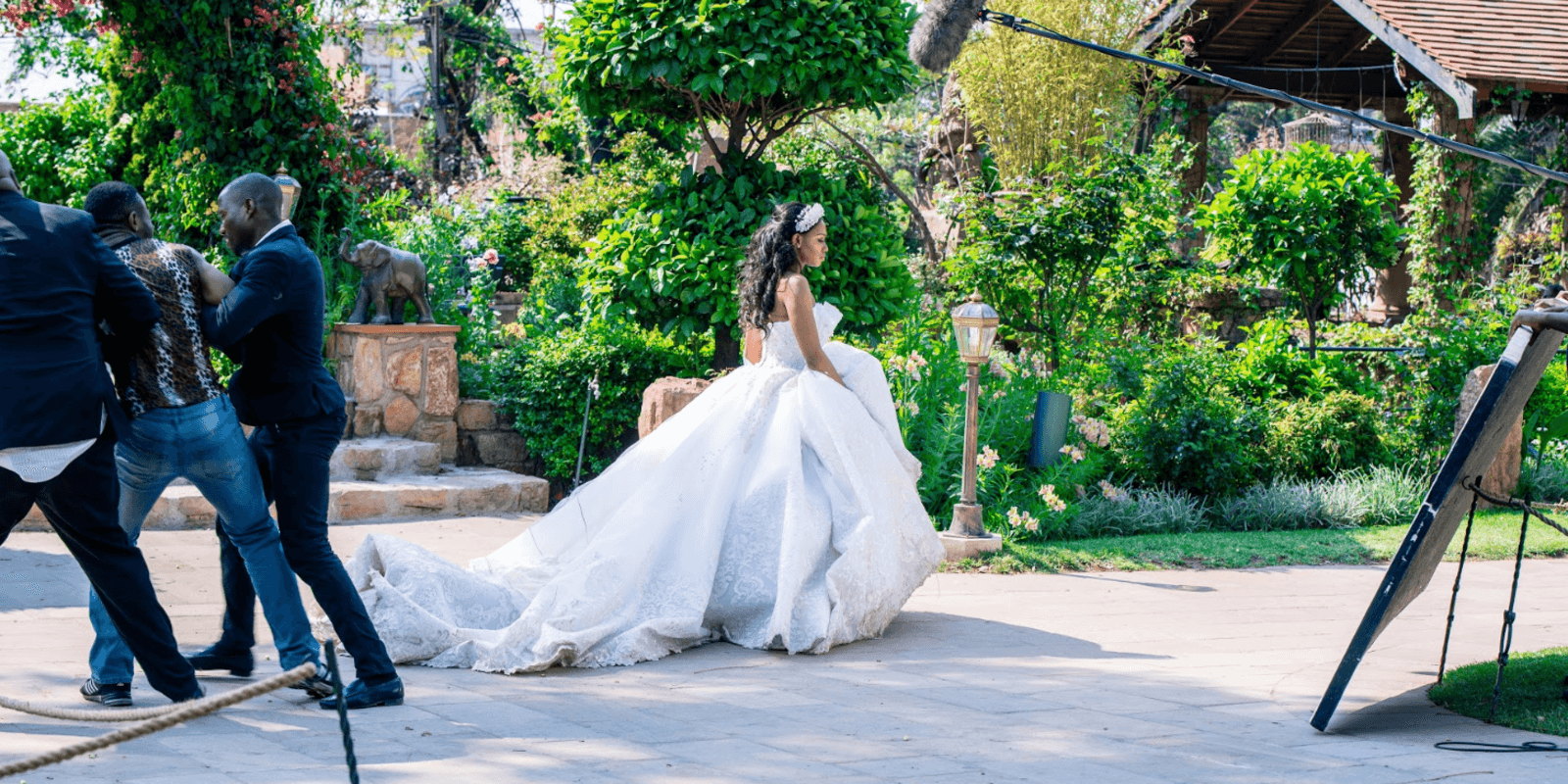 Is it payback? Or has Tumi moved on from Lindani? More importantly, has Tumi made the right decision?

Tumi and Zolani Tie the Knot