News
12 December 2018
Dimpho has herself to thank.
Subscribe to Watch

When you think back to your matric dance, what comes to mind? Hunting for the perfect dress or suit, the preparations on the day of the dance and of course, your date.

Dimpho has gone through the most this week with her matric dance preparations. Just when it seemed like she wouldn’t attend the dance, she spotted Tshepo, her crush who’s now working at Paulina’s tavern.

We were happy for her because not only did it look like she’d found someone who could accompany her to the matric dance, but Tshepo also has a crush on her. And what’s better than having your crush by your side at your dance?

Anyway, Dimpho decided to take the brave step and ask Tshepo to be her date, to which Tshepo nervously declined. Not because he didn’t want to go but because Cobra threatened him with his life!

Although we were initially mad at Cobra for meddling in Dimpho’s private affairs, he did the right thing and told (or rather bullied Tshepo) into asking Dimpho out on the matric dance date. 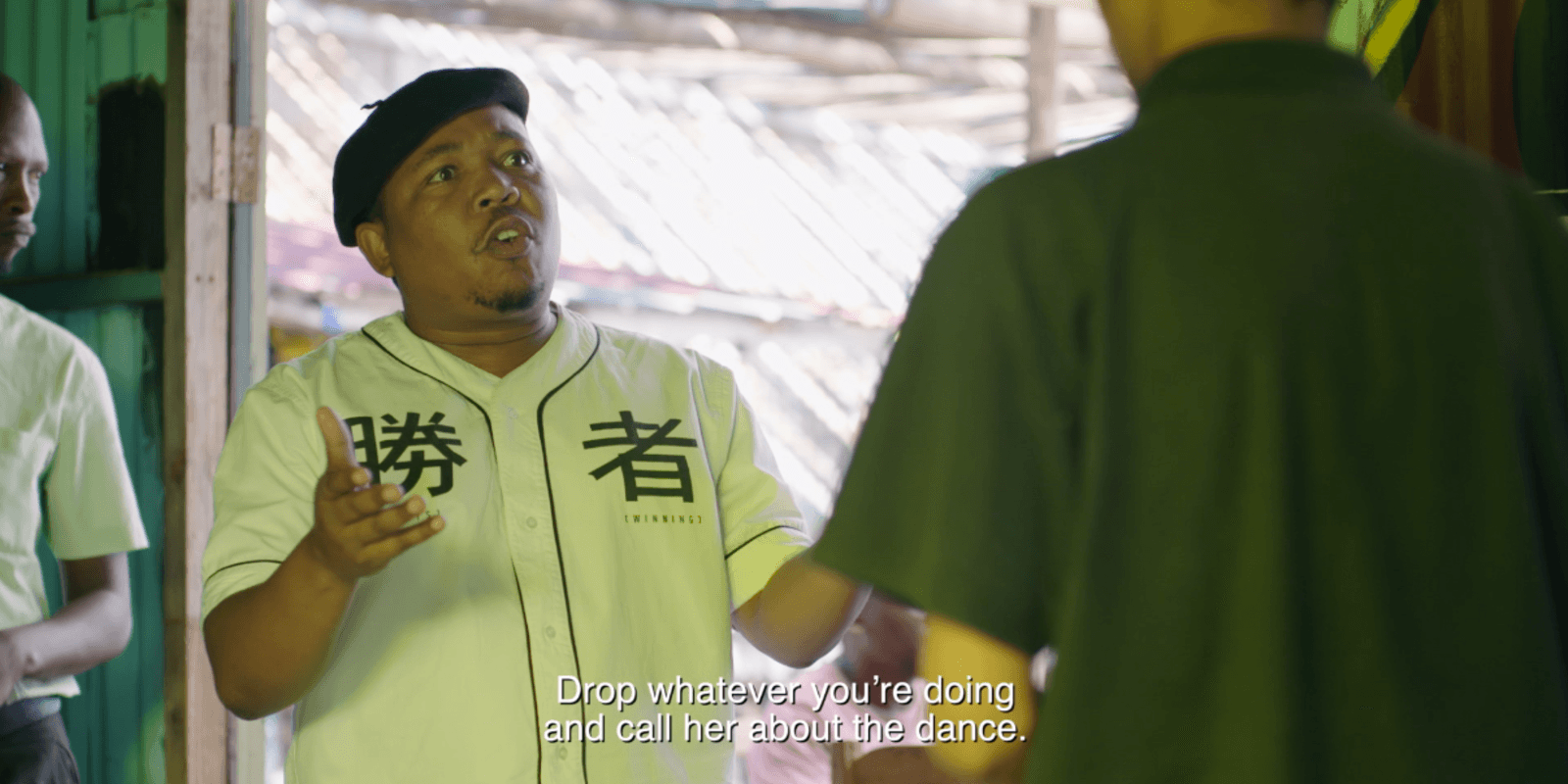 Dimpho looked like a princess on the night of her matric dance, and with Tshepo by her side, the night promised to be an amazing one.

And perfect it was until Cobra left Dimpho and Tshepo alone at the tavern!

Knowing Dimpho’s naughty streak, she demanded that Lindani give her a glass of champagne, which turned to two and a stumble back home.

It didn’t end there! Unable to stomach her alcohol, Dimpho vomited all over the floor, embarrassing herself in front of Malefu and Cobra.

Catch up on everything that's happened on The River this week on DStv Catch Up!

Video
Andile and Njabulo Break Up – The River
Njabulo finally has the courage to tell Andile the truth about his feelings towards their relationship. Andile battles to accept the news and Mondli throws his win in Andile's face.
Video
Zweli Saves Nomonde – The River
Nomonde sends her location to Zweli. The police zero in on Mantwa's shack and take her out before saving Nomonde.
Video
Saving Nsizwa – The River
Kedibone and Mabutho wheelbarrow Malome Nsizwa to the hospital, only to be told that there's no electricity.
Video
Zolani's Lies Catch Up To Him – The River
Emma almost falls off her chair when Zolani and Lindiwe reveal that Zolani has no savings whatsoever, and Lindiwe has the last laugh.