4 times Zolani and Tumi made us swoon

News
05 November 2018
They're getting married and what better time to reflect on Zolani and Tumi's relationship.
Subscribe to Watch

We don't know about you, but we're ready for Zolani and Tumi to walk down the aisle this week. But before they do, let's reflect on a few moments between the couple that made us swoon.

1. When Zolani came to Tumi's rescue

Do you remember the time Tumi walked out on her family following Cobra’s lies? Being the stubborn person that she is, she left her homestead without a clue about where she’d stay and it didn’t help that Beauty couldn't be there when she needed her most. Wandering around the streets of Refilwe, thugs followed her down the street and tried robbing her. Fortunately for her, Zolani was in close proximity and scared the thieves away. 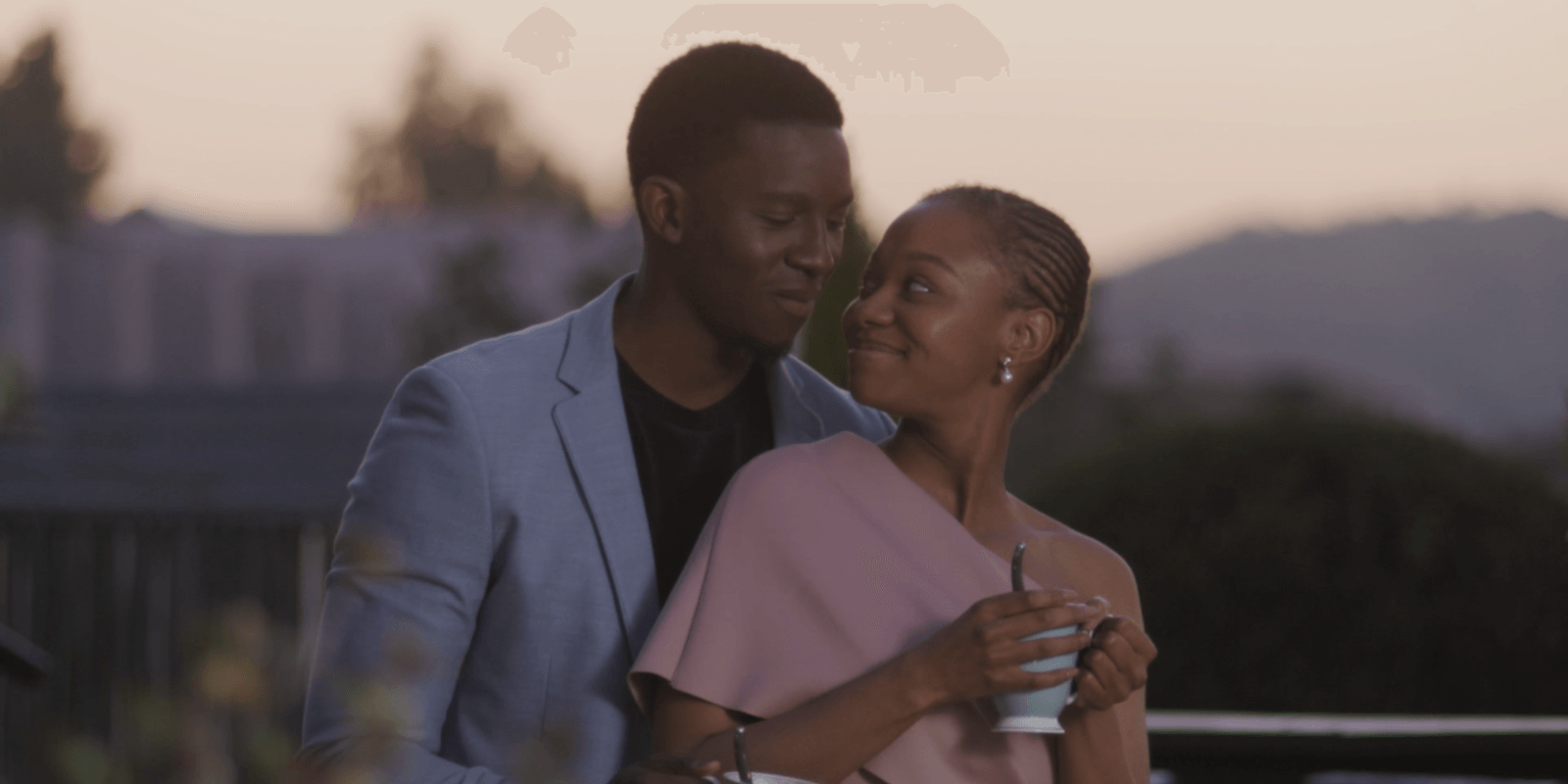 2. Zolani found out Vero was lying about her illness

Who can ever forget Zolani’s devastation when he realized that Veronica was lying about her cancer, paralysis and who knows what else? For a minute, it looked like his whole world was closing in on him, and only Tumi could save him from drowning in it. She stuck by his side right up until he recovered from the saga.

3. When Zolani surprised Tumi with a bursary

When Tumi moved into the Dikana residence, Zolani went out of his way to ensure his bae felt at home. Not only did he defend her when Lindiwe would remind her where she’s really from, but he surprised her with dinner dates, a diamond bracelet, and even went as far as securing a bursary for Tumi to pursue her lifelong dream of studying engineering degree.

4. The time he asked for Tumi’s hand in marriage

Since telling Tumi of his wishes to marry her, Zolani has shown us a different side to what we’re used to. Anyone who’s planning to marry the love of their life gets the jitters when it comes to meeting the in-laws, and things weren’t any different for Zolani. When Malefu looked ready to tear him into shreds he stood strong and showed us that he truly cares for Tumi.

And now the lovebirds are walking down the aisle in what is anticipated to be the best wedding you’ve ever seen on TV! Don’t miss their special moment this week on The River, DStv Channel 103!