The Real Housewives Of Potomac

News
07 December 2021
As we wrap up 2021, we look back at the most talked about moments in the Real Housewives reality-verse!
Subscribe to Watch

Who would have a thunk!? For every season across the franchises, Andy Cohen pilots the Reunion shows. He grills the ladies as they reflect on the shenanigans that transpired in each season with an ace delivery of a shade pro! This year, however, came with a twist we never knew we needed. 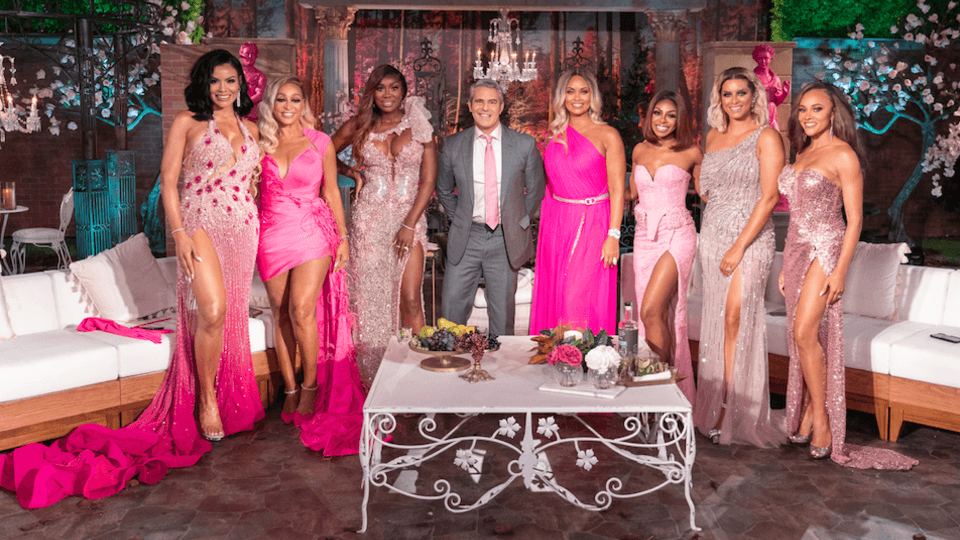 Nicki Minaj ended up taking over his chair for Part 4 of The Real Housewives of Potomac season 5 reunion. The power that that has! She bodied her duties, leaving no crumbs and appeasing no sides. We think Minaj could do this every year. Maybe being more careful to hide her question cards from Wendy, who nervously took a peek to make sure she doesn't get blindsided. Sneeky Wen, we see you.

She may have been the new girl in town, but Mia's entrance into The Real Housewives of Potomac shook tables, literally. The outspoken Queen of Glamour, whose flex of wealth left a bitter taste in this circle, certainly found her groove quicker than most. It showed. 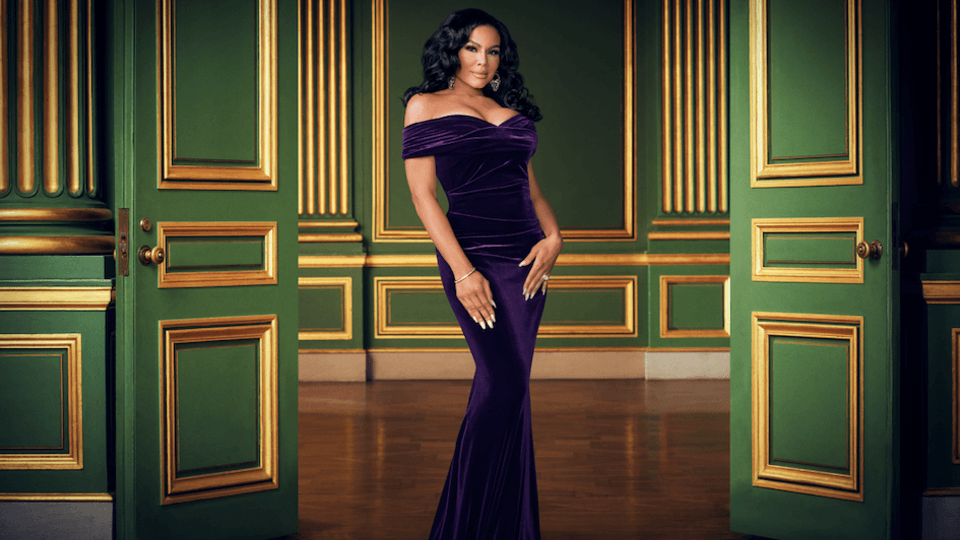 But while Mia's sharp tongue may have proven she's the right material to stay on the show, it also landed her in some hot water. Season 5's most dramatic moment started at the filming of Candiace's music video shoot for her single 'Drive Back'. Mia asked Candiace's mother a bunch of nosy questions, no doubt up to no good. Amongst these was whether Candiace's 'husbanger', Chris Dillard, gets paid for his services. Not one to take the mudslinging laying low, Candiace unleashed terror. And at a lush couples retreat, the two nearly come to blows, throwing pieces of salad at each other while onlookers watched in utter shock. Look, we know who's not vegan. 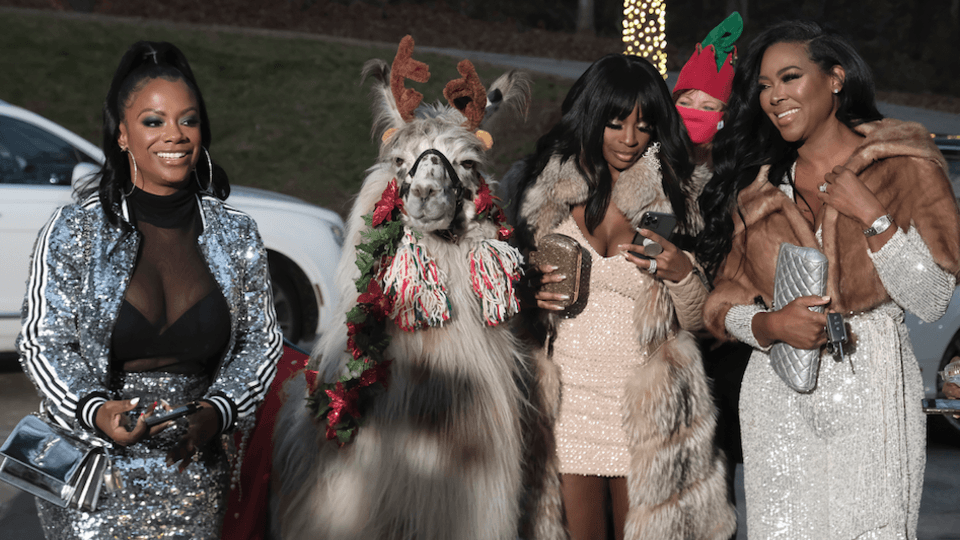 She's now announced her departure from The Real Housewives of Atlanta. But for season 13, Cynthia's bachelorette getaway girls' trip triggered commotion that lived on to haunt Porshia for the rest of the season. An exotic dancer, Bolo, showed up to give the ladies some entertainment for one of the evenings. The night of fun might have gone on longer, and further, than expected for some. Kenya Moore dug around and came with some reciepts that the stripper might have ended up in Porsha's room. Things blew up from there all the way to the reunion. Yikes! 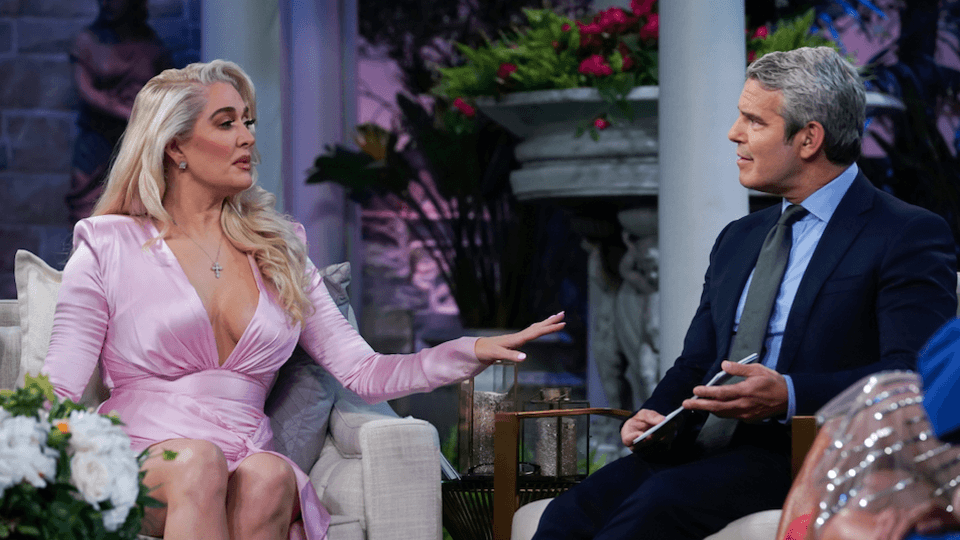 Erika Jayne carried. And her highly publicised divorce from Tom Girardi was front and centre at season 11 of The Real Housewives of Beverly Hills. As it should. Erika shocked Bravo fans when she announced in November 2020 that she'd call it quits with the top attorney after 21 years of wedded bliss. Reports surfaced later about how the picture perfect couple had an "unconventional marriage", which came with spending a lot of time apart. The divorce also came with some legal woes, as reports were splashed all over blogs about allegations surrounding their business moves. Watching it all play out on the show was as fascinating as Erika's ponytail, which never missed a beat.

Chile. The last thing you want at the launch event of your brand of bev is to have no idea what is going on. And when that brand is wine, it gets even trickier for one girly. Nonku Williams endured the blues when her wine tasting premium launch event didn't go as well as hoped. Her sommelier stood her up, leaving a crucial part of the event with gaps. Her castmates didn't take any of it graciously, instead lambasting Williams for failing to give her launch the golden touch she'd tauted the entire time. Hurt to see her being read for filth, but heartwarming to her taking some of the knocks with grace while learning key business lessons on The Real Housewives of Durban, currently streaming on Showmax.

News
Get to know Geffri Hightower better
Her star is starting to shine brighter!
News
What we loved about Unmarried
Our glamourous trio had our hearts doing gymnastics throughout the season as we could not figure out whether they were coming or going, but everything came full circle, and we are better for it.
News
Housewives and best friends too
These are some of our favourite besties from the housewives franchise.
News
Get to know the new Beverly Hills housewife
She’s all about what’s hers and not allowing anyone to mess with it.