News
05 October 2018
There's style galore in Joburg, and the girls are a good picture of that!
Subscribe to Watch

Can we take a second to discuss how stylish the women on The Real Housewives of Johannesburg are? There's obviously enough talk about all the drama that has been happening lately, what with Olwethu coming through to stir a few pots with her sanitizer drama, and last week's shopping spree boutique scream fest between Evodia and Christall, but we haven't even begun touching base on the level of fashion we've seen so far on the show. 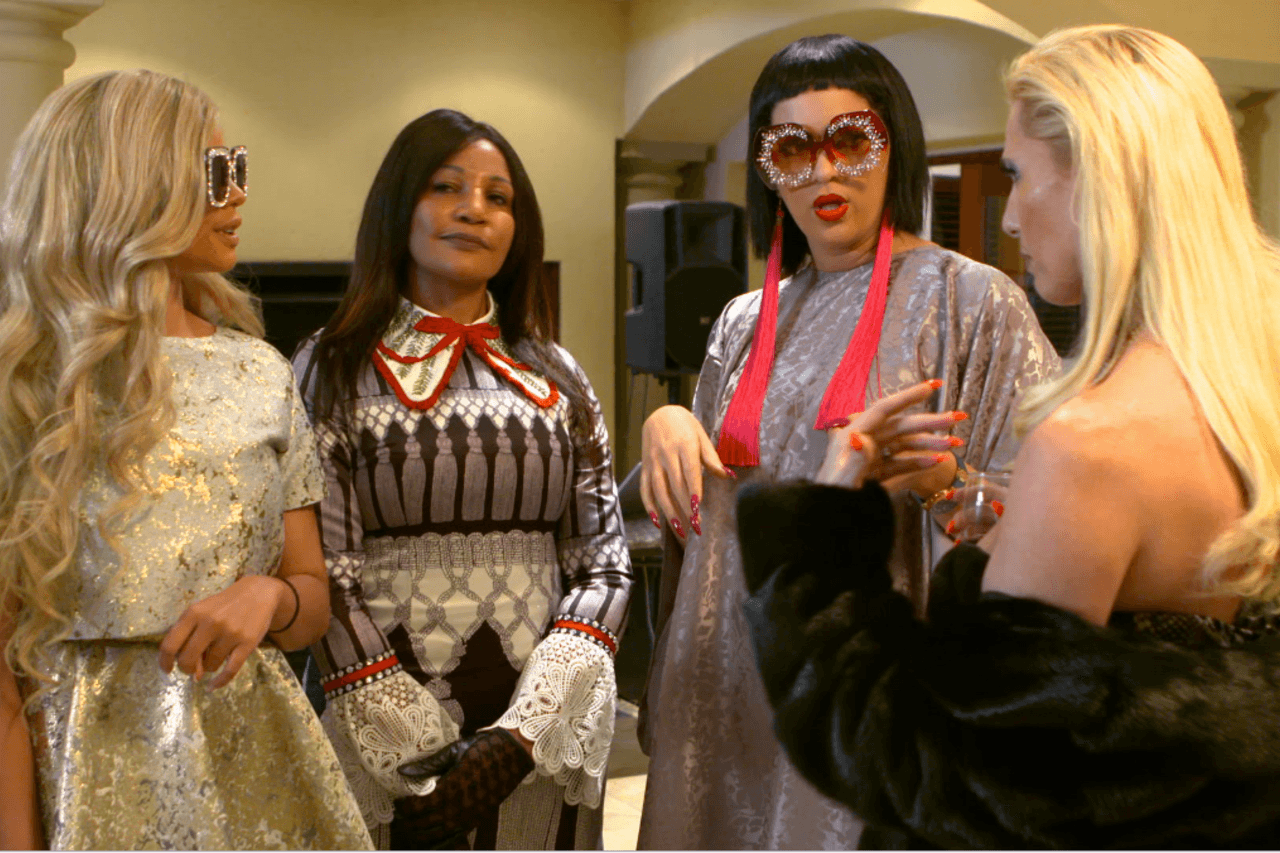 Lerika's looks have had viewers of the talking from the very first moment she was introduced by Naledi, with whom she's an ambassador of a clothing line. And while Christall dragged them both to filth about their 'funny looking' oversized designer shades, there's no denying that the girls really go in with the fabrics. 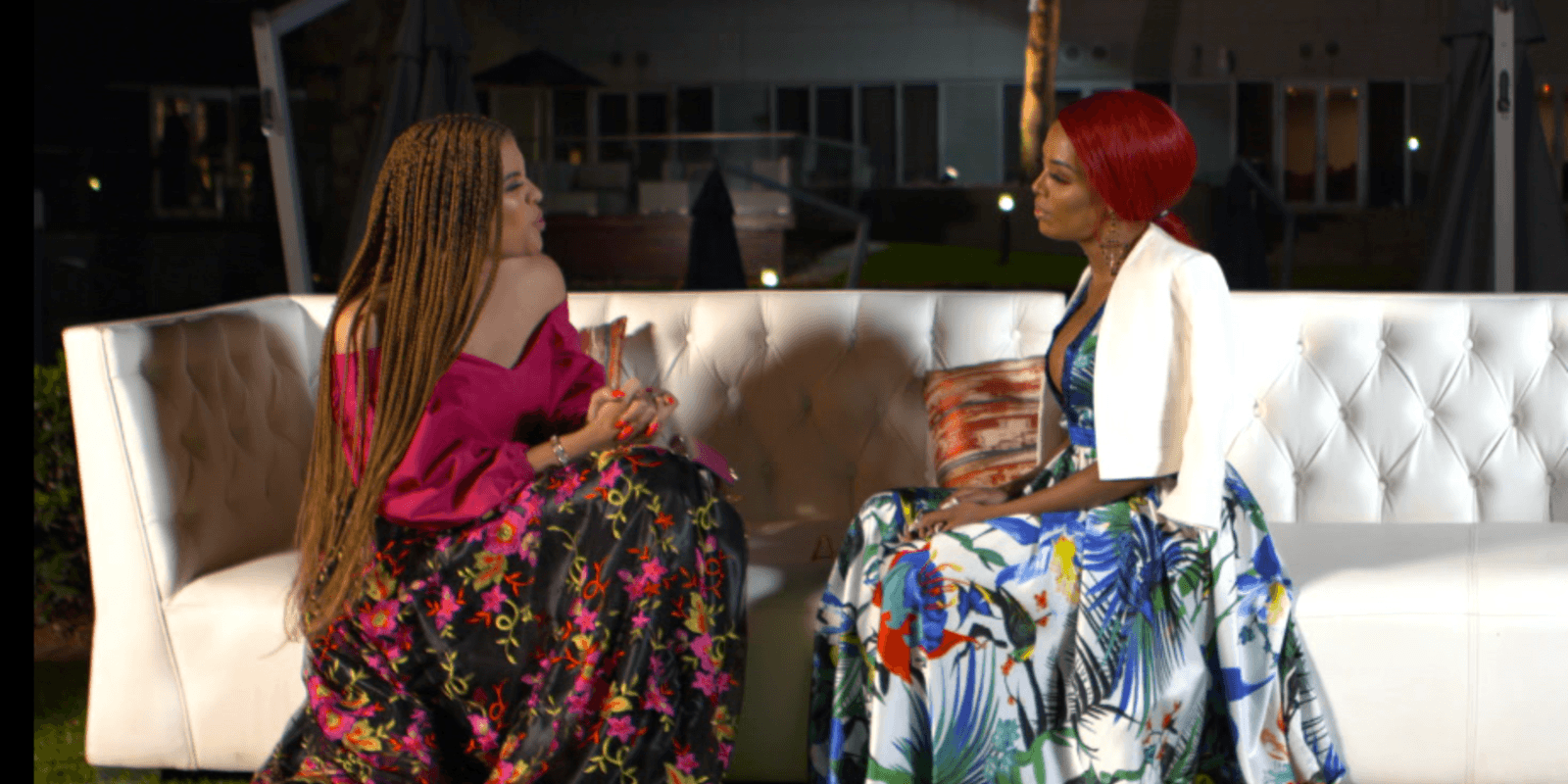 You've got Lerika, whose chic style is zesty and effervescent with splashes of colour. Known for how she's unafraid to be playful and 'over the top' with her fur coats and bold accessorising, Lerika's style has inspired much awe. Naledi has come under fire for showing up in a onesie and being 'underdressed' for a yoga class before (yup, there is such a thing as dressing up for yoga in this circle of women), but there's no doubt she can really come through with the chic looks. Every now and then. 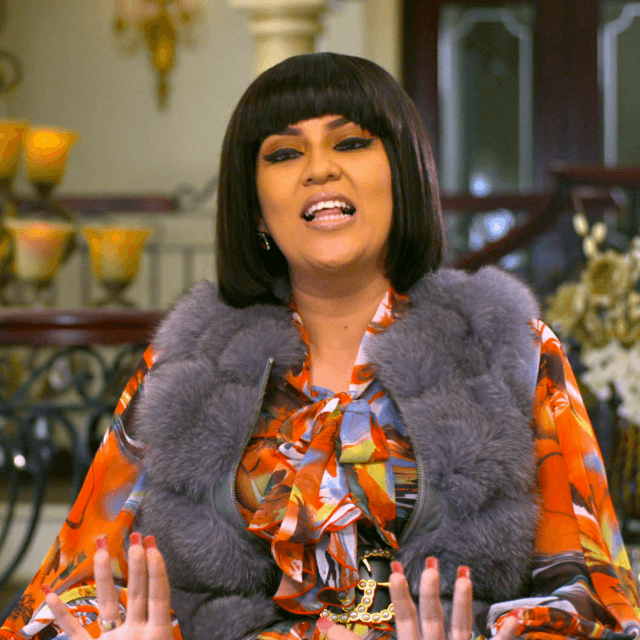 Madam Evodia and Mercy might just be the most stylish mother-daughter pairing we've seen on South African television, and that's not being dramatic. The Mogase are known for showing up a bit late (sometimes a lot late) at functions and get-togethers because they take what they wear seriously. 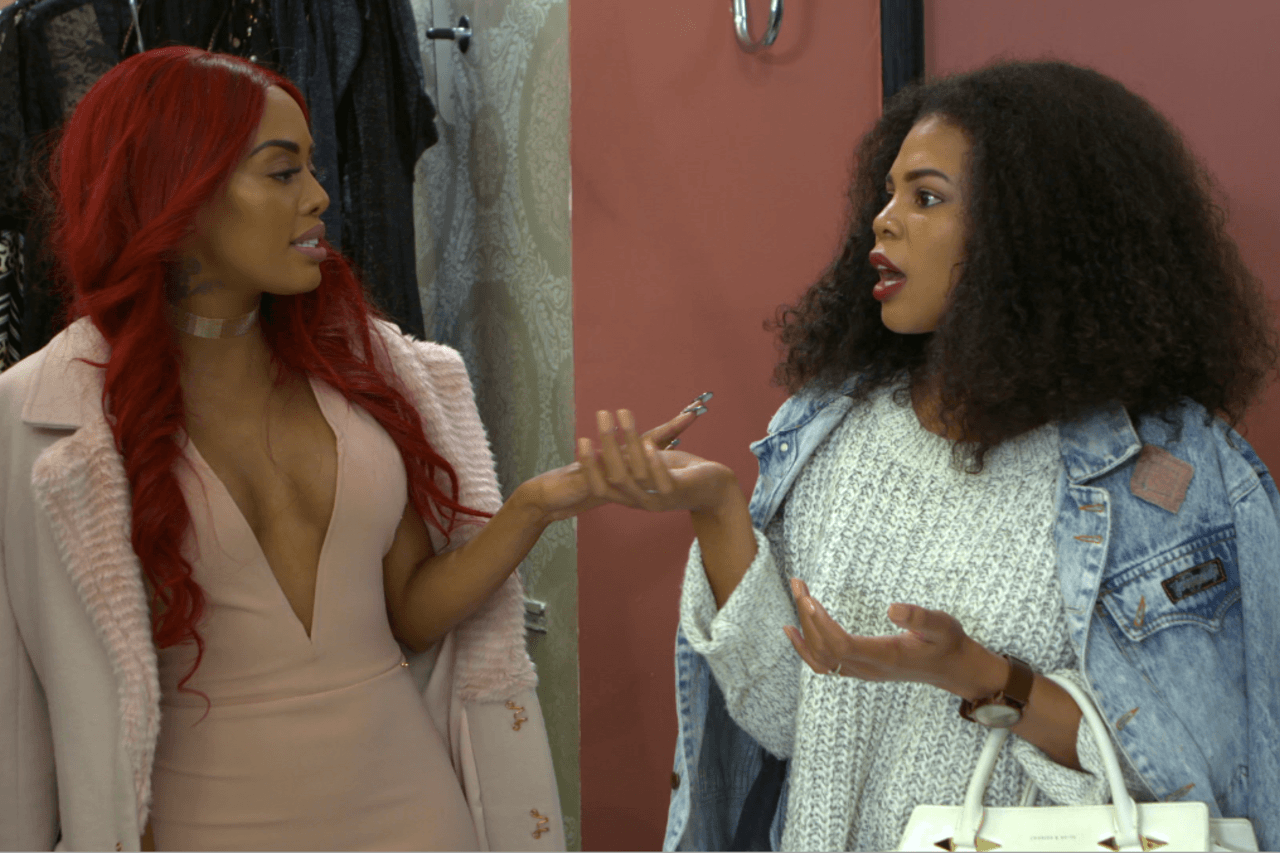 Recently, Evodia has been expressing concern at the level of style displayed by the ladies at her pyjama party outing. Just because we said come clad in pyjamas, doesn't man we actually want to see you looking like you are literally about to take a well-deserved sleep. Awaken, sisters, and look fresh of all times, she's said.

Video
The Ladies Serve Some 60’s Icon Realness – RHOJ
The Housewives take each other through the 1960s icons that inspired their glamorous retro themed looks.
Gallery
Bidding farewell in style - Mixed-ish
We have loved the fashion on Mixed-ish since season one and they haven't disappointed since. Here are a few of the looks that we love on season two and will miss looking forward to asthe show bids us farewell after this current season.
News
5 Things We Love About Lethabo - RHOJ
Every reason we stand Lethabo!
News
Mrs Mops Livid Over Tarina's 'Non Invite'! - RHOJ
"It was a complete oversight!"