There’s no shred of doubt that Evodia - more affectionately known as Madam – is one of the show’s breaks out stars. Her quotables have become cultural buzzwords, her face a meme for all kinds of situations and her style the envy of the town. Here are some unforgettable moments that propelled her to Queen Bee status on the Real Housewives of Johannesburg season one. 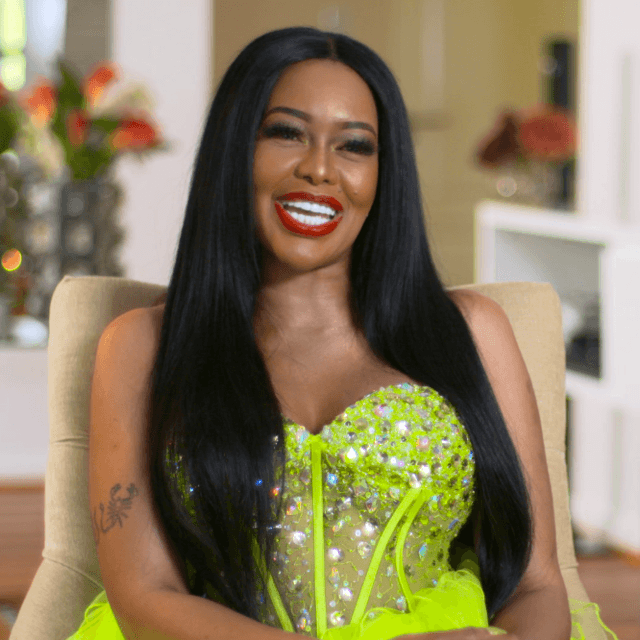 News
Best reality show moments in 2021
We couldn’t make these up even if we wanted to, reality was too good!
News
Best housewives moments of 2021
As we wrap up 2021, we look back at the most talked about moments in the Real Housewives reality-verse!
News
5 Things We Love About Lethabo - RHOJ
Every reason we stand Lethabo!
News
Mrs Mops Livid Over Tarina's 'Non Invite'! - RHOJ
"It was a complete oversight!"