News
14 January 2020
We love a Queen who can read the room!
Subscribe to Watch

Lebo Gunguluza is one of the four new housewives who joined the cast on season two of popular 1Magic reality show, the Real Housewives of Johannesburg.

Having ascended to become one of the show’s most loved stars, the youngest cast member certainly did not fumble the bag! And now that we are edging towards the end of the reality show’s most explosive season yet, with a Reunion Special that has tongues wagging, we look at 5 things we adore about Mrs. Gunguluza! 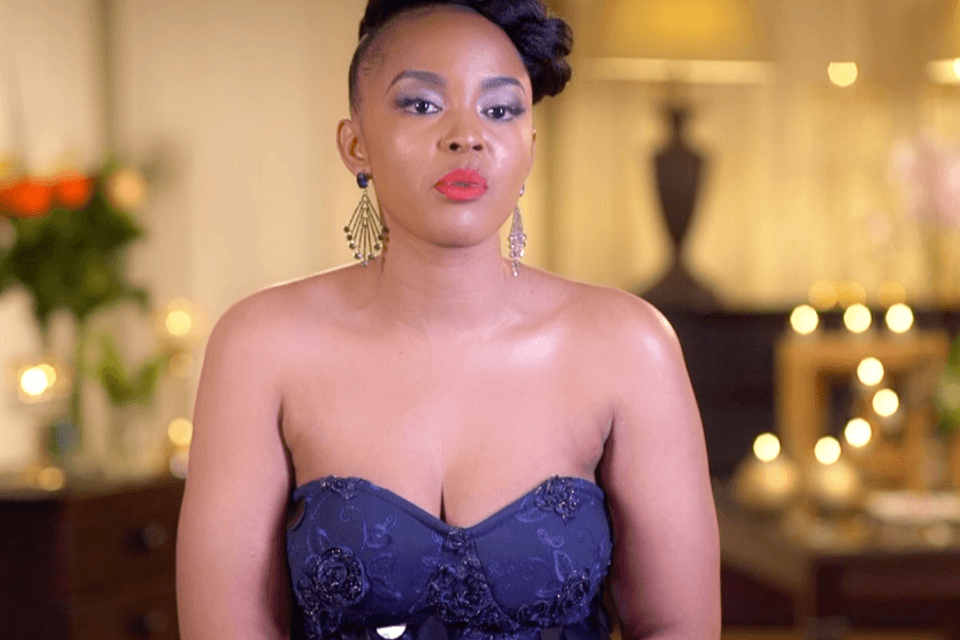 Despite ducking the daggers that came left, right and centre from this fierce group of women, it’s safe to say Lebo has the rare ability to maintain her cool in the storm. Viewers of the show have fallen in love with Lebo because of how she handles tension, which for the most part, she simply walks away from. At her birthday celebrations, Lethabo stormed off. Lebo didn’t sweat any of it, and instead met up with her former friend to try and make things work for the last time. At yet another one of her multiple birthday celebrations in Cape Town, she walked away when Christall and Lethabo went at each other.

We knew she was our people when her husband, businessman Lebo Gunguluza threw a surprise for her. With her eyes covered, he led her into a balcony overlooking the clear blue skies of Johannesburg. There, he presented her to a lush spa and massage session, where the lovebirds spent the entire time catching him and whispering sweet little nothings to each other. We also saw how much she adores her husband when she checked Brinnette for asking where he is. Like, don’t be asking questions about her boo.

RELATED: EVERYTHING WE LOVE ABOUT MRS. MOPS!

Consistent with her cool temperament, Lebo had to spend quite some time resolving relentless conflict amongst the outspoken ladies. Granted, a lot of time she pleaded the fifth. But when things escalated, she’d intervene and get the housewives back on the same proverbial page.

THE SHADE IS ALWAYS SUBTLE

But make no mistake, that doesn’t mean she’s a doormat. Viewers of the Real Housewives of Johannesburg will agree that Lebo delivered some of the most lethal shade during her confessional diary sessions. In the comforts of her own solitary bliss, she read whoever deserved it for filth.

SHE KNOWS HER WORTH!

Besides leaving every time sometime that vibrates below her frequency transpired, Lebo also expected a car when her husband had her eyes covered up for a birthday surprise. It turned out to be much more humble than a new ride, but she didn’t complain about the spa treatment she’d been gifted. Still, we yelled when she expected a car. Here’s one lady who know she deserves nice things.

Catch Lebo on the Real Housewives of Johannesburg, airing Fridays at 19:00 on 1Magic, DStv channel 103!±

News
What we loved about Unmarried
Our glamourous trio had our hearts doing gymnastics throughout the season as we could not figure out whether they were coming or going, but everything came full circle, and we are better for it.
News
5 Things We Love About Christall! – RHOJ
We look at five things we loved the most about Christal Kay on the second season of the Real Housewives of Johannesburg!
News
Mrs Mops Livid Over Tarina's 'Non Invite'! - RHOJ
"It was a complete oversight!"
News
Christall Investigates Lethabo's Relationship!
Christall is playing quite the investigative role this season, huh!