News
16 January 2020
We look at five things we loved the most about Christal Kay on the second season of the Real Housewives of Johannesburg!
Subscribe to Watch

We recently caught up with Christall and she hit back at perceptions that she was the main instigator during season 2 of the Real Housewives of Johannesburg! The Pop singer, who trended every week for her funny antics, screaming sessions, dance moves and so much more, definitely took things to the next level on this season of the show. Here are 5 things we loved the most about this season;

SHE BROUGHT THE DRAMA!

The season’s most shocking moments almost all involved Christall! One such moment, which had everyone gasping, is when she splashed champagne across Bridgette’s face over dinner. What started with Bridgette laughing incessantly as Christall said something about folk being jealous of her because she’s hot and successful, ended with bubbly flying across the table in yet another botched dinner.

SHE SAYS WHAT SHE MEANS

Some may say she’s had a few foot in mouth moments on the show, including addressing the ladies as ‘you people’ during the first season. But Christall doesn’t mince her words when something needs to be said. This one time, she voiced her opinion on Brinnette’s divorce, claiming that Breezy had married for money, only to find there wasn’t any. 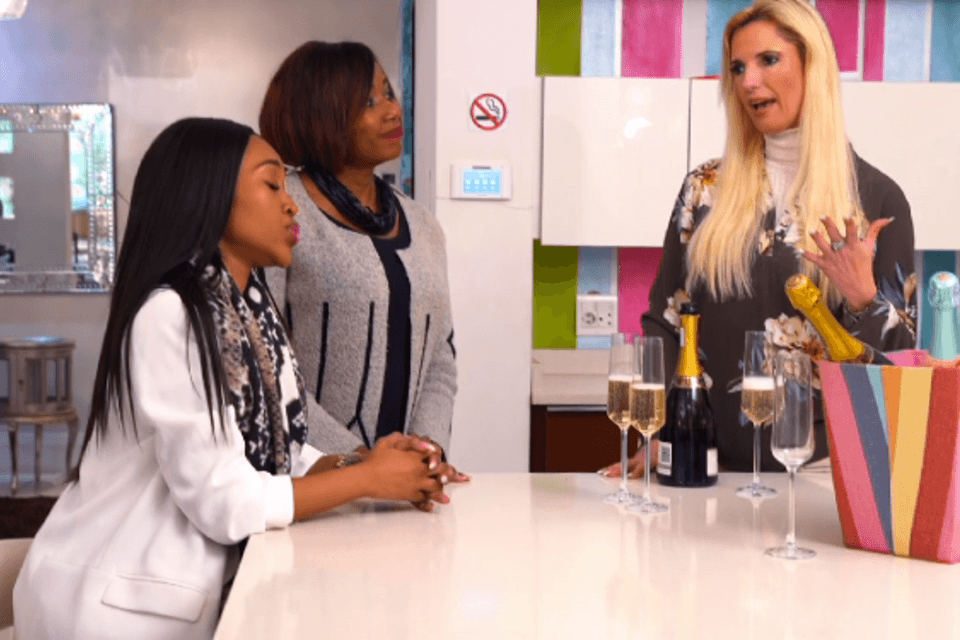 SHE NEVER BACKS DOWN

If you think you will come for Christall without suffering the consequences, think again. Miss Kay has given the ladies just as much as they dish out. In some cases, went for the jagular!

But her warmth and kindness can never be overlooked. When Lethabo was ill, she paid her a visit. There, she confessed to having gossiped about the legitimacy of Lethabo’s romantic relationship. She made amends and pent some time with her.

Watch Christall Kay on the Real Housewives of Johannesburg, Fridays at 19:00 on 1Magic, DStv channel 103.

News
Characters of the week – Dimpho and Nkanyiso
The combo we never knew we needed!
News
What we loved about Unmarried
Our glamourous trio had our hearts doing gymnastics throughout the season as we could not figure out whether they were coming or going, but everything came full circle, and we are better for it.
Video
Mpumi Regrets Being Too Quick To Judge - RHOJ
The fan fave unpacks the second season through her eyes and reveals the reason she clicked so much with her buddy, Lethabo.
Video
Brinnette Accuses Mrs. Mops Of Cheating! – RHOJ
On part 2 of the explosive Real Housewives of Johannesburg season 2, Brinnette claimed that Mrs. Mops had not been faithful.